A blended brood! Two years after Zooey Deschanel and Jacob Pechenik finalized their divorce, she is still grateful for their coparenting commitment.

“So thankful my kids have these two awesome guys in their lives: @jonathanscott and their dad @jacobpechenik,” the New Girl alum, 42, captioned a Sunday, June 19, Instagram post of Pechenik, 50, and her boyfriend, Jonathan Scott, in a rare photo with her kids.

In the photo, the 44-year-old Property Brothers star holds Deschanel and Pechenik’s daughter Elsie, 6, on his shoulder. Pechenik, for his part, has son Charlie, 5, on his shoulders.

The (500) Days of Summer actress and the Texas native were previously married for nearly four years, welcoming Elsie and Charlie in 2015 and 2017, respectively. Us Weekly confirmed in September 2019 that the pair had split. (Their divorce was finalized in June 2020.)

“After much discussion and a long period of contemplation we have decided we are better off as friends, business partners and co-parents rather than life partners,” the now-exes told Us in a statement at the time. “We remain committed to our business, our values and most of all our children. Thank you for respecting our privacy at this time.”

Amid her divorce, Deschanel moved on with the HGTV personality after they connected on the set of “Carpool Karaoke” alongside her sister, Emily Deschanel, and his twin brother, Drew Scott. The duo made their Instagram debut as a couple in October 2019.

“I just think Jonathan is just the nicest person in the world,” the former Celebrity Dating Game host exclusively told Us in June 2021. “So, I’m just really lucky. I just try to be as nice back as, you know, he is. And it works. … I have the best boyfriend in the world!”

The Almost Famous actress’ romance with Scott has continued to heat up, as they’ve built their own “dream” house in California. In addition to their flourishing relationship, Deschanel has kept her kids as a top priority.

“Nothing can really prepare you for it because you never again have a day where you don’t think of your kids first,” she previously told Us in September 2018. “At least for me, that’s what I think of first thing. Like, ‘How are the kids doing? What do they need?’ That’s my first thought when I wake up in the morning and go to sleep at night. I’m always thinking of them. I’ve changed completely. You don’t realize what a sort of selfish existence you live in until you have kids.” 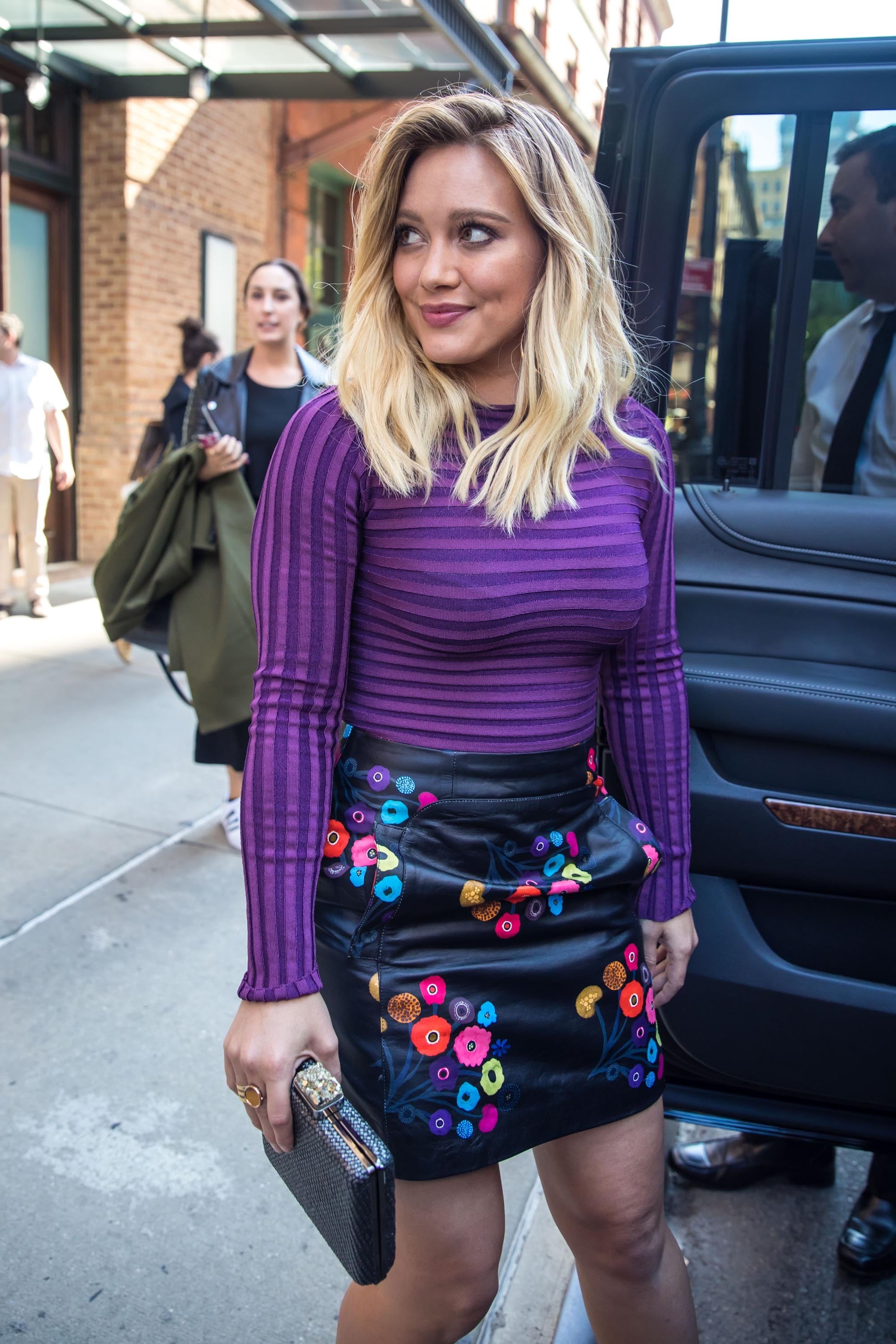 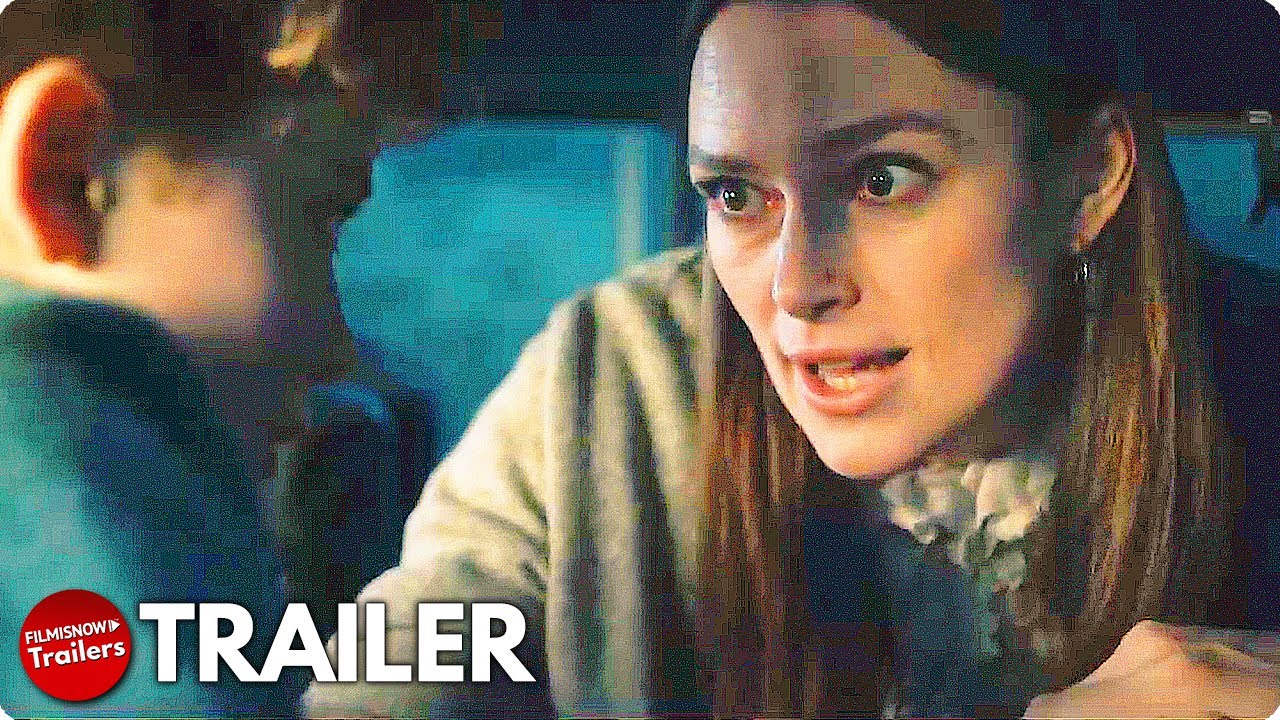 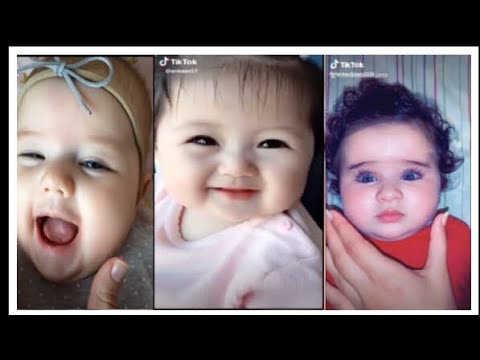 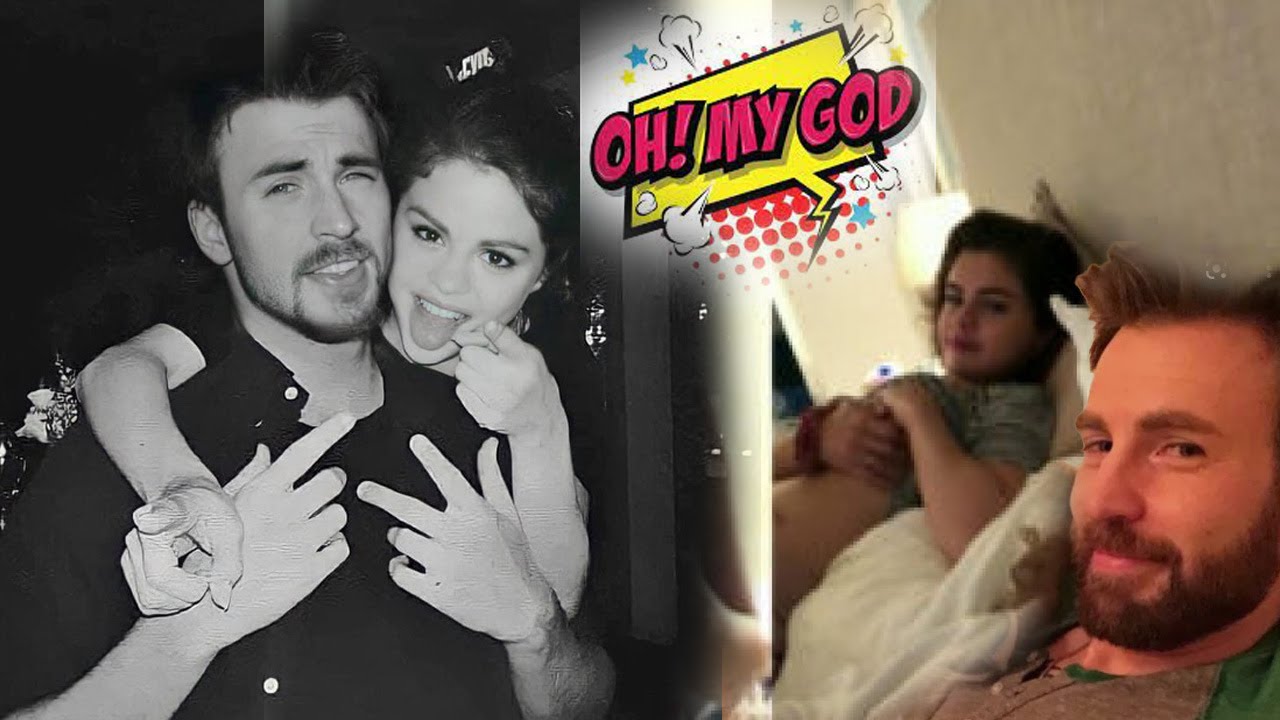 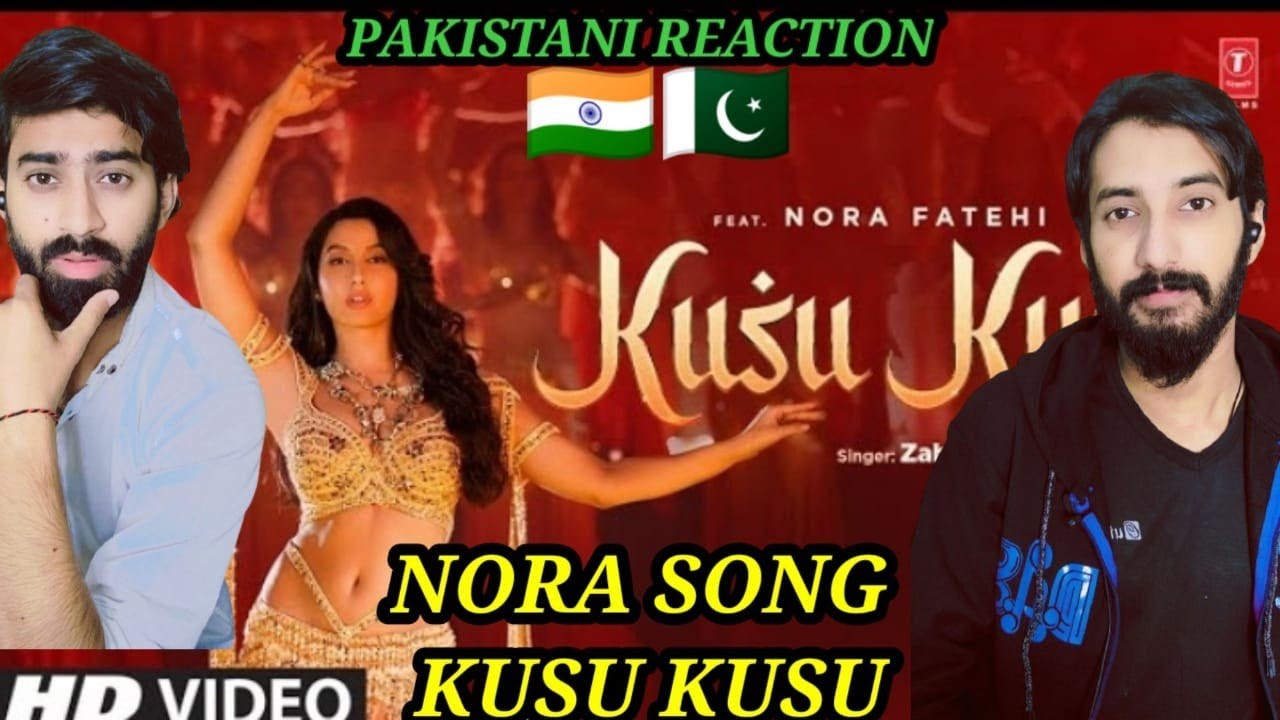