Yeh Rishta Kya Kehlata Hai has developed a vast audience base over the past many years. It has kept the audience hooked on the show with its intriguing twists and turns. Show leads, Abhimanyu and Akshara have been getting lots of love and appreciation from the audience. The actors Pranali Rathod and Harshad Chopra, not only share amazing on-screen chemistry, but they are also good friends off-screen. As per the latest reports by Etimes, Pranali Rathod is learning to ride a bike and recently met with a minor accident.

Pranali Rathod aka Akshara, who has been learning how to ride a bike, has met with an accident. Apparently, while she was learning to ride the bike Pranali fell down and had a minor injury. But Pranali got up immediately and continued with her classes.

It seems like Pranali is following in the footsteps of Shivangi aka Naira as she is learning to ride the bike. It was Shivangi who had begun to learn the art of riding the bike on the sets of Yeh Rishta Kya Kehlata Hai and now it seems that even Pranali is also interested in doing the same.

A few days back there were speculations about Harshad Chopra and Pranali Rathod dating each other but they clarified it and the rumours came to an end.

Pranali started her acting career with Pyaar Pehli Baar, but she came to the limelight with the show Barrister Babu and Kyun Utthe Dil Chhod Aaye. 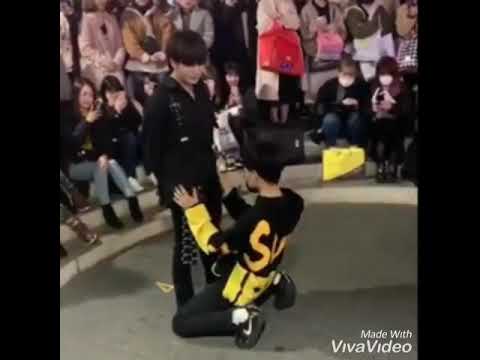 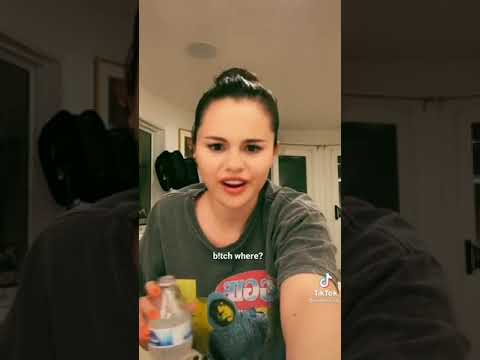 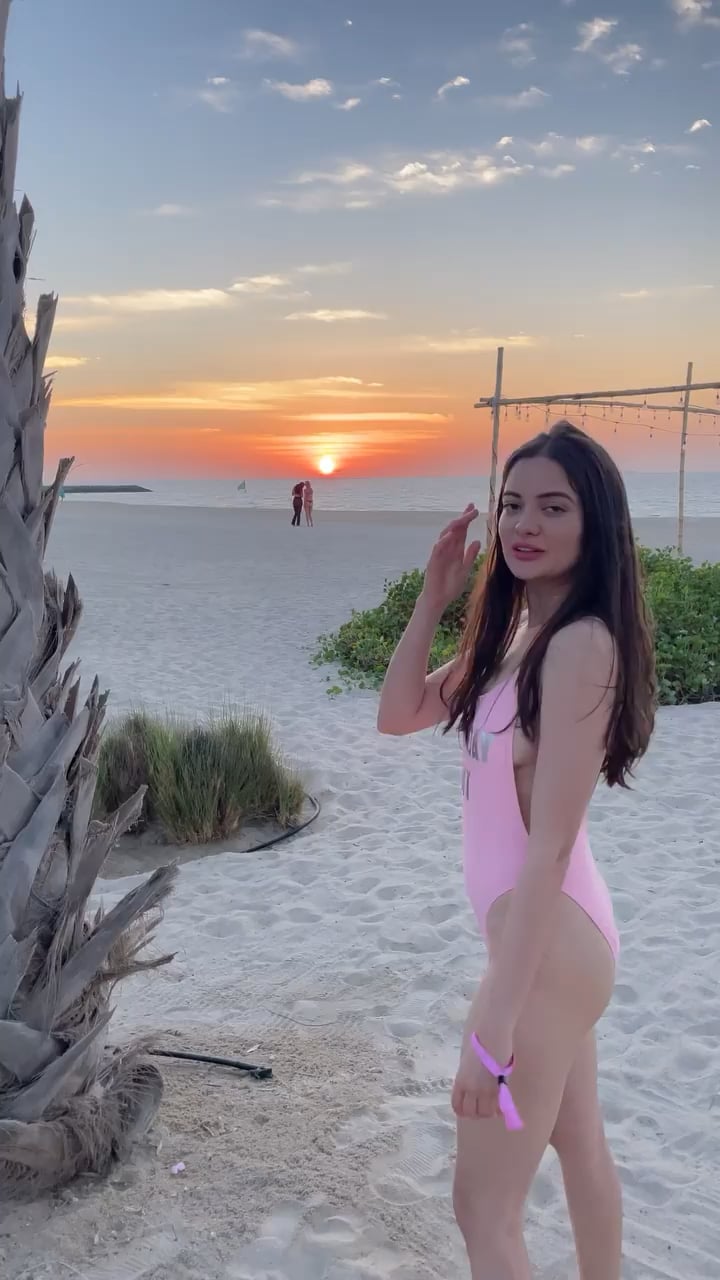 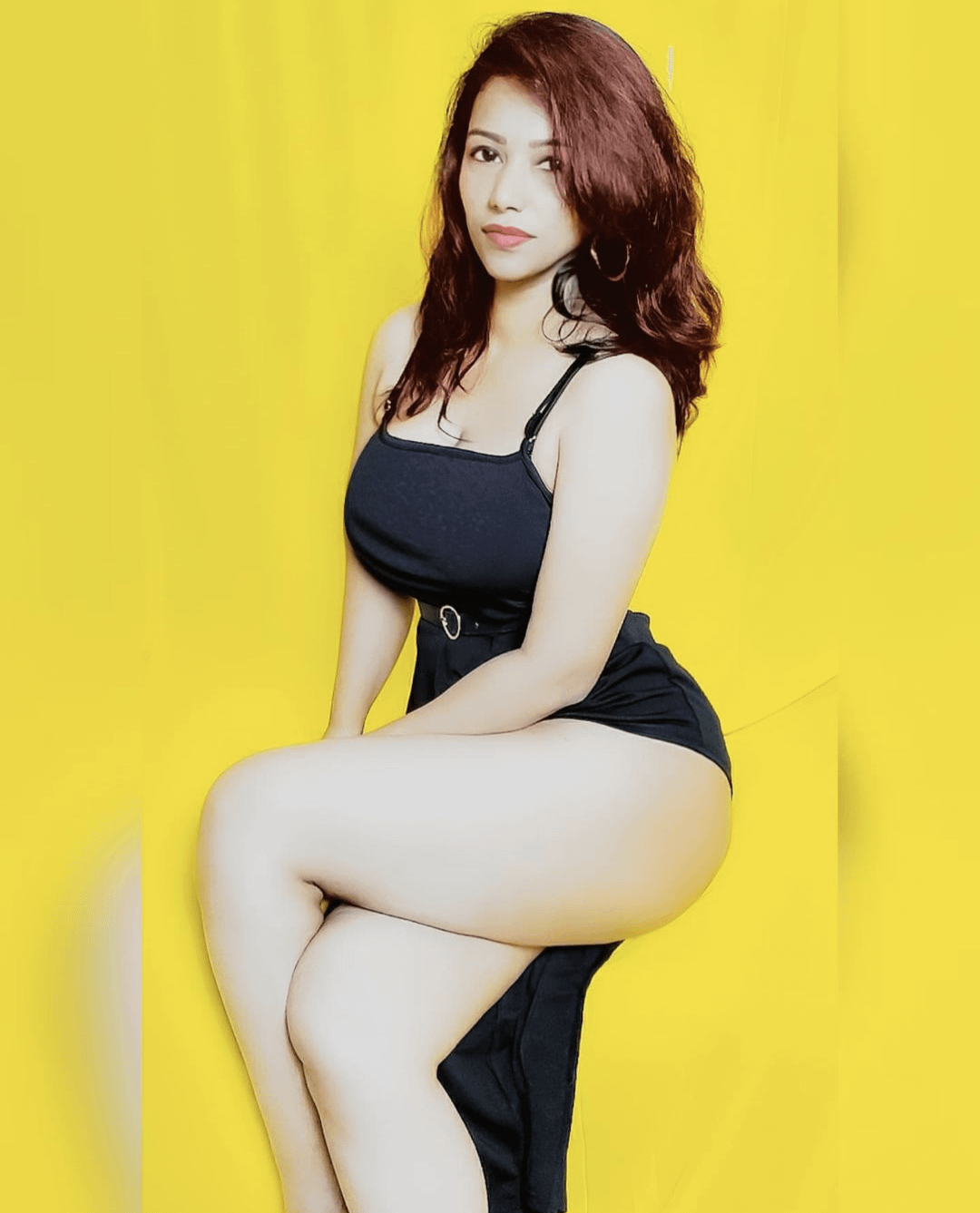 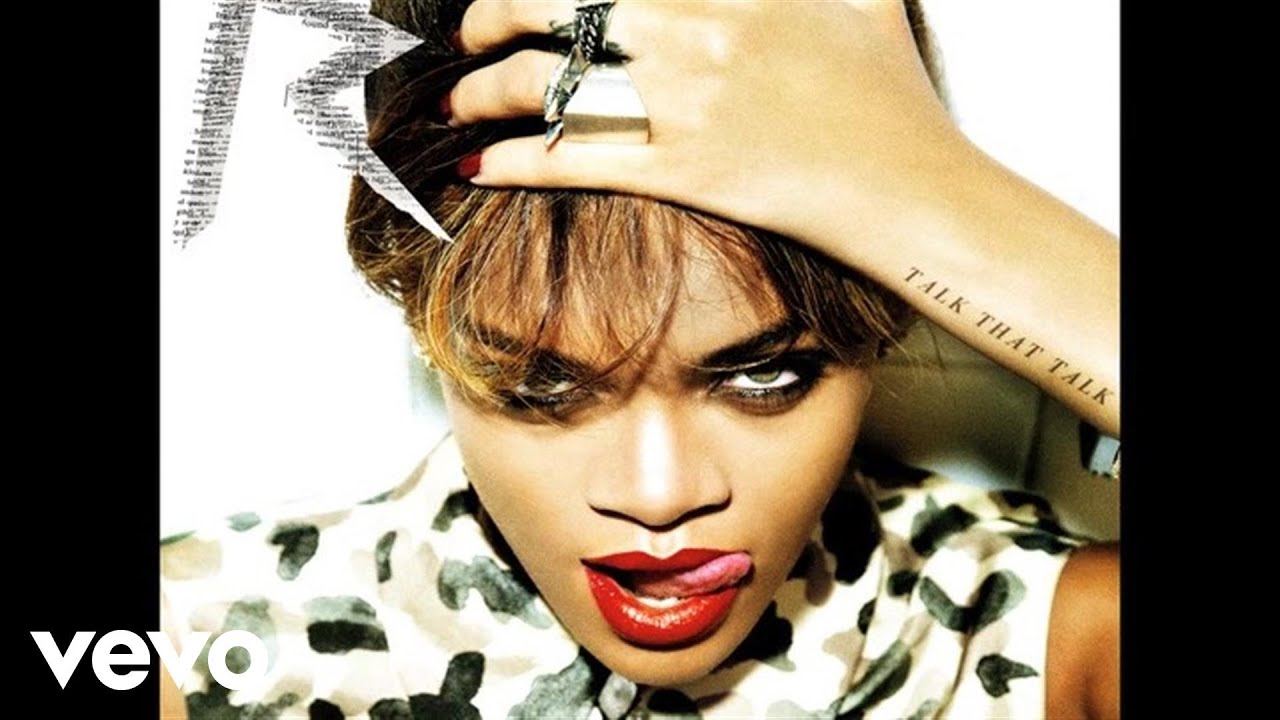