XXL magazine have released the names of rappers that made it to their 2022 freshman class.

Part of hip-hop’s most exciting evolution comes in the form of the rising newcomers that enter the game every year. It’s why XXL Freshman, which kicked off in 2007, was created in the first place.

According to the outlet, the annual dedication to the new crop of hip-hop talent celebrates its 15th anniversary this year. Now, it’s time for the 2022 XXL Freshman Class to make its mark.

Before XXL’s staff selected the members of this year’s class, there were daily meetings with nearly 100 of the best and brightest rap neophytes. Witnessing an artist’s impact, listening to new music, keeping note of plans for the year, plus Zoom and in-person conversations that launched in January and came to an end in April helped the team narrow down the choices.

While it’s never an easy process, this year, 12 artists were given the title of Freshman.

The 2022 XXL Freshman Class is breaking the mold. They refuse to conform to the norm, and pride themselves on creating a fresh sound in hip-hop. Like the classes that came before them, these newly inducted rappers are aiming for superstardom.

Check out the 2022 Freshman Class below: 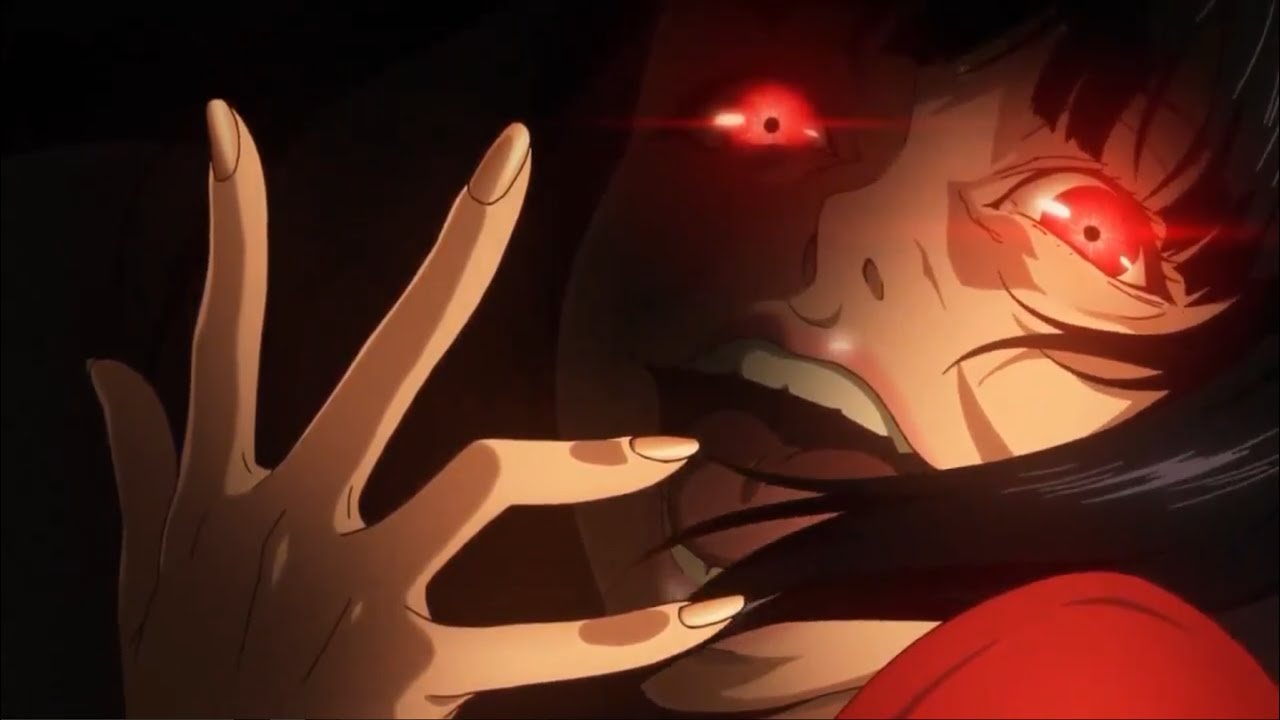 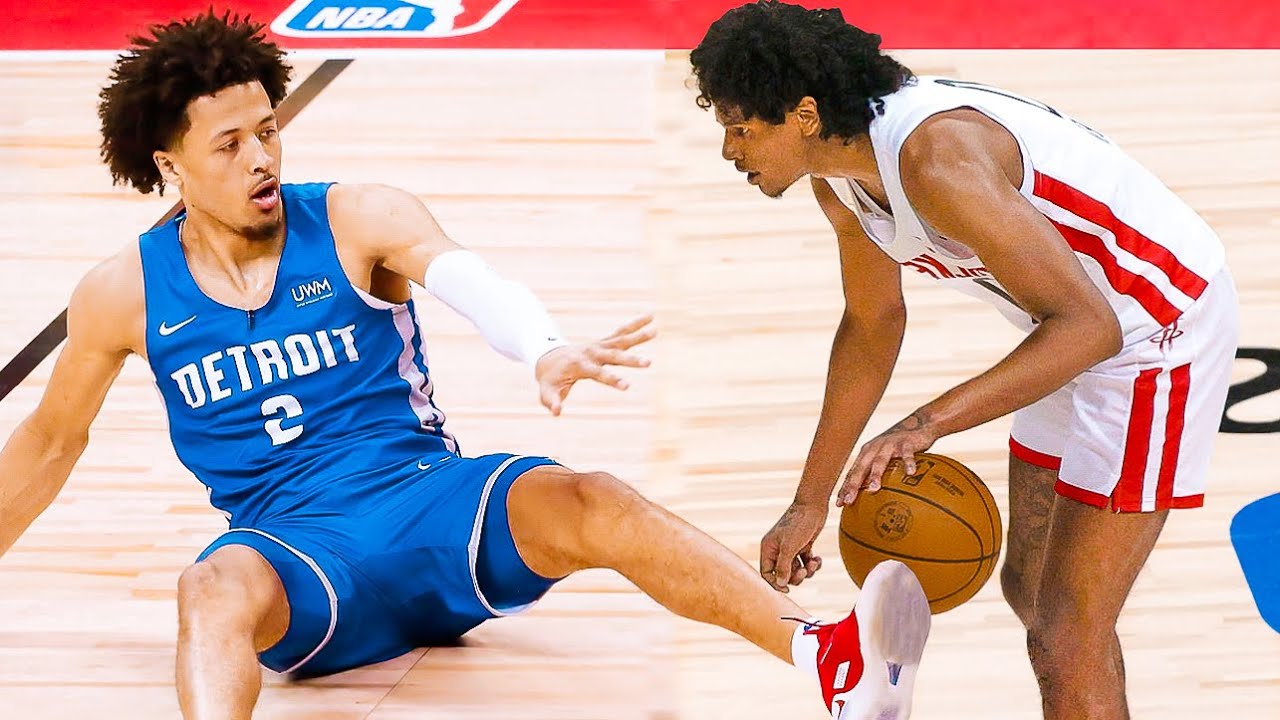 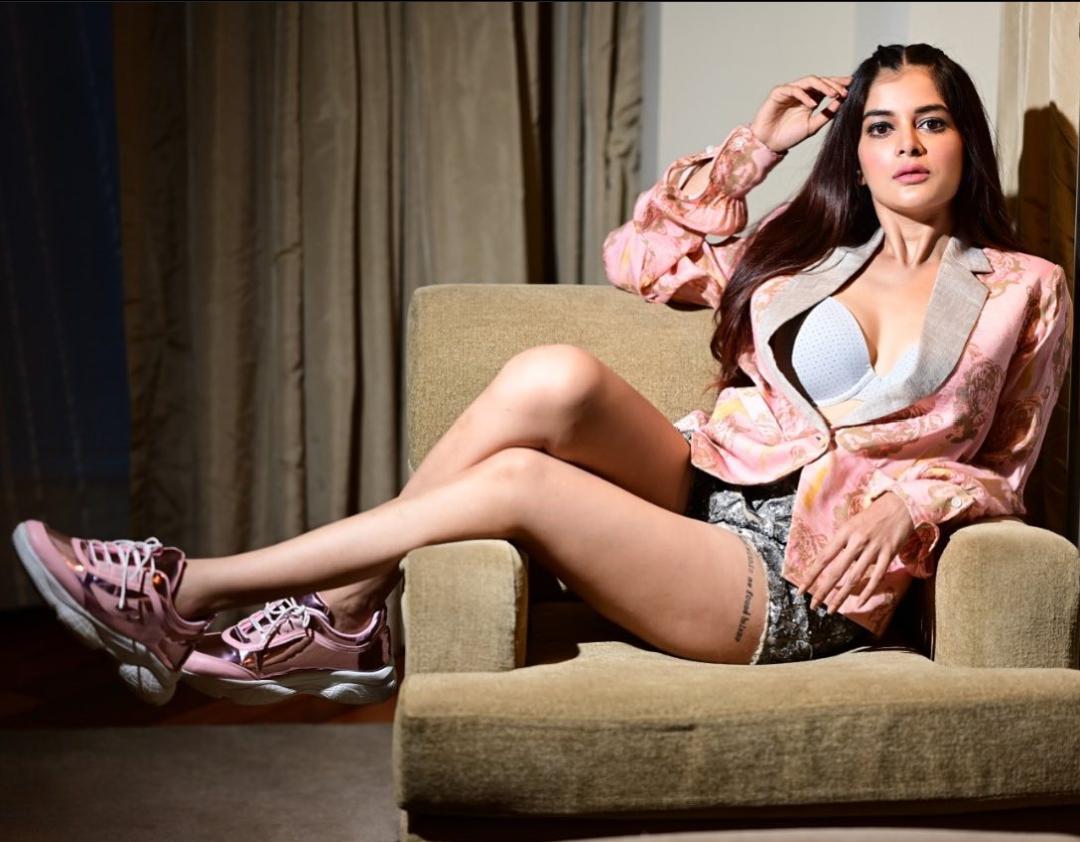 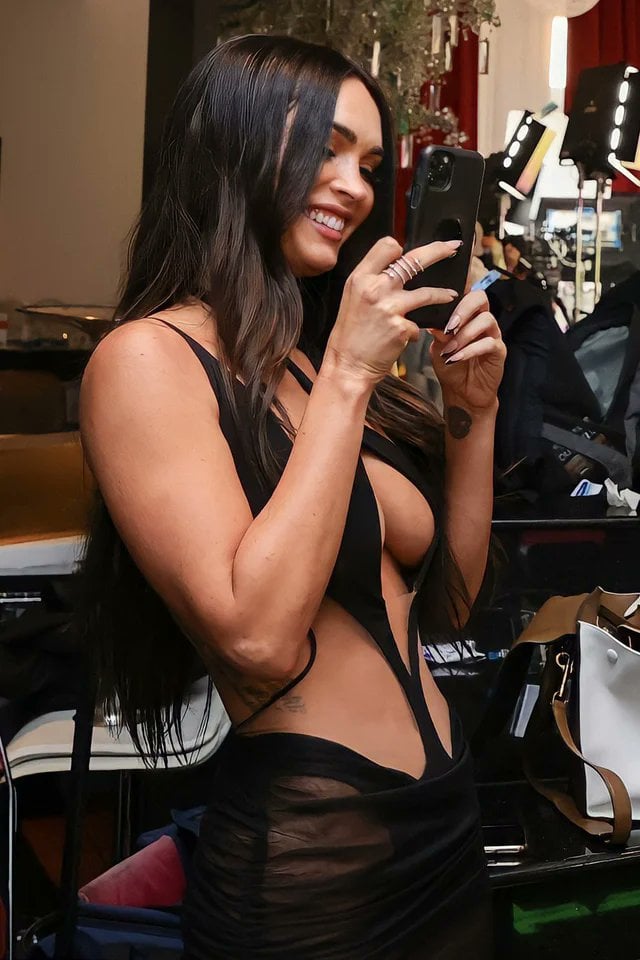 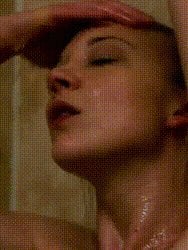 Natalie Dormer in the Shower Entertainment 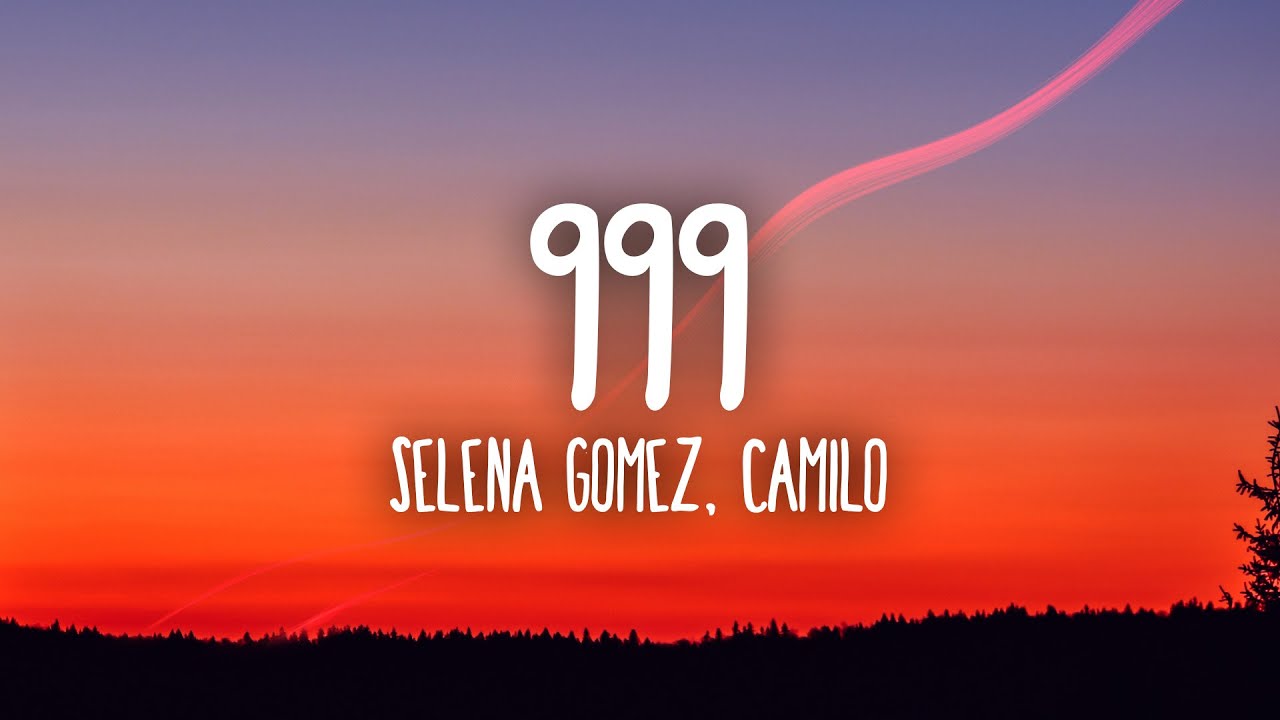