Welcome to spot72.com, Here is the new story. Yes, as always today we have brought you a new video story, hope you like it: Woman Who Was With Trouble When He Was Shot Says She Didn’t Set Him Up #Woman #Trouble #Shot #Didnt #Set

The woman who was with Trouble when he was shot and killed has finally spoken out. Taking to her Instagram story a week after the incident, she wrote:

“It took a lot for me to put my page back up. I don’t like the evil things that’s being said about me the false narratives & threats,” she wrote.

“I don’t have nothing to prove to social media to the ones that know me personally know my heart is gold & my story will be told.”

She continued, “This situation has mentally messed me up & traumatized me. God got me

Trouble was killed during a home invasion after he was found in bed with the ex-girlfriend of a man named Jamichael Jones, 33, of Atlanta. Jones allegedly broke into the woman’s residence and opened fire.

Trouble was struck once in the head and pronounced dead at the scene. The woman was however not injured.

Police credited the alleged shooter’s mother for his successful arrest. In the clip taken by 11 Alive, Jones is seen in handcuffs wearing a green hoodie covering his head while being escorted by officers. 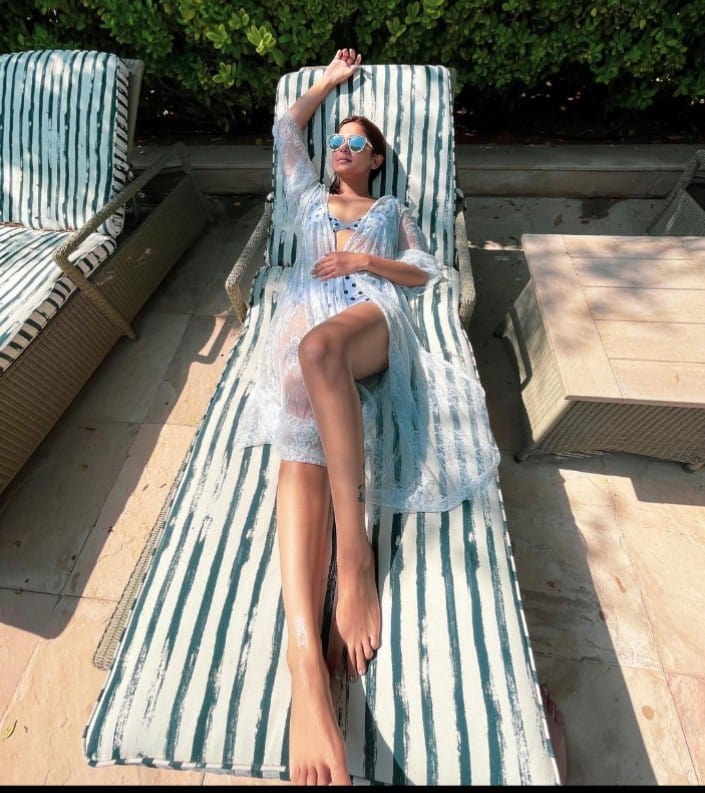 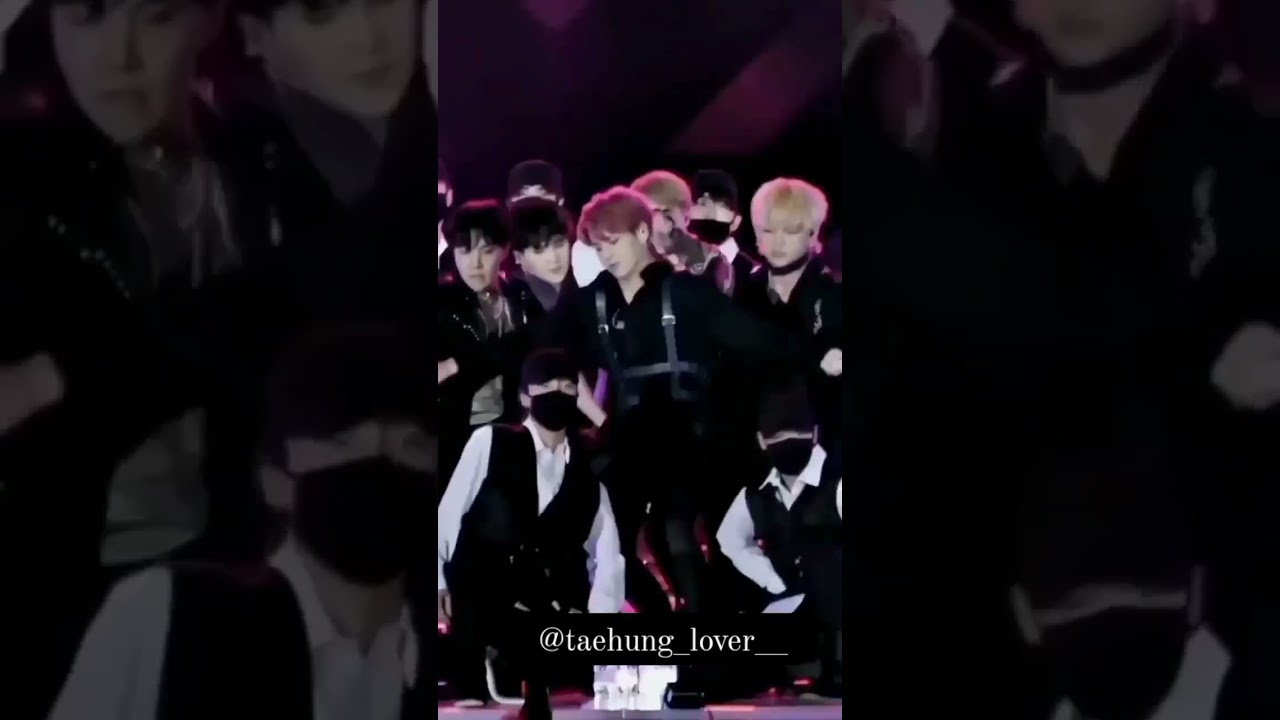 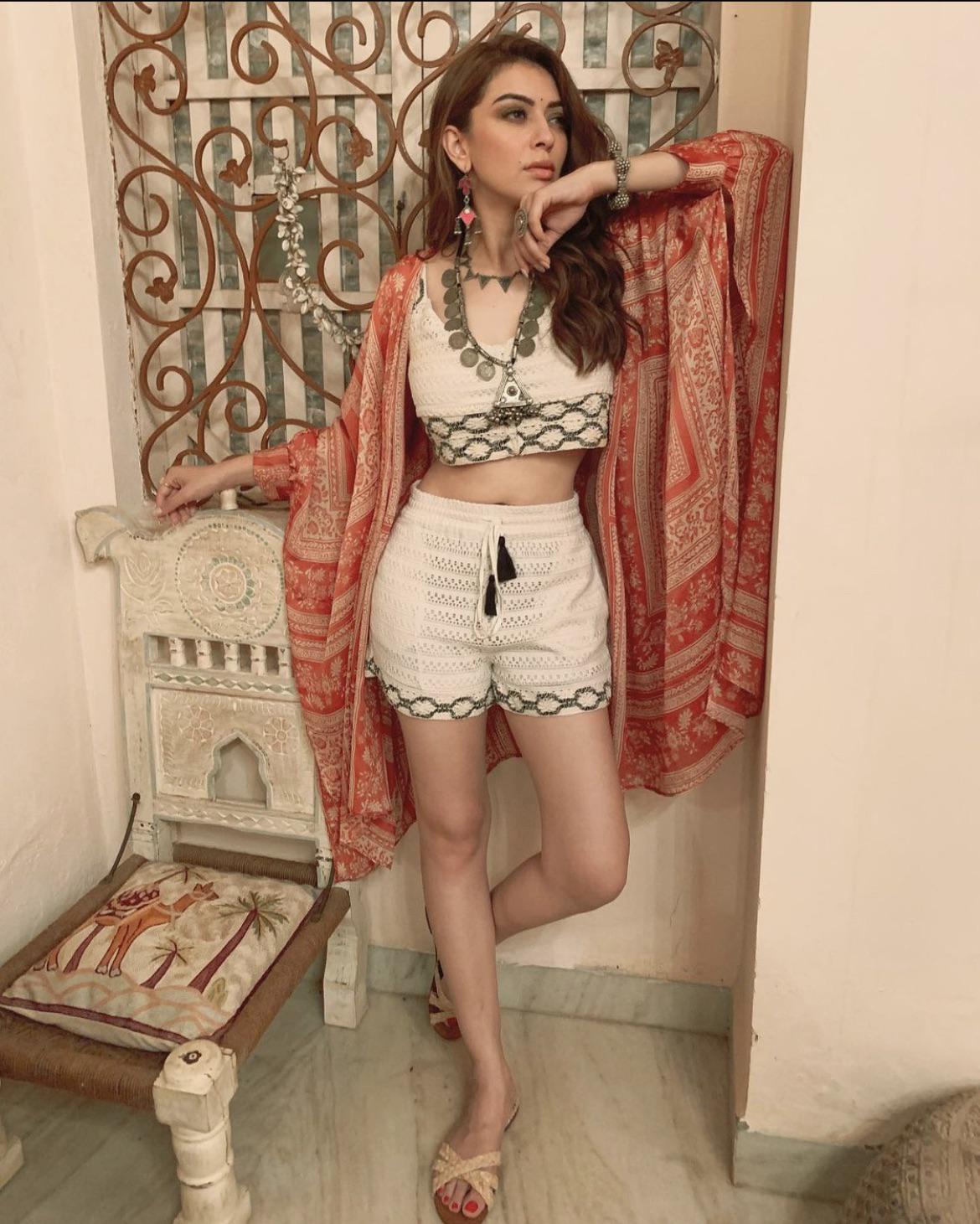 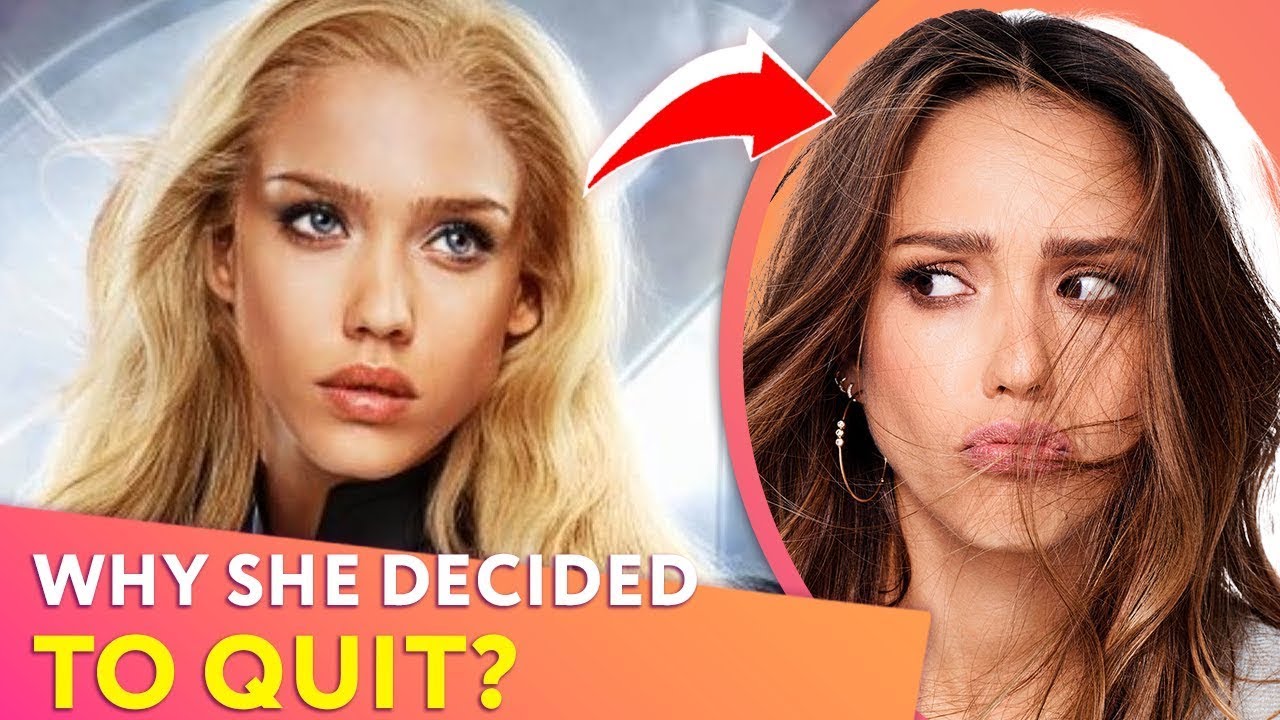 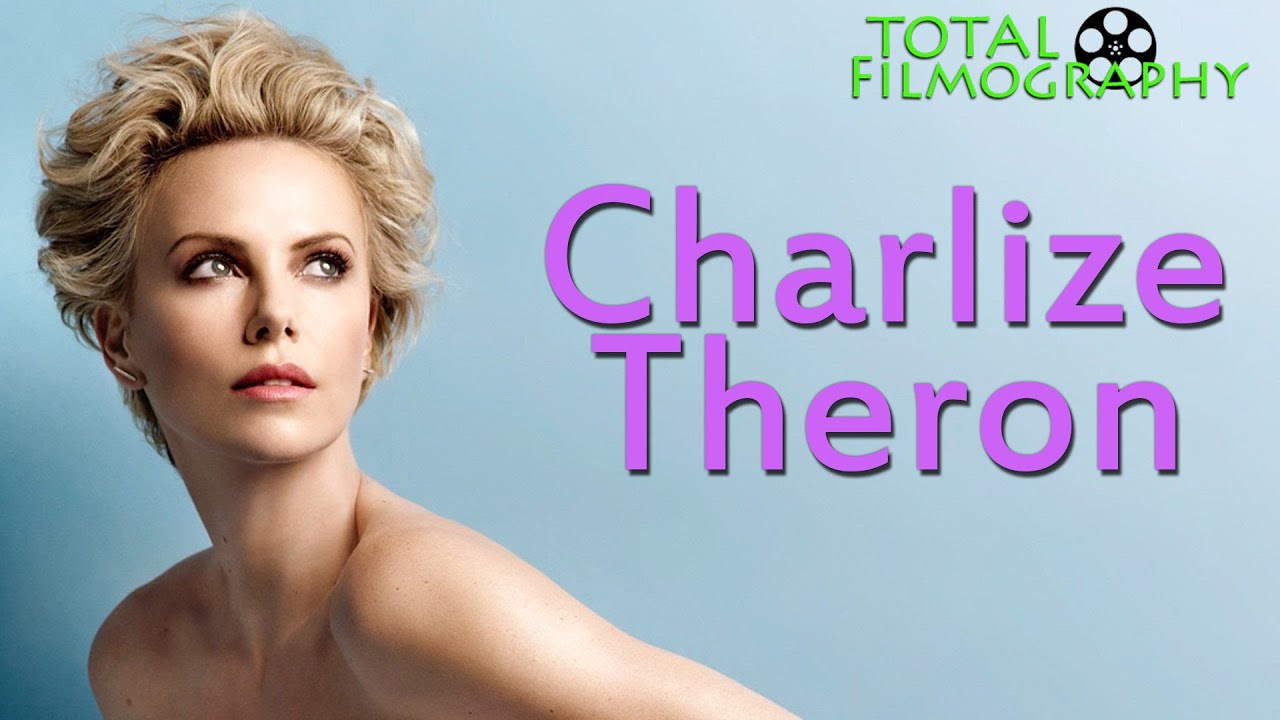