Every since the wedding anthem ‘The Punjaabban Song’ from the movie JugJugg Jeeyo has been released, it is all over the internet. The peppy song is sung by Gippy Grewal, Zahrah S Khan, Tanishk Bagchi, and Romy. The lyrics were penned by Tanishk Bagchi and Abrar Ul Haq. For those unaware, JugJugg Jeeyo stars Varun Dhawan, Kiara Advani, Anil Kapoor, and Neetu Kapoor alongside Manish Paul and Prajakta Koli and is one of the most anticipated movies of 2022.

Now, the makers have released the making video of ‘The Punjaabban Song’ which is more fun to watch. Anil Kapoor took to Instagram to share the 2 minutes and 29 seconds long video and it is a fun ride to watch. In the video, the star cast can be seen grooving to the song and sharing their experiences, Neetu Kapoor too shared her feeling when she gave the solo performance and everybody applauded. Varun and Anil Kapoor too jammed on the beats of dhol in the making video. While sharing the post, the actor wrote, “The hook step that has got the internet grooving – was a rage behind the scenes too! Watch all the fun that went down with this crazy parivaar during #ThePunjaabbanSong!”

Sharing details about the movie, a source had told Pinkvilla, “It’s a tale of two couples from different generations, entangled around the issues post marriage. The premise beautifully merges the generation gap and puts out a unique point of view about love, but with ample humour. JugJugg Jeeyo is more about families, and the bond a married son with his father and mother played Anil and Neetu.” 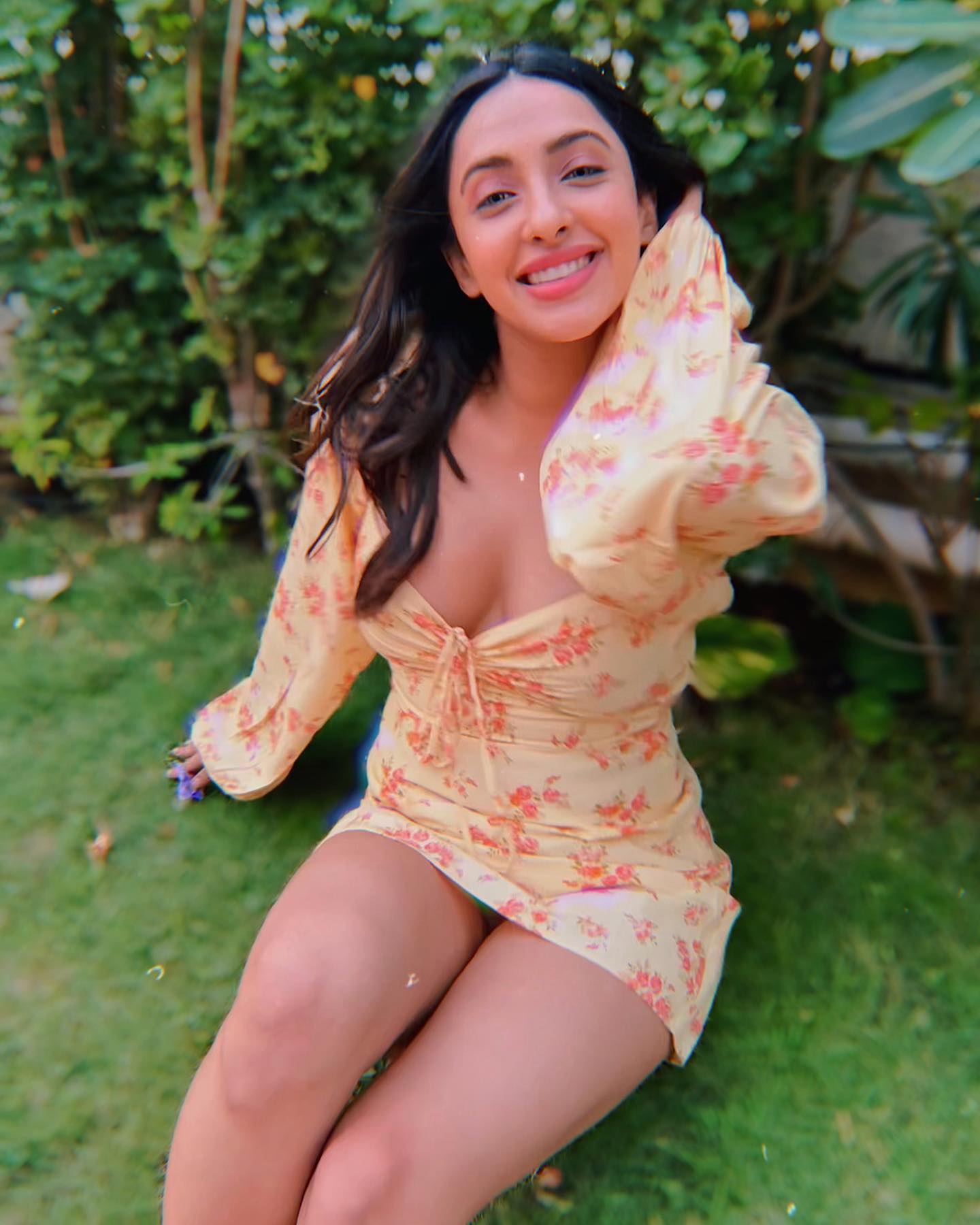 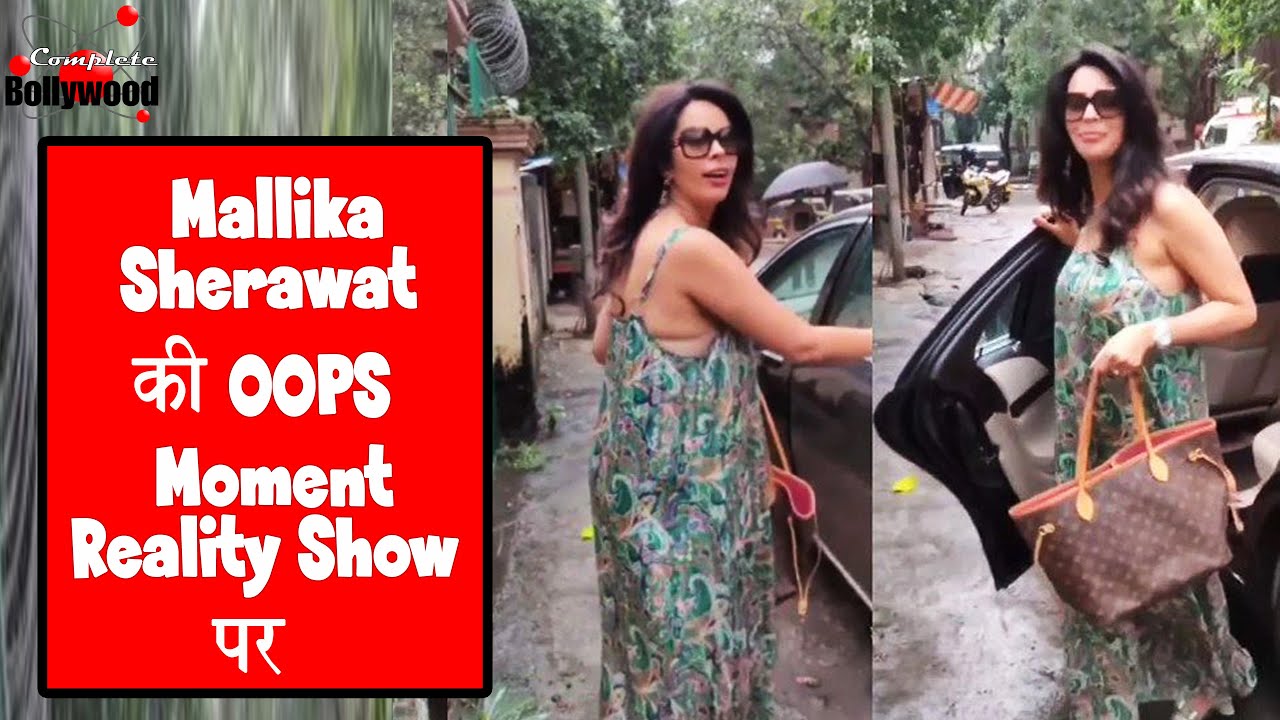 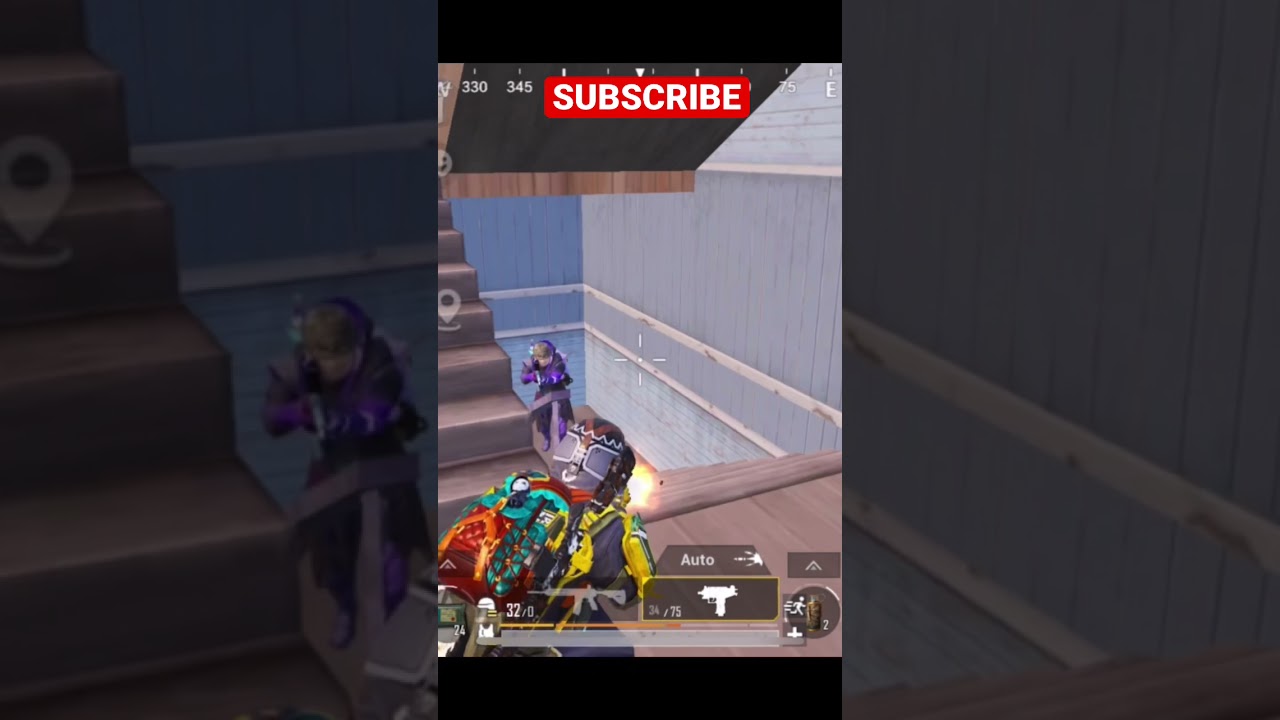