Two and a Half Men alum Charlie Sheen is putting the blame on ex-wife Denise Richards after their eldest daughter, Sam Sheen, hops onto onlyfans. In a recent chat with Page Six, Sheen opened up about his reaction to Sam joining the adult platform on turning 18 in March. On Monday, Sam announced her adult business venture on Instagram.

In his statement, Sheen commented on his daughter’s decision, “She is 18 years old now and living with her mother. This did not occur under my roof.” He went on to add, “I do not condone this, but since I’m unable to prevent it, I urged her to keep it classy, creative, and not sacrifice her integrity.” In a post on Instagram, Sam recently asked fans to switch apps and subscribe to her account as she uploaded a pic while donning a swimsuit. She wrote in the caption, “click the link in my bio if u wanna see more.”

Meanwhile, Richards also talked about her daughter’s new venture with the outlet and said, “Sami is 18, and this decision wasn’t based on whose house she lives in. All I can do as a parent is guide her and trust her judgment, but she makes her own choices.” Last year, Sam made headlines as she posted on her TikTok and shared that she was “trapped in an abusive household” while living with Richards. As per reports, Sam moved back in with her mother last month, though in February, Denise did mention that her relationship with daughter Sam had been “strained” for a while. Looking at the situation now, things seem to be working out better between the mother-daughter duo. 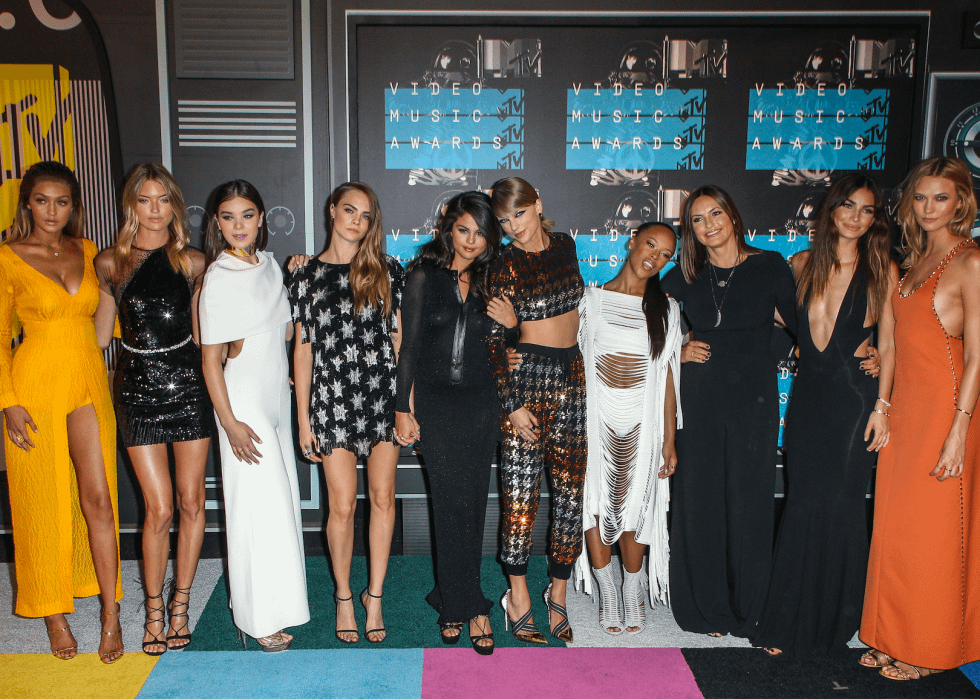 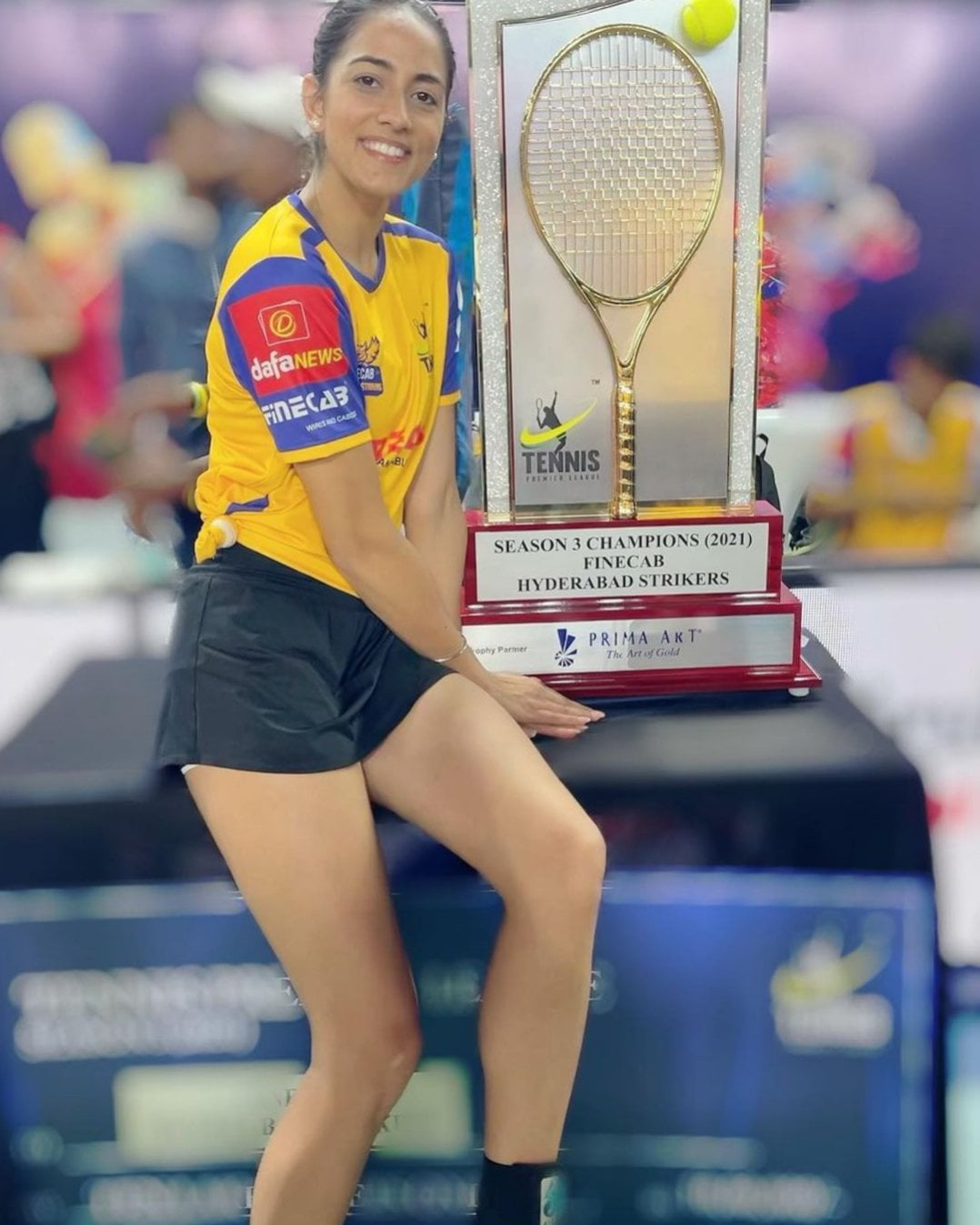 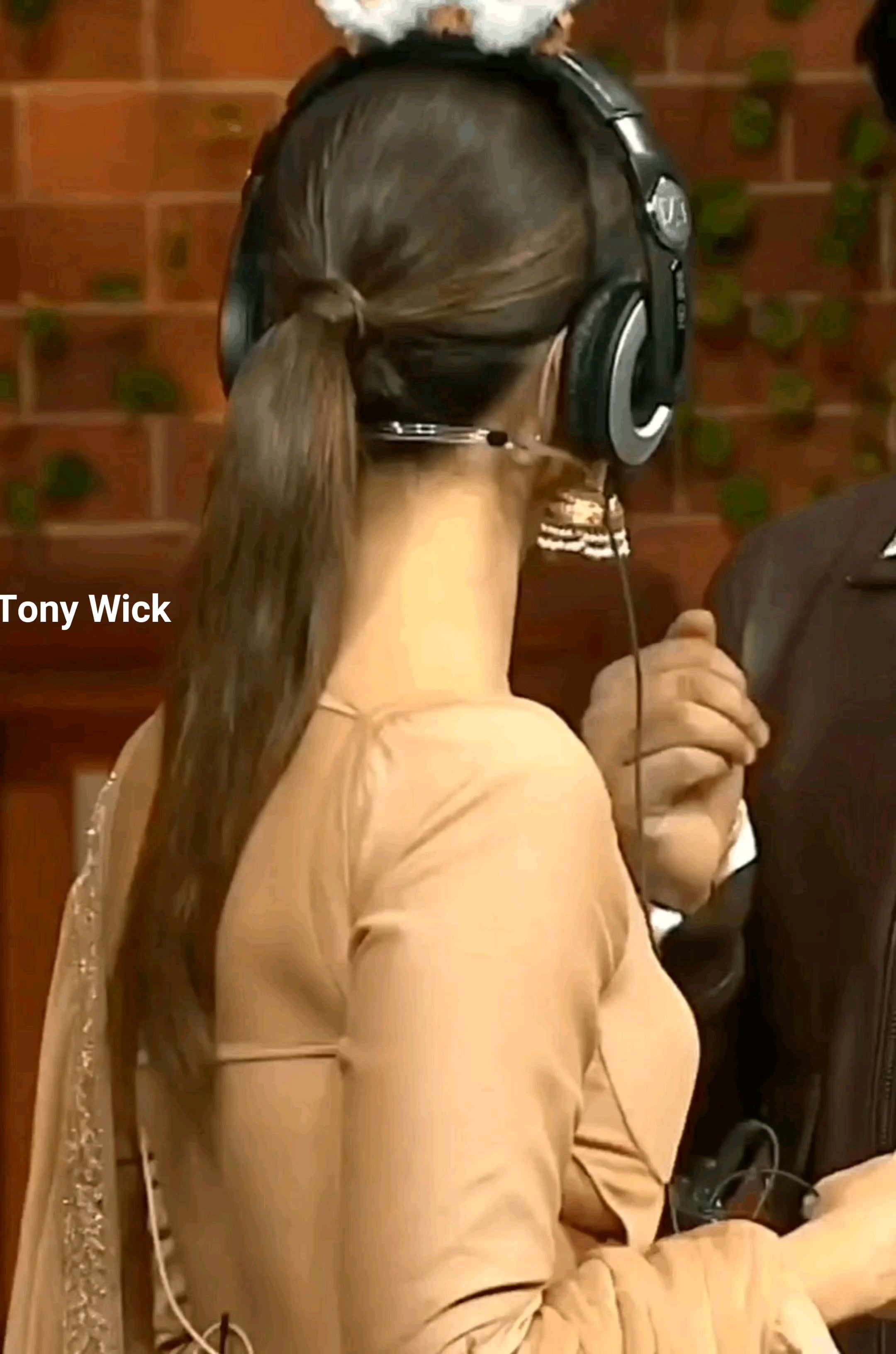 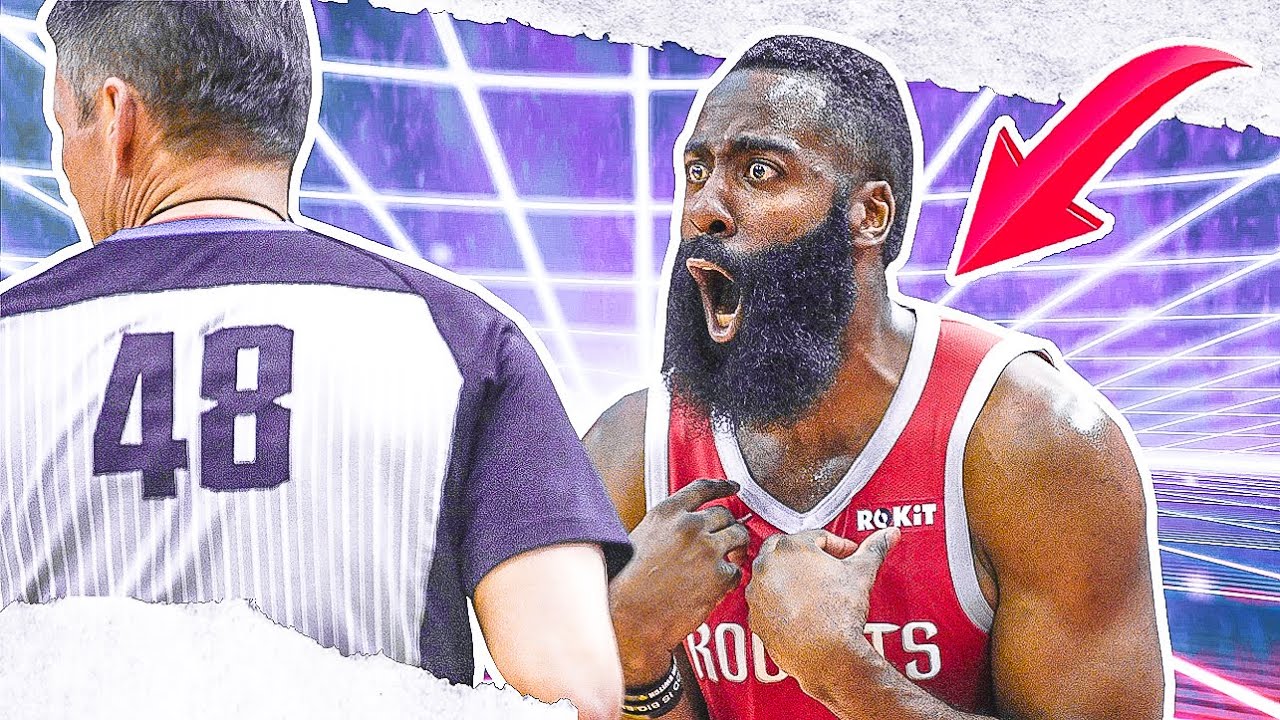 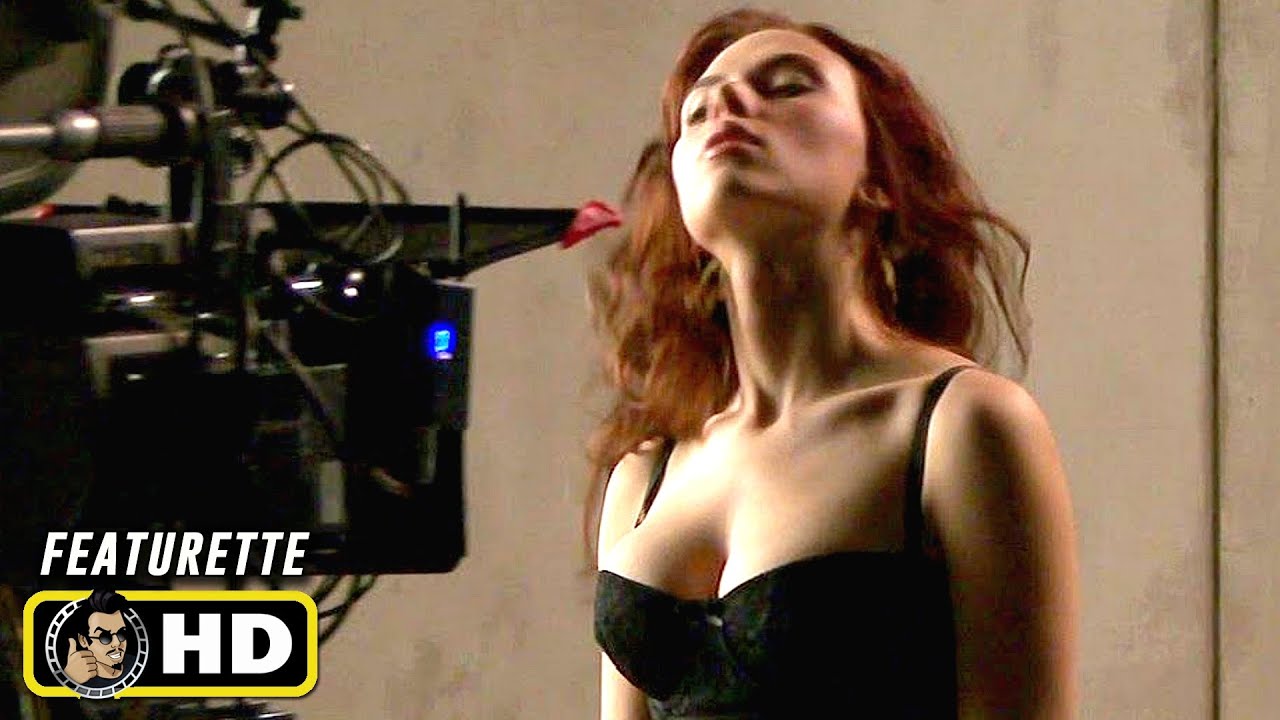