While Kim Kardashian and Pete Davidson’s romance as well as Kourtney Kardashian and Travis Barker’s engagement gave fans some serious couple goals, there are other members of the show that seemed glaringly missing from the ten episodes and among them was Kylie Jenner. The beauty mogul who was pregnant with her second baby at the time of filming appeared in small bits scattered across the season and netizens aren’t too happy about the same.

Here’s a look at how fans reacted to Kylie Jenner’s absence on the show:

Tell us how you found the first season of The Kardashians in the comments below. 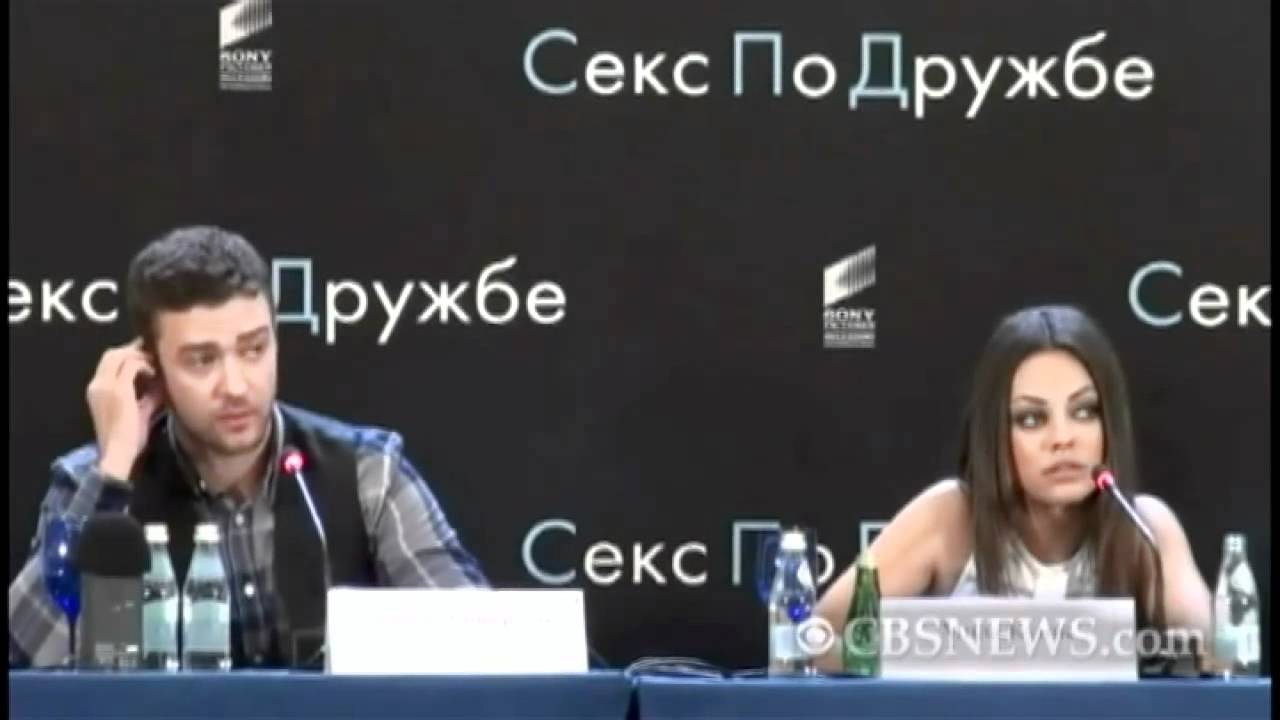 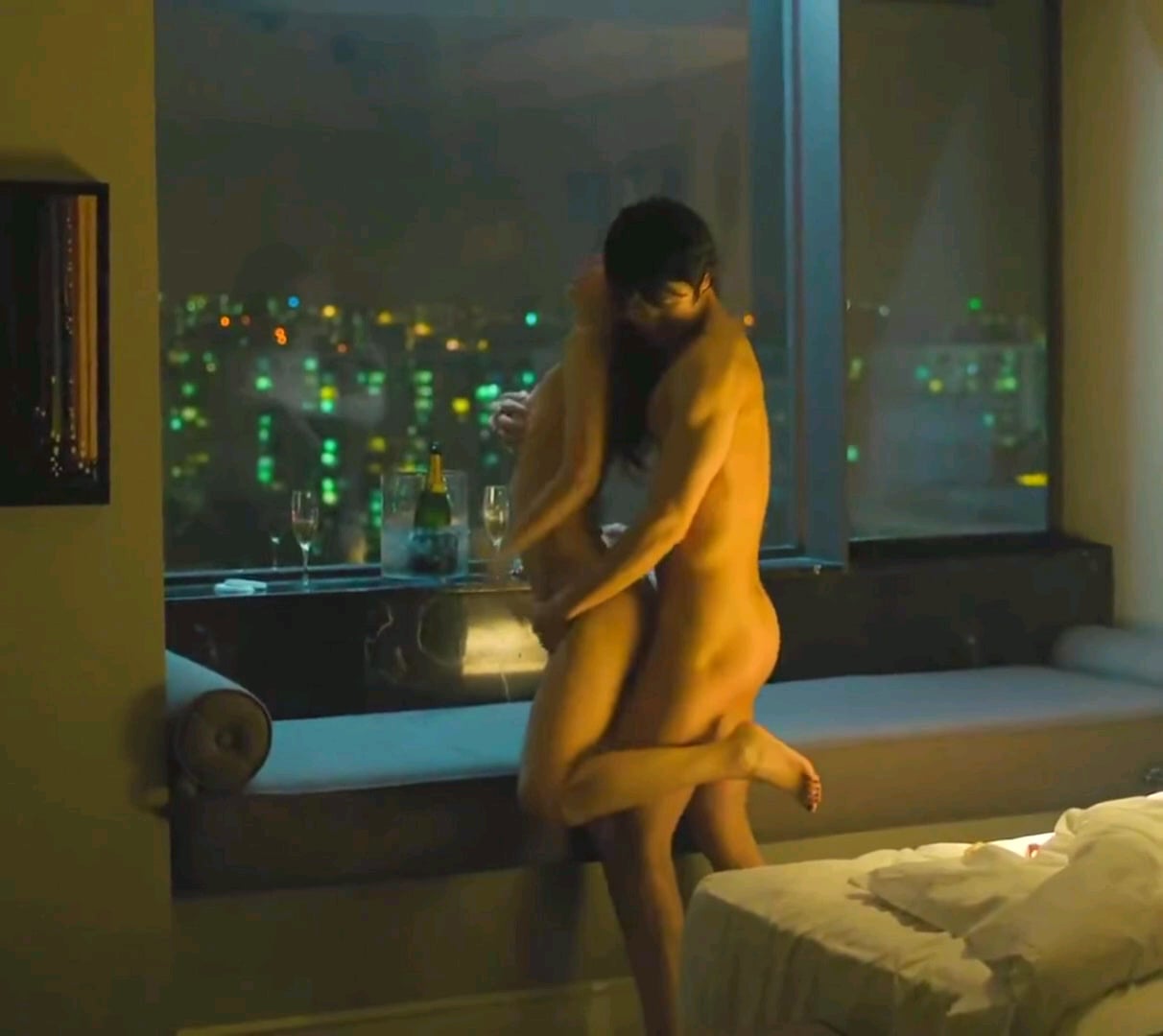 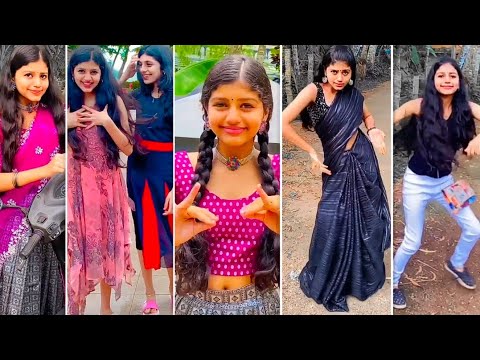 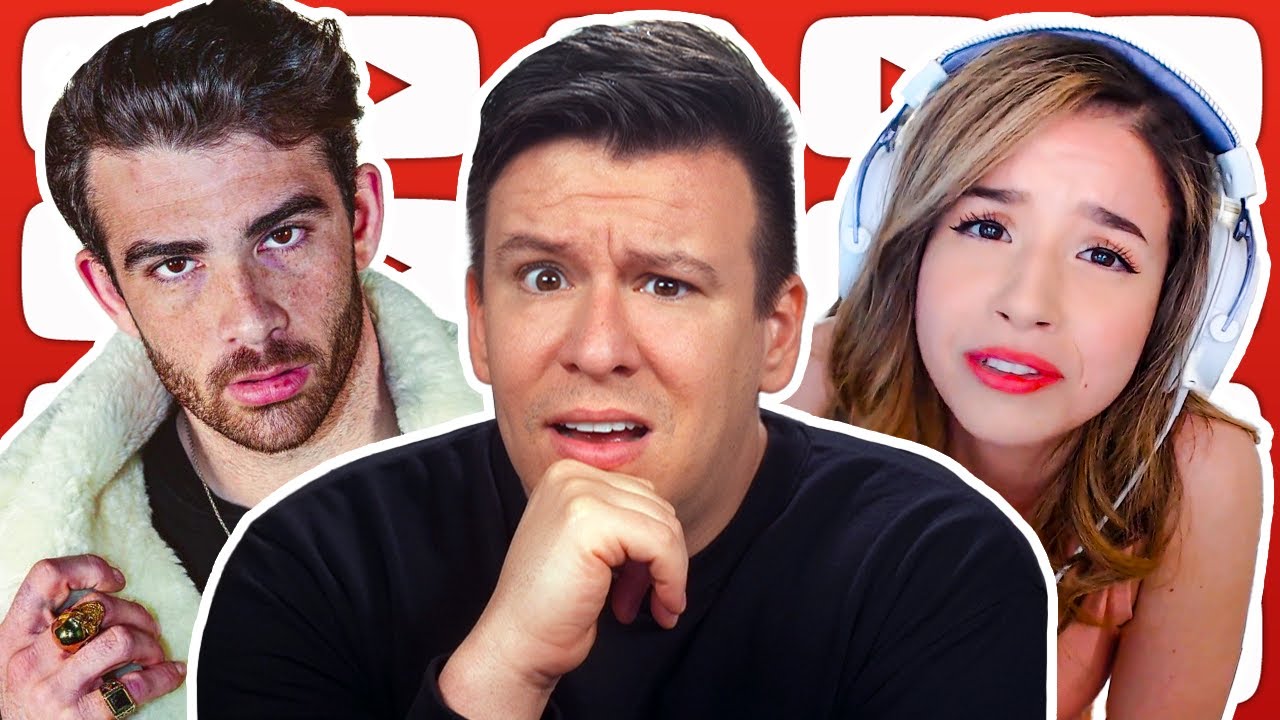 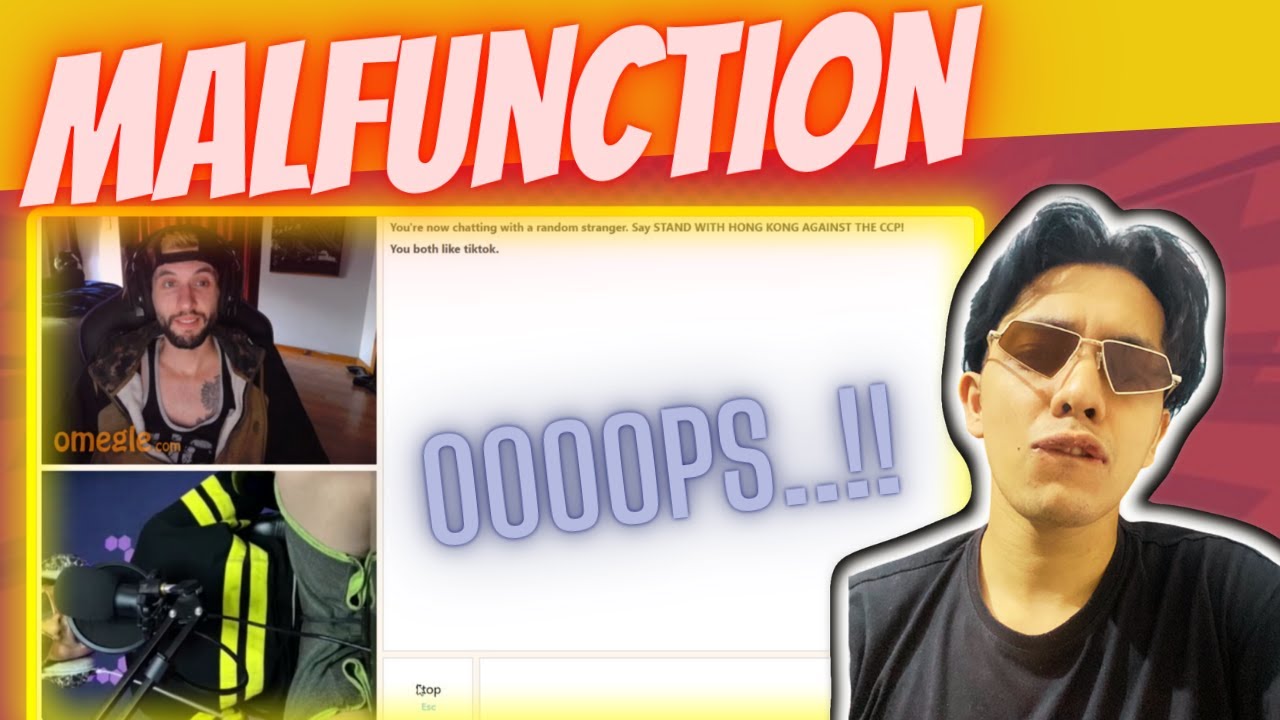