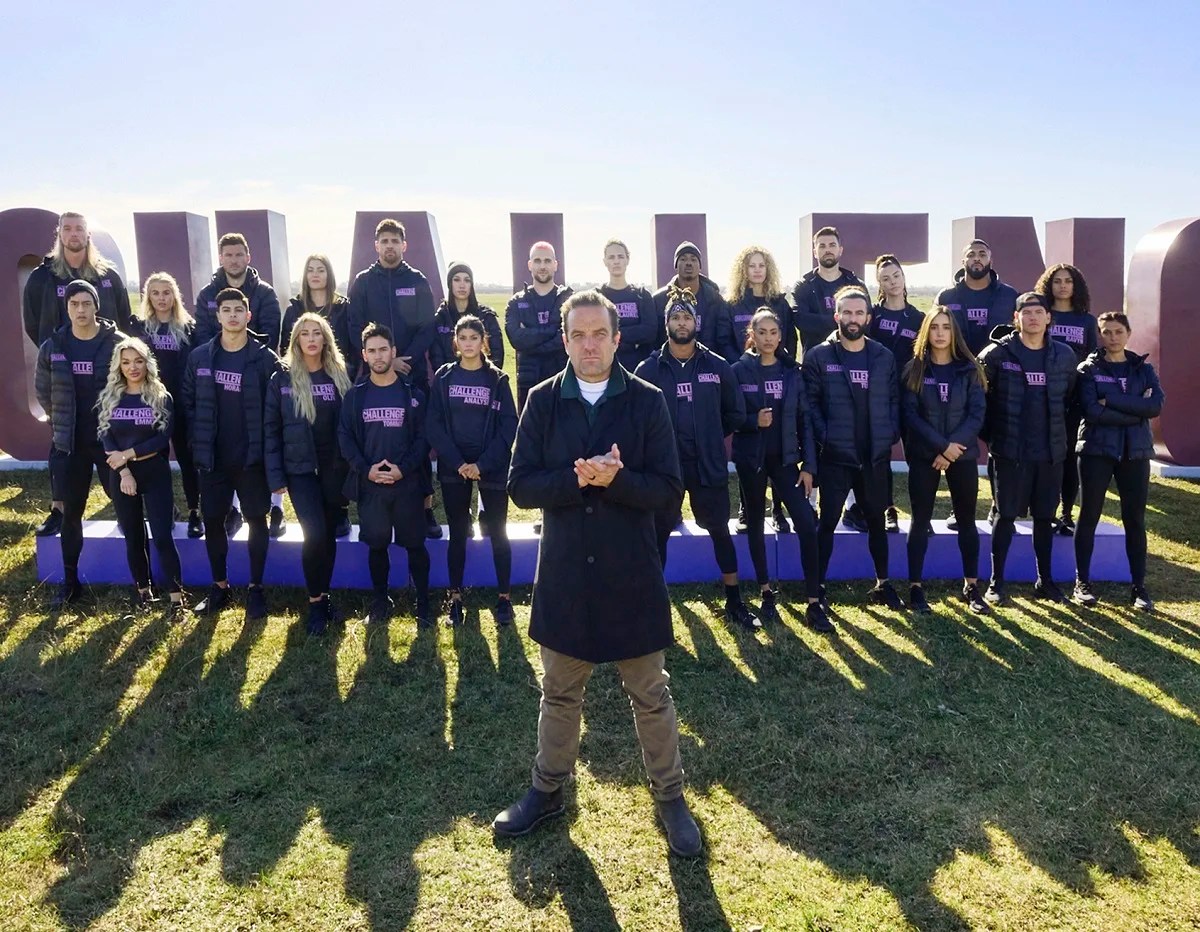 Entering The Challenge: Ride or Dies episode 15, there was potential for so much more drama than usual. After all, the latest twist set that up! One of the teams would have a chance to re-enter the competition, whereas another would be sent packing for good. That is, of course, without even mentioning everything else that transpired during the 90-minute installment.

Let’s start things off here, though, by sharing the results to the big cliffhanger we saw last week. That is, of course, what will shape the next part of the game as the original pairs are restored! The episode started with the battle between Jordan & Aneesa and Kaycee & Kenny … so what actually happened? Jordan tried his best to encourage Aneesa through a lot of this and in the end, it was enough for them to move forward! This meant that this was the end of the world for Kenny & Kaycee.

From a drama standpoint, we tend to think that this is very-much an enormous win for the network. Just think about this for a moment here — it means that Jordan and Tori have to stay a part of the show again, and there aren’t a ton of people left.

Beyond this twist, we really think that this is the time of the competition where everyone HAS to start getting a little bit bold. Time is of the essence! You never know if you’re going to have another chance to take out some of the bigger threats, so this is absolutely the moment to act.

That showdown between Jordan and Chauncey was one of the biggest ones we’ve seen all season, and he and Aneesa managed to take down Amber & Chauncey. They are gone; not only that, but they elected to go into the Zone themselves! Why make that decision?

Related – Be sure to get some other news on The Challenge: Ride or Dies right now, including another look at the future

What did you think about the events overall of The Challenge: Ride or Dies episode 15?

Who are you rooting for at this point in the game? Be sure to share right now in the comments! Once you do just that, keep coming back for more. (Photo: MTV.)