Today we’re talking about The Broken News Screening: Sonali Bendre, Jaideep Ahlawat & others get clicked in their glam avatars; PICS

Zee 5’s new web series, ‘The Broken News’ is all set to release on June 10 and the screening of the show took place on Wednesday evening. The entire star cast of the series including Jaideep Ahlawat, Shriya Pilgaonkar, Taaruk Raina, Sonali Bendre, Indraneil Sengupta, Faisal Rashid, Kiran Kumar, Aakash Khurana, and Sanjeeta Bhattacharya were present at the screening and posed for the paparazzi in their glamorous avatars. While Jaideep looked dapper in a black striped suit, Shriya donned a beige co-ord set with her hair tied in a ponytail. Sonali wore a black dress with a sling bag as the style statement.

Coming to the story of ‘The Broken News’, it revolves around two rival news networks and reveals the lives, lies, love, and struggles of a dynamic group of journalists. Amina Qureshi (Sonali Bendre) is a journalist working with Awaaz Bharati, a news channel that practices ethical journalism. She is in competition with Dipankar Sanyal (Jaideep Ahlawat) of Josh 24/7, a news channel known for its sensational and invasive journalism. As the two compete for screen space and time, they leave behind a trail of drama and comedy. Between these two extreme characters is Radha Bhargava (played by Shriya Pilgaonkar) who believes in ethical journalism but is frustrated with the restrictions which come along.

Have a look at the photos from The Broken News screening: The trailer of the series was released on May 27 and as it suggests, ‘The Broken News’ is a tale of the clash of two sensational journalists, their conflicting ideologies, and their incompatible ethics. It exposes the reality behind our daily news – the business and the politics of it and the behind-the-scenes action as these journalists try to balance work, ambition, and integrity, amid the never-ending pressure to deliver ‘Breaking News’.

Produced by BBC Studios India and directed by Vinay Waikul, the drama series is an official adaptation of the popular British series ‘Press’. ‘The Broken News’ will premiere on 10th June in Hindi, Tamil, Telugu, and Kannada and will be accessible across 190+ countries only on ZEE5. It also marks Bendre’s OTT debut. 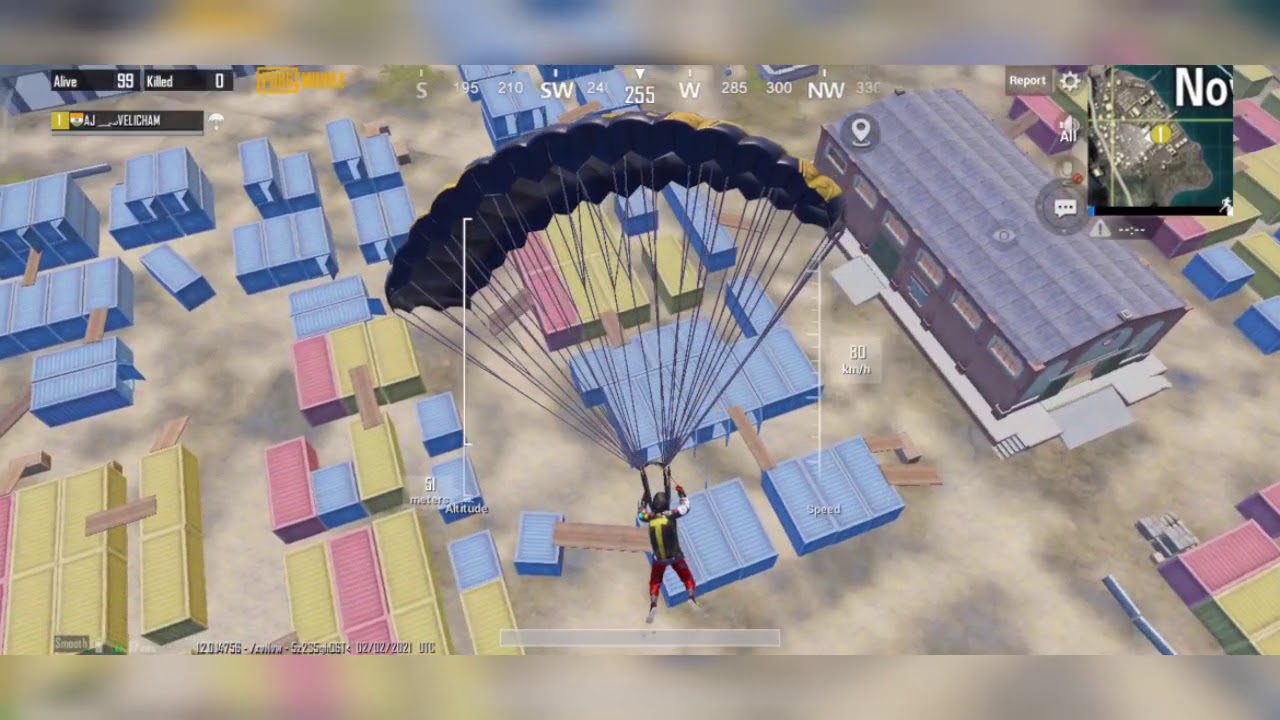 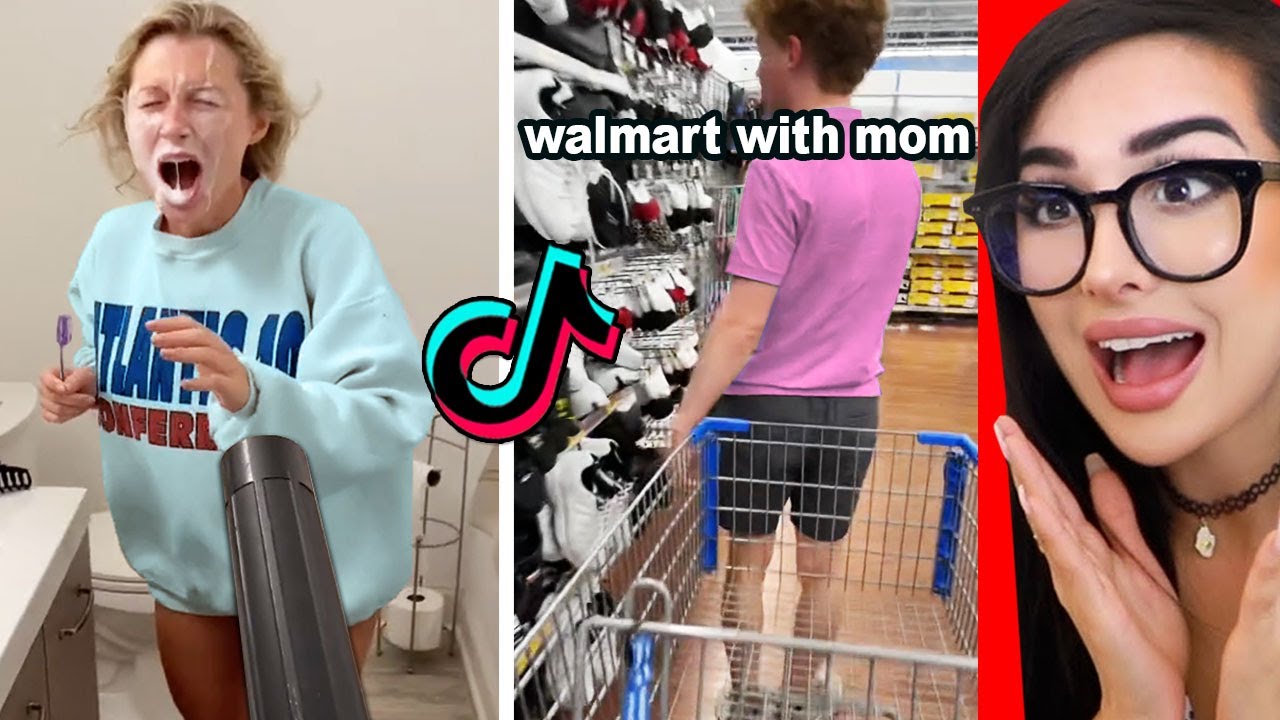 Tik Toks Worth Watching When You're Bored Entertainment 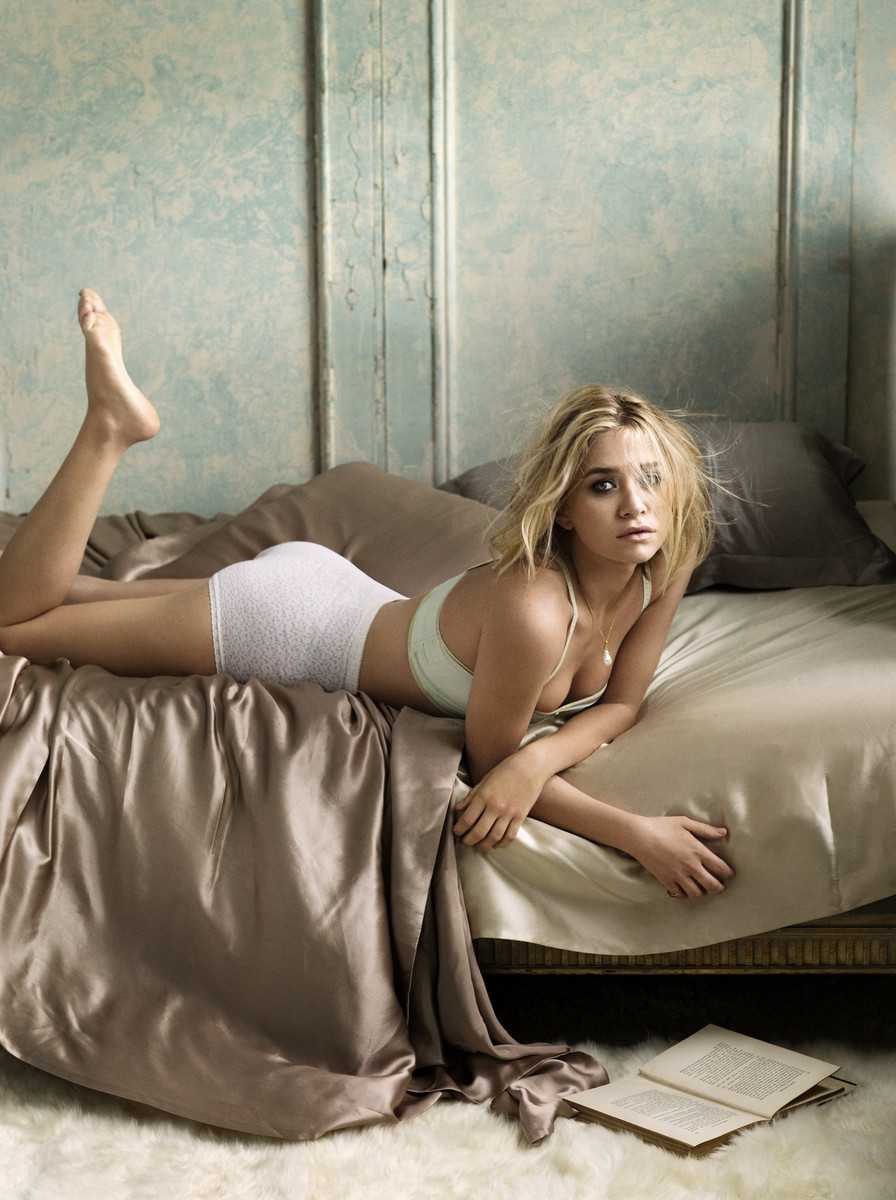