Welcome to spot72.com, Here is the new story. Yes, as always today we have brought you a new video story, hope you like it: Texas Man Blames ‘Rough Sex’ After His Pregnant Girlfriend Was Found Beaten & Strangled To Death #Texas #Man #Blames #Rough #Sex #Pregnant #Girlfriend #Beaten #Strangled #Death

A Texas man has been charged with the capital murder of his girlfriend and their unborn baby girl, police revealed that the man told them that “rough sex” was the cause of the pregnant mother’s death.

Paul Raymond Chandler, 20, was placed under arrest for the beating and strangulation death of Kaycee Wofford, 19, according to the Wichita Falls Police Department.

According to the arrest warrant, Chandler called authorities shortly before 7:30 a.m. on Wednesday to report his “wife” was dead and “blue in the face.”

When responders showed up at the Deer Park Way home in Wichita Falls, they found Wofford on her back, lying next to an air mattress. Detective Tanner Fowler said It was believed that Wofford, who was “obviously pregnant,” had been dead for many hours in the couple’s upstairs bedroom. The victim wore only a t-shirt and had blood coming from the corner of her mouth.

A postmortem examination at the Southwestern Institute of Forensic Sciences disclosed that Wofford was 32-weeks pregnant with a daughter and that the otherwise-healthy unborn child was “only dead because the mother had died,” according to the statement.

Wofford died of strangulation “both by her throat and by compression to her chest.”

Further examination indicated the blood from the victim’s mouth emerged from “her bottom lip being ripped away from the gums” and that there was bruising and injury to her head, which in and of itself was not deadly but ”showed significant signs” to the medical examiner that the victim was beaten. 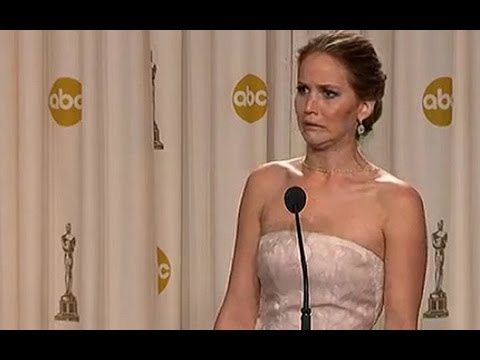 Oscar for the funniest speech goes to… Entertainment 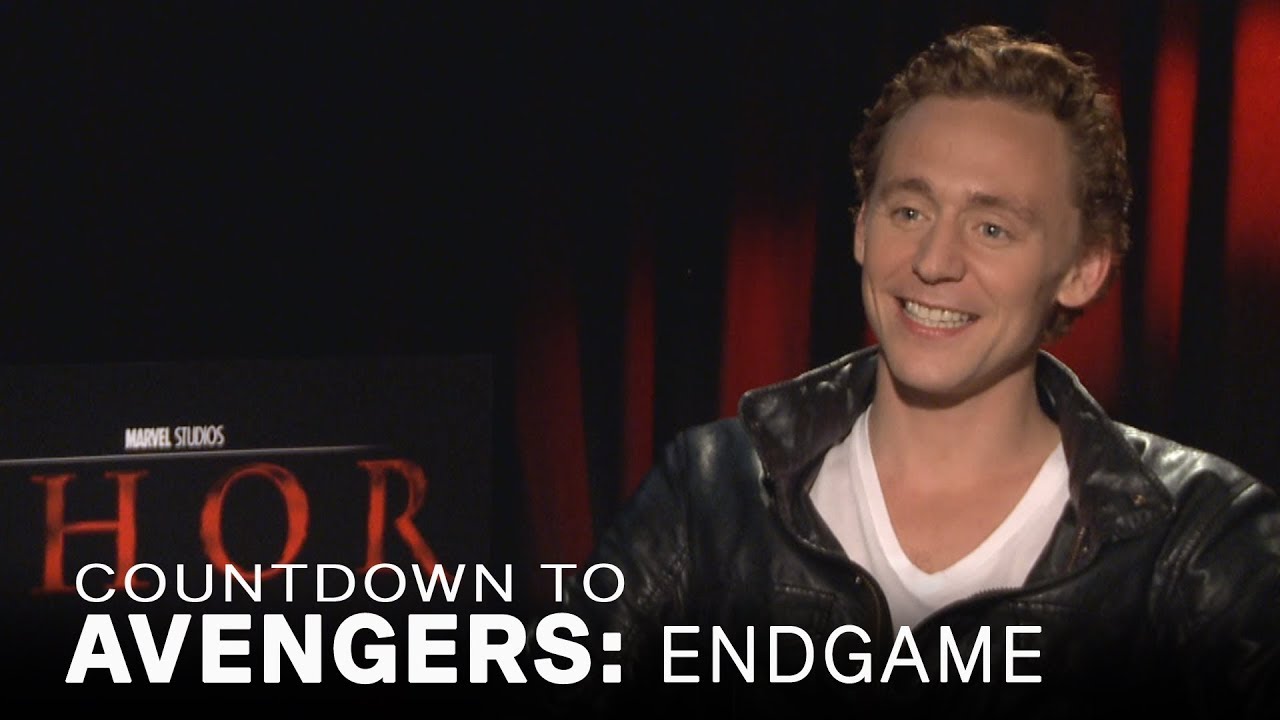 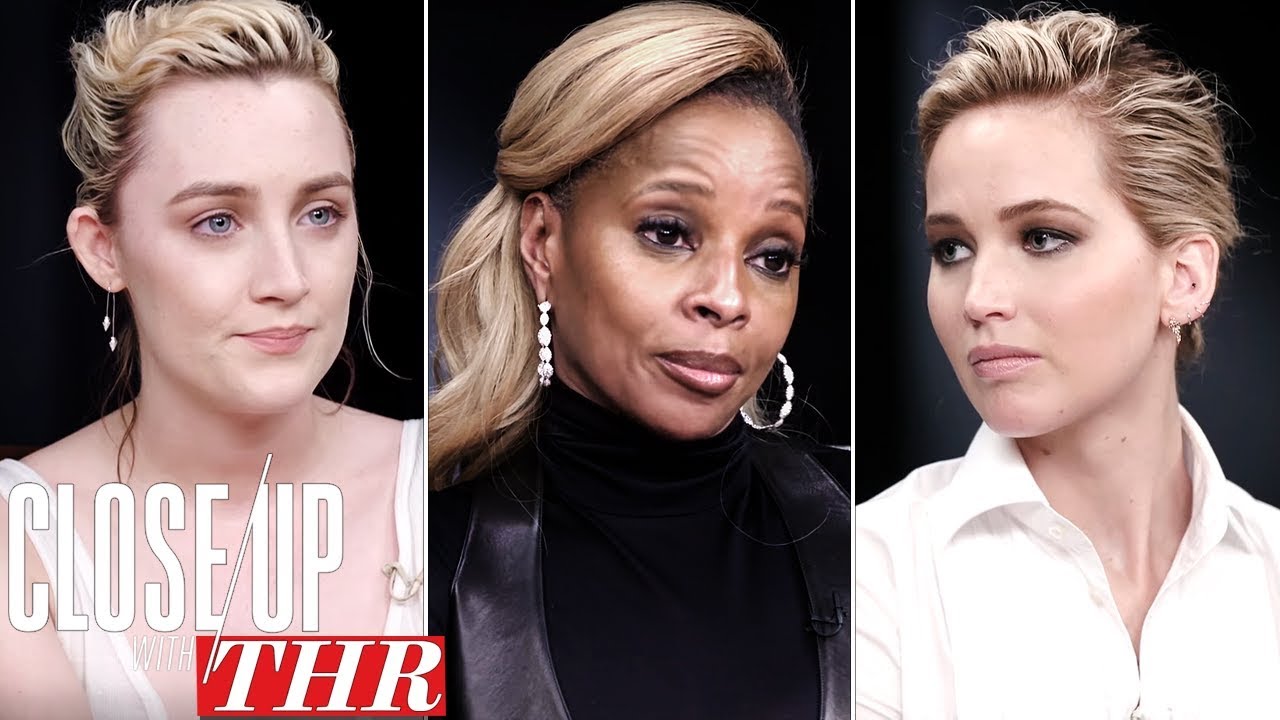