A Tesla Model S had been sitting in a junkyard for three weeks after a collision when this month it spontaneously burst into flames, then reignited and turned into “a heap of molten and burned metal,” according to the Washington Post. The Sacramento Metropolitan Fire District, in a June 11 release, described how the electric vehicle, which was badly damaged in an accident, burst into a fireball at the junkyard in Rancho Cordova, California. “Crews put down the fire, but the car kept reigniting and outgassing in the battery compartment,” the department said. Even after the fire brigade had gained access to the battery compartment, “the vehicle would still reignite due to the residual heat”.

The crews eventually dug a pit, filled it with water and submerged the part of the car, including the battery, under water. A total of 4,500 gallons of water was needed to extinguish the fire — which burned hotter than 3,000 degrees — or about as much water as is needed to extinguish a typical building fire, department spokesman Capt. Parker Wilbourn of the Post. 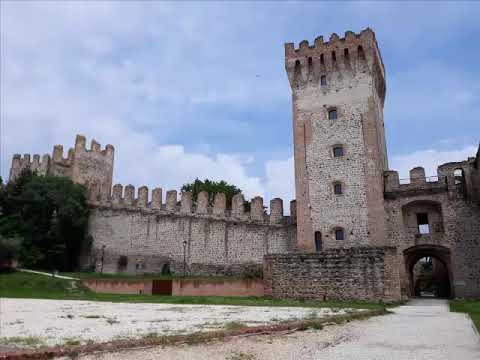 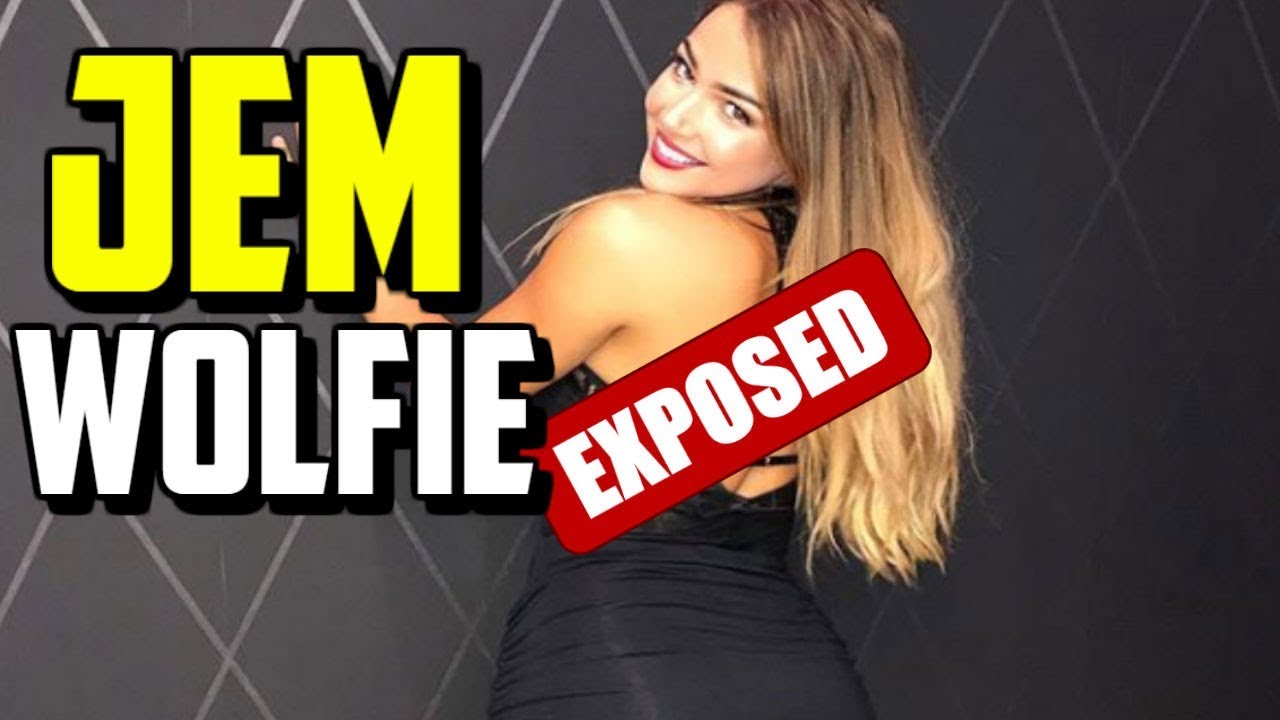 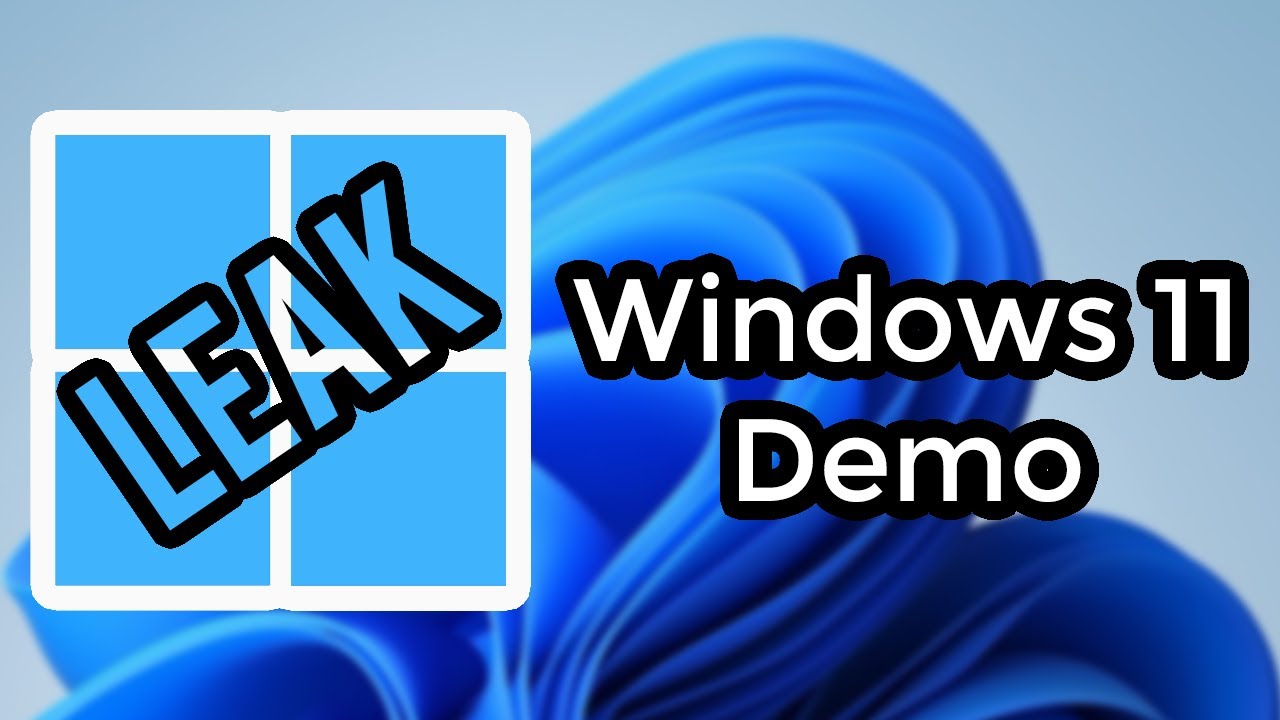