A magnitude 6.1 earthquake killed at least 280 people in Afghanistan early Wednesday, officials said, adding that hundreds of people were injured and the death toll was likely to rise as information poured in from remote mountain villages.

The quake struck about 44 km (27 miles) from the city of Khost, near the Pakistan border, the US Geological Survey said.

“Strong and long tremors,” a resident of the Afghan capital Kabul posted on the website of the European Mediterranean Seismological Center.

Most of the confirmed deaths occurred in eastern Afghanistan’s Paktika province, where 255 people were killed and more than 200 injured, said Interior Ministry official Salahuddin Ayubi.

In Khost province, 25 people were killed and 90 hospitalized, he said.

“The death toll is likely to increase as some of the villages are in remote areas in the mountains and it will take time to gather details,” he said.

Authorities have launched a rescue operation and helicopters are being used to reach the injured and collect medical supplies and food, he added.

About 119 million people in Pakistan, Afghanistan and India felt the tremors, the EMSC said on Twitter. 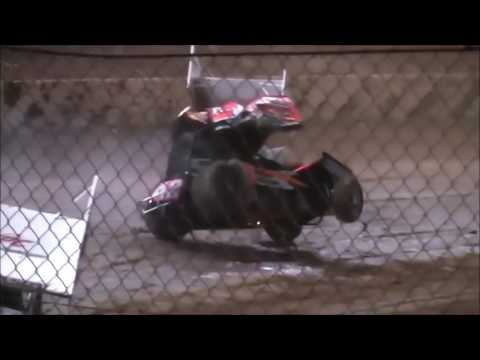 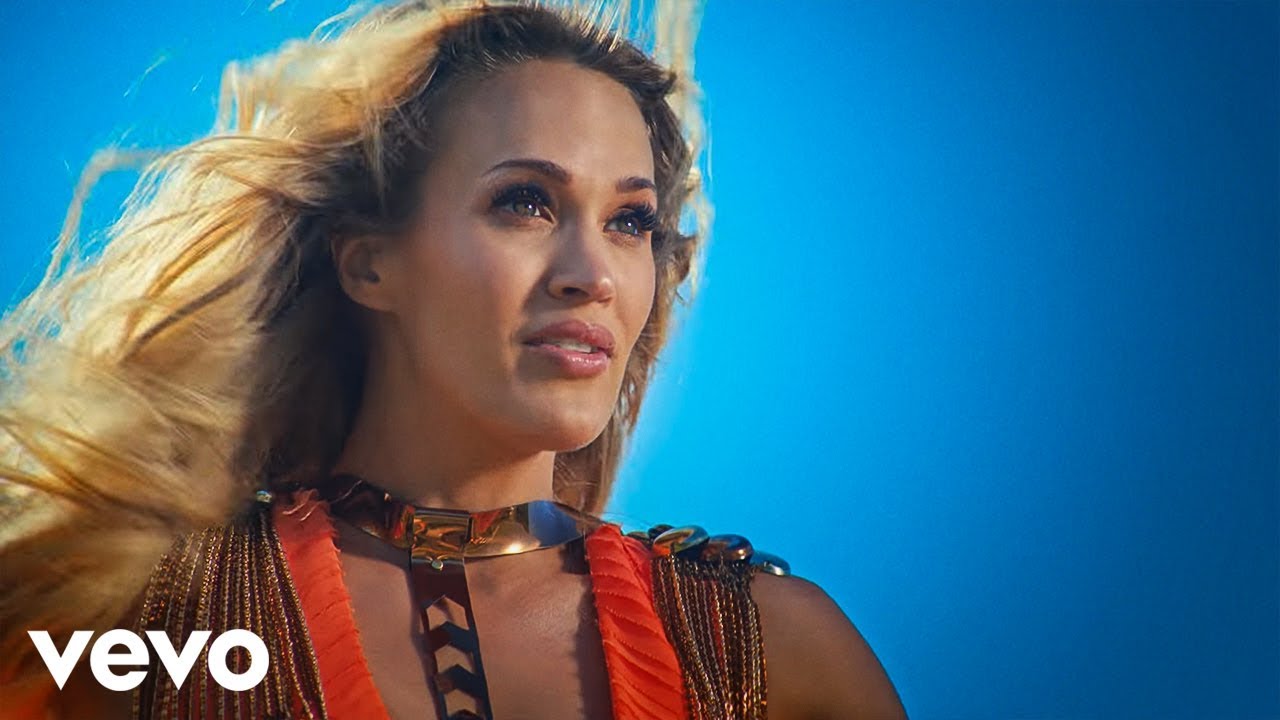