Three pedestrians were seriously injured Monday afternoon when a taxi jumped a curb in the Flatiron neighborhood of New York.

The taxi then went over the curb and collided with a group of pedestrians before crashing into a building.

According to the FDNY, six people were injured in the crash, three of them seriously.

The driver, who remained at the scene of the accident, suffered non-life-threatening injuries.

Three of the injured are said to have fought for their lives after the incident.

FDNY and emergency responders treated the injured at the scene before transporting them to Bellevue Hospital.

A video showing the aftermath of the crash showed the taxi hit several planters before driving into the building. 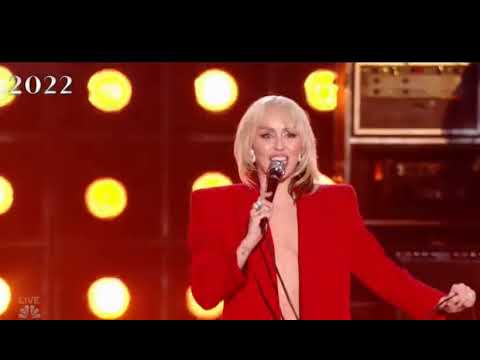 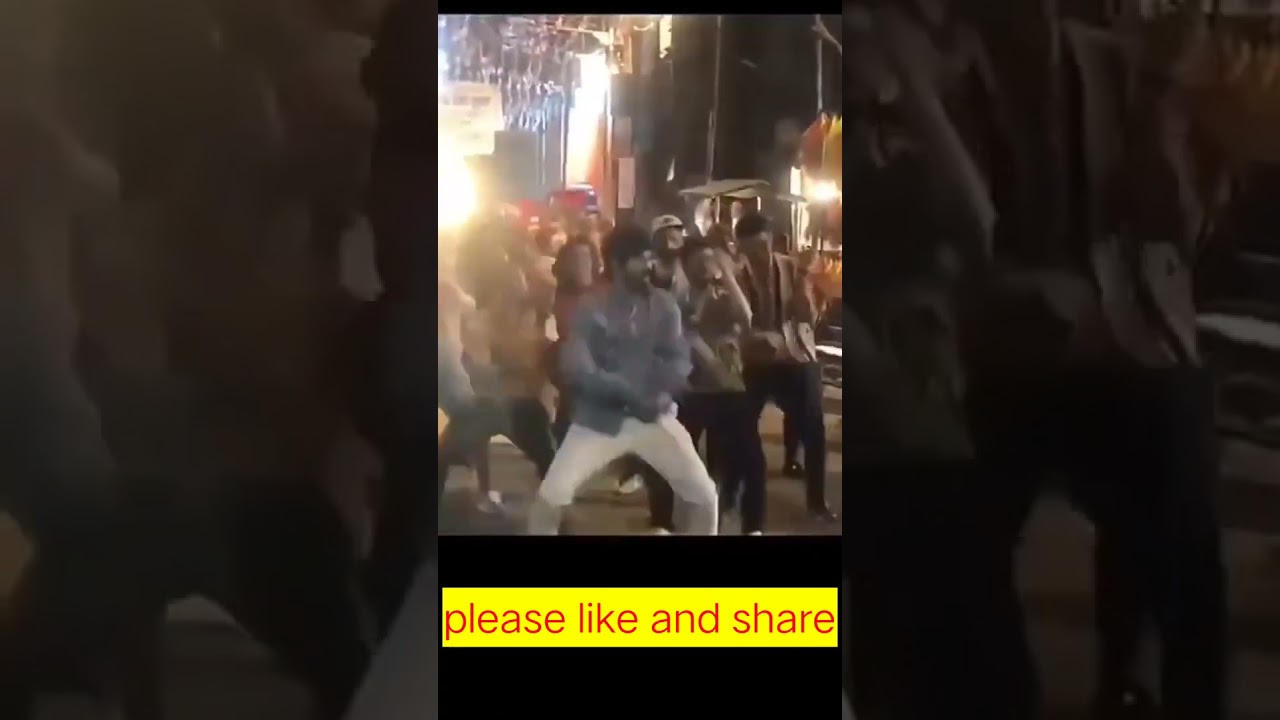 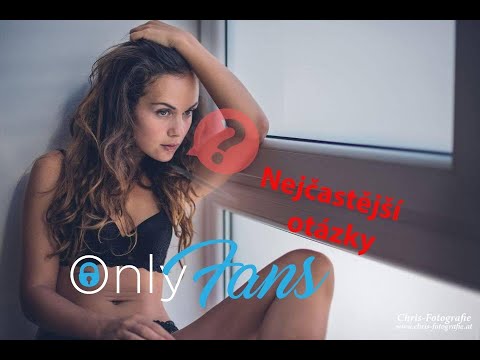 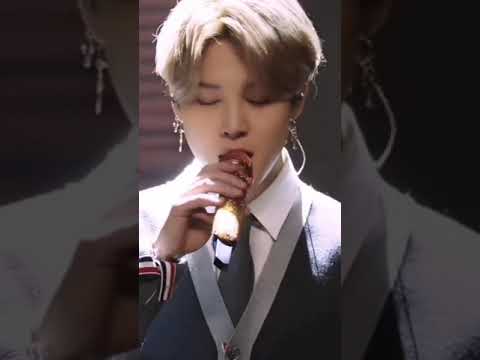 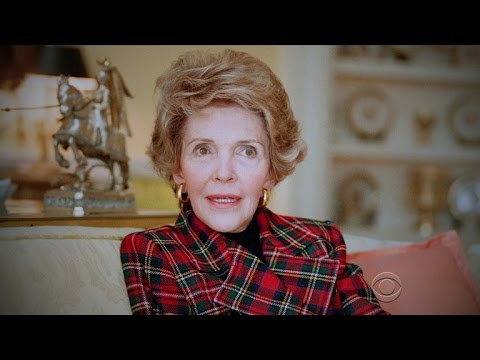