Audiences are still reeling from the last episode revelations, and the Stranger Things season 4 part 2 teaser has offered the first look at the rest of the upcoming season. The show’s resurgence has also sent Kate Bush’s 1985 song Running Up That Hill to the top of various music streaming platforms, after the dramatic Dear Billy climax.

However, Stranger Things Season 4 is almost 5 hours longer than previous seasons, so there’s definitely more to come in Volume 2. We received a sneak peek at what we may anticipate from the next two episodes, including the 2.5-hour feature-length conclusion, in a trailer uploaded on YouTube today. Netflix’s Season 4 Volume 2 trailer foreshadows difficult times as the kids struggle to survive all of the unknown perils of the more horrifying Upside Down, while Hopper (David Harbour) and crew stumble into even more evil goings-on, presumably still behind the iron curtain.

Stranger Things Season 4 Volume 2 arrives on Netflix on July 1. Until then you can check out the teaser below: 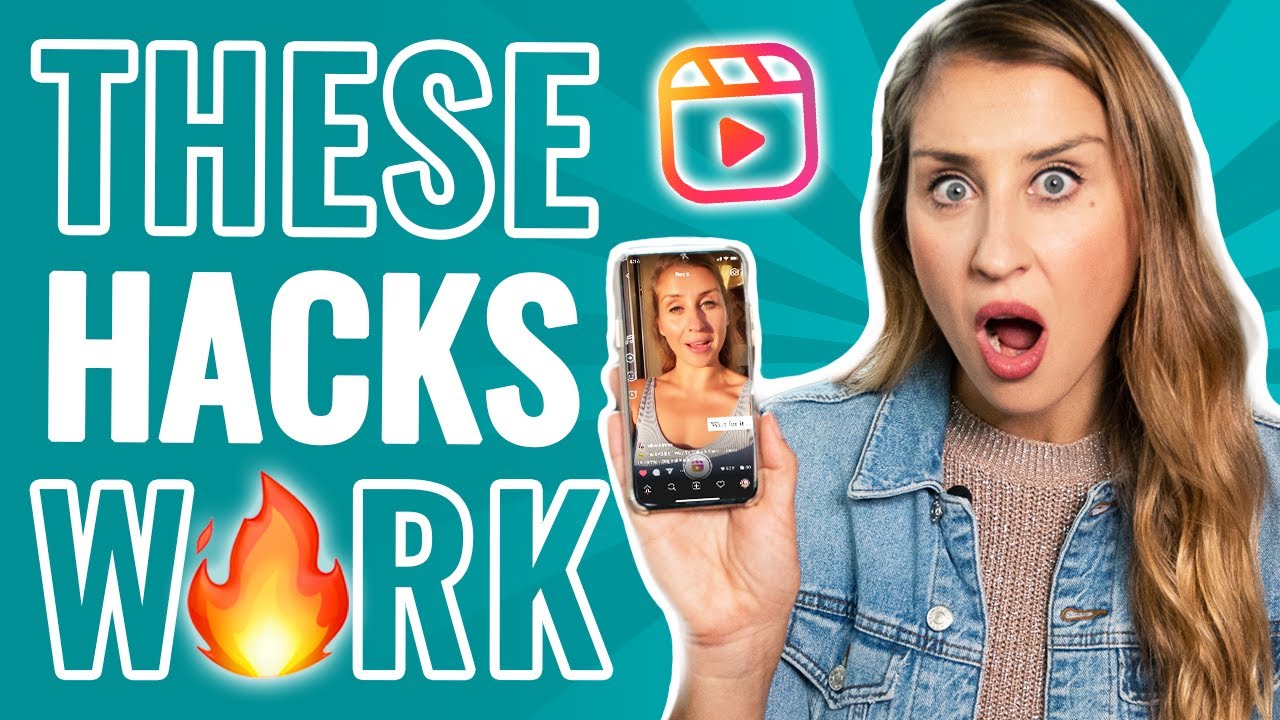 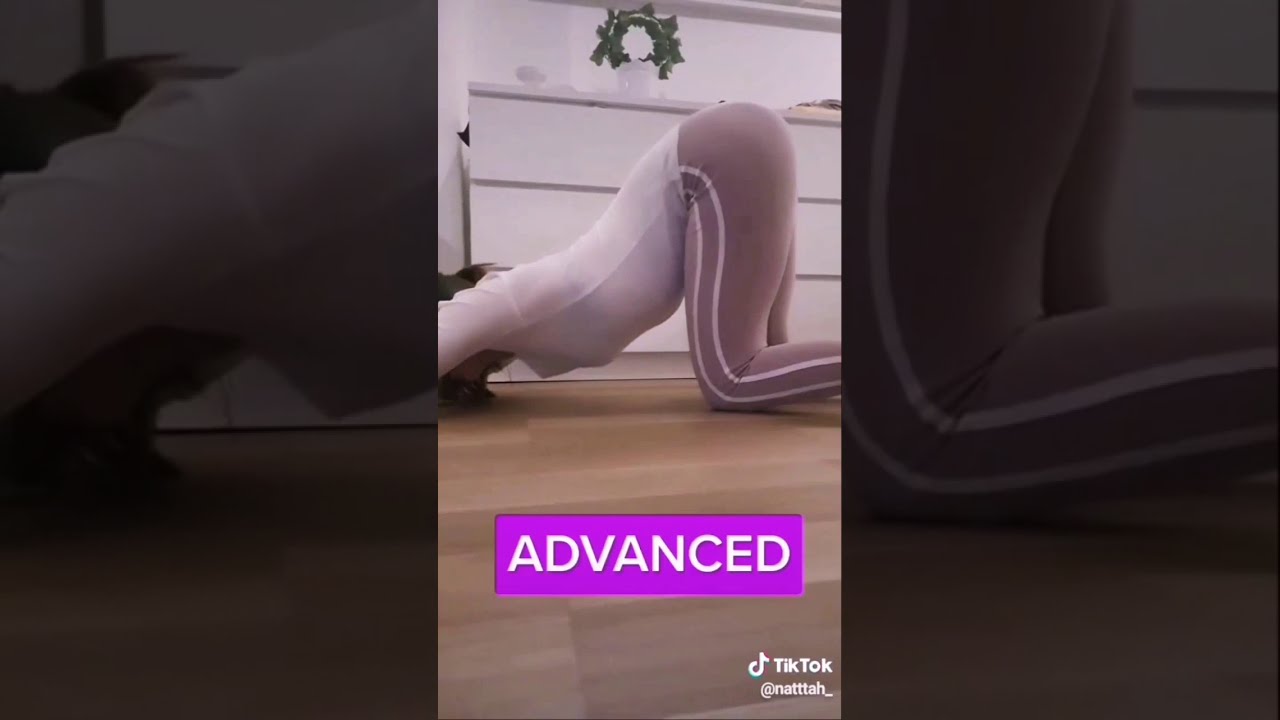 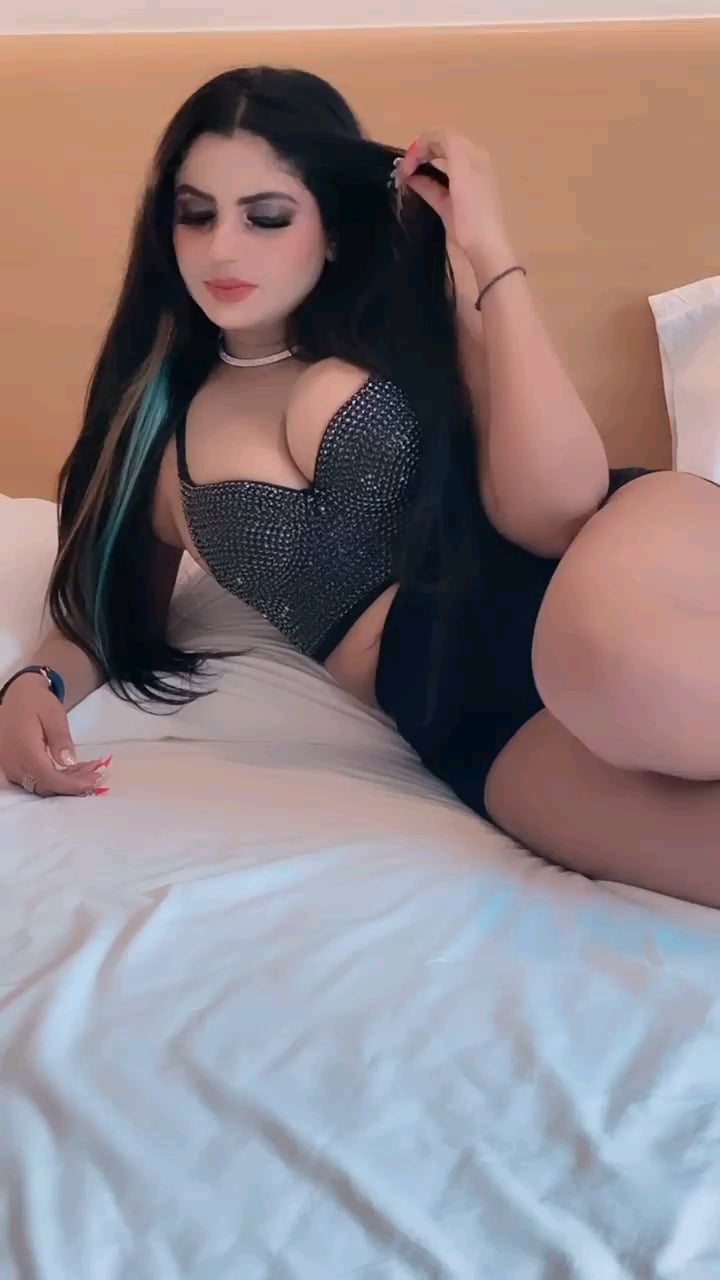