Welcome to spot72.com, Here is the new story. Yes, as always today we have brought you a new video story, hope you like it: Stranger Things: Jamie Campbell Bower Doesn’t See Vecna as the Villain #Stranger #Jamie #Campbell #Bower #Doesnt #Vecna #Villain

Jamie Campbell Bower is sitting in a house in Los Angeles flanked by massive windows that halo him in sunlight. He’s dressed in black and looks like a serpentine goth in Eden, apt for someone prone to steering conversation toward topics like the devil and spirituality—going on tangents about Dante’s Inferno and the apocalyptic oeuvre of Hieronymus Bosch.

“It’s what I’m into!” he exclaims over Zoom. “I naturally exist in quite a light, sky-like world, but…I like the dark.”

Perhaps that’s why Bower was cast as the marvelously realized new villain in Stranger Things. In volume one of Netflix’s hit fourth season, Bower plays Peter Ballard, a suspiciously nice orderly who’s later revealed to be Vecna, the Freddy Krueger–esque new killer from the Upside Down. Bower, who’s previously played villains in the Harry Potter and Twilight franchises, is excellent in the series, bringing a forceful intensity even as he acts through layers of prosthetics and special effects makeup. (Yes, that’s really him under all that work. The creepy voice is all his too.)

Though he can’t say much about the show’s upcoming second volume, Bower offers up one word to describe its energy: “Darker.” Naturally.

In an interview with Vanity Fair, the actor spoke about his extensive prep work to play Vecna, his newfound love of black widow spiders, and his longtime spiritual journey which ultimately led him to the world of Stranger Things.

Vanity Fair: Have you watched the whole season, or was it enough just to be in it?

Jamie Campbell Bower: I have privately, on my own. I wouldn’t watch it with anyone else out of fear. Even at the premiere in New York, when Vecna arrives at the end of episode one [at] Eddie’s trailer… I ran away. I dipped out. But yeah, on my own, I’ve seen it.

Were there scenes, outside of the Vecna scenes, that you were excited to see come to life?

There’s a few. The plane scenes with Niko [Nikolaeff] and Brett [Gelman] and Winona [Ryder]. The scene when Jonathan and Argyle are at the table and they’re barely holding it together. That was really great. And then Sadie [Sink]’s work, particularly her stuff with the counselor. I sent her a message the other day just saying, “You should be so proud of what you’ve done. Your performance is so vulnerable and open and real.” It’s phenomenal work. It’s beautiful to watch.

When the Duffers told you who you were playing, were you surprised that you were not only a central character, but also the big villain of the season?

I was surprised from the moment I got the audition! I was like, really? Me? But I was in this total mode of surrender. Like, this is wild. Let it happen. I love villains. And I love the villain in this show, but I don’t see him as a villain. Obviously, he’s our point of contention, as it were. But I never saw him as the villain because I understood him. 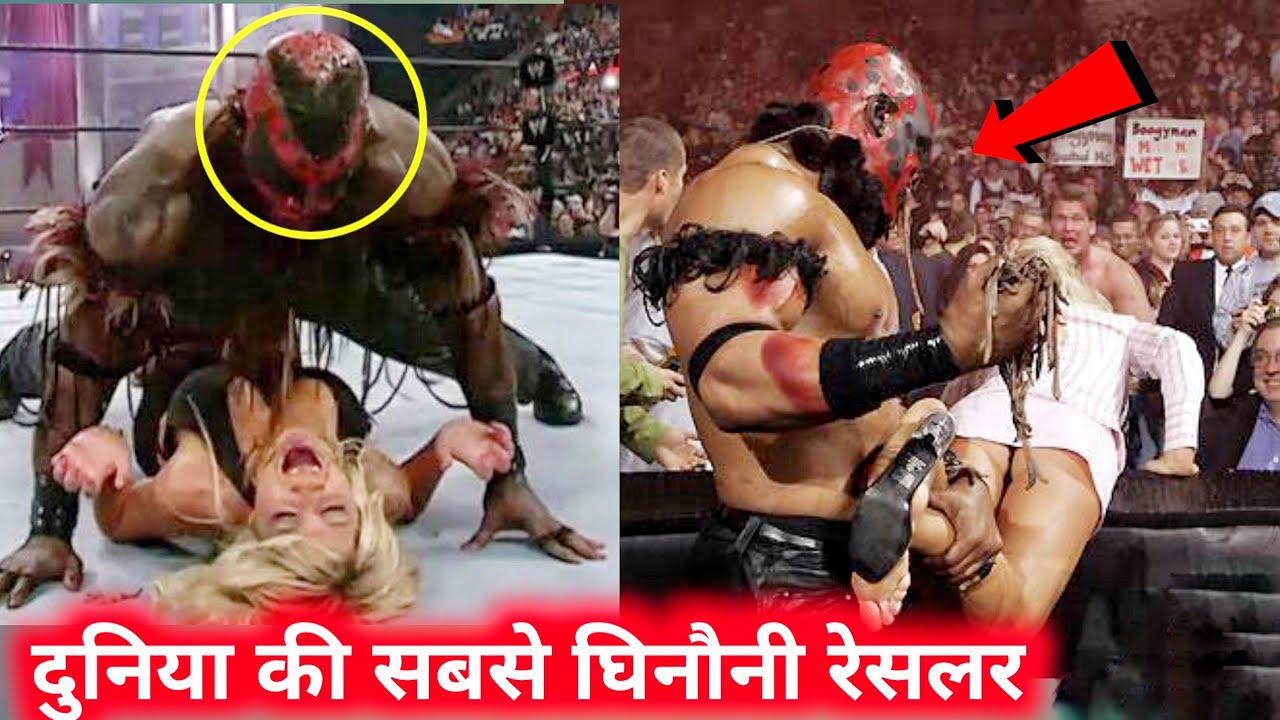 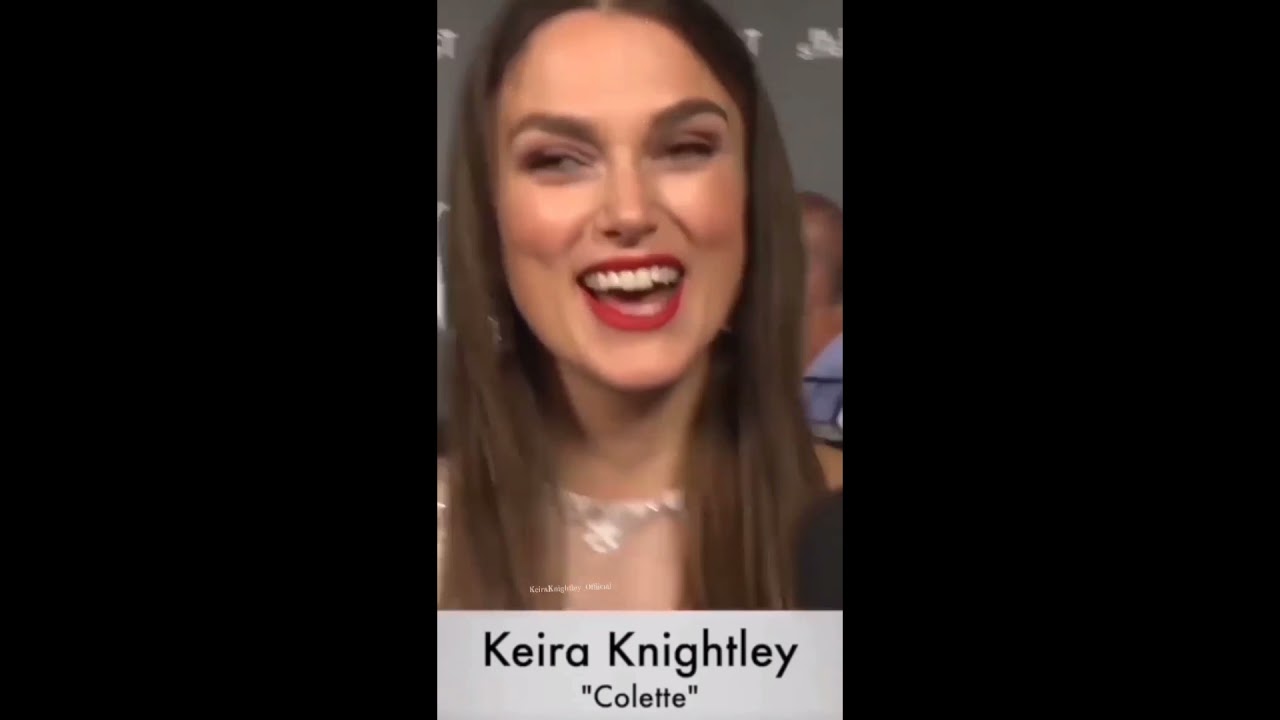 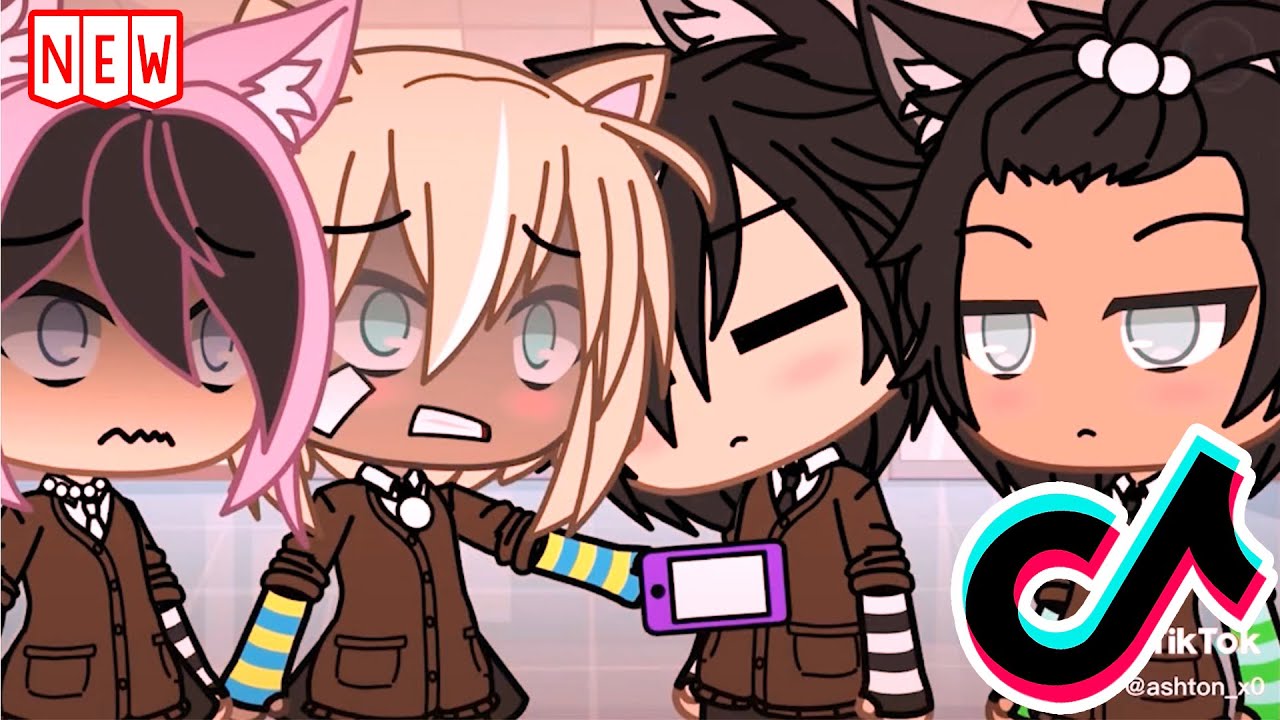 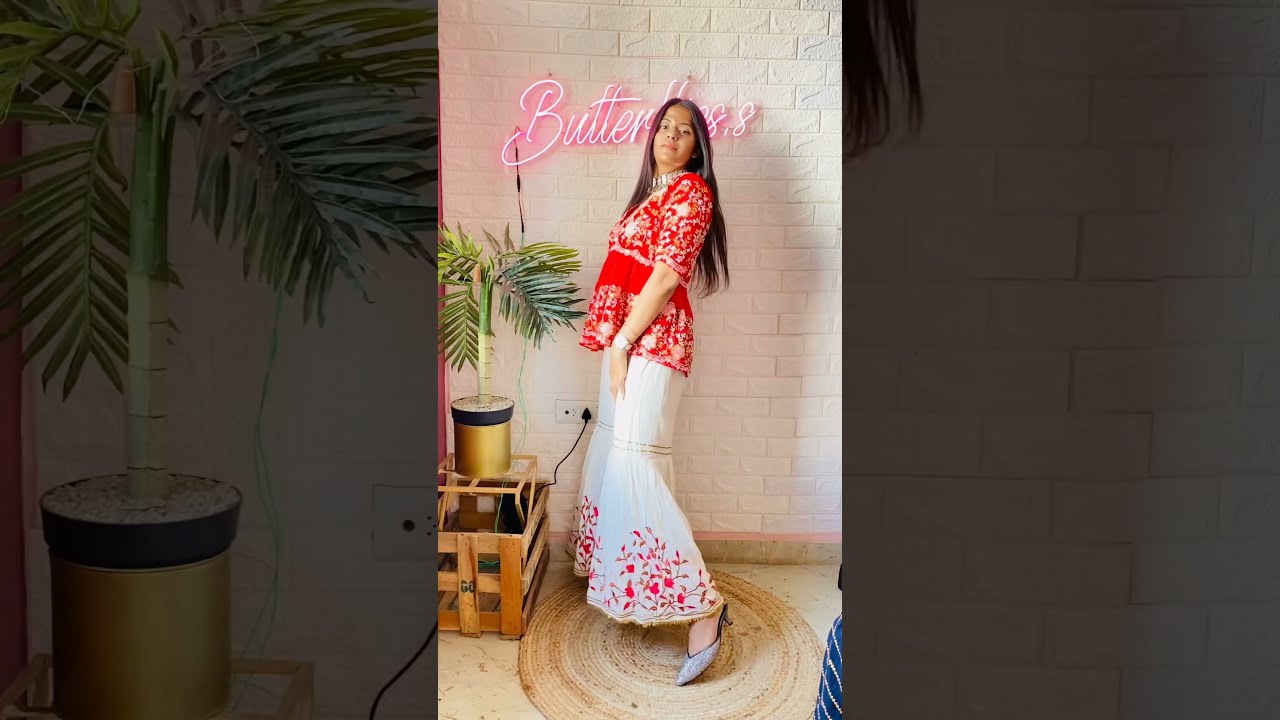