ASAP Rocky recently shared his take on today’s Hop and according to him, rap is in its adolescence and it’s been stuck here since Soulja Boy.

“Before, everybody looked 35 and up. When Lil Wayne and Jay-Z and T.I. and Jeezy and Ross was on, rappers looked old.”

He continued, “Like, we had Lil’ Bow Wow and that was it. That all changed with the internet and self-releasing. Now, rap is stuck in this braggadocious, adolescent space. It’s not as mature.”

Soulja Boy caught up with the interview and decided to add more to it. “Come on man. No. Stop listening to people bro,” he said. 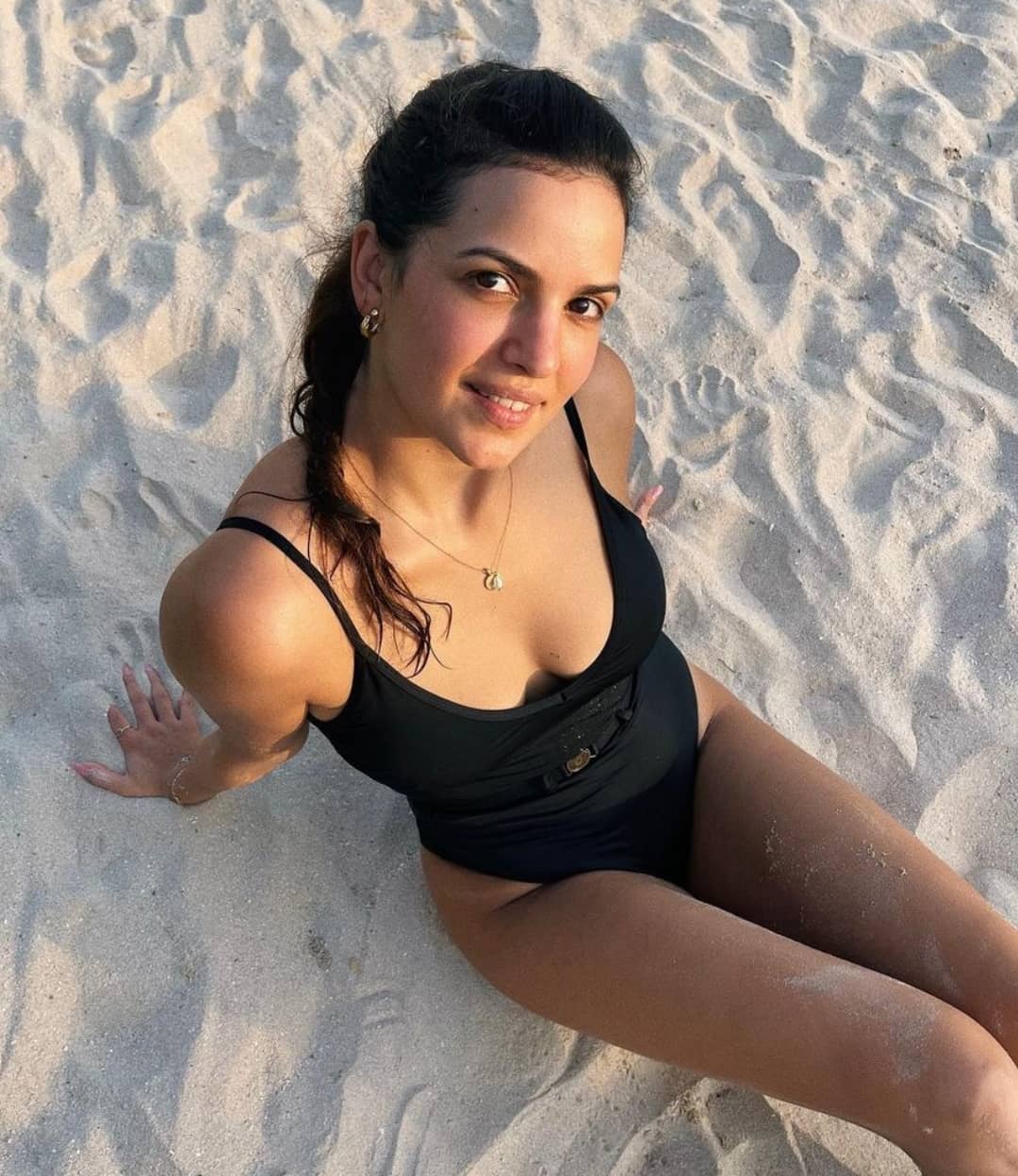 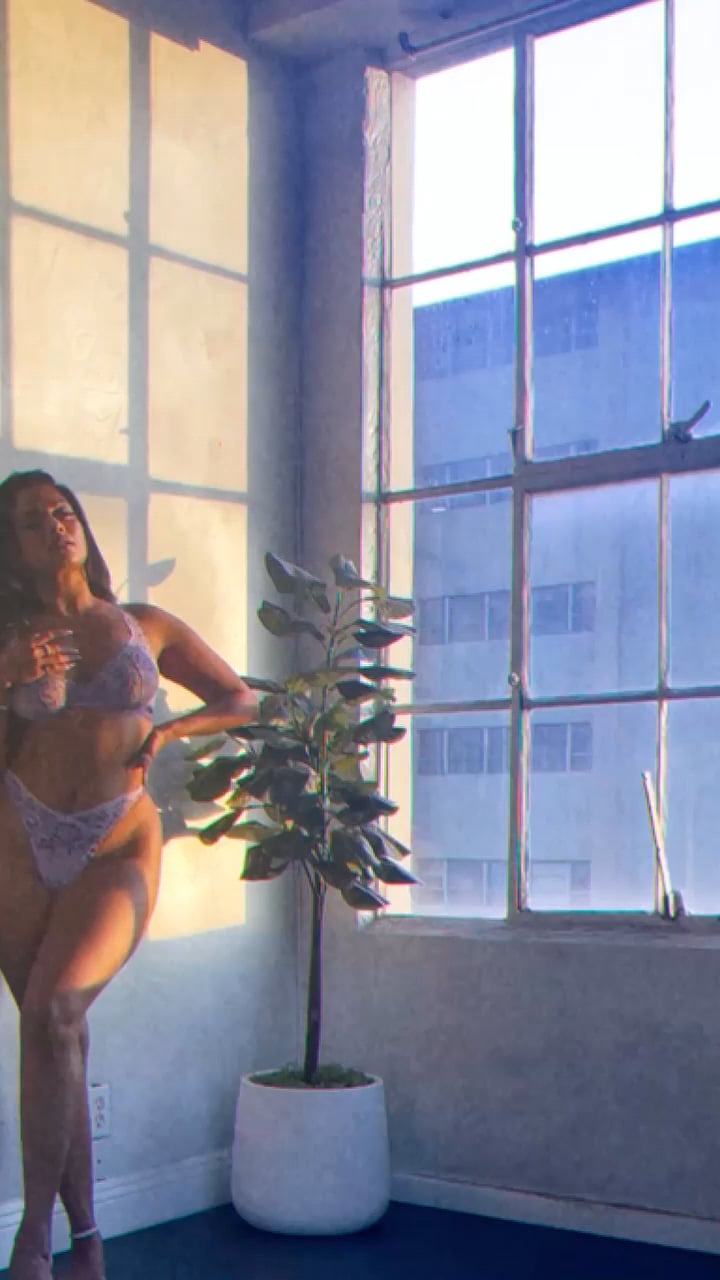 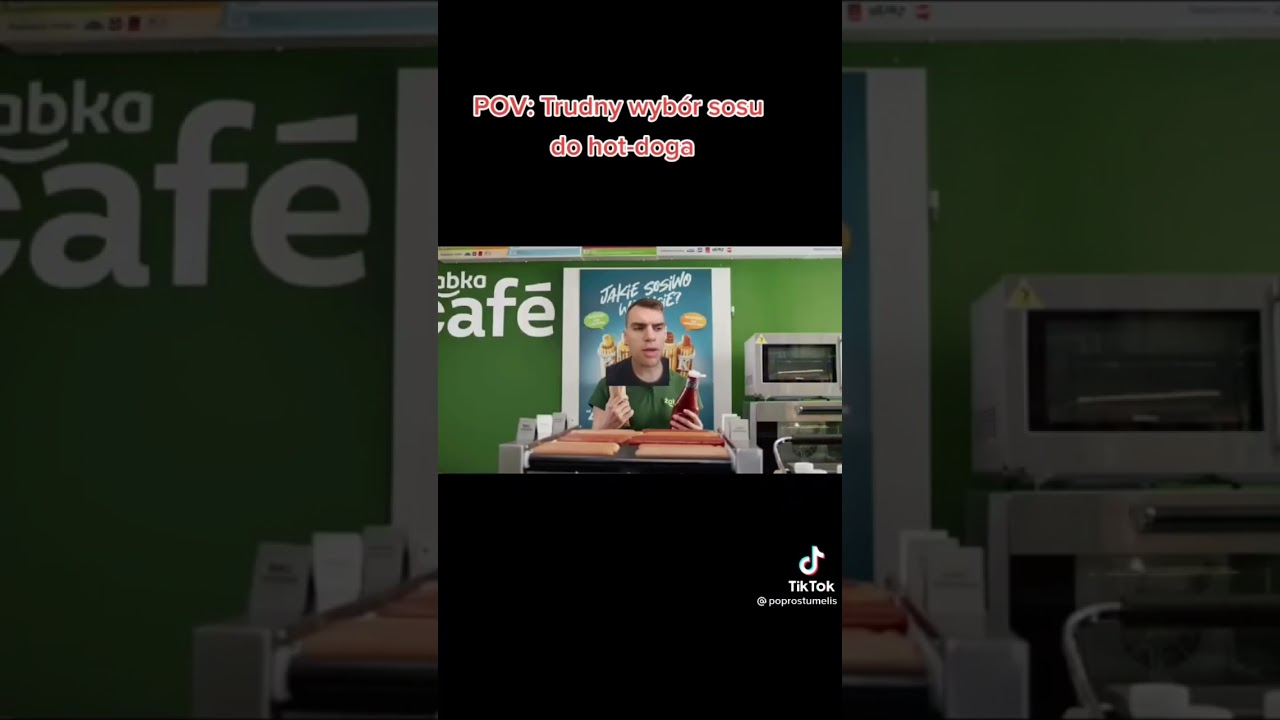 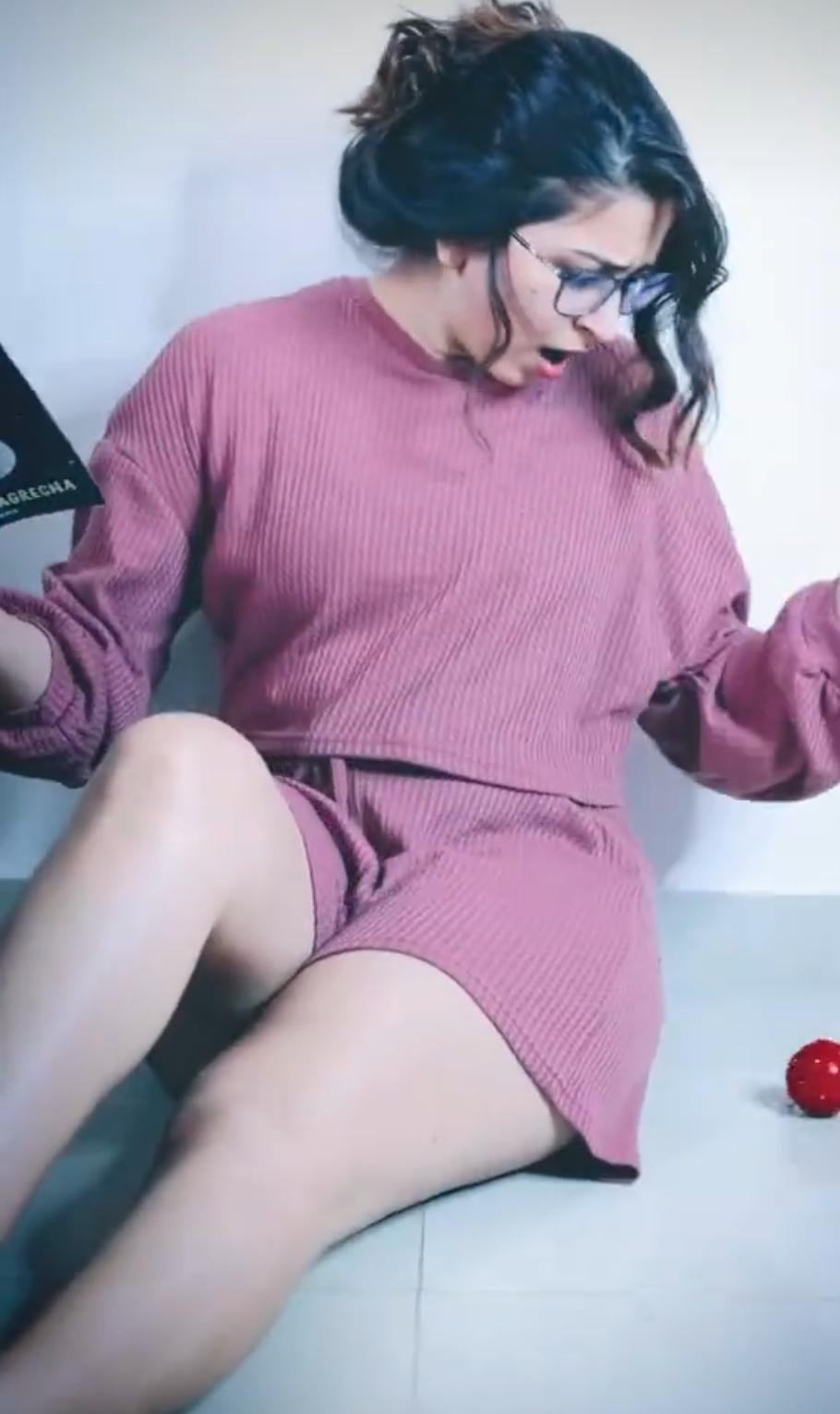 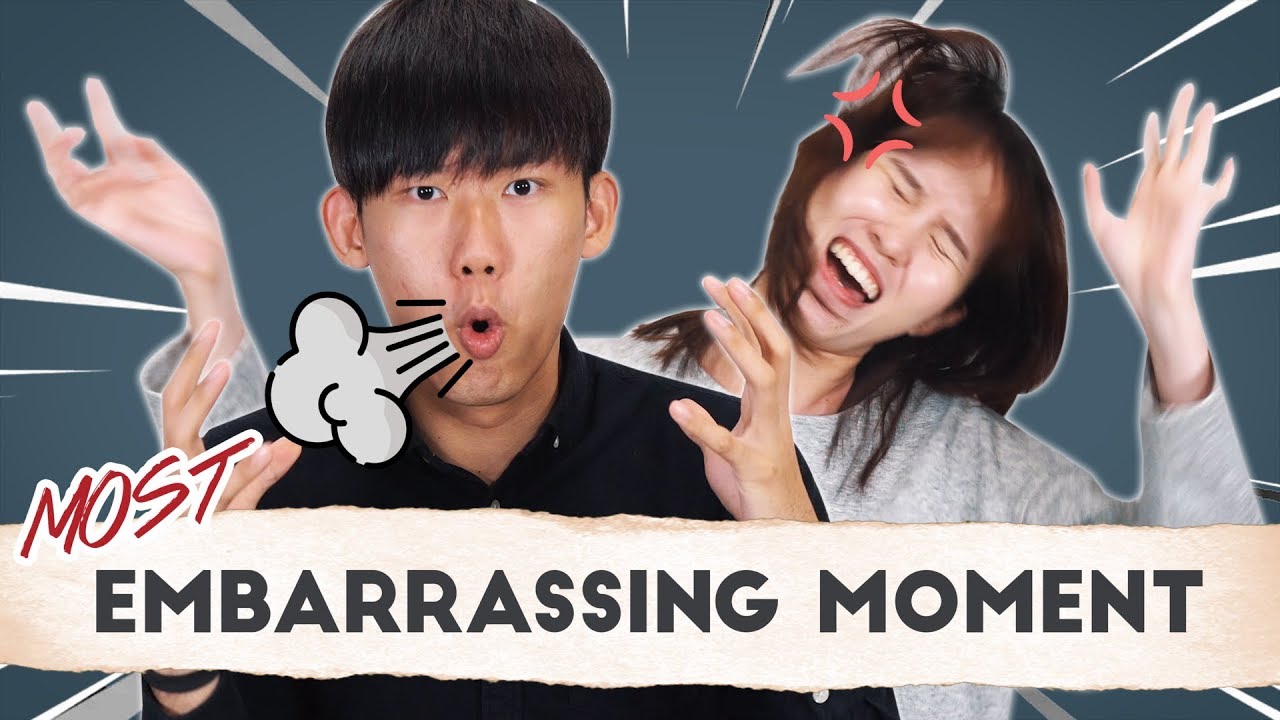 Tell Me About It: Your Most Embarrassing Moment Of All Time! Entertainment 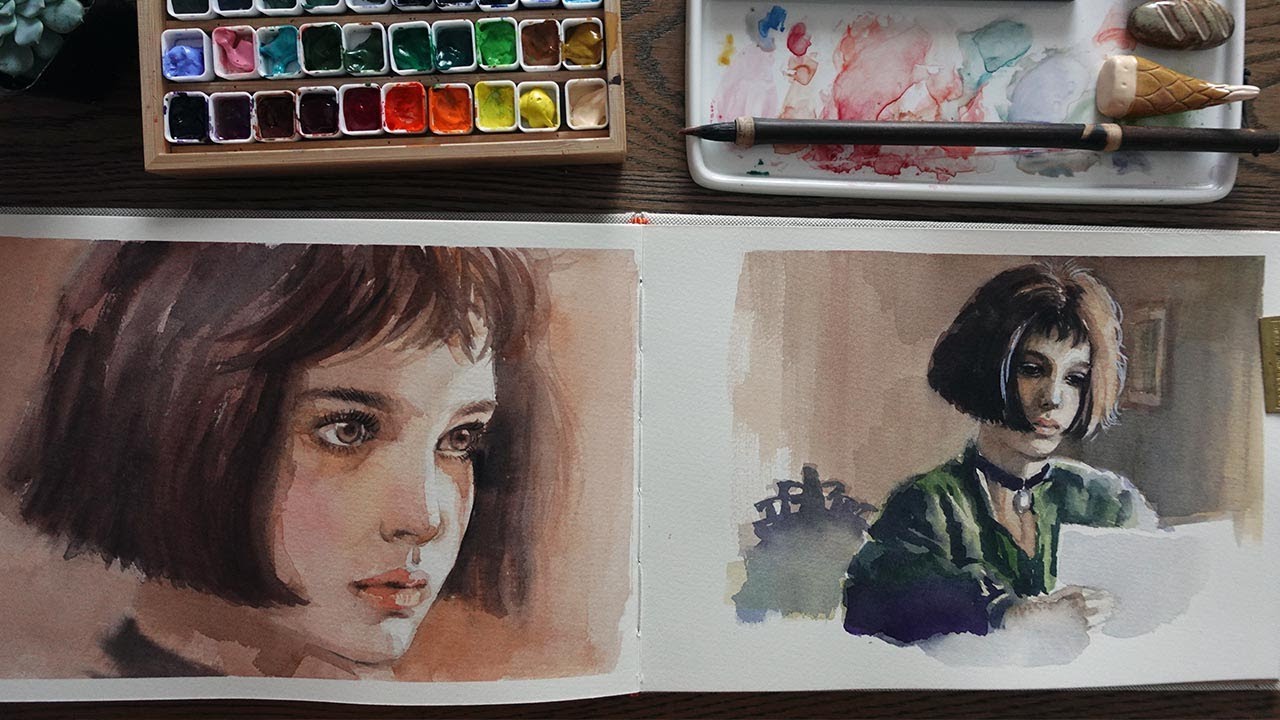