Shilpa Shetty can’t keep calm as it is her dearest mother Sunanda Shetty’s birthday. Shilpa is one of the most loved Bollywood actresses in Bollywood. Her charming, bubbly personality is adored by everyone and you can often catch her spreading her positivity on her social media platforms. Shilpa is also super active on her Instagram and often shares glimpses of her personal life as well as her professional life on the platform.

On the happy occasion of Sunanda Shetty’s birthday, Shilpa baked a special chocolate cake for her mother. Then, they celebrated the event in presence of Shamita Shetty, and Shilpa’s kids Viaan and Samisha. Shilpa shared glimpses of the intimate event in the stories section of her official Instagram handle.

To wish her mother Sunanda on her birthday, Shilpa shared an adorable video on Instagram. It was a compilation of sweet memories. While sharing the video, Shilpa wrote, “My WORLD, my rock, my bestie, my cheerleader, my force, my sun, moon and ever-shining STAR…Happy birthday to you! Wishing you great health and miles of smiles always.”

Talking about Shilpa Shetty’s professional career, she was last seen in her recently-released titled ‘Nikamma’, which is directed by Sabbir Khan. The film also stars Abhimanyu Dassani and Shirley Setia in key roles. The movie is an official remake of the Telugu film MCA – Middle Class Abbayi starring Natural Star Nani.

Next, she is a part of Rohit Shetty’s cop universe as she will be seen in a web series centered around the Indian Police Force, co-starring Sidharth Malhotra, and Vivek Oberoi. It will premiere digitally, positively by year-end. 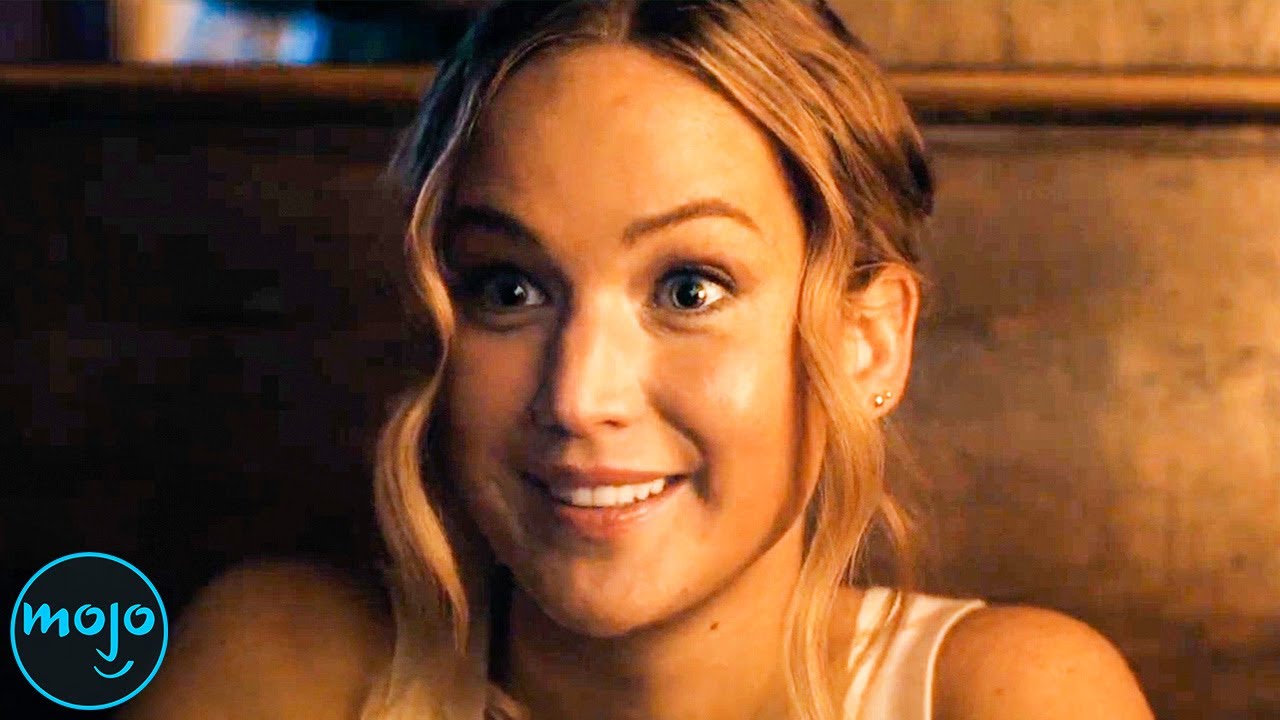 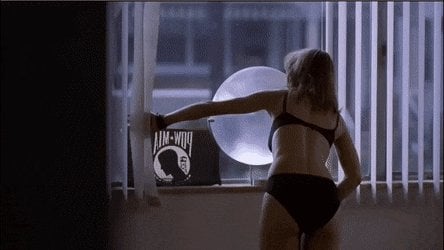 Uma Thurman In Her Underwear Entertainment 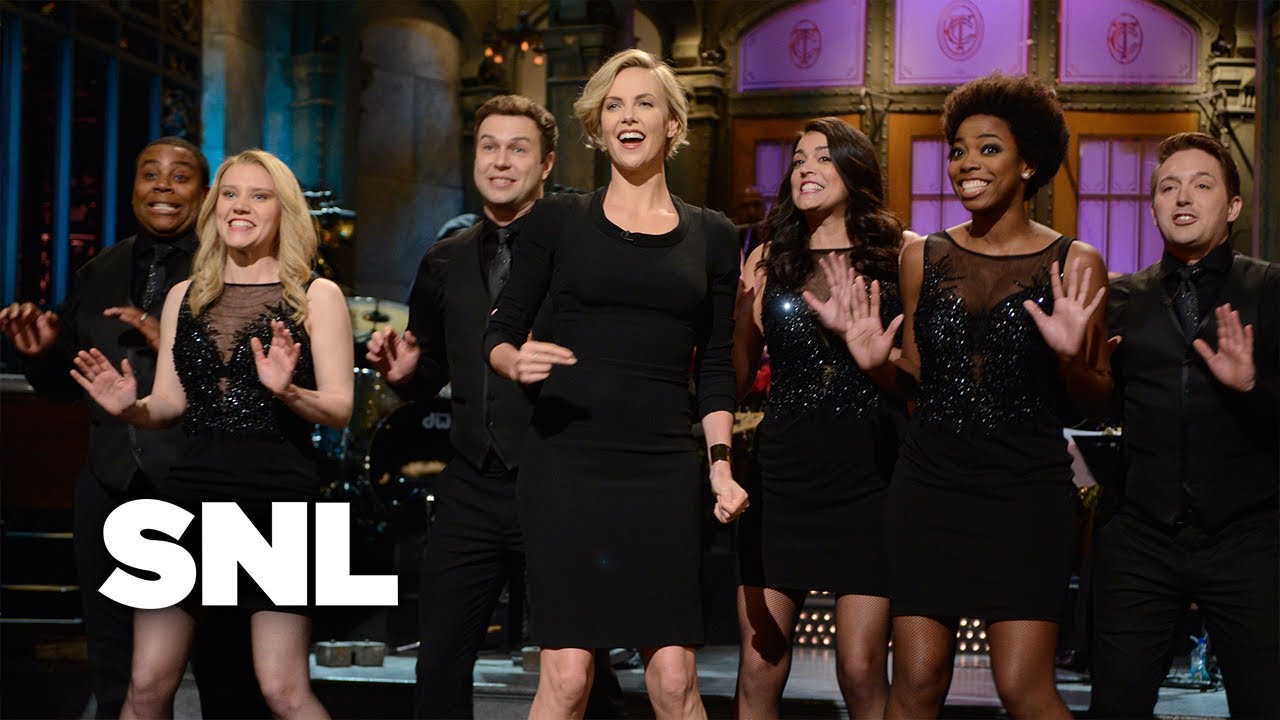 What Is Jami Gertz’s Net Worth? Fortune Explored Entertainment