Erica Mena recently took to Twitter to blast her baby daddy, supposedly Safaree for talking about her to a prostitute.

“Talking crazy about your baby mother to your prostitute but you don’t even know your kid sizes is a weird flex. Be safe tho.”

While Erica did not initially name anyone, Kim responded by calling out Erica and even spilled tea on the fellow Love and Hip Hop Atlanta cast member.

On Instagram Stories on Tuesday, Kimbella shared a direct post to Erica Mena, who she accused of selling her body to an unnamed New York soccer player.

Kimbella responded, by saying, “It’s so funny how I never mention your stupid uneducated a** in a good or bad way because we are both grown and on two different levels mentally but money couldn’t buy you a new p***y could it?,” she asked on Instagram.

She continued, “Keep my name out of your mouth for someone who’s consistently calling other women pr*stit*tes meanwhile you have slept with the whole industry foe free & dogged out and was recently selling your own p**sy to a whole soccer player in New York City and you wanna discuss pr*st(tut*on?” she added.

Erica then responded, with this extra long response: 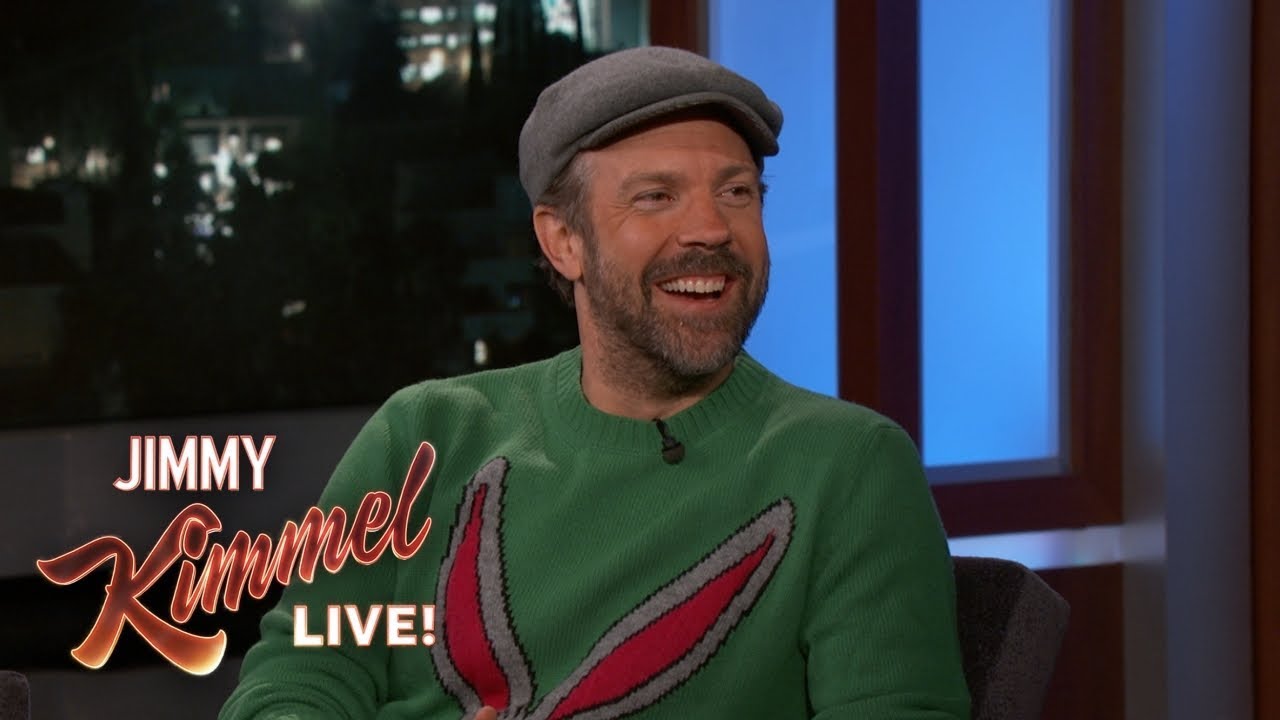 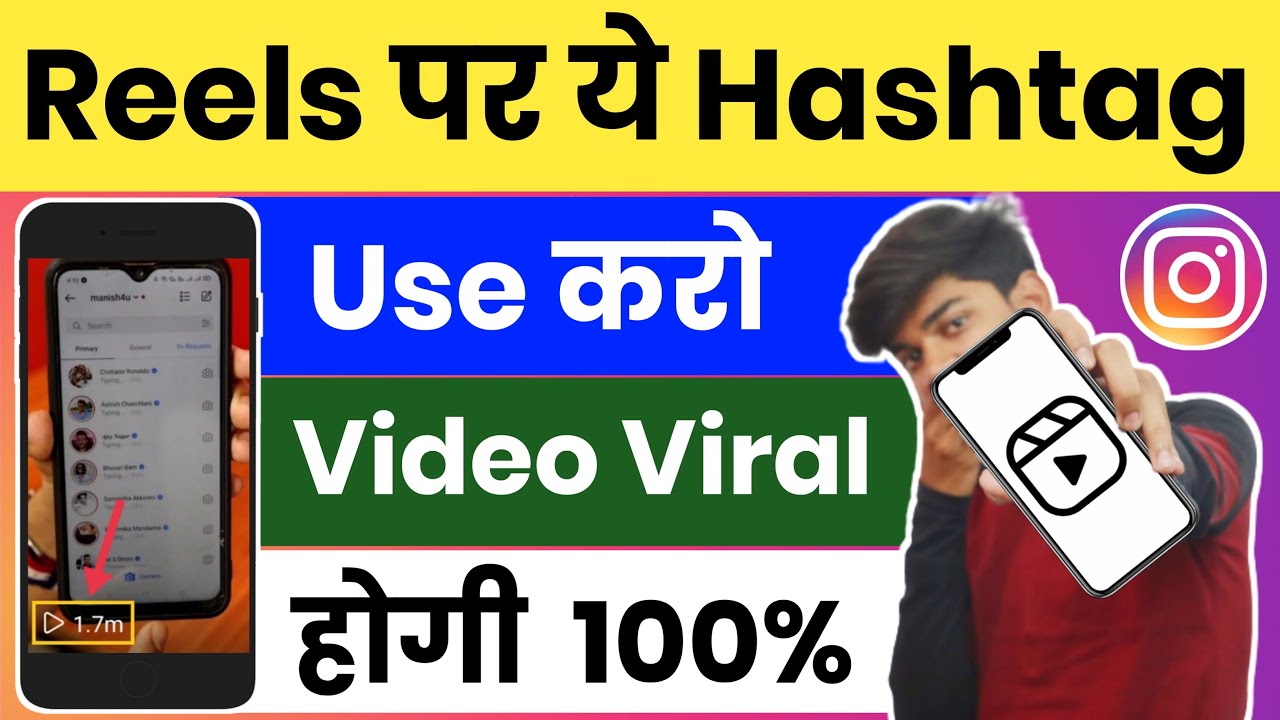 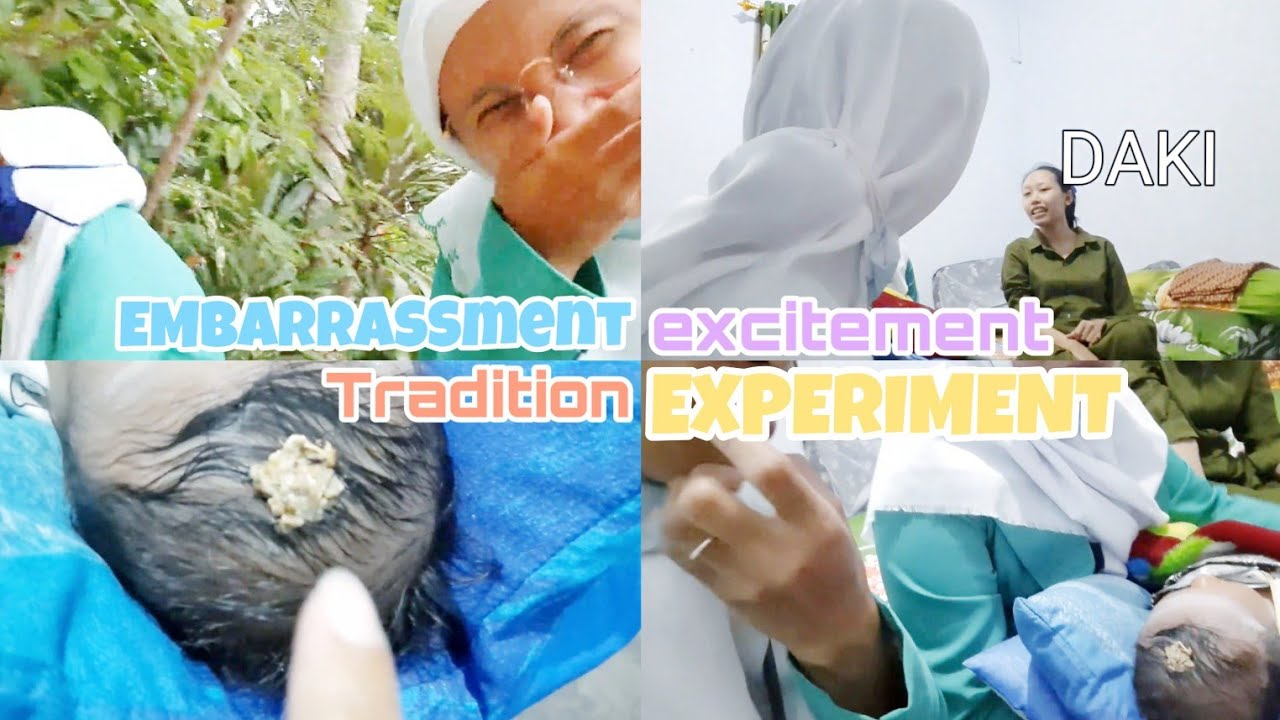 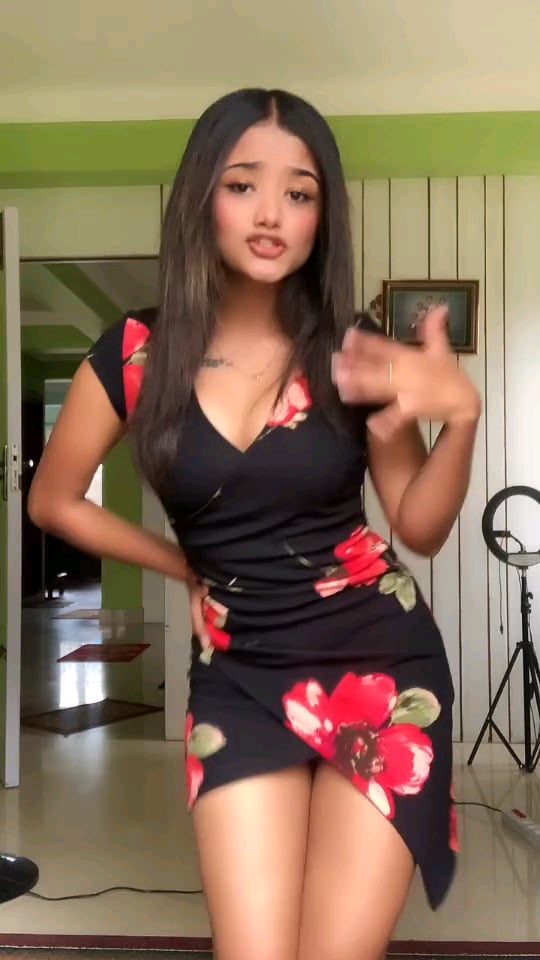 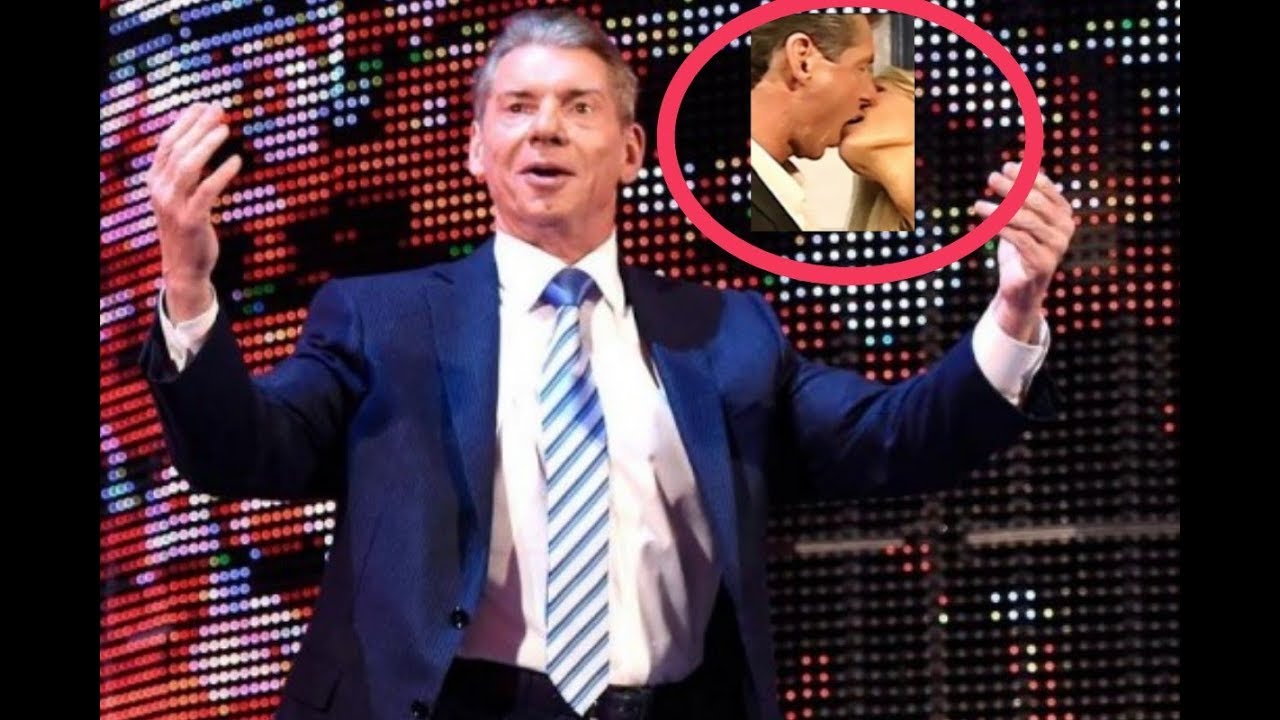