Growing their family. Patrick Mahomes and Brittany Matthews announced in May that they’re excepting a second child.

“Round 2! 🤍” the couple wrote in a joint Instagram post alongside a photo of them smiling with their 16-month-old daughter, Sterling. The toddler’s pink shirt said: “I have a secret to tell you.” She held a sign that read, “Big sister duties coming soon.”

The young parents started out as high school sweethearts in Whitehouse, Texas. They parted ways for college, with Matthews going on to play soccer at the University of Texas at Tyler. “He ended up going to Texas Tech, and that’s when it really hit me, ‘Oh s—t, he might go play professional football,’” she told Today of Mahomes in December 2020. “It was surreal to see him living his dream and seeing him grow as an athlete and as a man in general was just amazing.”

The quarterback proposed to his longtime love in September 2020 at Arrowhead Stadium in Kansas City. Weeks later, the couple announced that they were expecting a child together. They welcomed Sterling in February 2021 and exchanged vows in March 2022. Mahomes and Matthews didn’t share photos of their first-born‘s face online for the first few months of her life.

“Obviously, at first we wanted to keep stuff private and not have her out there,” the Kansas City Chiefs player told Today in July 2021. “As we started doing different things and she started getting a little bit older, being out and about, it almost became like a burden to try to hide her at all times when we do stuff, and this coming season we want her to be at the games and not have to worry about hiding her the entire time.”

He continued, “We figured it was about time. We still want to keep some stuff private, but we figured we can show everybody her face at least once or twice or not have to keep hiding her.”

The Texas Tech alum has been focused on protecting his daughter from the beginning. “I know the first night I had to hold her the entire night and I stayed up until like 5 in the morning even though she was asleep, just because I wanted to make sure everything was perfect and there was nothing wrong,” Mahomes said during a 2021 appearance on The Drive.

Scroll through to see pictures of Matthews’ pregnancy journey: 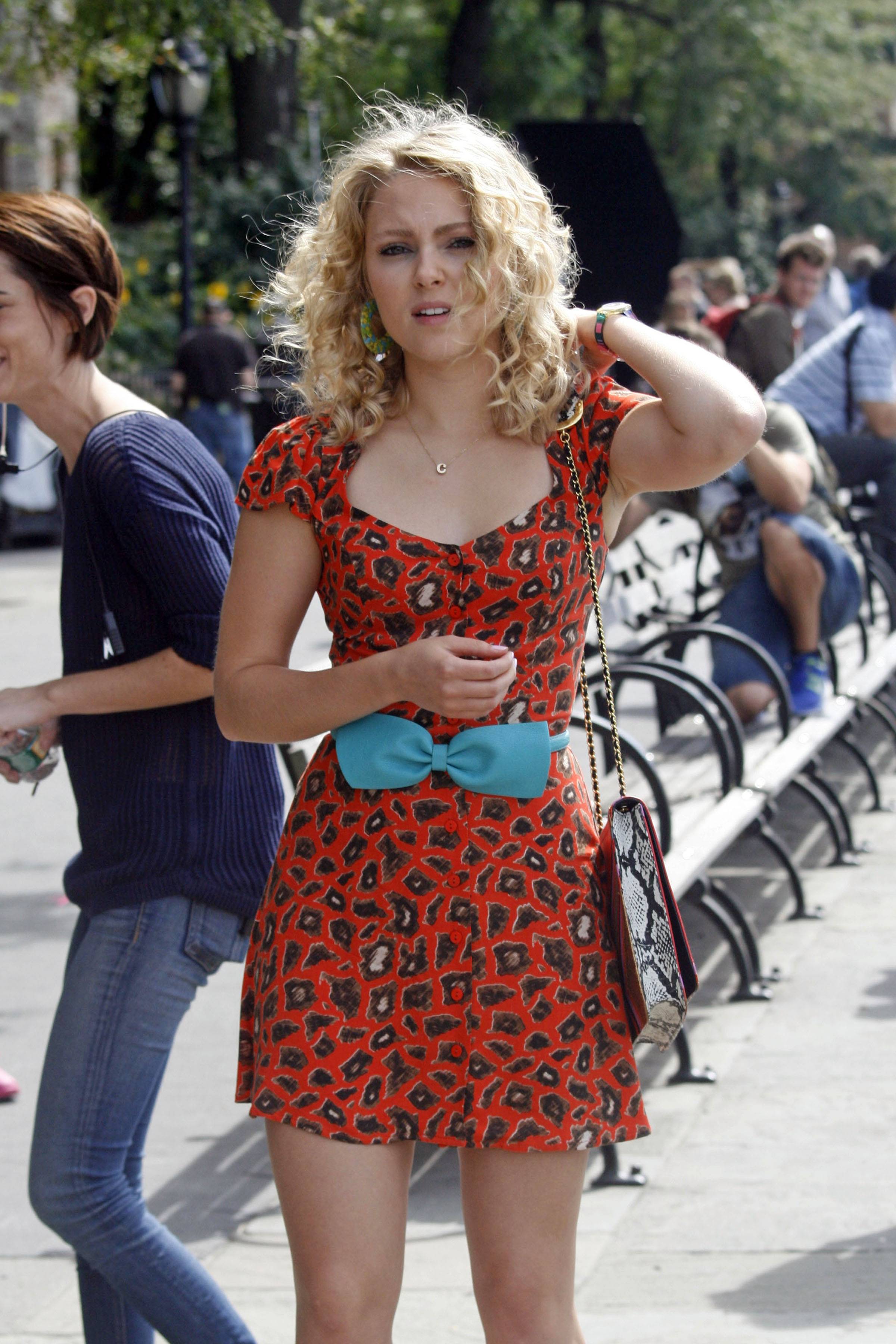 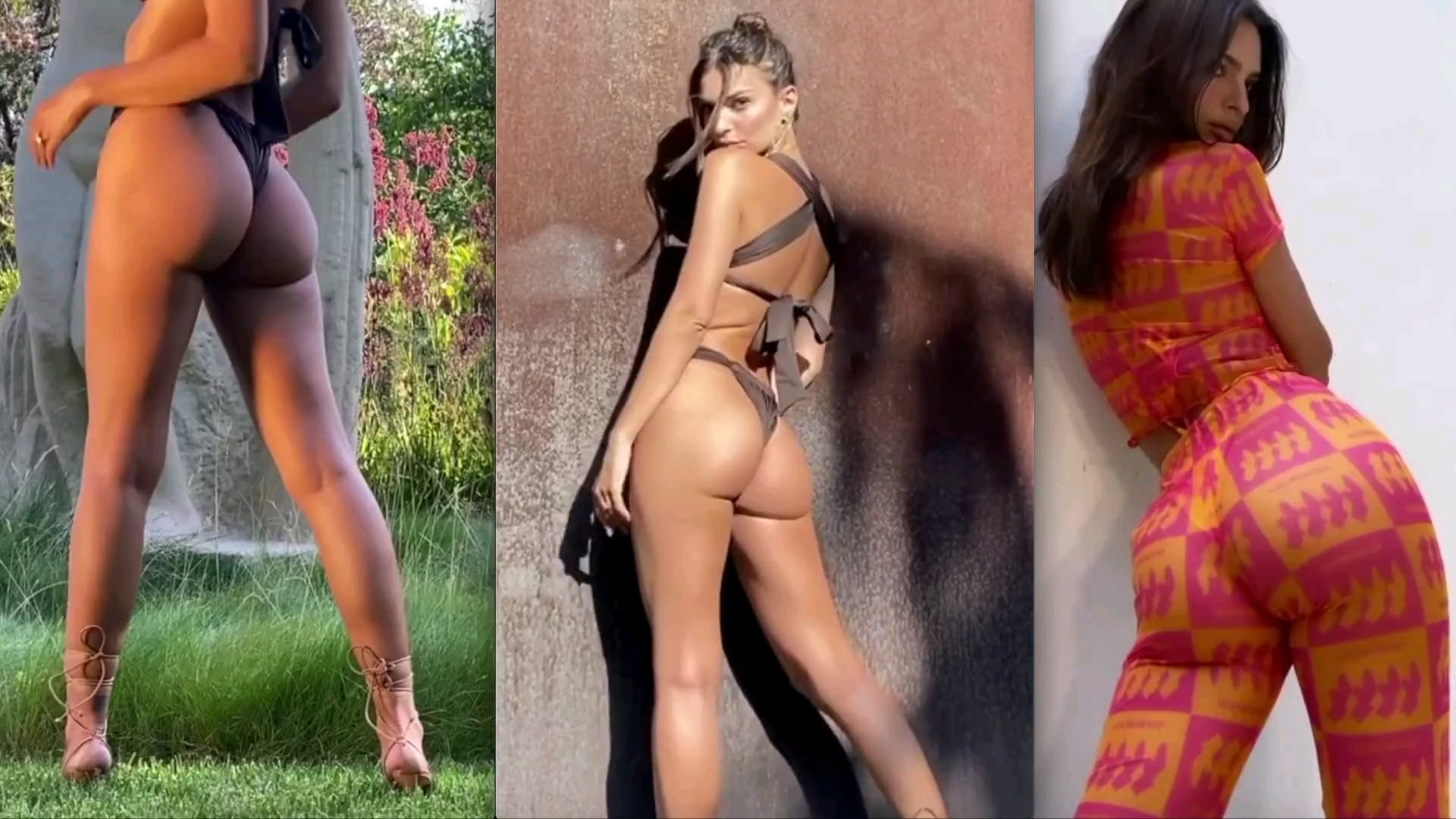 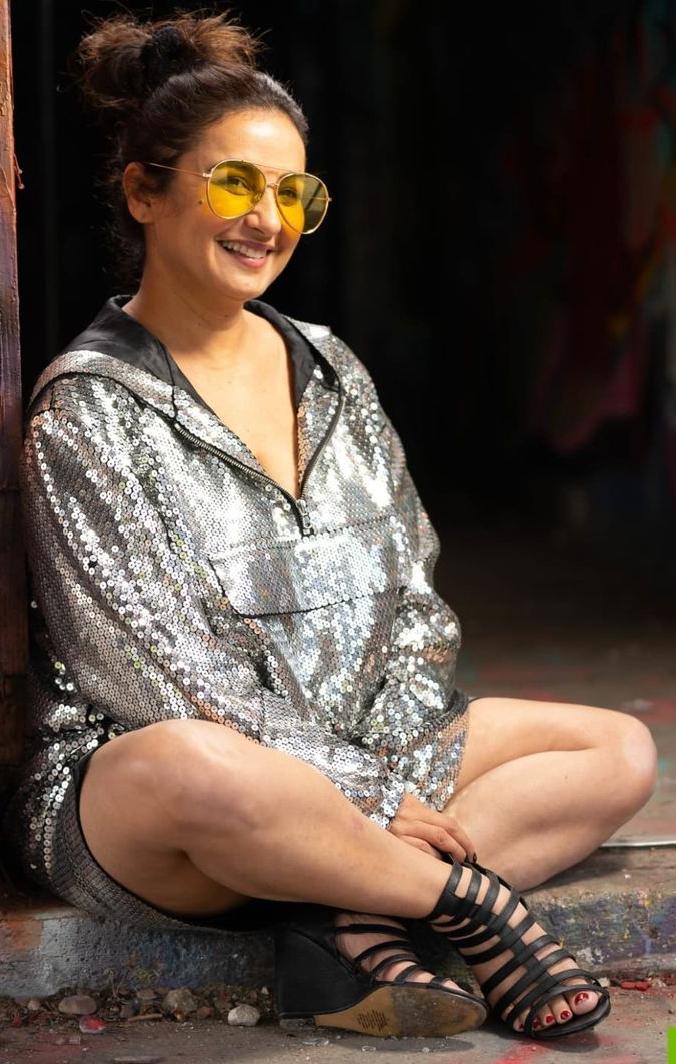