According to multiple reports, a North Philadelphia man, Kylen Pratt, shot a man to death and set his corpse ablaze in February, and did so to prevent the victim from revealing that they were involved in an intimate relationship, police said Friday.

Per the reports, “Pratt, 20, has been charged with murder and related counts in the death of Naasire Johnson, 20, who was shot in the neck and his remains set on fire.”

Police were able to find a motive for the senseless murder by going through phone records.

The evidence led to Pratt, he said, who dated women as well as men and killed Johnson to prevent him from telling anyone about their relationship.

The deceased was last seen by his grandmother the night of Feb. 17. She said her grandson called an Uber and left the family’s home in West Philadelphia that evening. She did not know where he was going, but when he did not return, she reported him missing the next day.

That is when she learned from one of her grandson’s friends that he had been in a relationship with Pratt.

Police believe Pratt shot Johnson at his home and moved his body to the trail in Fairmount Park and set it on fire. 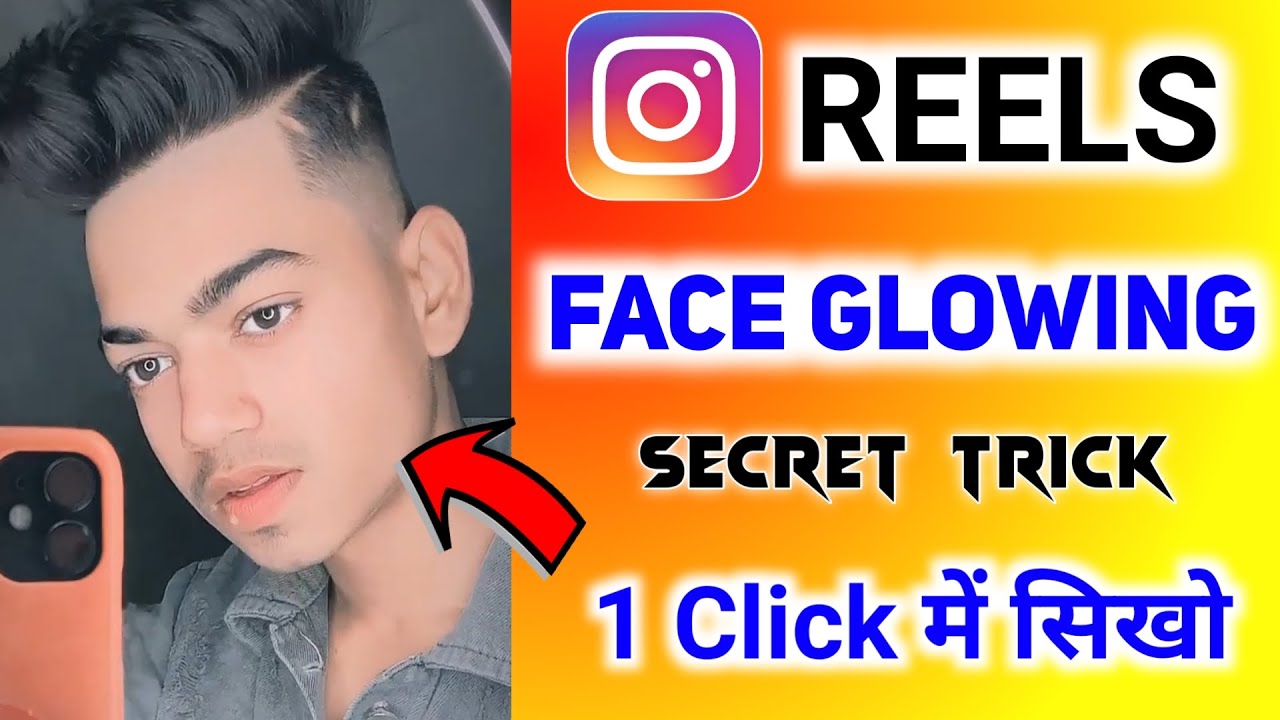 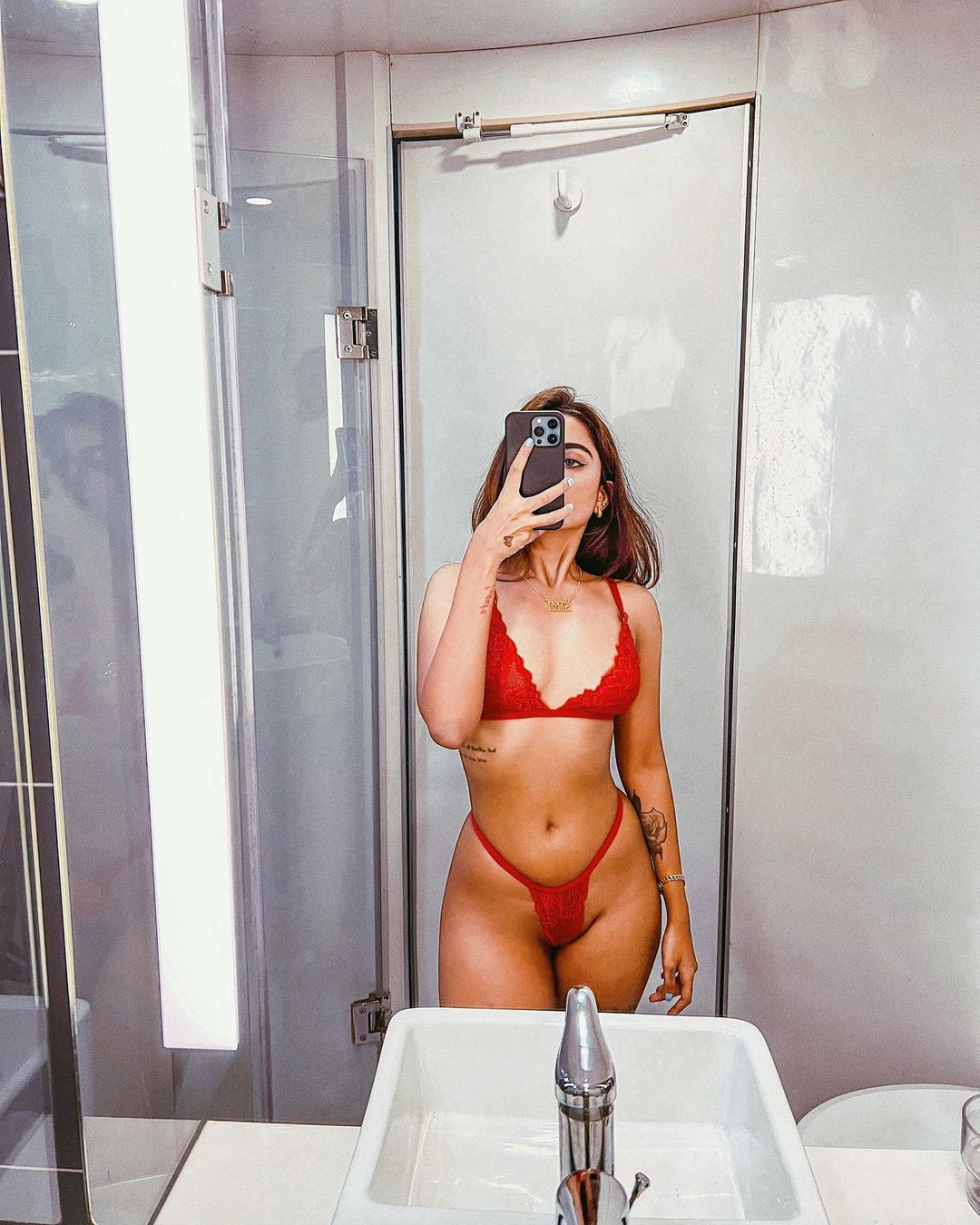 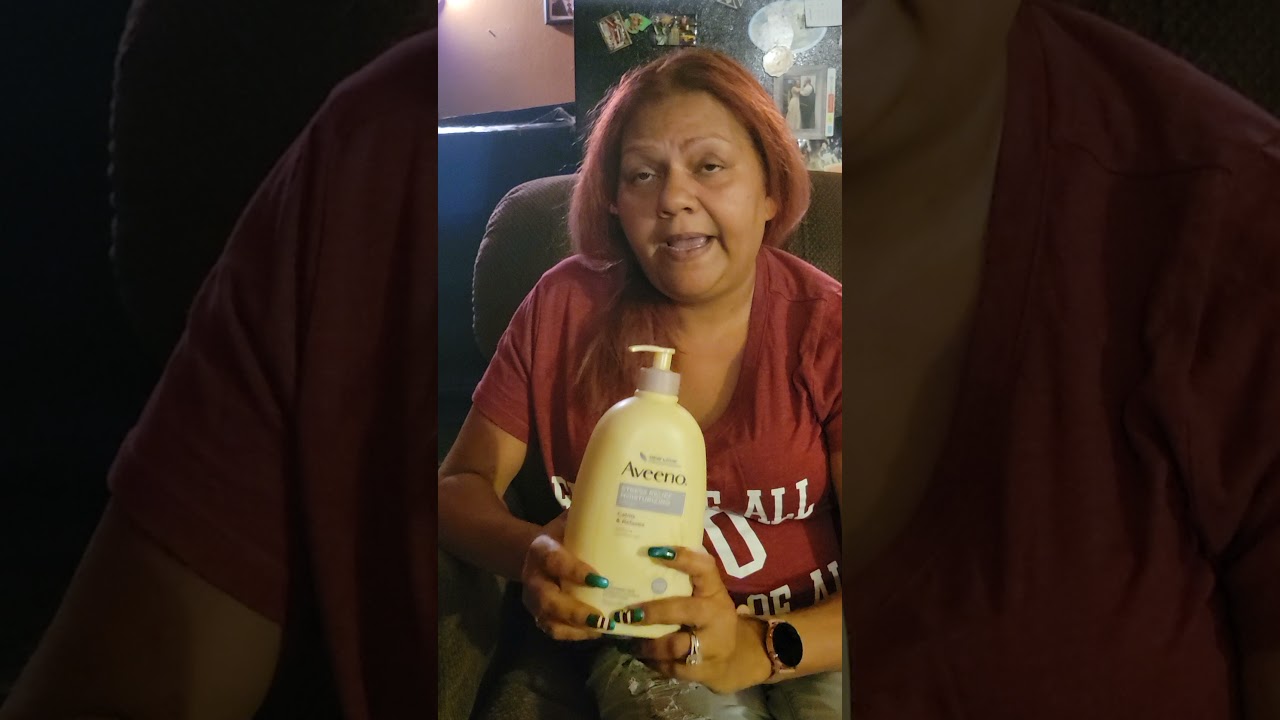