Welcome to spot72 dot com. Here is the new story. Yes, as always today we have brought you a new video story, hope you like it: New Music: Babyface & Ella Mai – Keeps On Fallin’ #Music #Babyface #Ella #Mai #Fallin 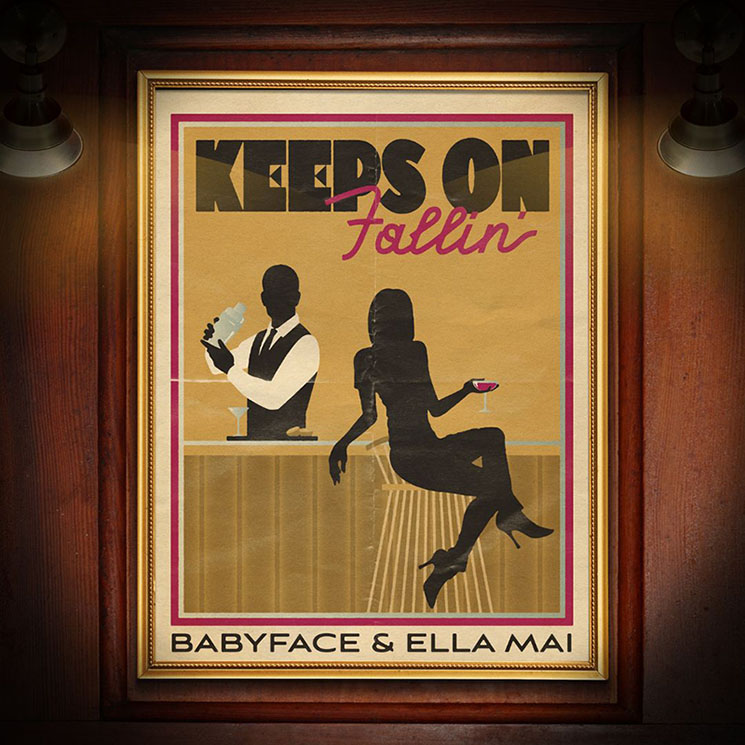 Babyface and Ella Mai team up for a new single “Keeps On Falling'” out today via Capitol Records. The track is from Babyface’s long-awaited ninth studio album. 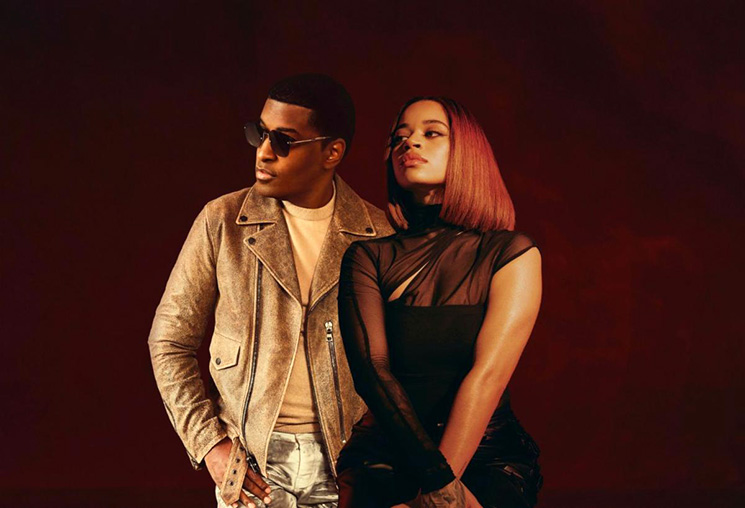 Babyface & Ella Mai collaborate together for the very first time on the timeless new single “Keeps On Fallin.'” With her silky, soulful vocals, Ella Mai extols a longtime lover who can still give her butterflies. Babyface weighs in, reminding her that she’s the inspiration for this lasting love.

The dreamy jam interpolates “Can We Talk,” Tevin Campbell’s 1993 hit, which Babyface wrote and produced with Daryl Simmons. 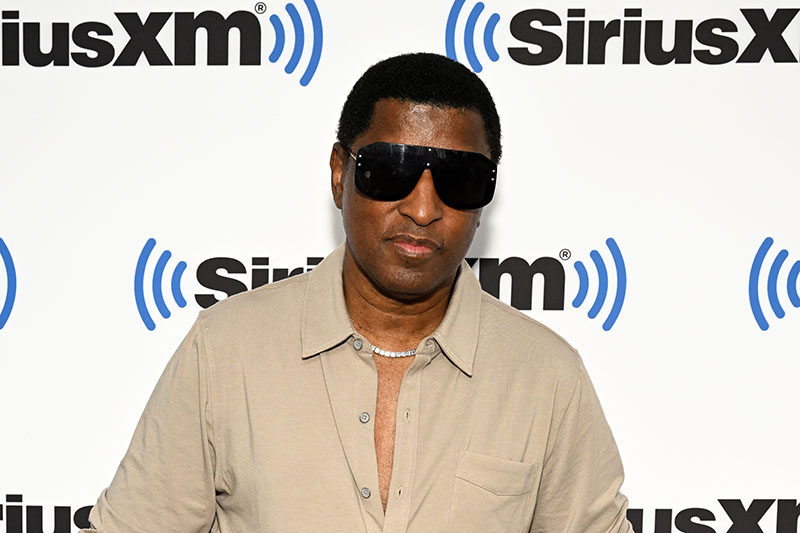 “When I first heard Ella’s voice, I thought, ‘what an incredible and distinctive voice, I have to get in the studio with her!'” Babyface recalls. “Well, I did… and it was everything I imagined and more!”

“Working with Babyface was an absolute dream come true for me,” says Ella Mai. “To be welcomed and praised by someone so talented and acclaimed, I couldn’t have asked for our ‘Keeps On Fallin’ sessions to be any better. We sang, we wrote, we laughed and we talked. Babyface is so humble and a pleasure to work with, I hope this record is the start of many more.”

“Keeps On Fallin'” – which marks Babyface’s first release since signing to Capitol Records – is from his forthcoming project. He produced the track with D’Mile (H.E.R., Silk Sonic, Ty Dolla $ign).

Kenny “Babyface” Edmonds is one of the most celebrated creative forces in music. He has contributed to over 800 million records sold and over a billion records streams. He won a total of 12 GRAMMY® Awards and ranks as the only individual in GRAMMY history to be honored as “Producer of the Year” four times.

In 2018, Ella Mai’s first single, “Boo’d Up,” broke the record for the most weeks at No. 1 of any song by a woman on the Billboard R&B/Hip-Hop Airplay chart. It is now RIAA-certified 7x Platinum. 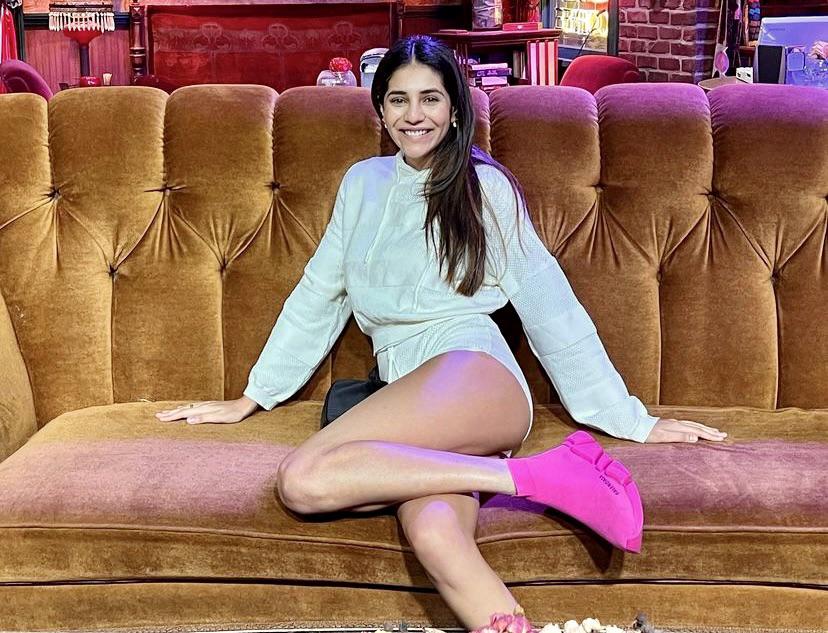 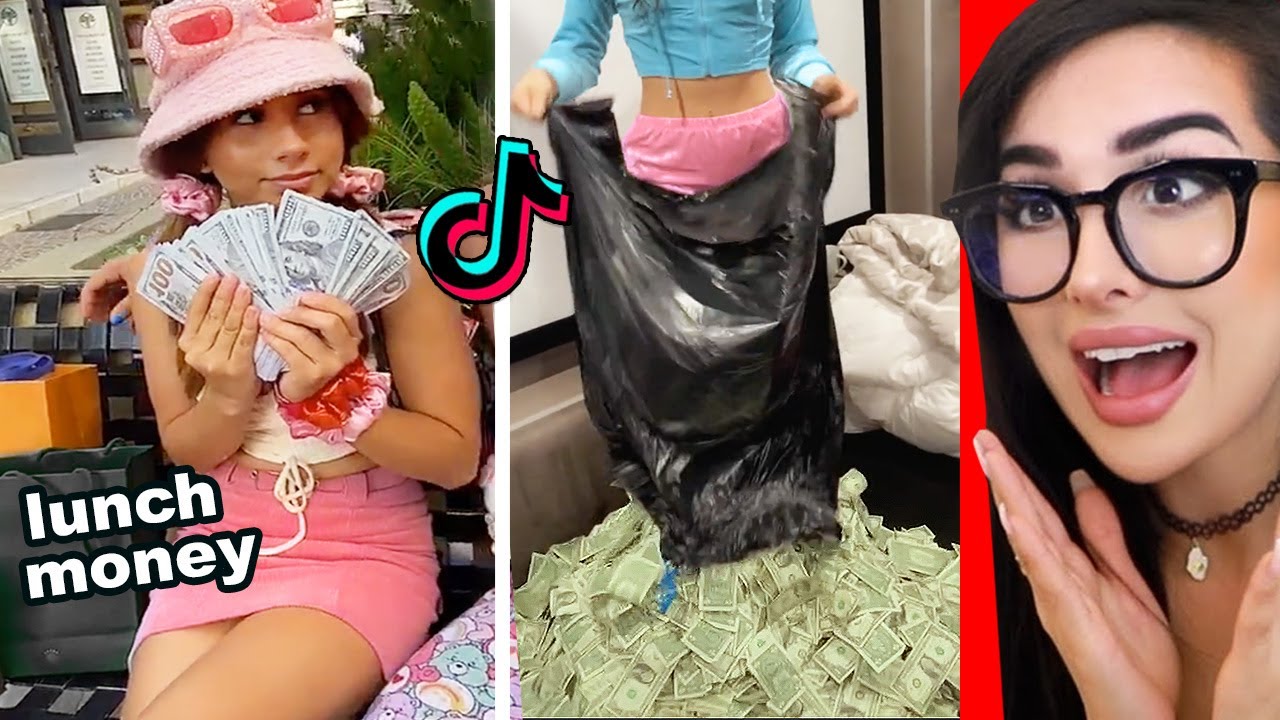 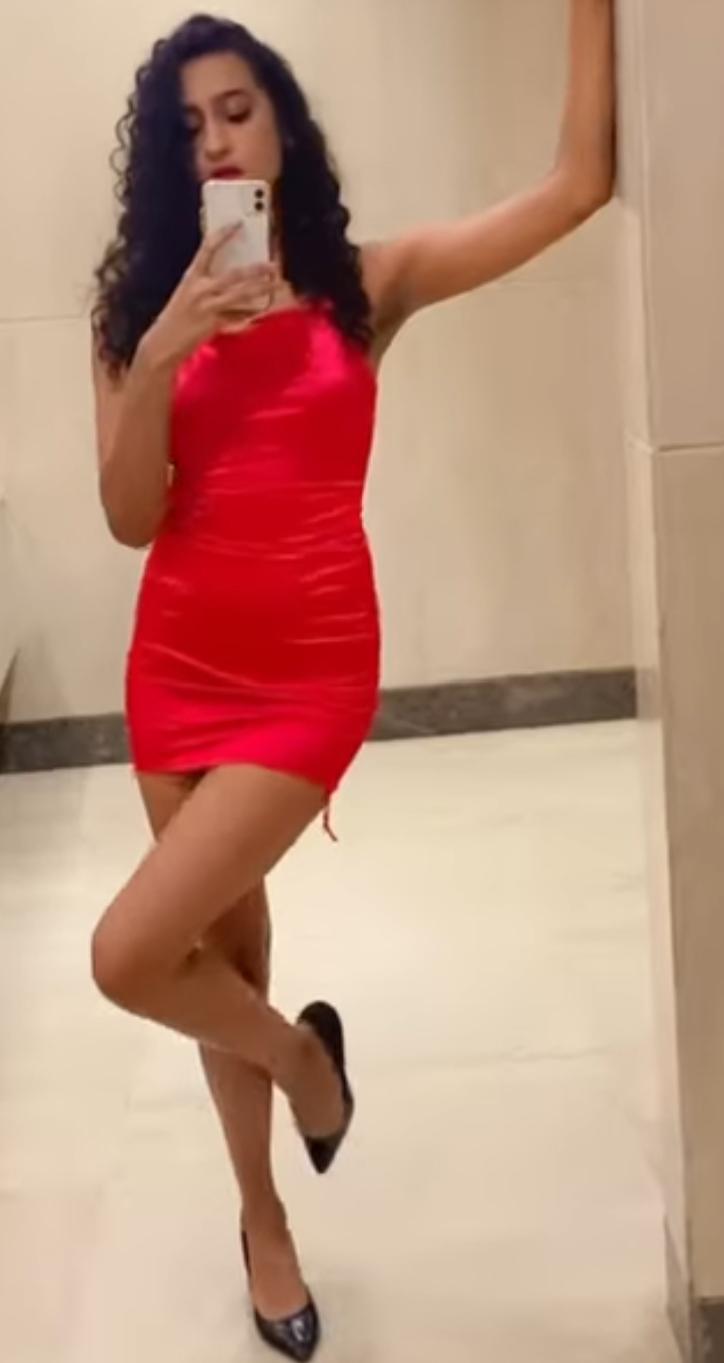 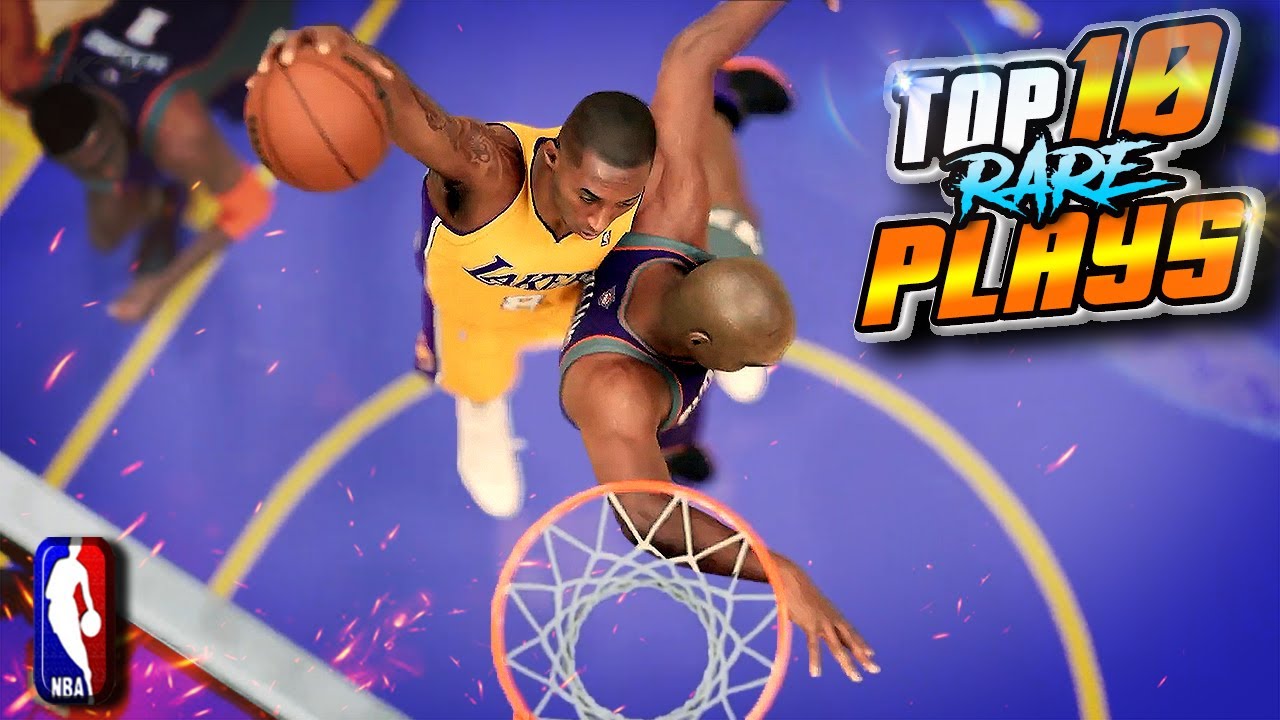 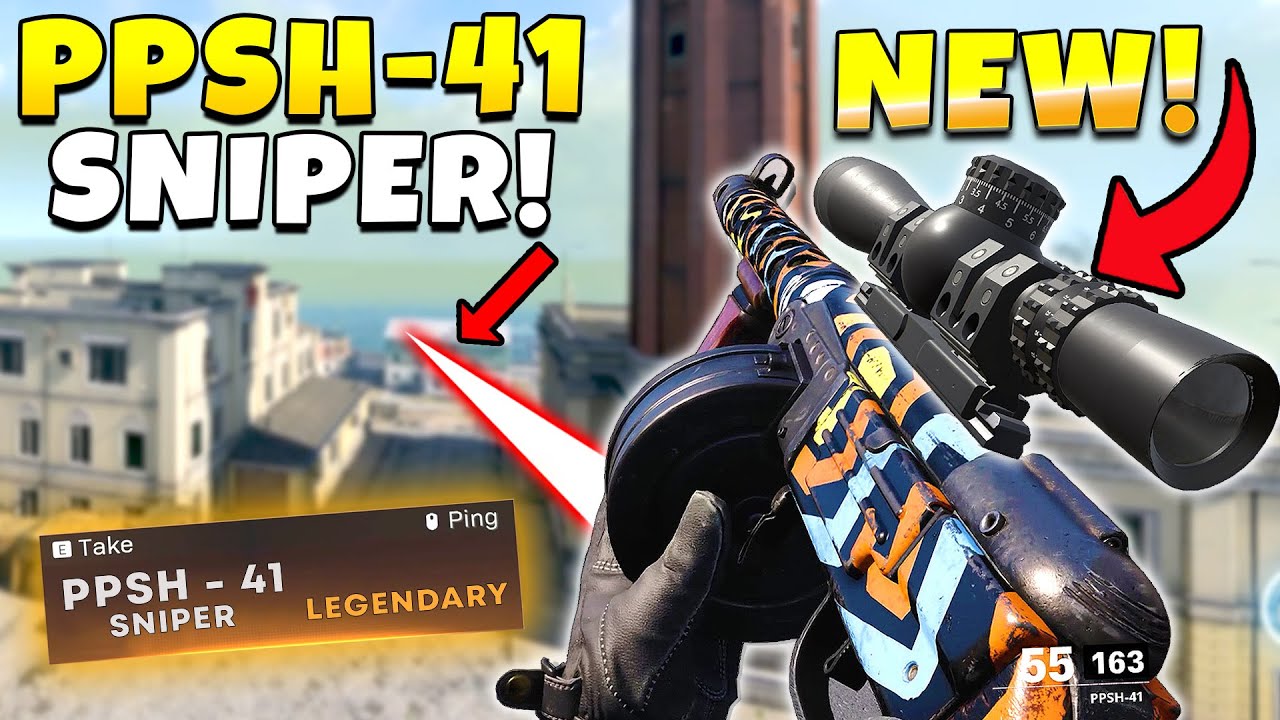 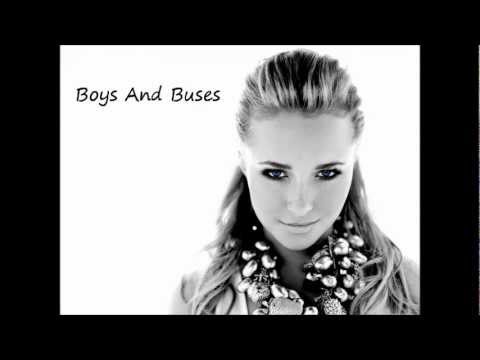