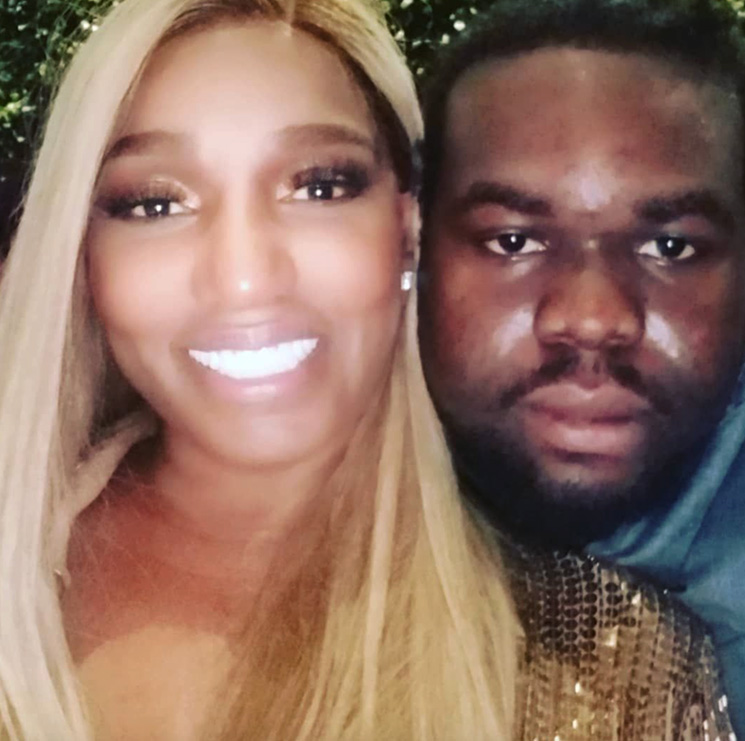 3 years ago, Symone put Bryson on blast for being a deadbeat dad and not paying child support for their son.

She said Bryson was a couch-surfing drug addict who was enabled by his mother.

In a rant on Instagram, Symone claims NeNe was about to lose her Duluth, Ga. mansion to foreclosure, and she lost ALL of her friends because she’s a “terrible person”.

“Your husband is gone that you took from his wife & kids. Your oldest son is a junkie. You don’t do anything for your grandkids, you got fired from #realhousewivesofatlanta, you have no real friends, you tried to sell your house for 4 mil so you’ll make a profit. However, you were going to loose [sic] that house so you settle for 575k profit minus what you still owed…”

Symone is outraged that she was cheated out of a million-dollar reality TV check by Bryson, who refuses to participate in a reality TV show with her – even though they’re not together.

She said he flips burgers at Burger King and he’s still couch surfing.

However, a little birdie told me that Bryson uses NeNe’s $1.8 million Buckhead townhouse as his second home.

That’s the same townhouse at the Waldorf Astoria Residences that she recently listed for $2.5 million after purchasing it in November 2021.

NeNe never moved into the Buckhead townhome. Which begs the question: Is she and Nyonisela Sioh shacking up at his Atlanta area home? 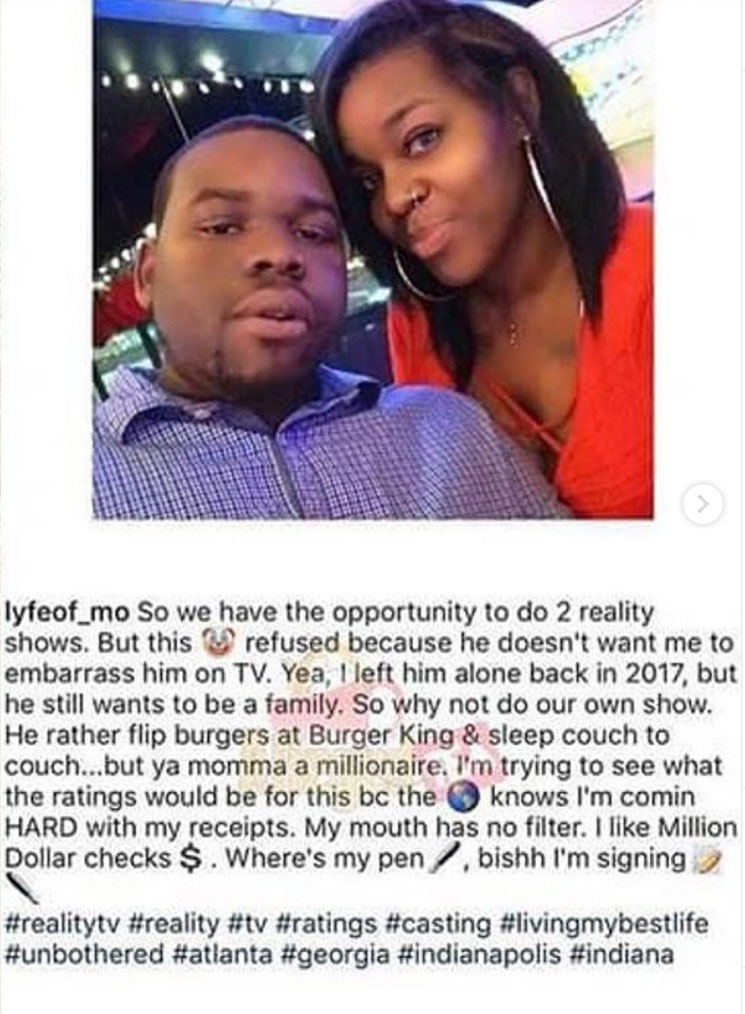 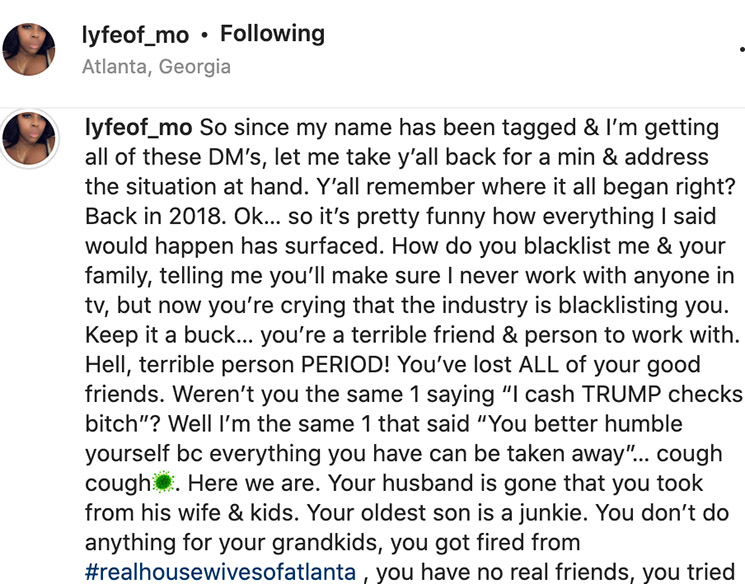 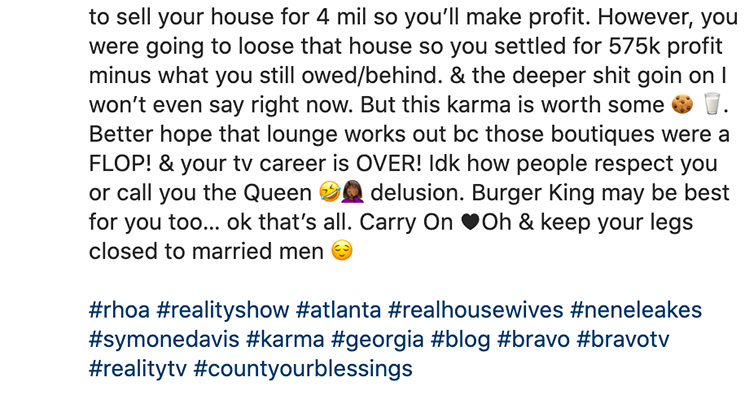 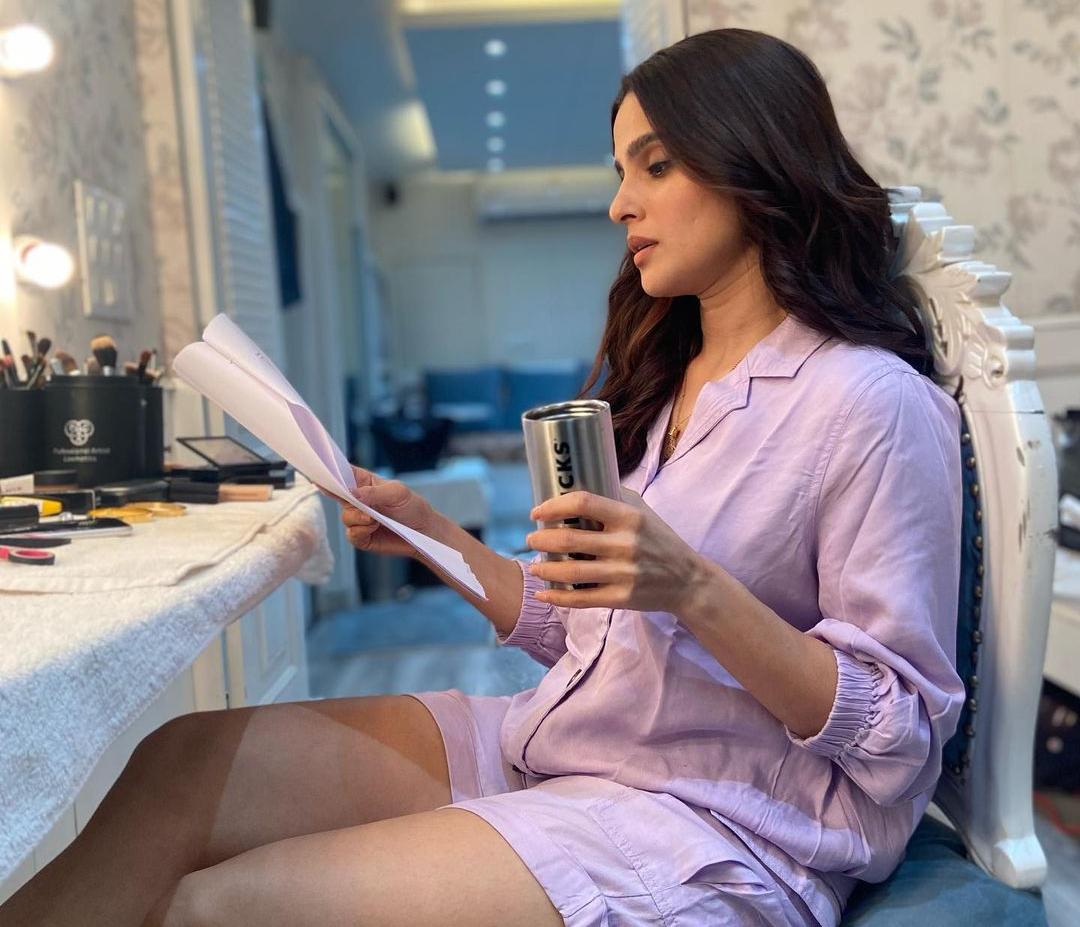 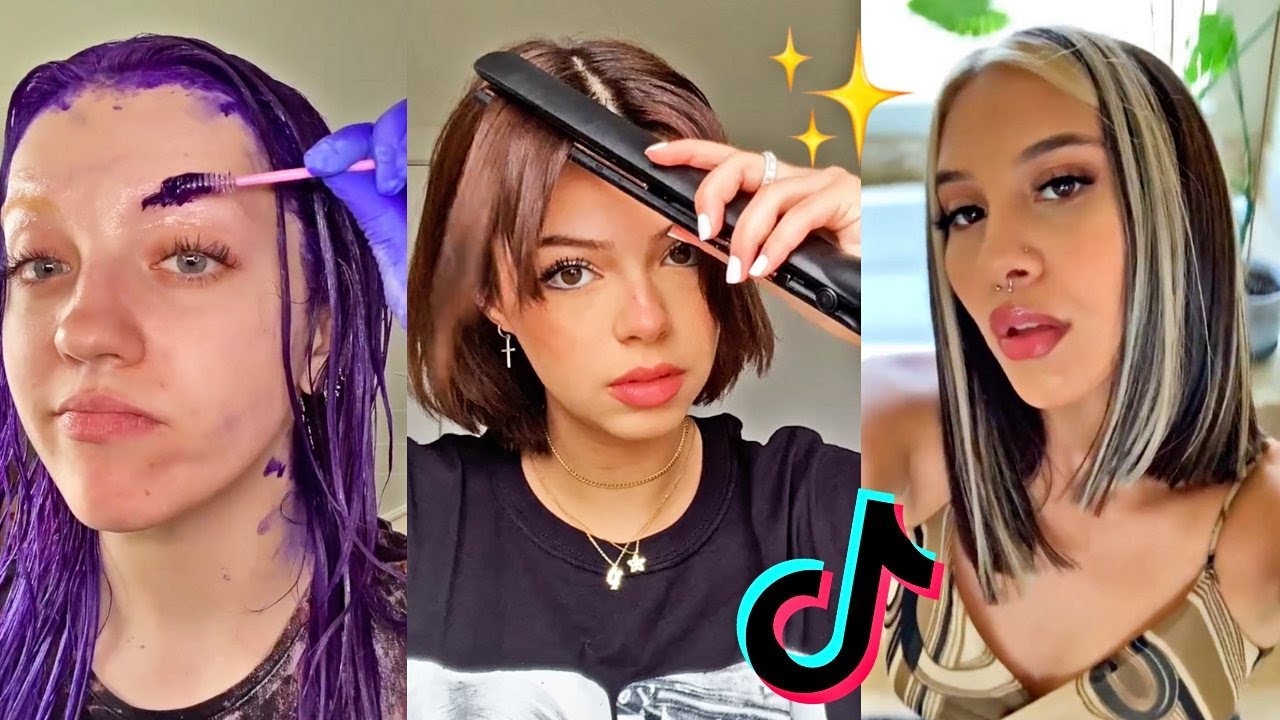 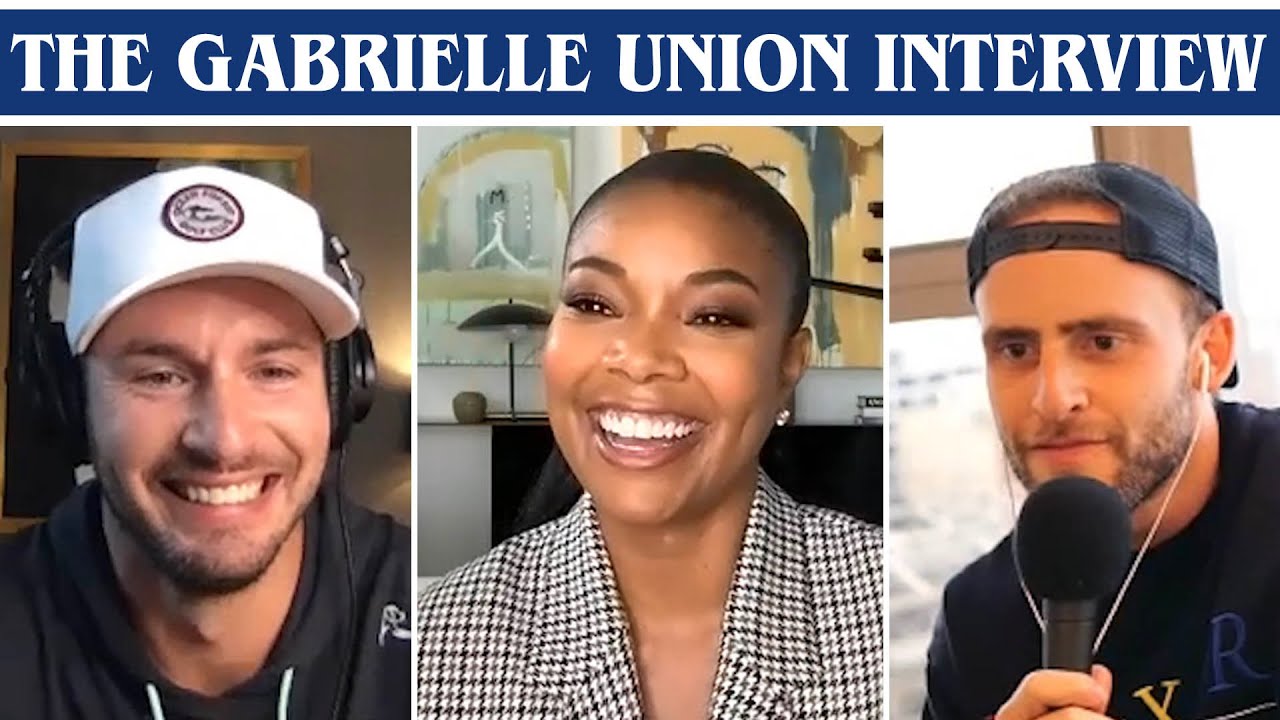 Gabrielle Union On Dealing With Critics, Fame, and Being Married To Dwyane Wade | JJ Redick Entertainment 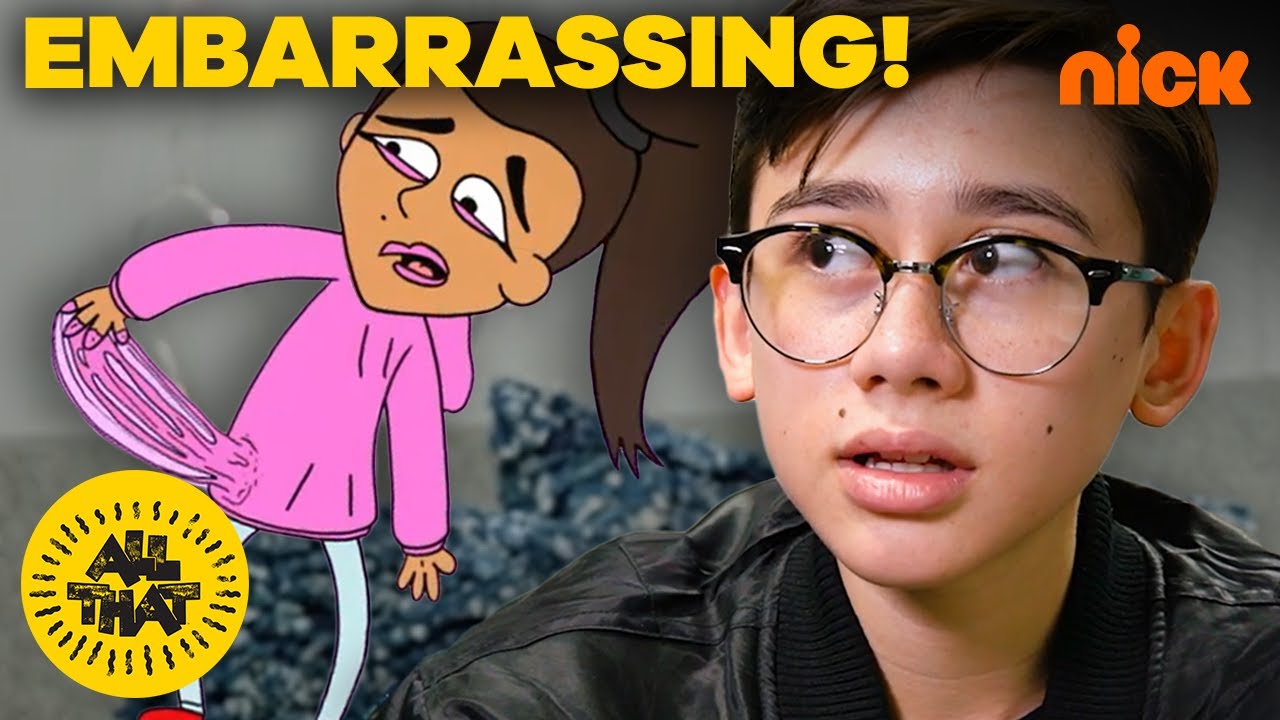 Nathan’s MOST Embarrassing Moment As Ariana Grande 😂 All This On All That Ep. 8 | All That Entertainment 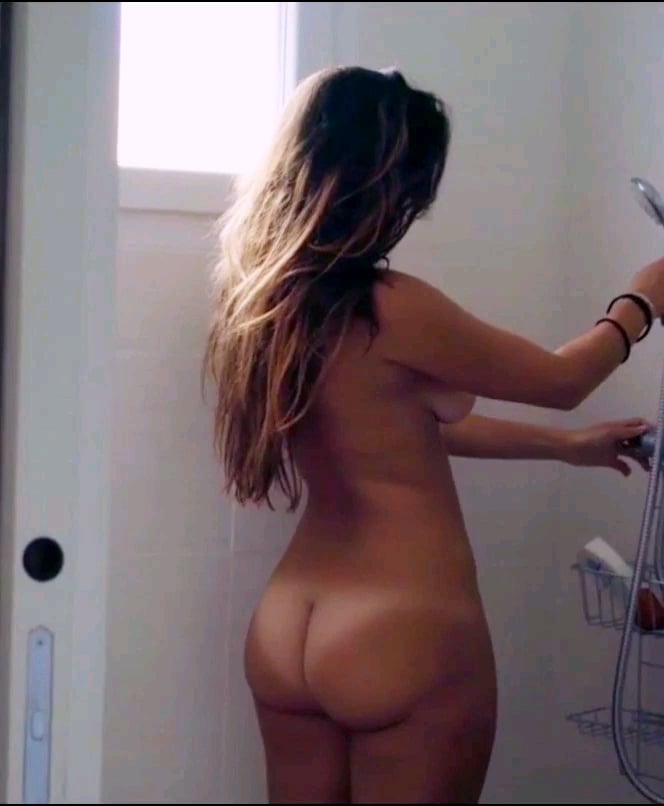