Welcome to spot72.com, Here is the new story. Yes, as always today we have brought you a new video story, hope you like it: Mike Tindall opens up about Prince Louis’ antics during Jubilee and reveals it was ‘tough’ #Mike #Tindall #opens #Prince #Louis #antics #Jubilee #reveals #tough

After a long weekend of wonderful celebrations, Mike Tindall has shared some behind-the-scenes details from the Queen‘s Platinum Jubilee.

MORE: From grumpy, to cheeky, to overjoyed: Prince Louis’ 7 best moments at the Queen’s Jubilee

Appearing on his The Good, The Bad and The Rugby podcast, Mike was asked about his experience over the four-day holiday and shared some sweet insights with his co-star, Alex Payne.

The focus quickly turned to the children – including little Prince Louis, who stole the show when he joined his parents in the royal box at the Jubilee pageant.

While Louis’ older siblings, Prince George, eight, and Princess Charlotte, seven, were on their best behaviour, the event was all too exciting for four-year-old Louis.

He was photographed making a series of unforgettable cheeky faces – including sticking his tongue out at mum, the Duchess of Cambridge, and pretending to be a lion.

Mike, his wife Zara and their eldest children, daughters Mia, eight, and three-year-old Lena, were sat directly behind the Cambridges and the former rugby star spoke about little Louis’s behaviour.

Mike was sat directly behind Louis and his mum Kate

As his co-hosts noted that the “kids were the stars of the show”, Mike agreed, saying: “Louis, he was just wanting to have fun. And my two are always mischievous so it’s trying to keep a lid on. There were a lot of sweets out back though, so there was a real sugar high.”

MORE: What Princess Charlotte said to Prince George on the royal balcony – and it’s so cute

The dad-of-three continued: “It’s tough for them. They’re all young… it’s a long time. But as any parents knows you just do whatever needs to be done.”

It comes after Mike made headlines with his hilarious attempts to keep Prince Louis under control on Sunday evening. As the pair were watching the Jubilee Pageant from the Royal Box, Mike humorously gave Louis the “I’m watching you” hand gesture.

Kate, who was sitting next to the four-year-old, could be seen laughing at the sweet exchange between her son and the former rugby player.

Make sure you never miss a ROYAL story! Sign up to our newsletter to get all of our celebrity and royal news delivered directly to your inbox. 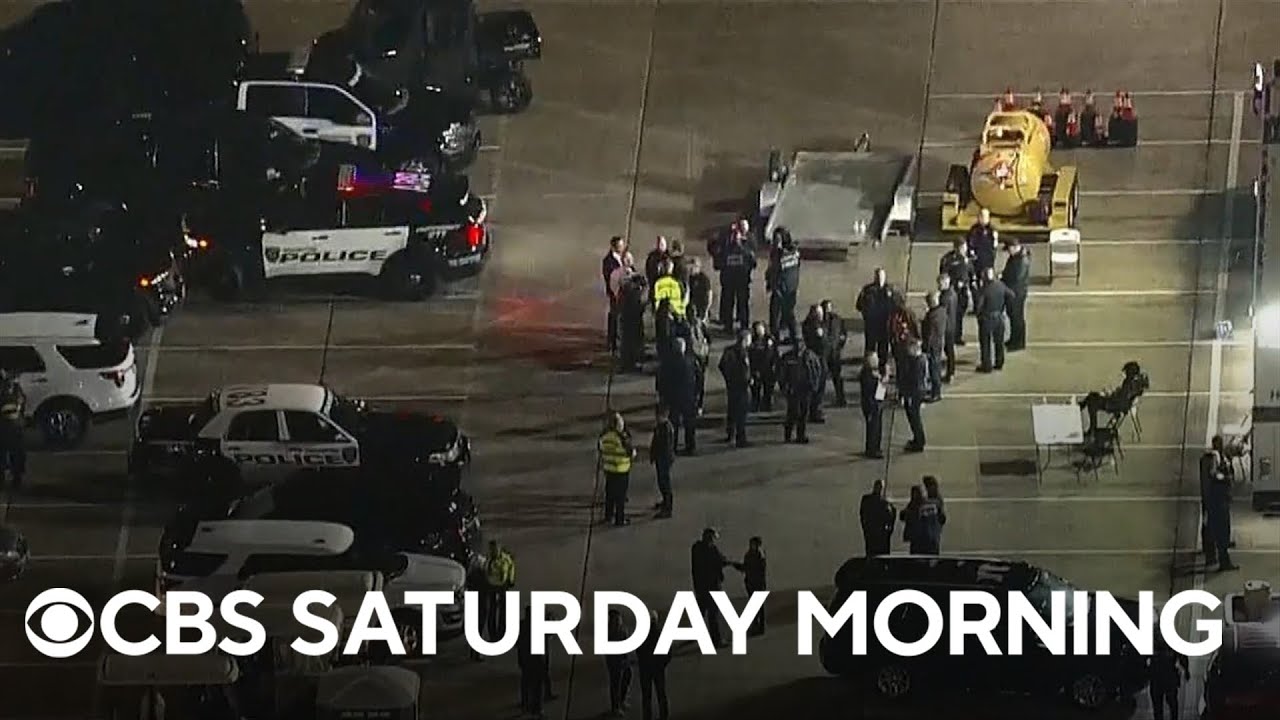 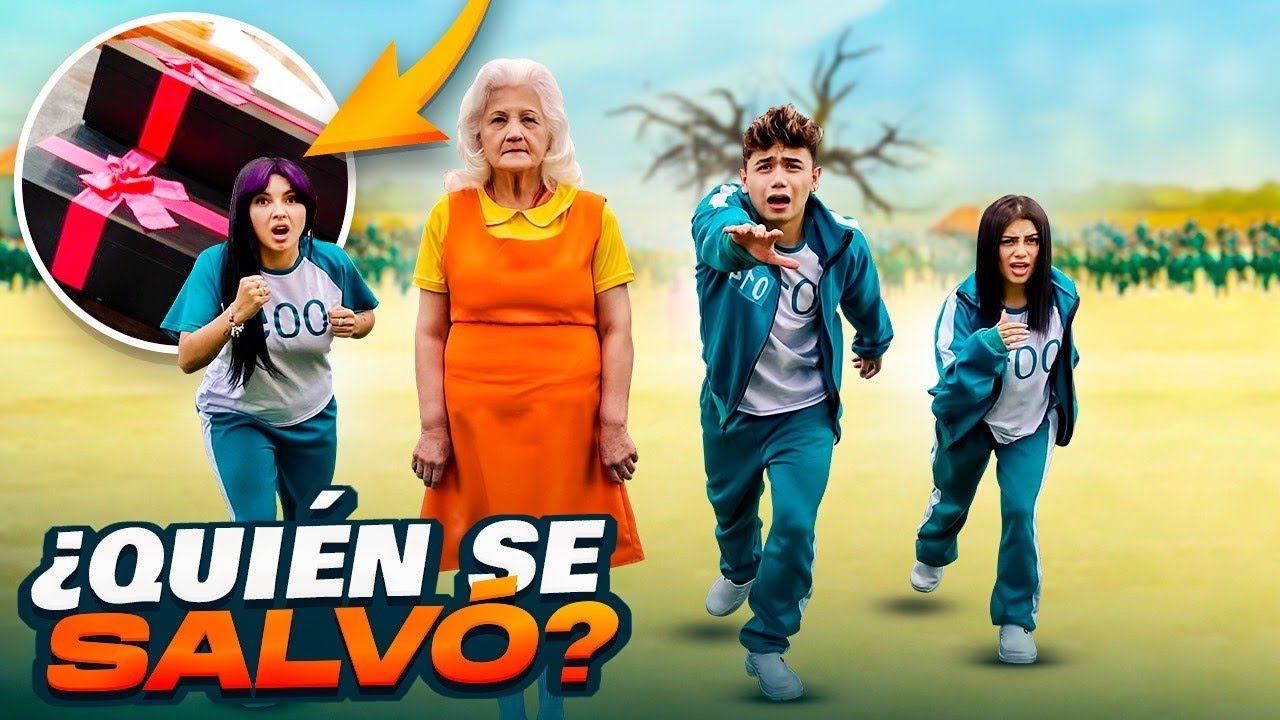 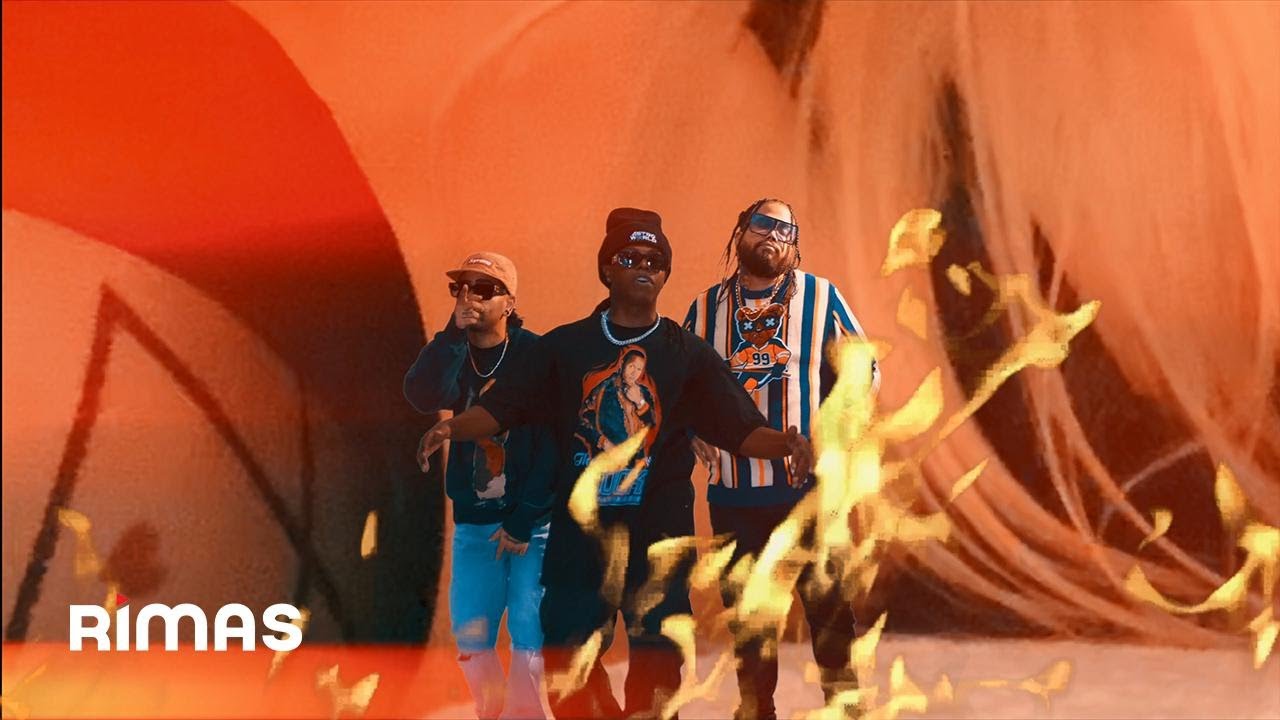