Welcome to spot72.com, Here is the new story. Yes, as always today we have brought you a new video story, hope you like it: Meet The Dagbon King “Yaa Naa Yakubu” Who Had 26 Wives And Over 100 Children #Meet #Dagbon #King #Yaa #Naa #Yakubu #Wives #Children

Yaa Naa Yakubu Andani II (1945–2002) was born in August 1945 in Sagnarigu, a suburb of Tamale in present-day Northern Ghana. His father was Andani Mahama, also a previous king of Dagbon who reigned from 1968 to 1969, while his mother was Zenabu Mahama, who hailed from Savelugu.

He was named after his great grandfather, Yaa-Naa Yakubu I (1824–1849). He was his father’s eldest son and the only child of his mother. He attended Yendi primary and middle schools and taught as a pupil teacher for several years. 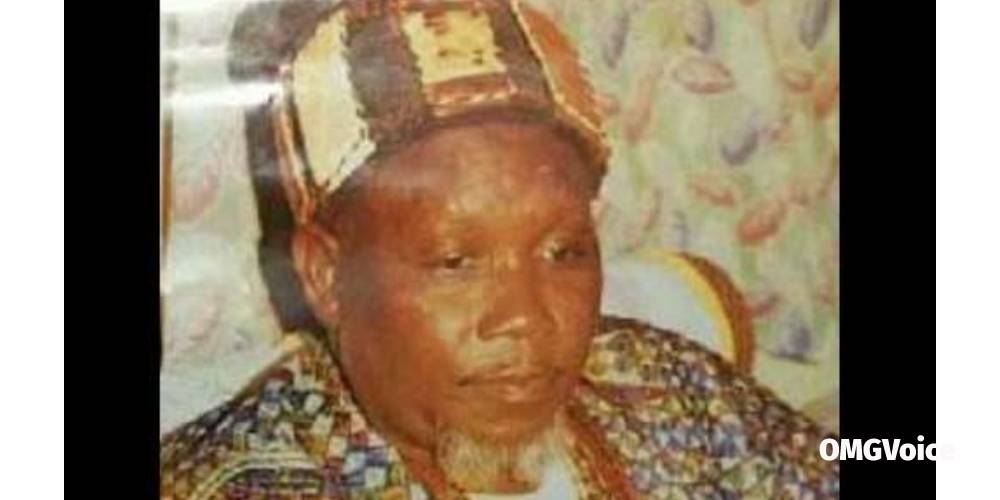 Before he became Yaa Naa, he had already married three wives and shortly after his inauguration, they were sent to Zohi, a suburb of Yendi, where they were conferred with titles. The first wife obtained the title Gbanzalun, the second wife became Katini, while the third one was given the title Sologu.

By the time of his death in March 2002, Yaa Naa Yakubu II had 26 wives, and each of them was similarly conferred with titles in accordance with Dagomba tradition. He was survived by 103 children including Kampakuya Naa Abdulai Yakubu Andani; his first son who became caretaker overlord of Dagbon.

Events of the massacre of Yaa Naa Yakubu at Yendi

It is believed that the perpetrators of the heinous crime were members of an assassination squad of Liberian mercenaries brought to Yendi to incapacitate the Yaa Naa and his bodyguards, paving way for the local militia of the Abudu Gate to finish him off. Eyewitnesses say they numbered around 50 and were armed with sub-machine guns, rifles, and hand grenades.

On the day of the incident, all means of communication to Yendi were hijacked and the Gbewaa Palace was seized before Yaa Naa Yakubu II was attacked by the hired assassins and members of the Abudu family.

It is reported that the attack took several hours, amidst the firing of heavy artillery, with incessant pleas made by the Yaa Naa to a police station under 2 minutes’ walk away to come and contain the situation, but which was declined.

Some occupants of the palace who managed to escape to the station for protection were turned away by the police. By way of calculated interferences in communication by means of electricity or telephone to the rest of the world, the Yaa Naa was left to his own fate.

An earlier GhanaWeb report said that it appeared the king was intentionally cordoned in his palace alongside his eminent chiefs and some members of his family and friends who were with him. He was bombarded with firepower and grenades by the armed assassins till his bodyguards and the brave young men in his household who swore to protect him were all taken out.

It was at that time that the mercenaries, having completed their task, disappeared into thin air, burning down his palace and surrounding houses before leaving. That was when the local militia from the Abudu Family took over.

Yaa Naa Yakubu II was killed and mutilated alongside some of his elders while twenty-two members of the Andani Family were brutally murdered, and others were severely maimed.

The king’s slayers made away with parts of his body, including his decapitated head.

Before his death, Yaa Naa Yakubu II was instrumental in the establishment of the University for Development Studies in northern Ghana. 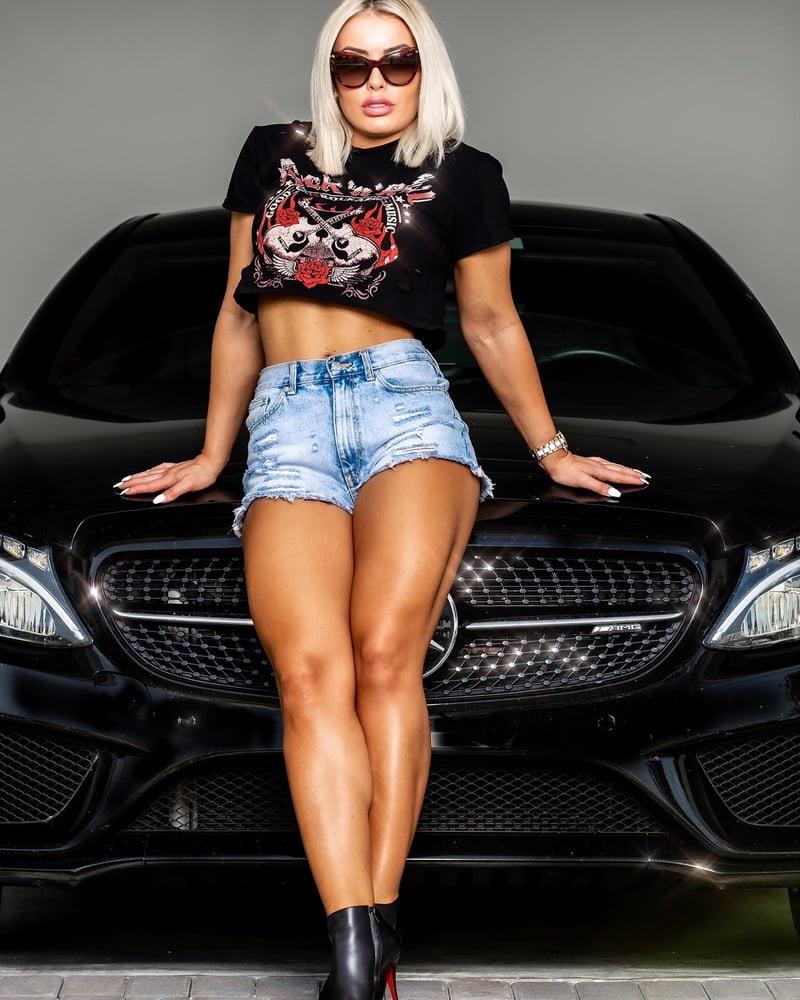 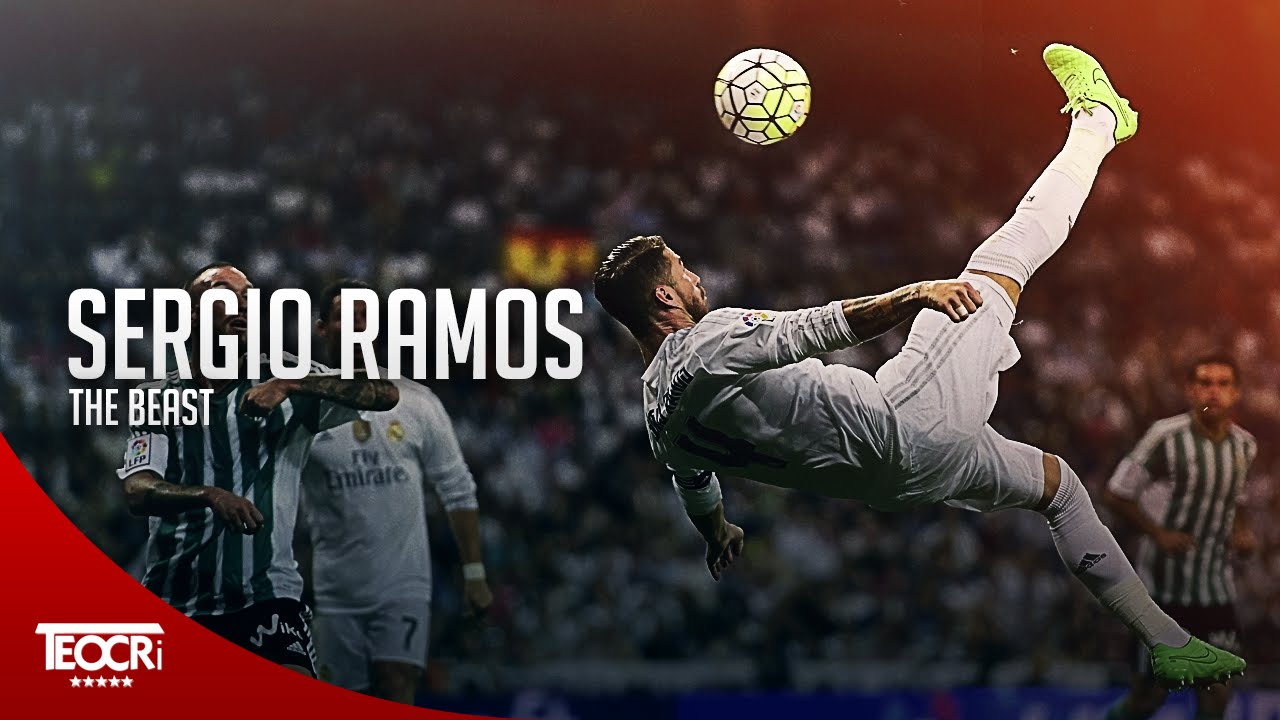 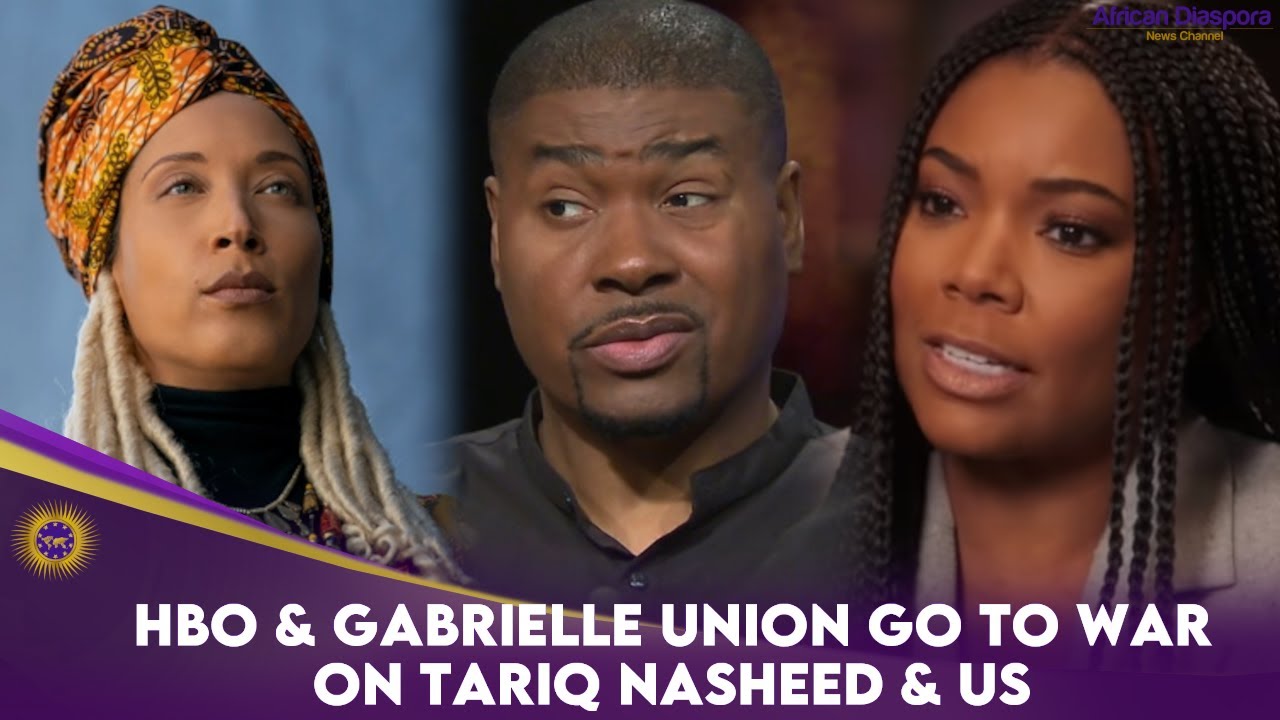 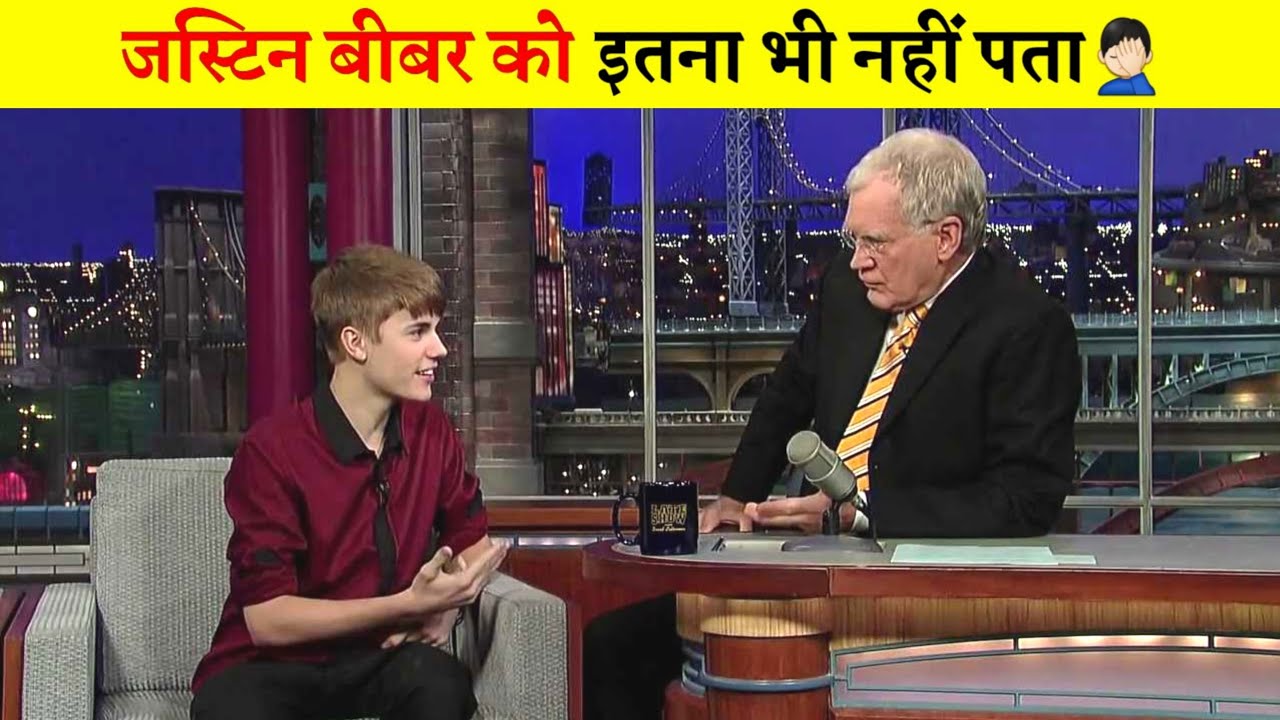 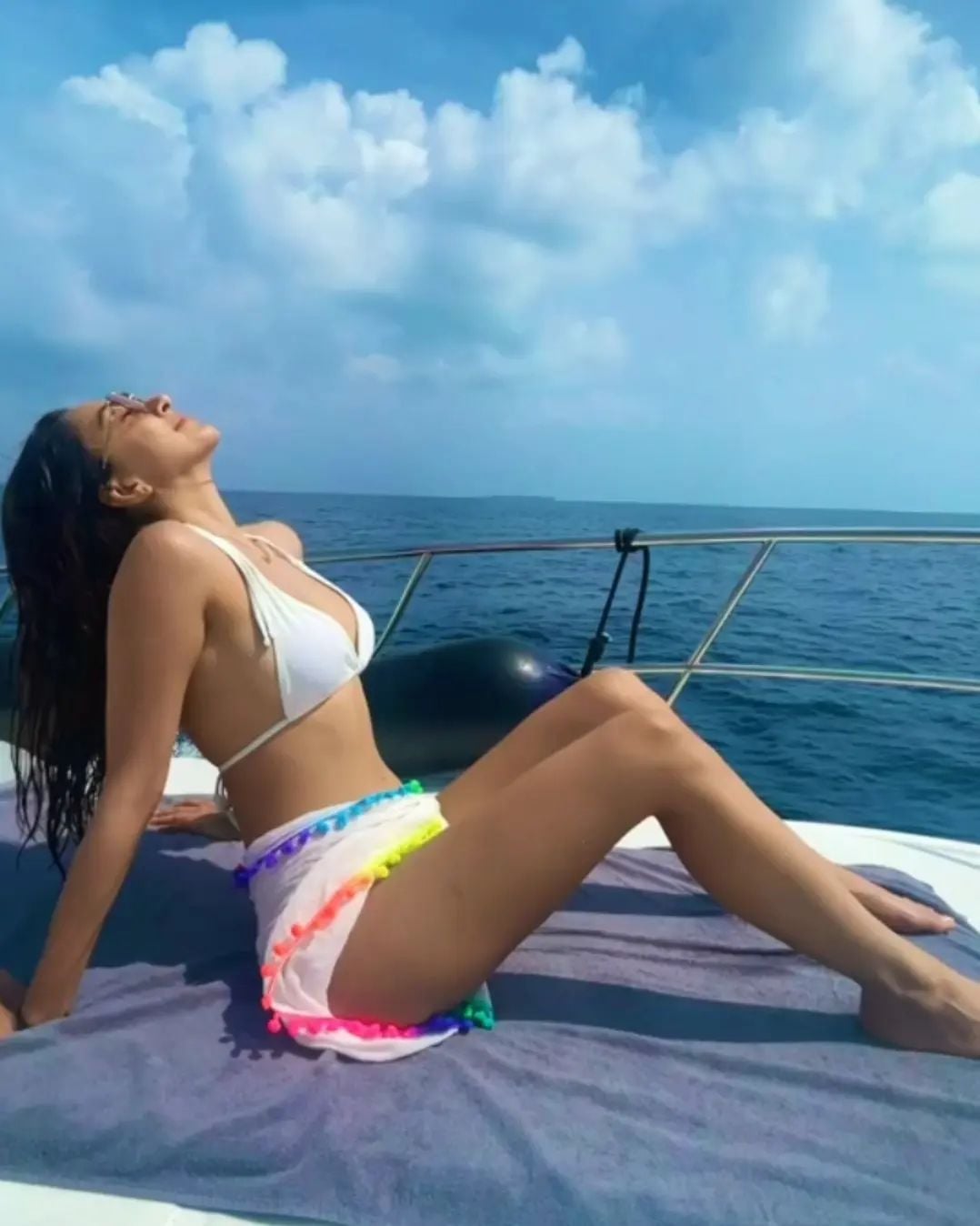 Soaking in the Sun Entertainment 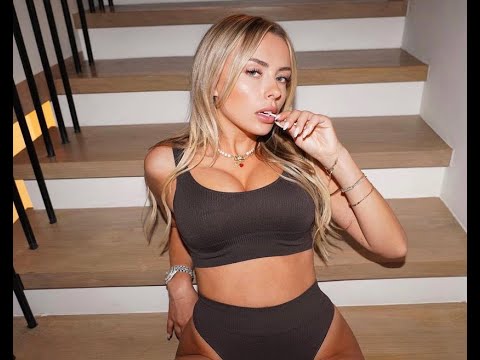