Mass brawl in the swimming pool in Berlin-Steglitz

As a spokeswoman for the Berlin police said on Monday, the police were called to a mass brawl in Steglitz on Sunday. The police officers were on duty with 13 radio vehicles, there were arrests and several injuries. The scene of the crime was a summer swimming pool in Berlin-Steglitz on the island. The brawl was sparked by them spraying each other with water pistols. The police spokeswoman explained:

“According to the current state of knowledge, around 4:25 p.m., two groups consisting of four and ten people sprayed each other with water pistols for fun. This was followed by a verbal and then physical altercation. When the local security forces stepped in to mediate, the situation escalated and it is said that around a hundred people were involved in the altercation.”

Only when a total of 13 radio vehicles and parts of a hundred squads arrived did the situation on site calm down. According to the spokeswoman, the on-site investigations initially led to four suspects aged 23, two times 21 and 15 years. One of the 21-year-old suspects is said to have hit a 23-year-old security guard. He suffered minor head and upper body injuries that required outpatient treatment. 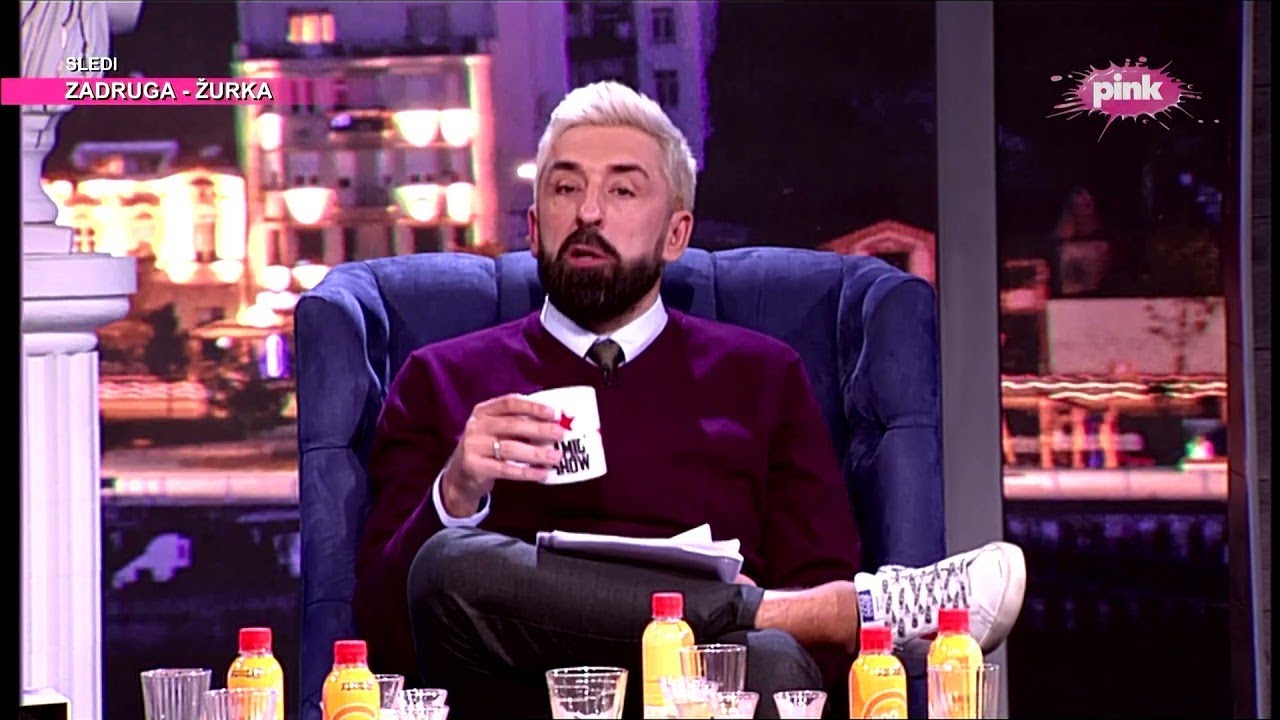 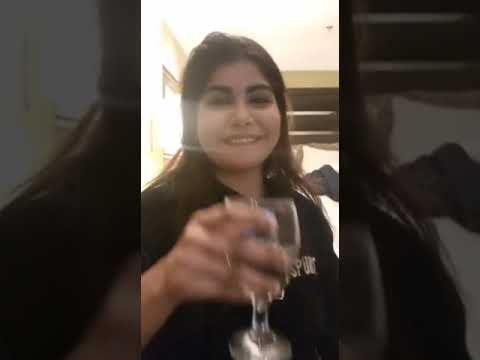 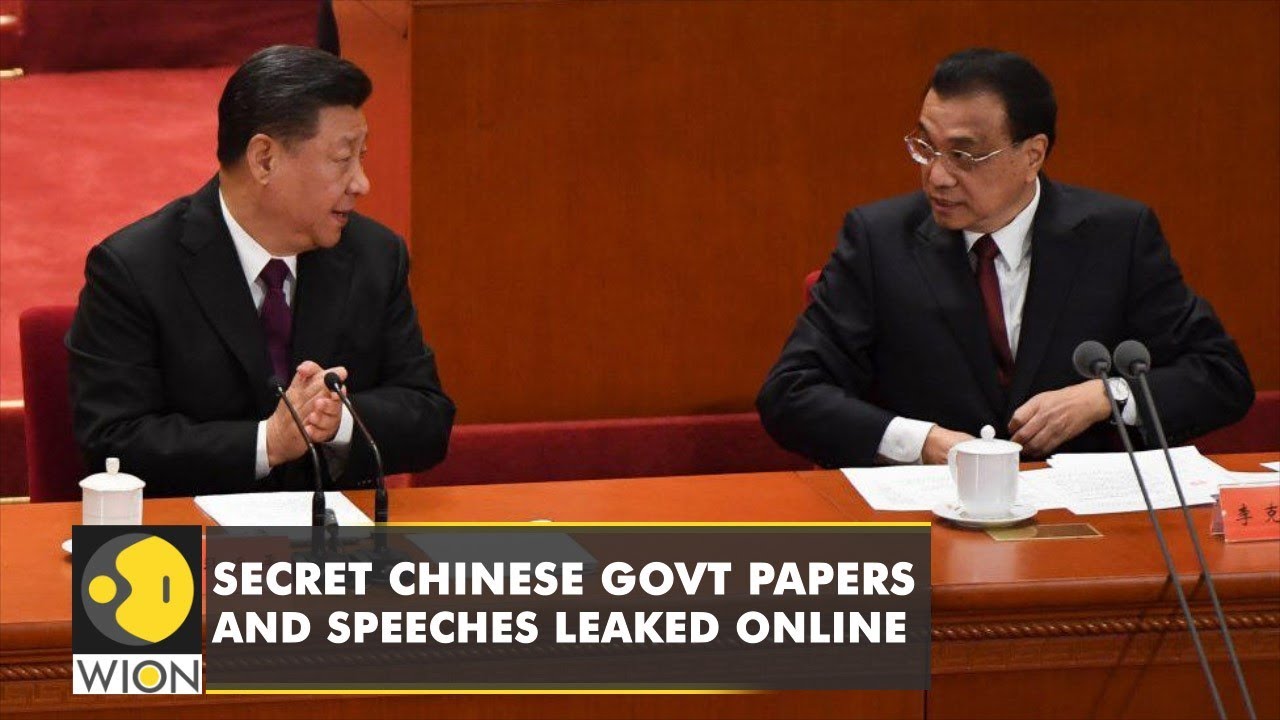 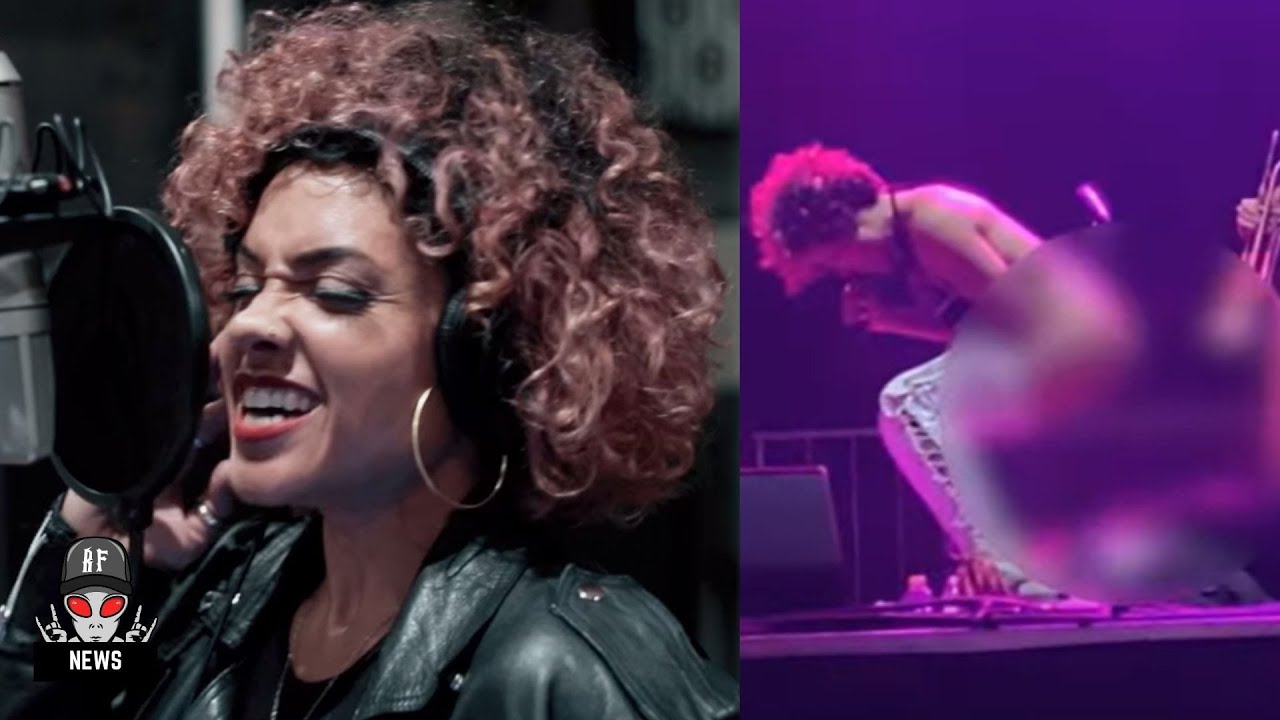