Nothing like a little reunion! Stars from both TV and film are constantly reuniting in Hollywood, whether it be on a red carpet or for a new project.

Jennifer Garner reunited with Mark Ruffalo, who played her love interest in 13 Going on 30, and getting to work on another film with her costar made it even more special.

“It was wonderful,” Garner said on Good Morning America in March about shooting The Adam Project with Ruffalo. “We were playing a married couple and we just had this instant comfort, and obviously there’s just such a connection and a warmth. It was actually a really beautiful experience to revisit that relationship.”

Meanwhile, the Friends cast came back together for one last public celebration of their hit show, and it was a very sentimental experience.

“It was a sucker punch in the heart in a way,” Jennifer Aniston said on SiriusXM’s Gayle King in the House shortly after the Friends special was released on HBO Max in May 2021. “It was for all of us, I think. Even Courteney [Cox] we got tears out of.”

The cast — who later in the special confirmed they would not be reuniting publicly for the show again — got to walk through their old sets and that added more nostalgia to the walk down memory lane.

“We romanticized it, but you also have to remember we haven’t been there [since the series finale],” Aniston explained at the time. “And that time was a very specific time, when we were saying goodbye to something that we didn’t want to, we cared deeply about, but we knew it was the time to say goodbye. Our lives were ahead of us. We had our future ahead of us.”

The Morning Show star added: “It almost felt like time had stopped and we time traveled. And there’s good in that, and then there’s heartbreak in that.”

As for Paul Wesley and Ian Somerhalder, they turned their reunion following their time on The Vampire Diaries into a business venture that kept them working together again.

“The reality is we would finish shooting and we’d go to the bar or we’d go to our homes or whatever, but we’d always kick back and have a bourbon, so we developed this love for bourbon,” Wesley told Entertainment Weekly in April 2021 about creating a whiskey brand based off their fictional characters’ love for the drink.

Wesley continued: “So we fell in love with it. And when the show ended we finally had some time and we really put this thing together. We’re just so proud of it.”

Scroll down to see more costars who have come together years after they took their last bows: 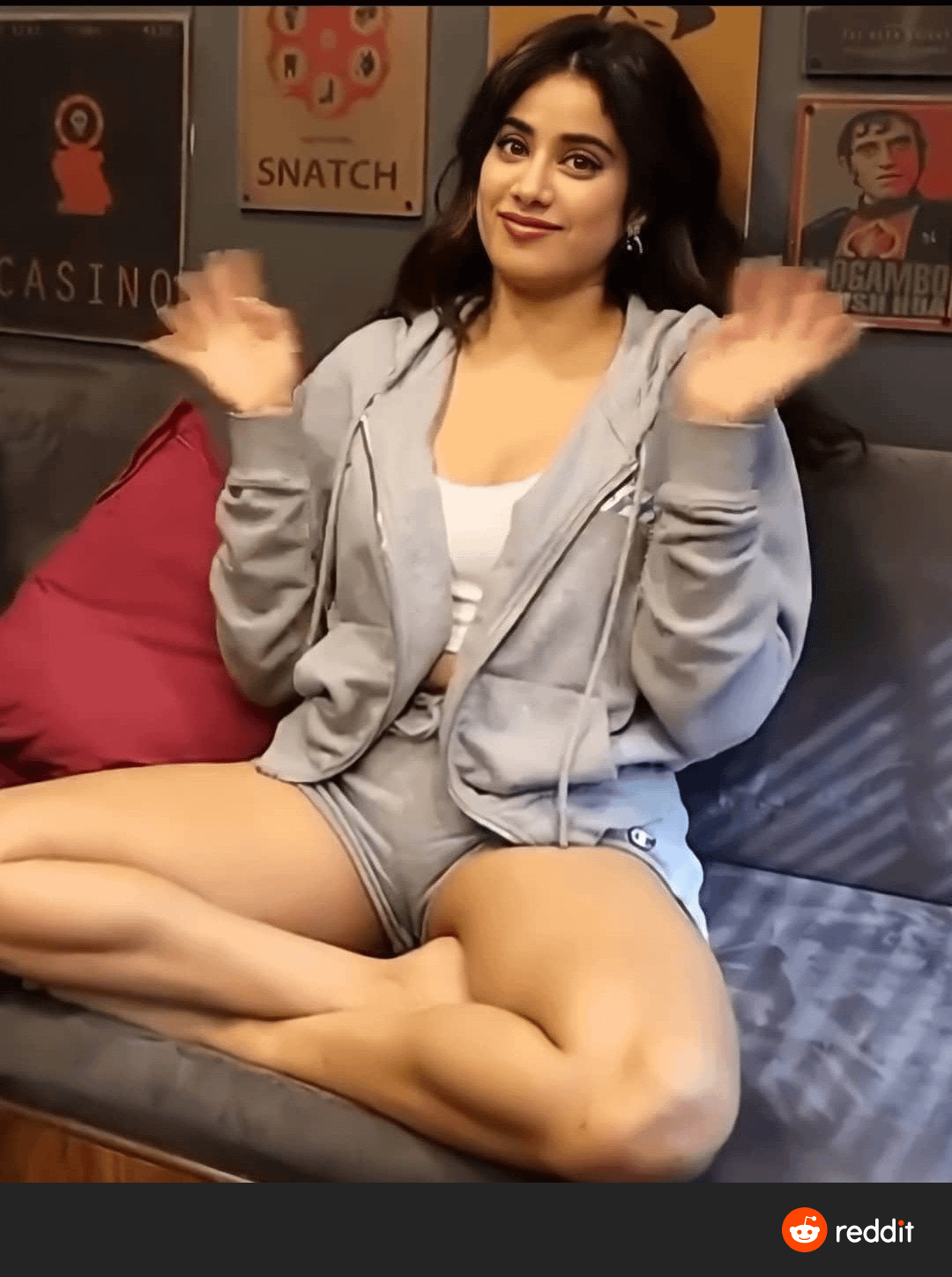 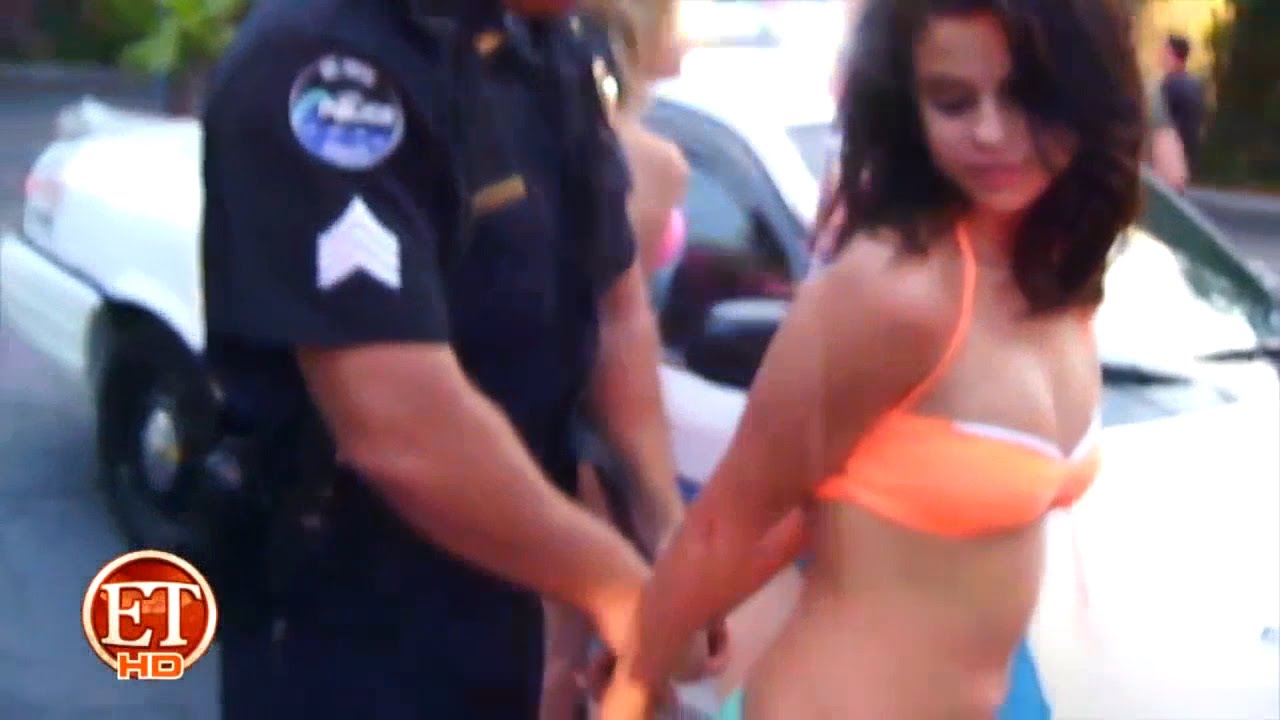 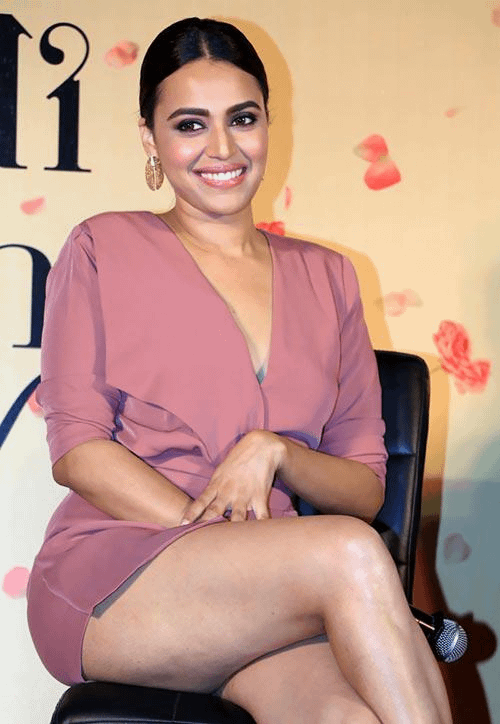 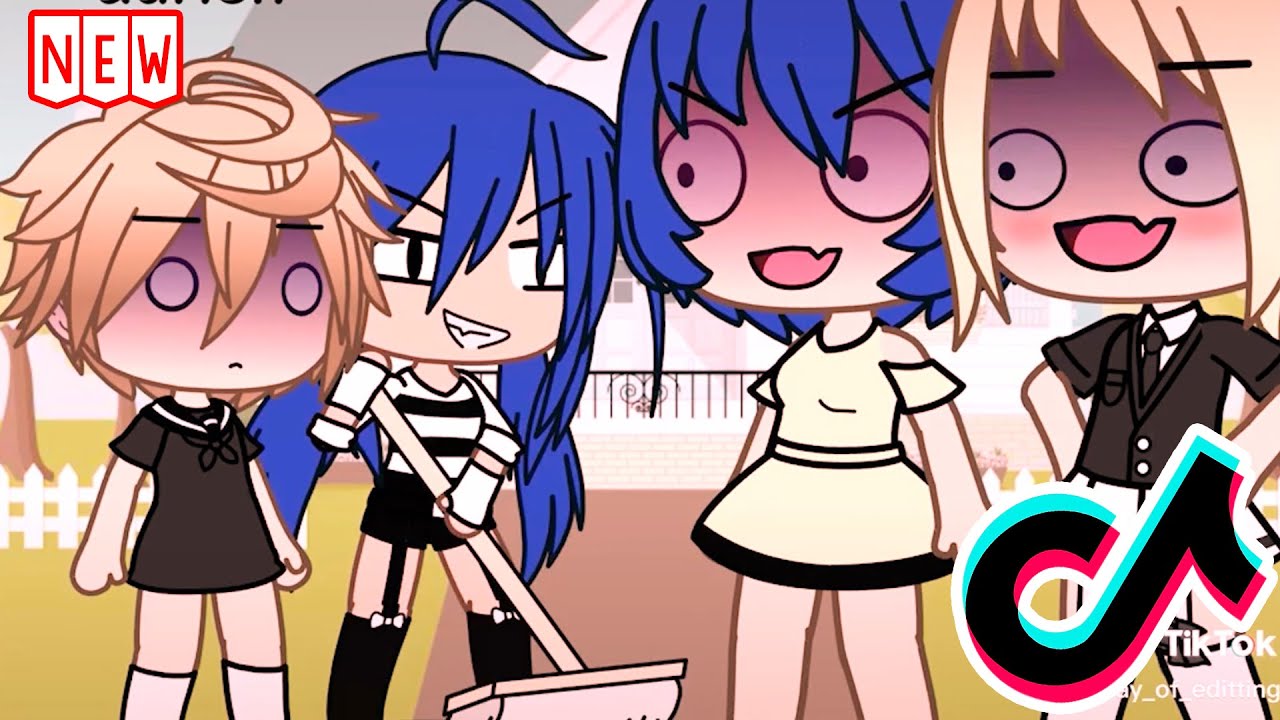