Kevin Gates just released an explosive new track, which finds him calling out the mother of his children and dropping sexually explicit rhymes aimed at Beyoncé and others.

Gates clearly has a lot to get off his chest as he spends most of the song addressing his children’s mother, Dreka Gates.

“How do you explain when you and your spouse engaged in illegitimate business/They was all happy when I was on drugs, but, I sobered up, I’m payin’ attention,” he raps. “Shit on my name gave me a blemish/A mother done turned my lil ones against me.”

Later he raps, “Took the blame in interviews and made it look like I was trippin’/Made the ‘Dreka’ song, lied to the world while tryna protect her image,” in reference to his 2020 track “Dreka.”

Later in the track, Gates gets very sexually explicit, first dropping lines about what he wants to do with Rubi Rose in the bedroom.

Gates then namedrops Beyoncé in more lewd lines as well as Nicki Minaj.

“Ain’t no disrespect to Jigga, met through Nipsey, that’s my nigga,” he raps. “Don’t know if they into swinging, Beyoncé need to let me hit her/Make her piss all on this dick, respectfully, her body shiver/I want Nicki, she need Kevin, she still playin’ around with Kenneth.” 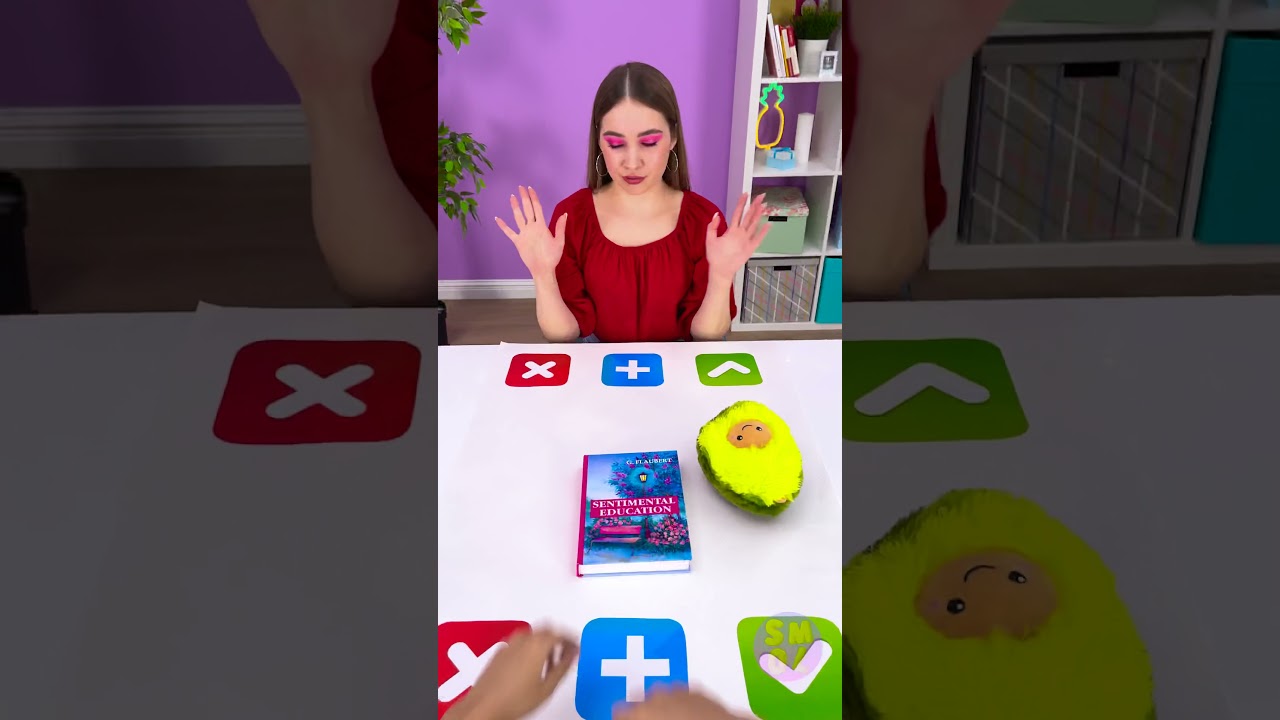 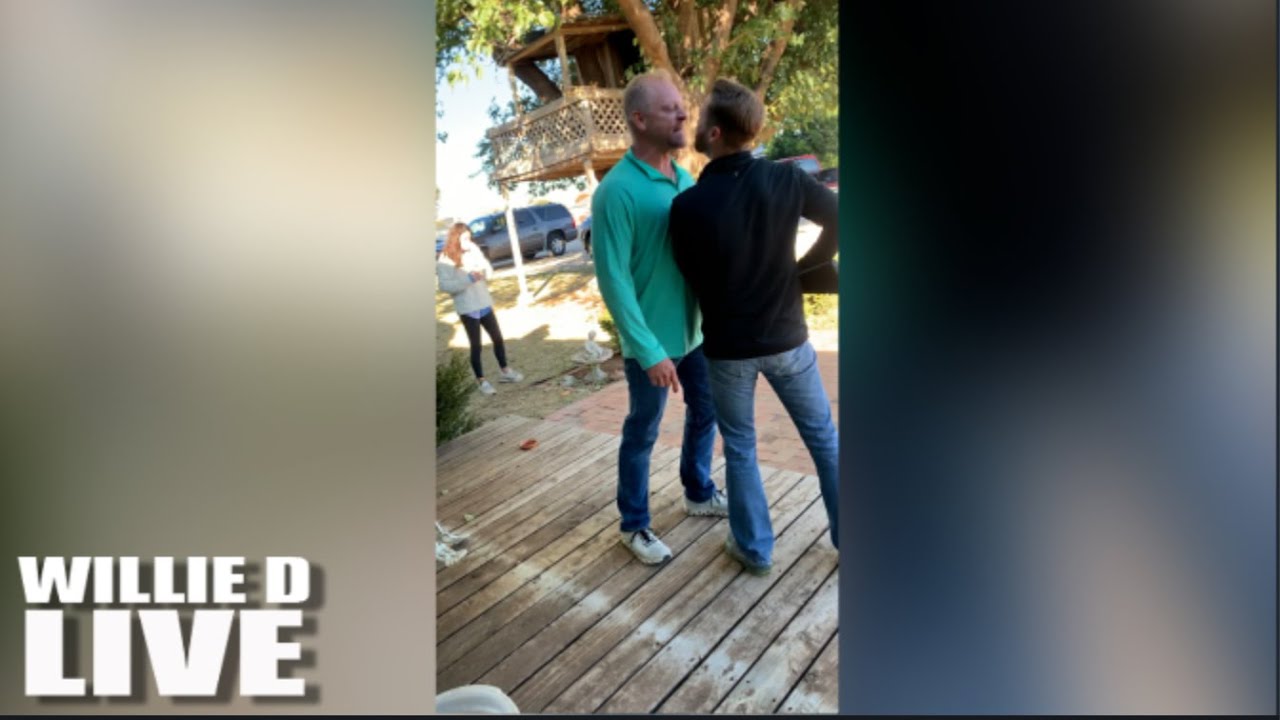 Man Tries To Pick Up His Son From His Ex's House And Gets Shot Twice By His Son's Stepfather! Hot Break 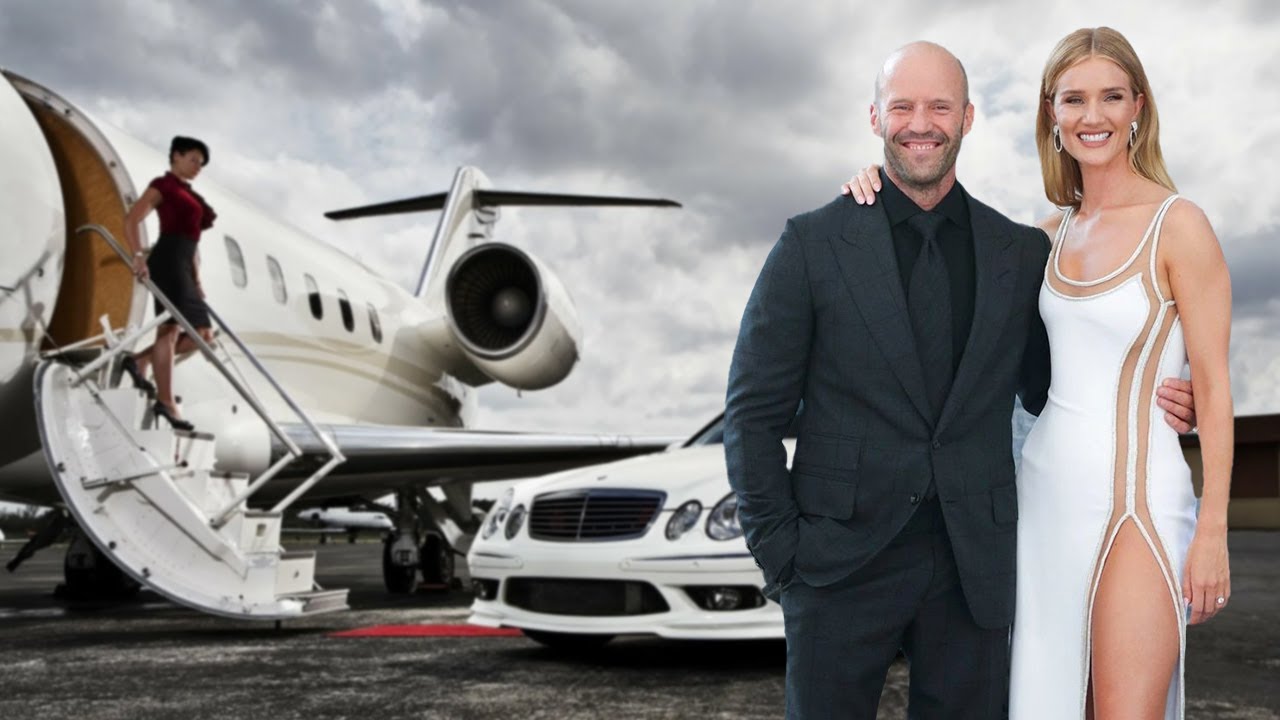 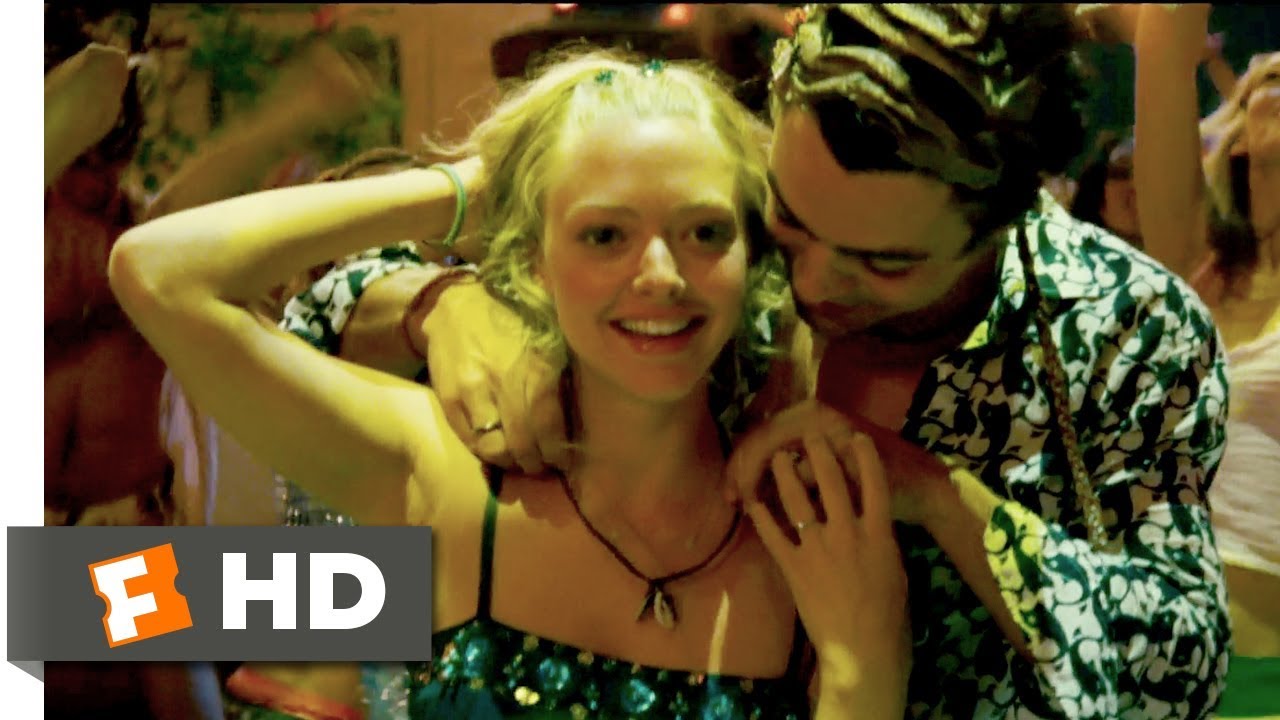 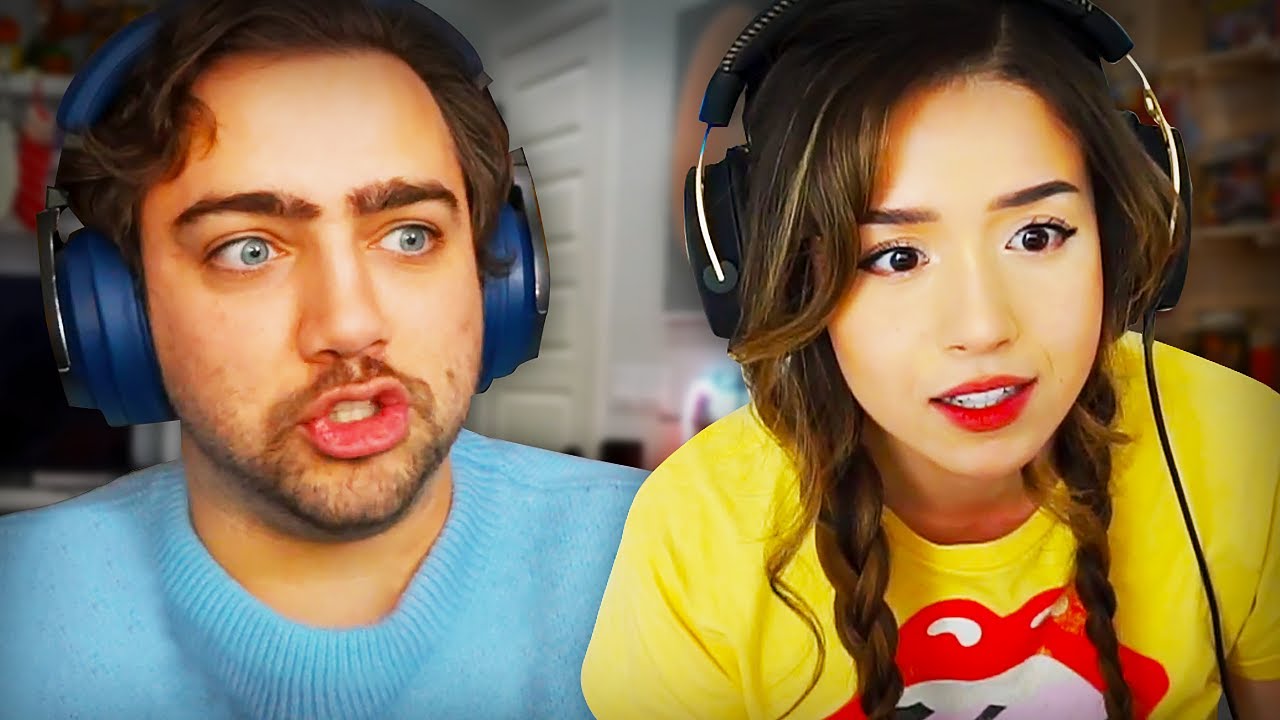 I Got Pokimane BANNED… Hot Break 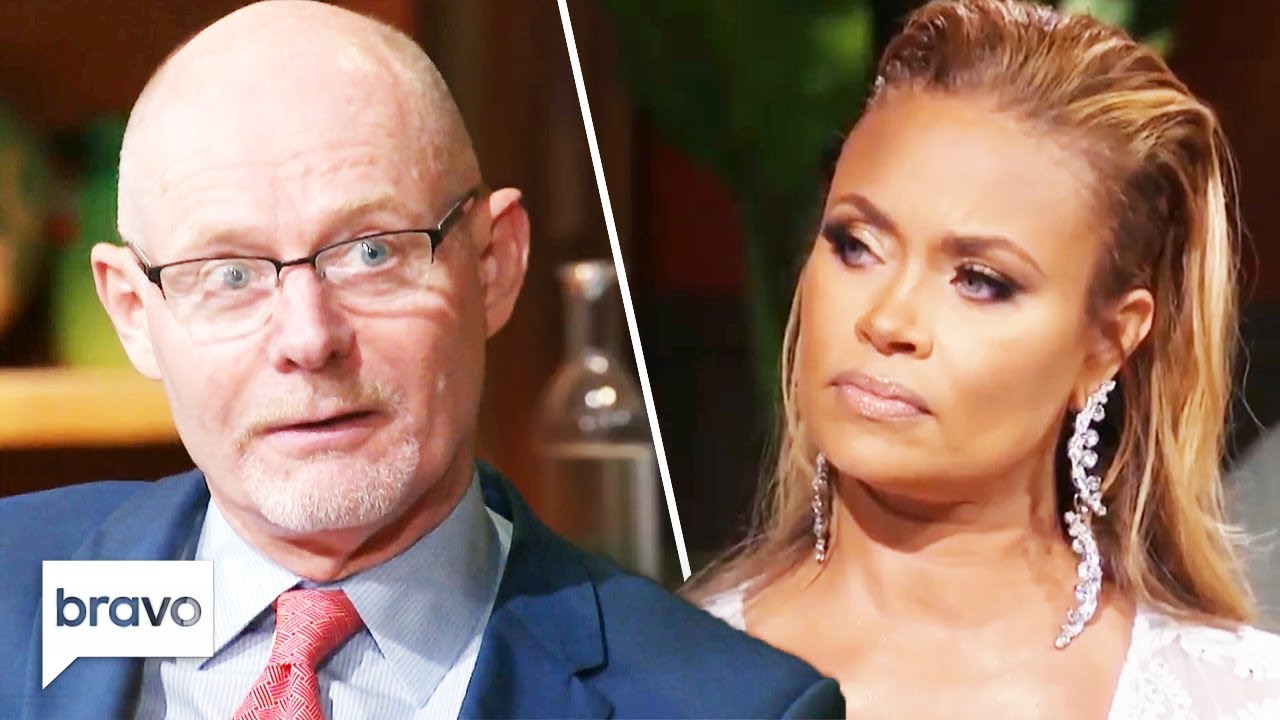