Keanu Reeves and his girlfriend Alexandra Grant held hands during a rare public outing together.

The actor and the artist attended the 2022 Museum of Contemporary Art Gala in Los Angeles on Saturday, walking the red carpet hand-in-hand, posing on the step-and-repeat, smiling broadly and giggling at one another. Reeves wore a navy suit with a white button-up and red and blue stripe tie for the occasion, while Grant opted for a red bodycon dress with an asymmetrical neckline, silver flats, and a gold Chanel clutch.

The pair first sparked rumors they were dating when they attended the Saint Laurent fashion show together in June 2019. Later that year, they also made their red carpet debut as a couple at the LACMA Art + Film Gala in Los Angeles. While Reeves and Grant have been together for a few years now, they started out as just friends. The two have known each other since 2011 when they collaborated on Reeves’s book Ode to Happiness. They worked together again in 2016 on a joint book titled Shadows, and in 2017, founded a publishing company together called X Artists’ Books.

In February 2020, one of Grant’s friends, actress Jennifer Tilly revealed to Page Six that they’ve actually been dating for much longer than anyone had previously realized. She said, “I remember a couple of years ago, about a year and a half ago, [Grant] said, ‘Keanu Reeves is my boyfriend,’ and I’m like, ‘Wait. What? What? What?’ She was so cool I thought she was a lesbian.” The actress added, “I think why everybody went crazy is that they’re sort of the perfect couple. I think everybody wishes that they had something like that. It’s not a razzle dazzle Hollywood romance.” And while Reeves is “a really great guy,” Tilly says he’s the one who’s “really lucky” to be dating such a “cool, elegant woman.”

This is the first relationship the Matrix star has been in publicly since his breakup with Jennifer Syme. Reeves and the actress dated for a number of years throughout the ’90s, but reportedly split when the grief over having a stillborn child became too much for both of them to bear. Despite the breakup, they remained friends until Syme’s untimely death due to a car crash in 2001. 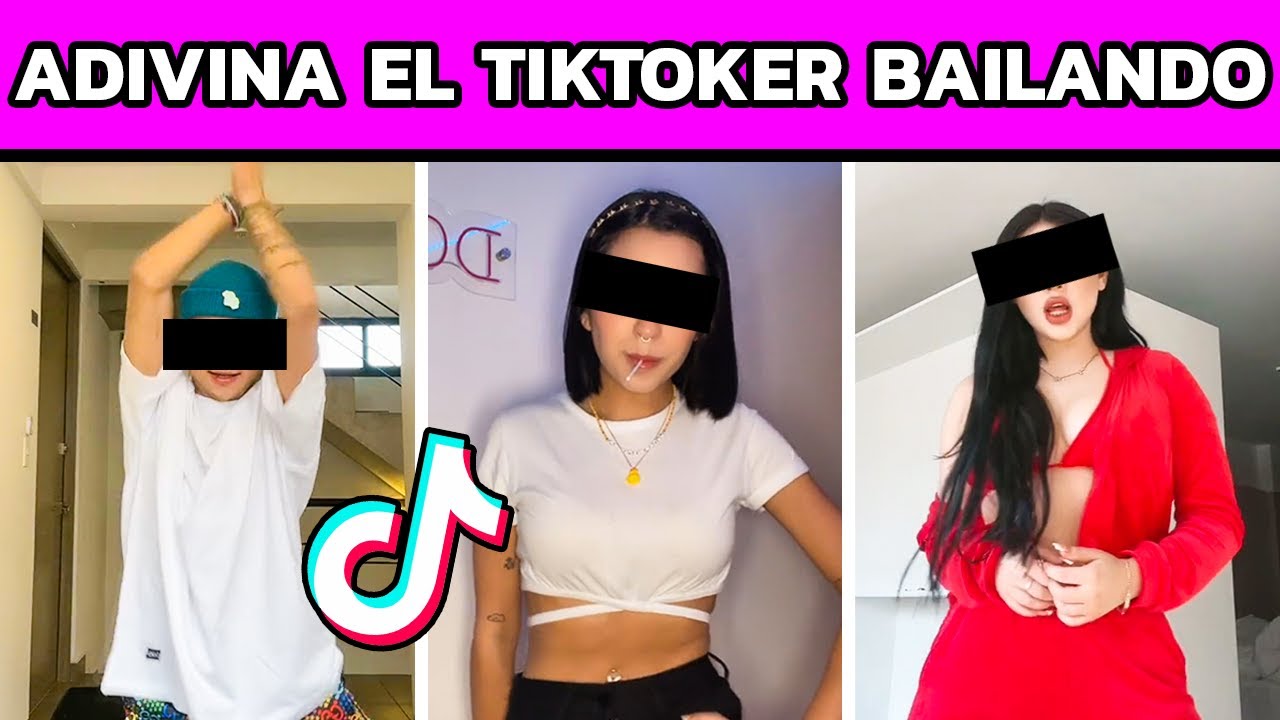 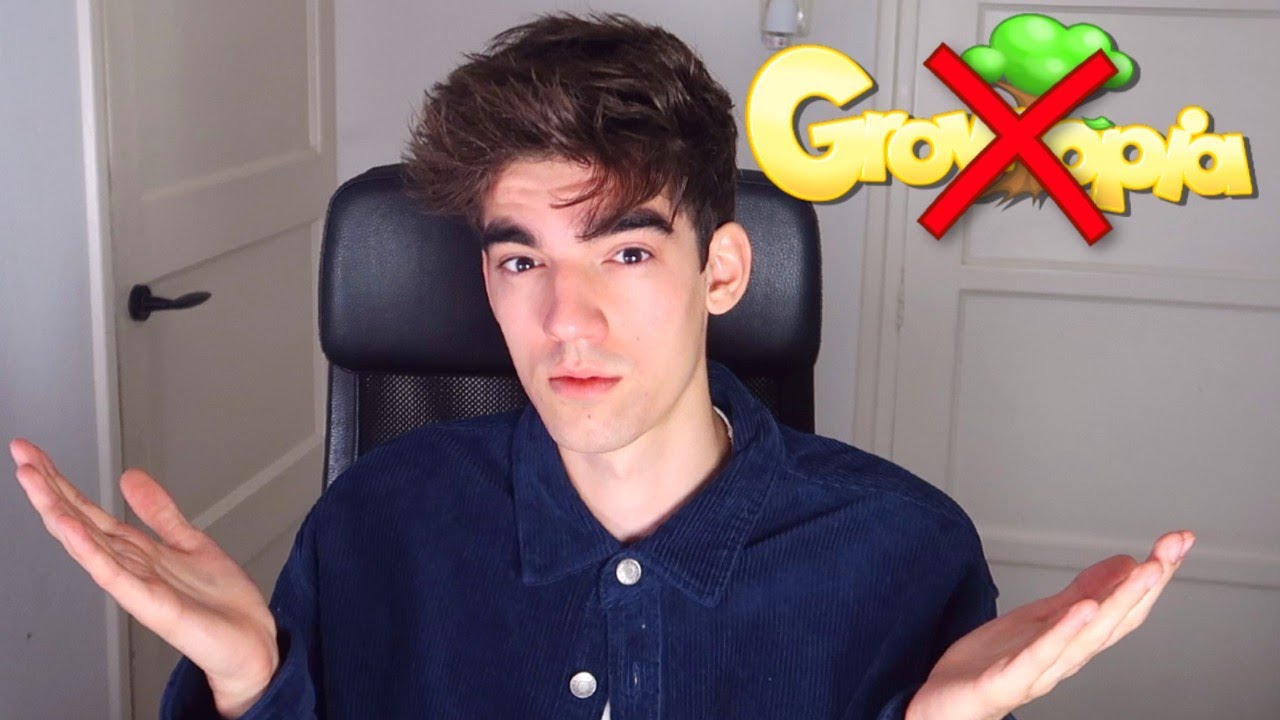 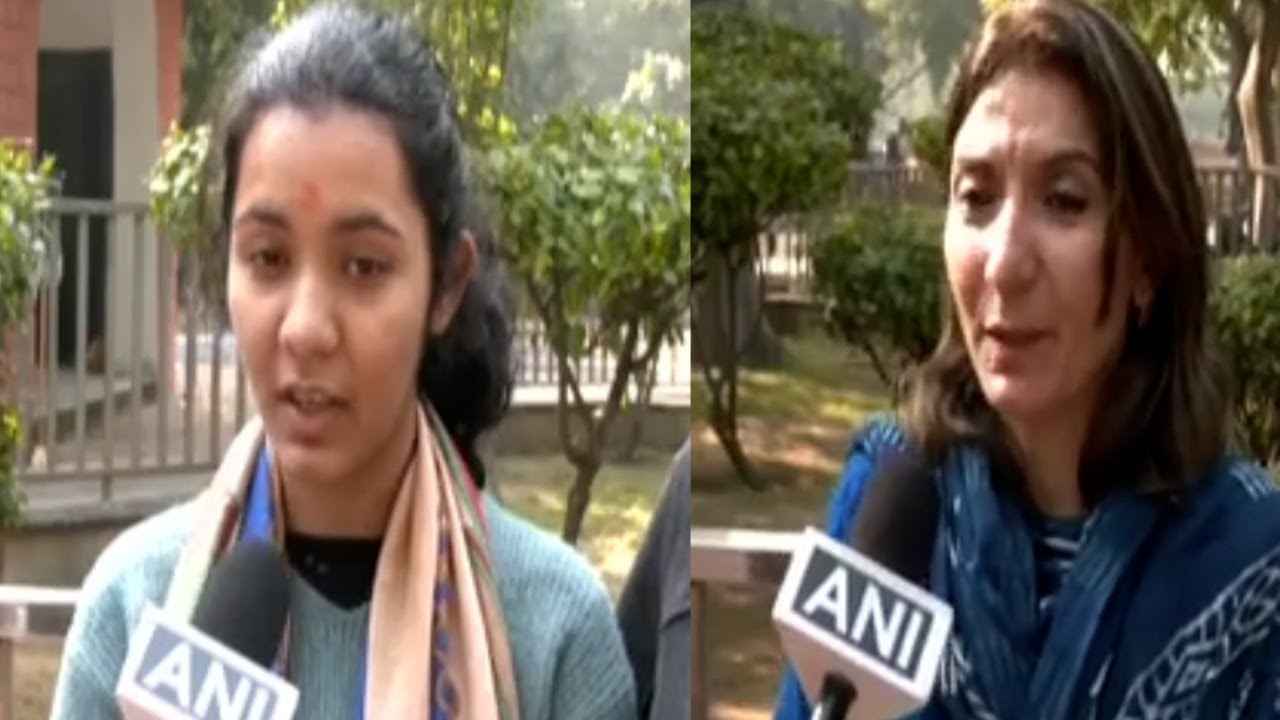 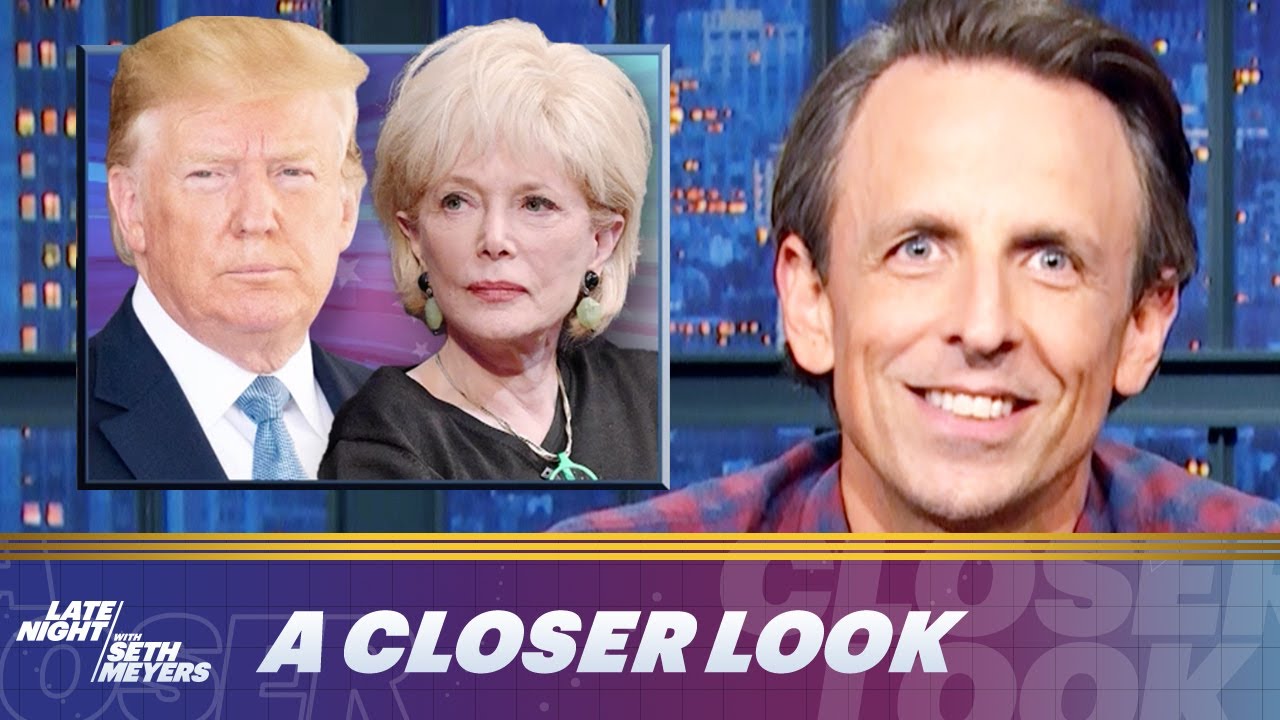 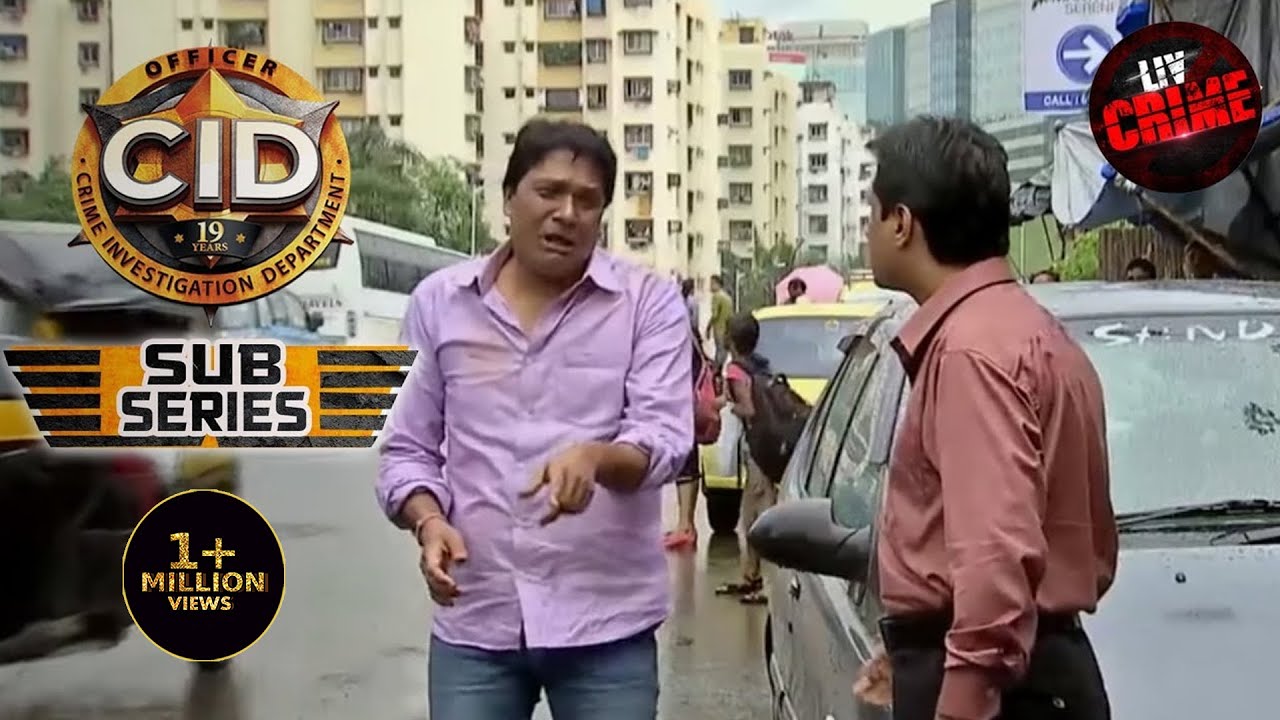 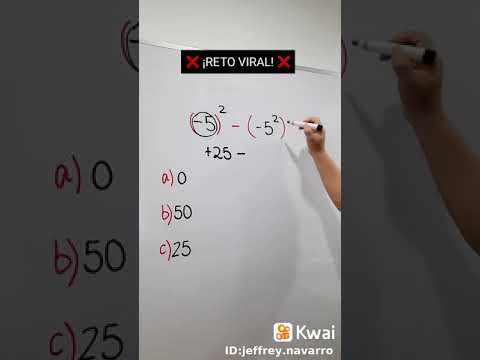