Varun Dhawan and Kiara Advani are looking forward to the release of their much awaited movie JugJugg Jeeyo and they are leaving no stone unturned to promote their movie. Helmed by Raj Mehta, JugJugg Jeeyo also stars Anil Kapoor and Neetu Kapoor in the lead and is among the most awaited releases of the year. Interestingly, Varun and Kiara are extensively promoting JugJugg Jeeyo and had left for Pune for the same. The duo was papped at the airport this morning and they were making heads turn with their style statements.

Kiara had opted for a white and yellow coloured front tie crop shirt and paired it with stylish jeans in blue, white and yellow colour. On the other hand, Varun looked dapper in a white shirt which he had paired with denims and black sneakers. Interestingly, Varun and Kiara were seen making a dhamakedaar entry for promotions in Pune wherein they were seen arriving on a bike. Clearly, their grand entry made the fans quite excited.

Take a look at Varun Dhawan and Kiara Advani’s pics: Meanwhile, Varun also shared a glimpse of his leisure time with Kiara amid the promotions. Taking to his Instagram story, Varun had shared a pic of himself with Kiara wherein they were seen enjoying watermelon juice at a restaurant. Meanwhile, talking about JugJugg Jeeyo, the movie revolves around post-marital issues. It marks Kiara’s second collaboration with Varun after Kalank wherein the MS Dhoni: The Untold Story actress did a cameo. JugJugg Jeeyo is slated to release on June 24. 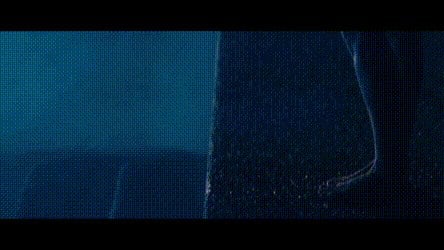 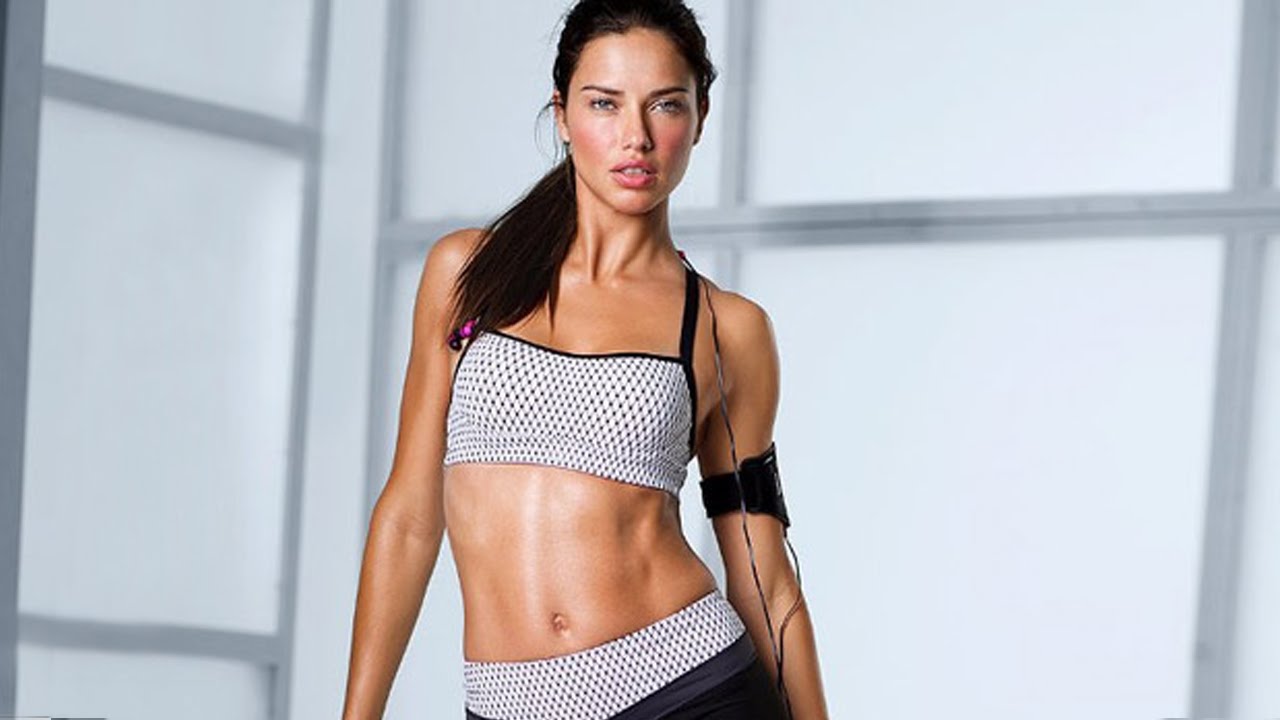 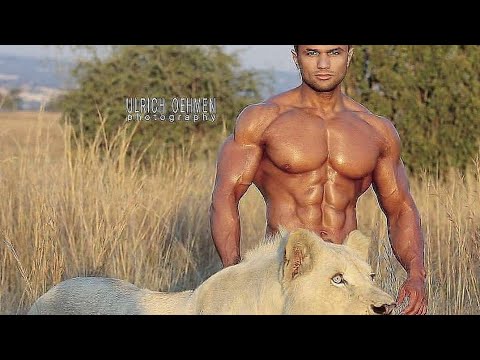 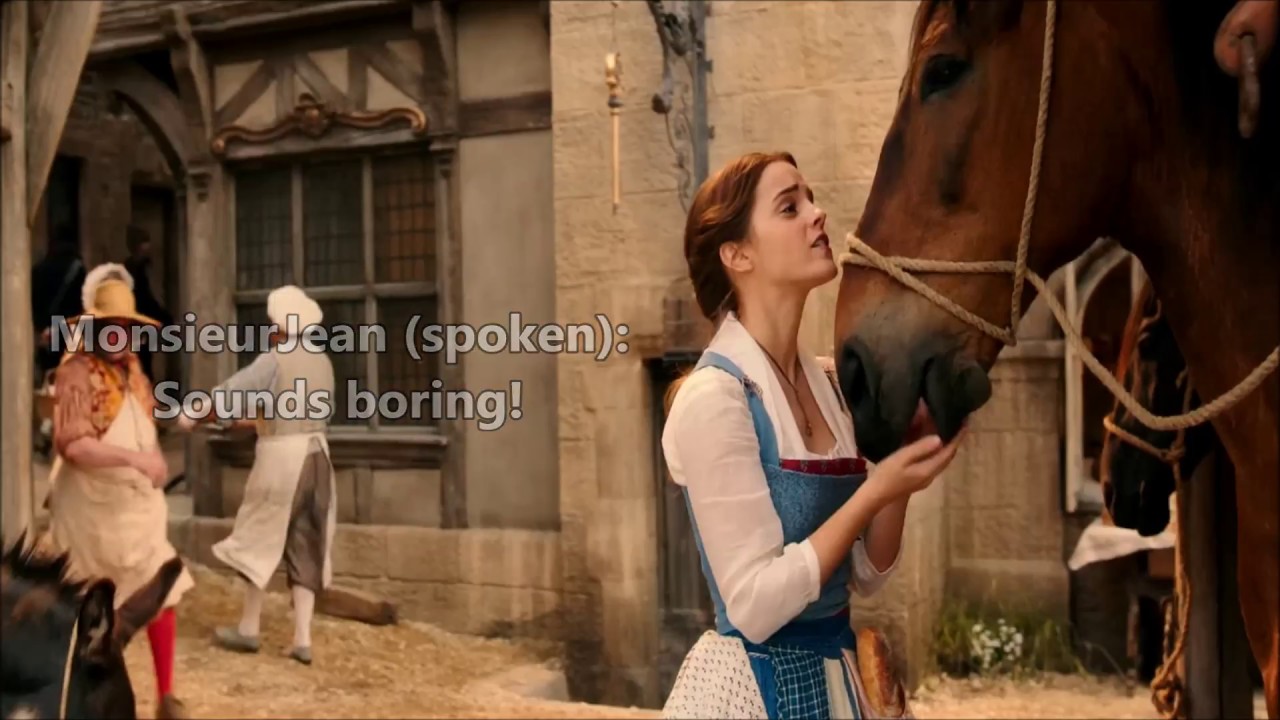 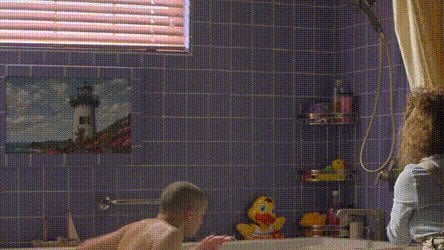 Joey King getting out of tub Entertainment