Welcome to spot72.com, Here is the new story. Yes, as always today we have brought you a new video story, hope you like it: John Kumah “We Imported Sacred Jerusalem Stone For The National Cathedral Foundation” #John #Kumah #Imported #Sacred #Jerusalem #Stone #National #Cathedral #Foundation

The Deputy Minister of Finance John Kumah has revealed that the government imported a ‘sacred Jerusalem stone’ from Israel to lay the foundation for the National Cathedral.

He said the Cathedral when completed will become one of the major tourist hubs in the country adding that Ghanaians may no longer go to Israel to pray again. In an interview on Accra-based Okay FM, John Kumah said

“…In fact we want to connect it to the Solomon Temple in Israel so, in terms of the foundation, we have intentionally gone to Jerusalem for Jerusalem stone for the foundation as a covenant stone, so that when you stand there it will just feel like standing in Israel.”

The stone, President Nana Addo Dankwa Akufo-Addo when he laid the foundation for the cathedral said will symbolize the sacredness of the land earmarked for the project as Christians regard Jerusalem to be the most sacred site in the world.

Plans for the construction of the National Cathedral continue to generate lively debate, and although the government insisted that it will be funded by the private sector and serve as a multi-purpose national edifice, some have raised concerns about its usefulness and cost.

President Nana Addo Dankwa Akufo-Addo, accompanied by senior members of the Clergy, laid the foundation stone for the Cathedral on March 5, 2020, to signal the start of construction.

A National Cathedral Secretariat has since been set up to raise funds from individuals and the private sector for its construction, while work continues apace.

It will also be home to Africa’s first Bible Museum and Documentation Centre, dedicated to Christianity and nation-building in Ghana. 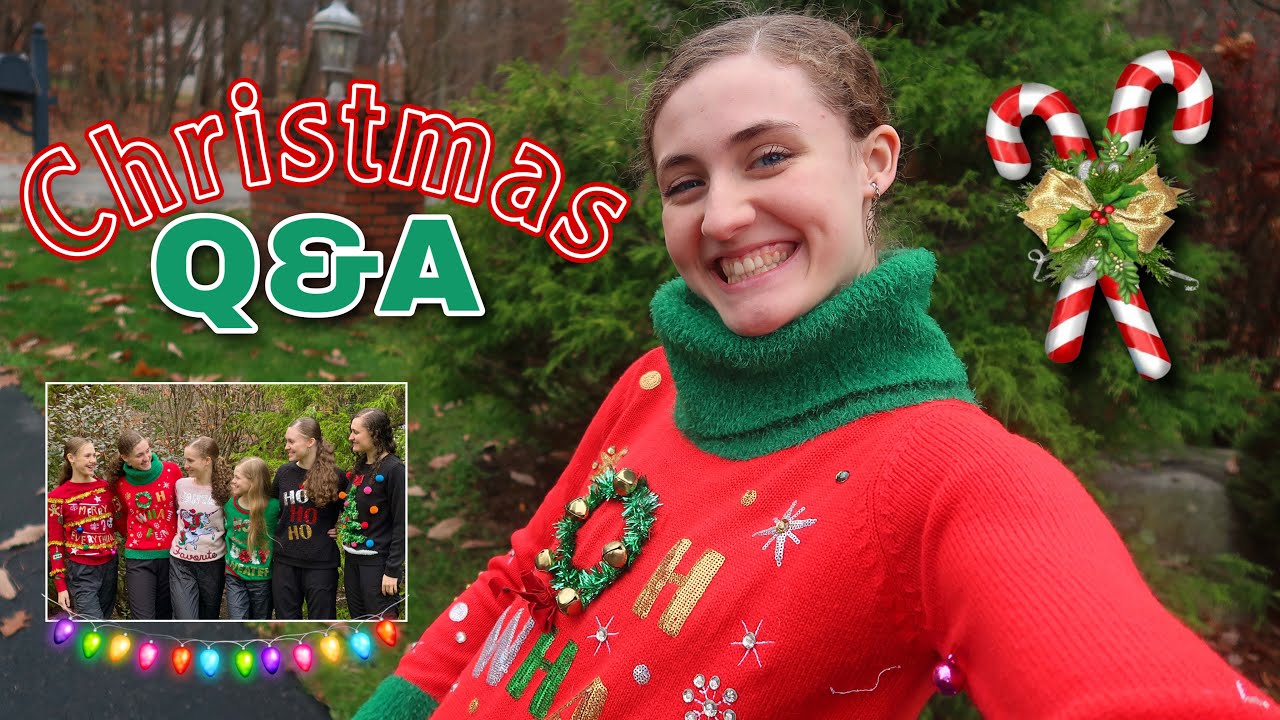 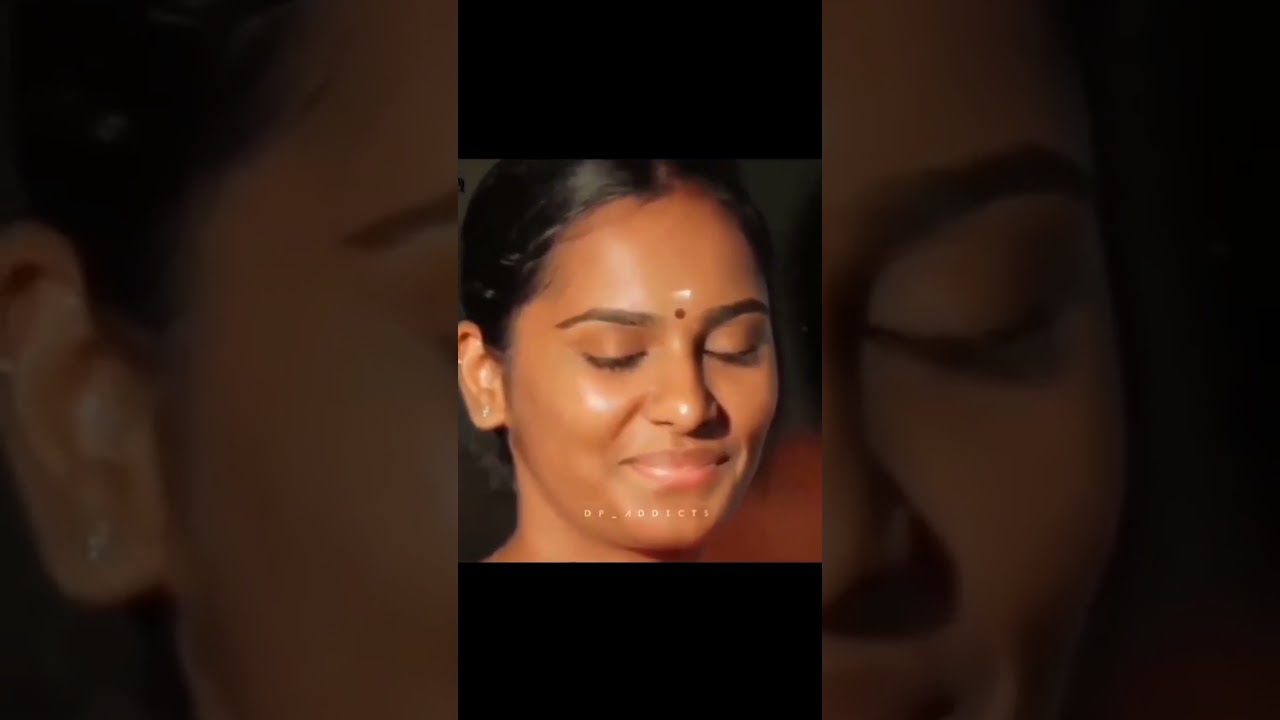 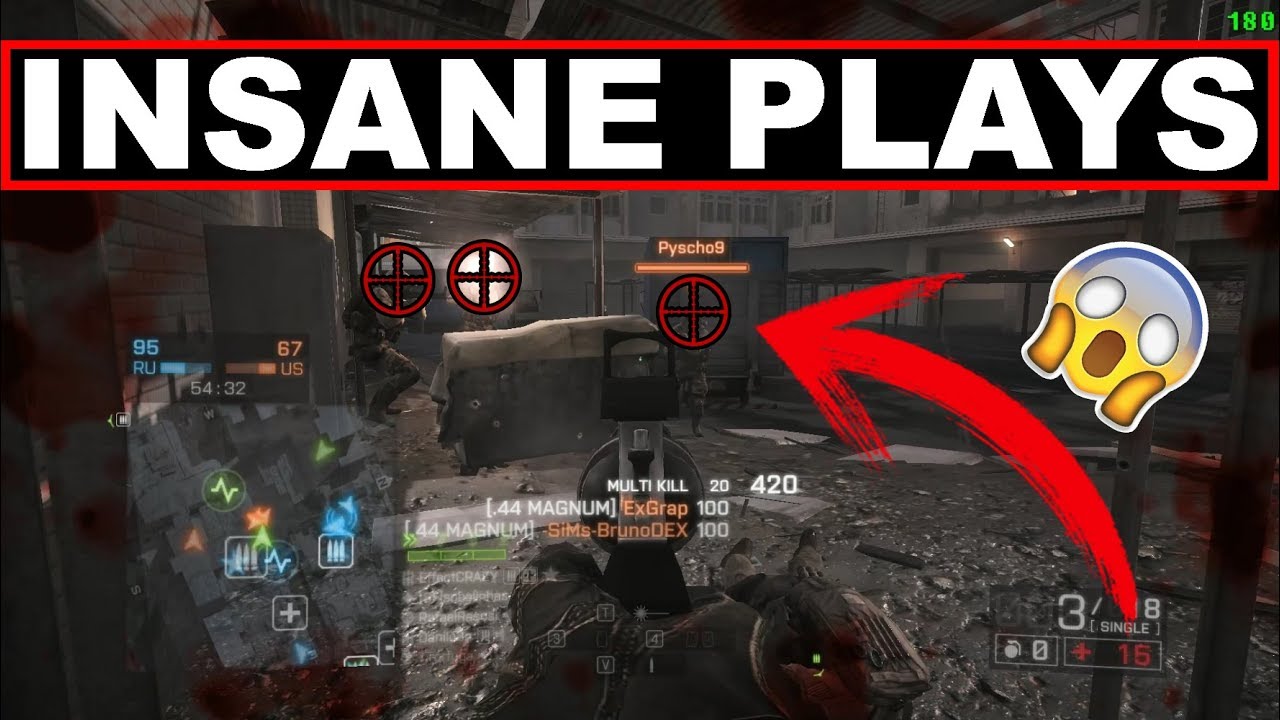 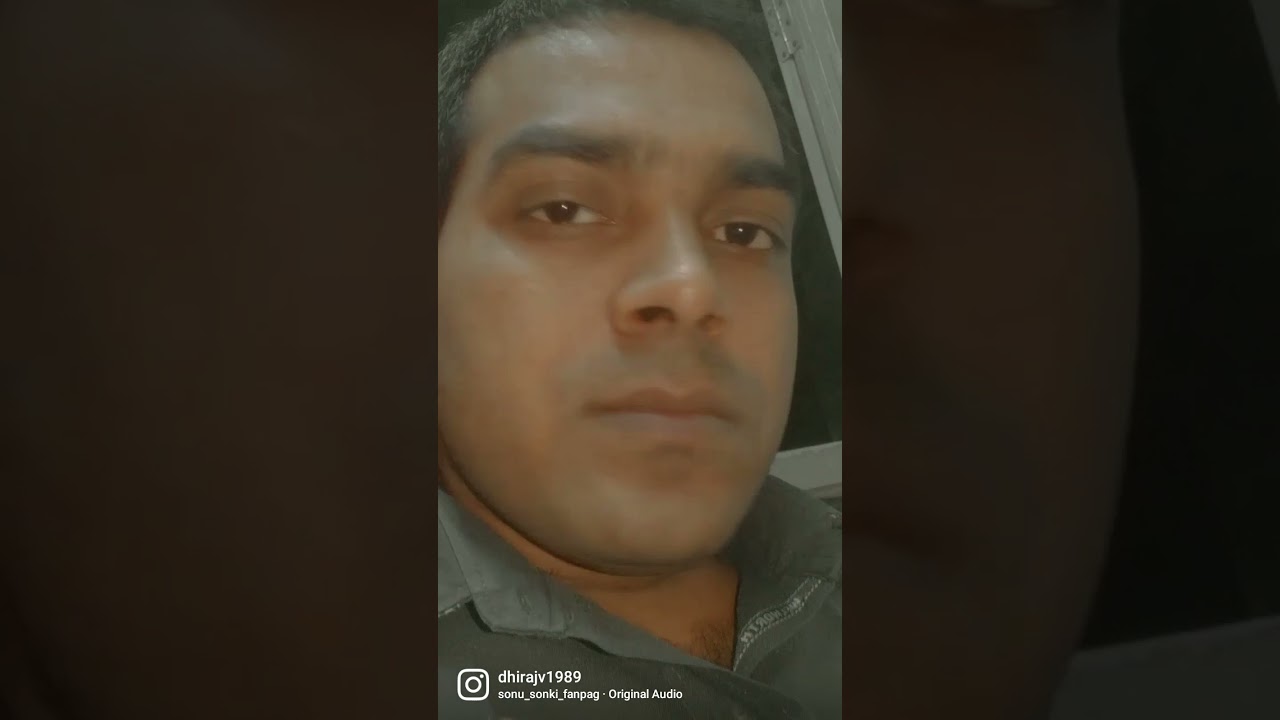 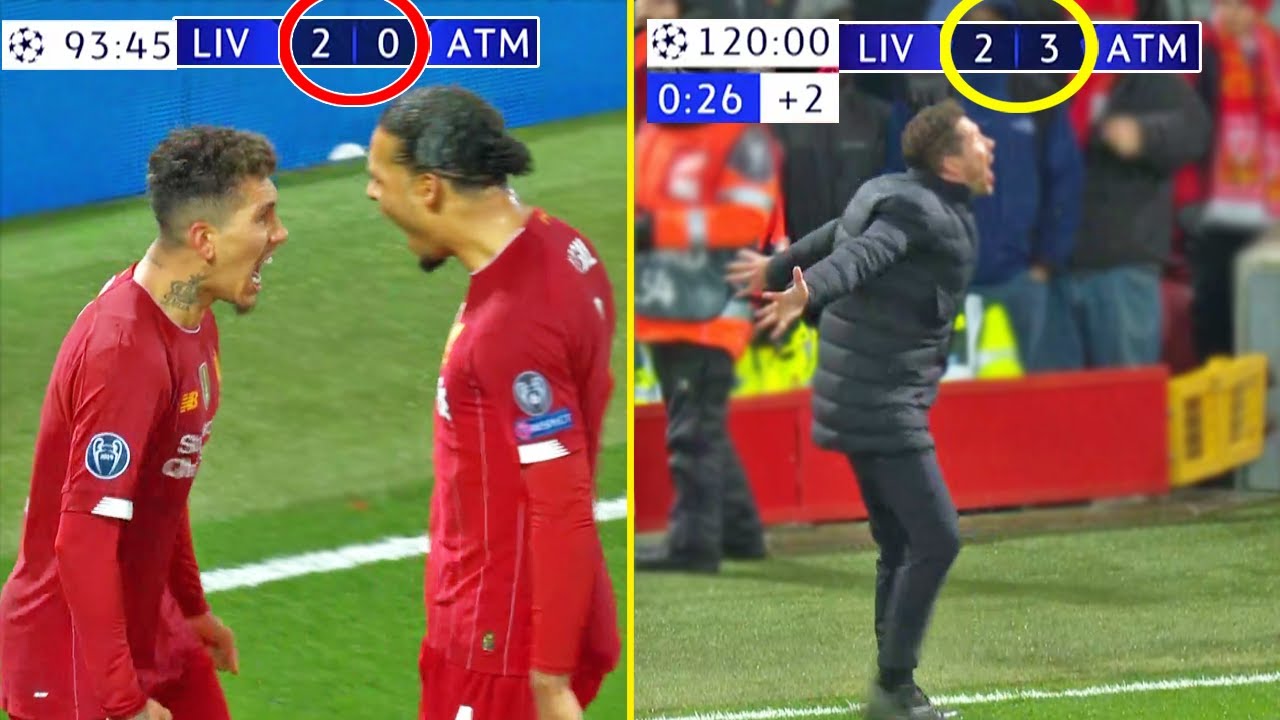