Looks like Joe Jonas is more prepared for raising his second child. In an interview with People, the musician, 32, revealed he is “maybe a bit less nervous” about welcoming his second child with wife Sophie Turner. “You really don’t know what to expect but I’m just excited,” Joe who welcomed 2-year-old daughter Willa in July 2020, gushed.

However, the former Disney Channel star went on to say that parenthood is “such an amazing part of life.” Jonas’ remarks were the first time he’d talked publicly about his and the 26-year-old Game of Thrones alum’s impending arrival. Meanwhile, In an interview with Elle UK last month, Joe’s wife, Sophie Turner, revealed the pair were expecting their second child together. “It’s what life is about for me raising the next generation,” the actress, 26, said at the time. “We’re so excited to be expanding the family. It’s the best blessing ever.”

Meanwhile, Joe, 32, has seen older brother Kevin, 34, have two daughters, Alena, 8, and Valentina, 5, and be a present parent while managing the demands of the profession over the previous decade. “It’s beautiful to see Kevin as a dad many more years than us and to see how he’s done it,” says Joe, whose younger brother, Nick, 29, welcomed a daughter, Malti, with his wife, Priyanka Chopra Jonas, in January. “It’s really amazing. He’s always prioritized getting home as soon as he could.”

For those unversed, Sophie and Jonas have been together since 2016, and they got engaged the following year. In May 2019, the pair married in Las Vegas after the Billboard Music Awards. They officially got married in front of family and friends in France. 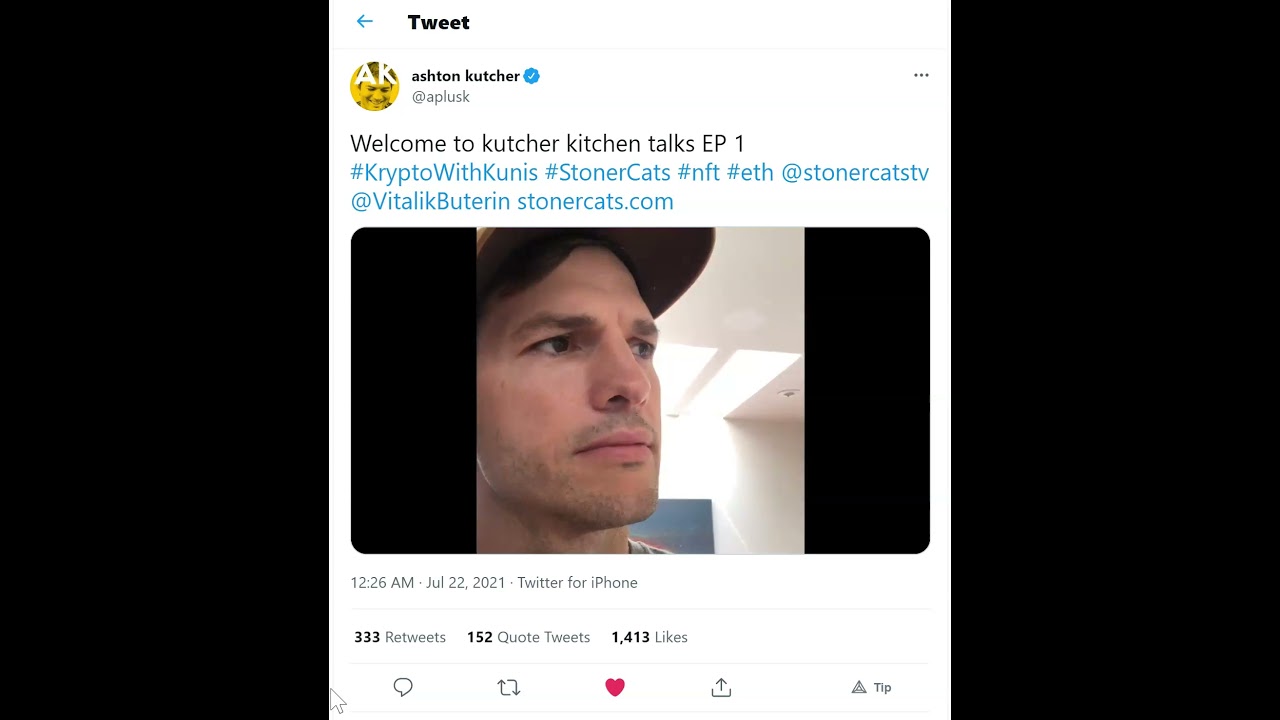 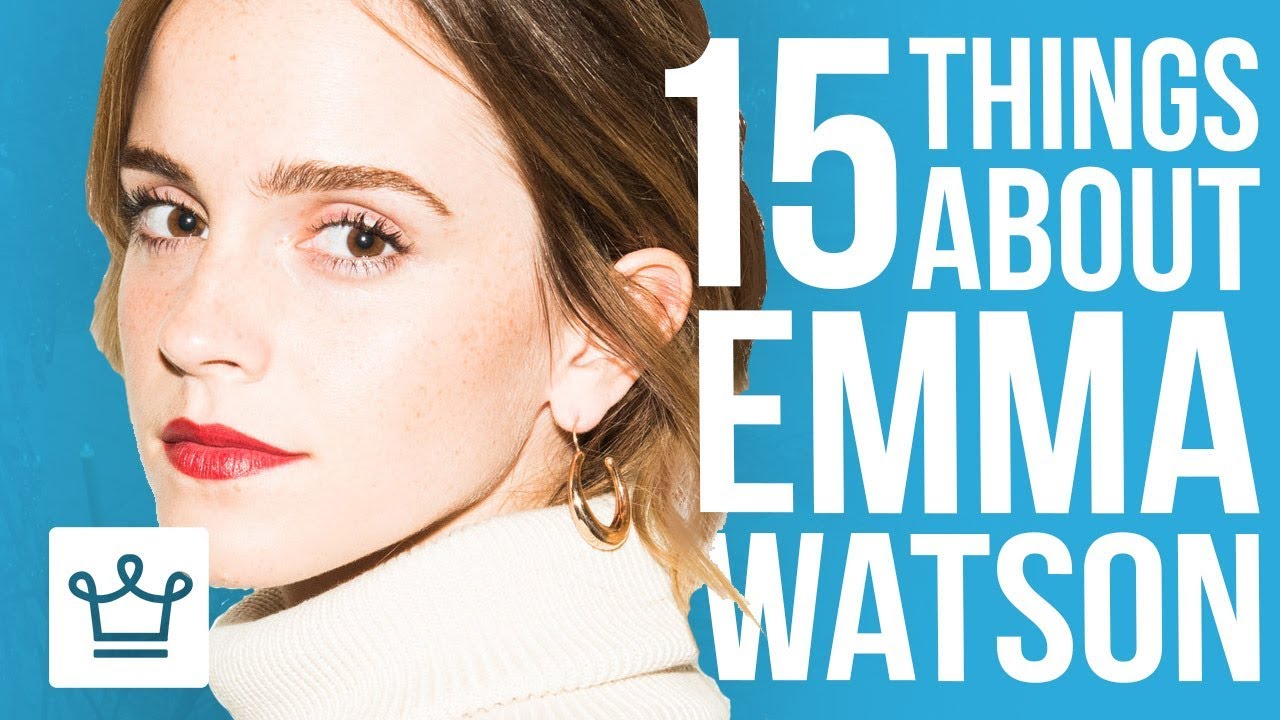 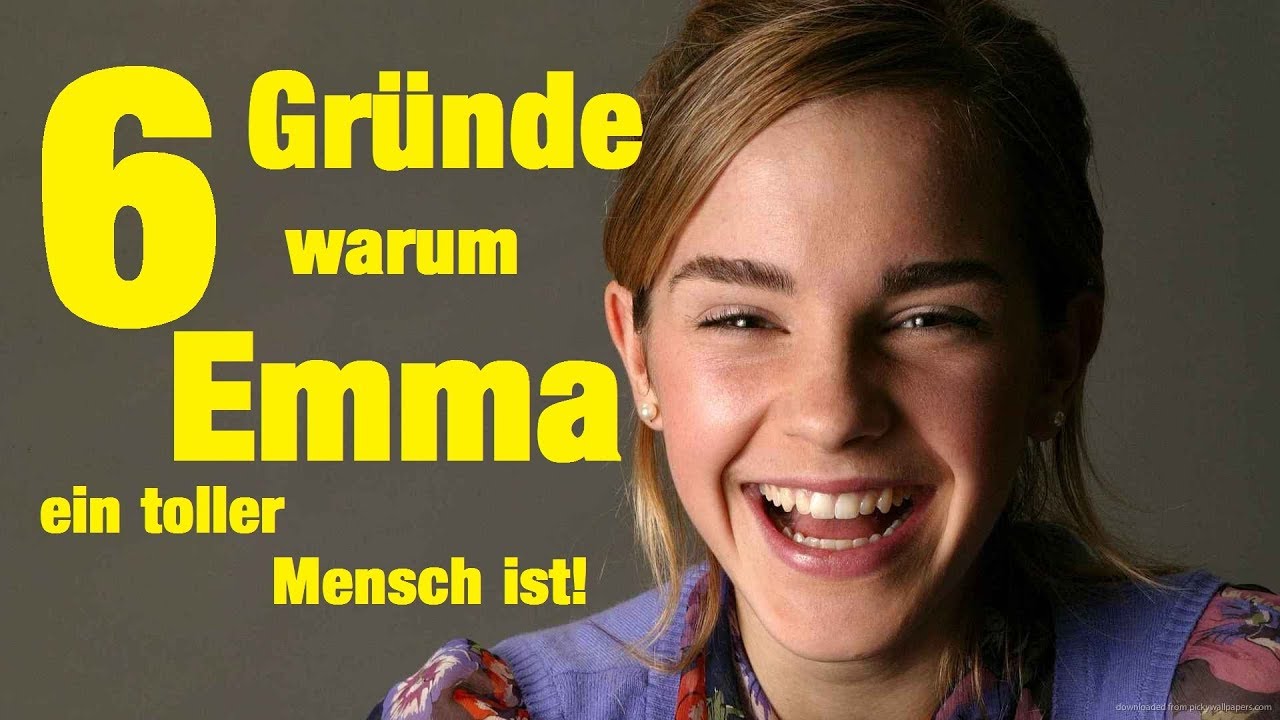