Welcome to spot72.com, Here is the new story. Yes, as always today we have brought you a new video story, hope you like it: Jackie B and Michael never dated #Jackie #Michael #dated

Today we’re talking about Jackie B and Michael never dated

BBNaija stars, Jackie Bent and Michael Sensei, have to the disappointment of shippers revealed that they never dated.

Despite speculations that the pair might have been dating, Michael during the ongoing Reunion show hinted that their relationship had hit the rocks after putting Jackie B in the friend zone.

“I think she’s a very good friend of mine,” he said.

This statement caught the attention of fans who went online to share their speculations and conspiracy theories about the duo. Some also criticized Michael for friend-zoning the curvaceous mother of one.

Reacting to the critics, Jackie took to Twitter to disclose that she and Michael never dated because she chose not to pursue a relationship with him.

“Lol chill my loves, Michael and I never dated and aren’t after a relationship. It was my decision that we remained friends. We’ve never felt the need to explain ourselves to anyone. There’s nothing to be embarrassed by. It’s still not that deep. ” 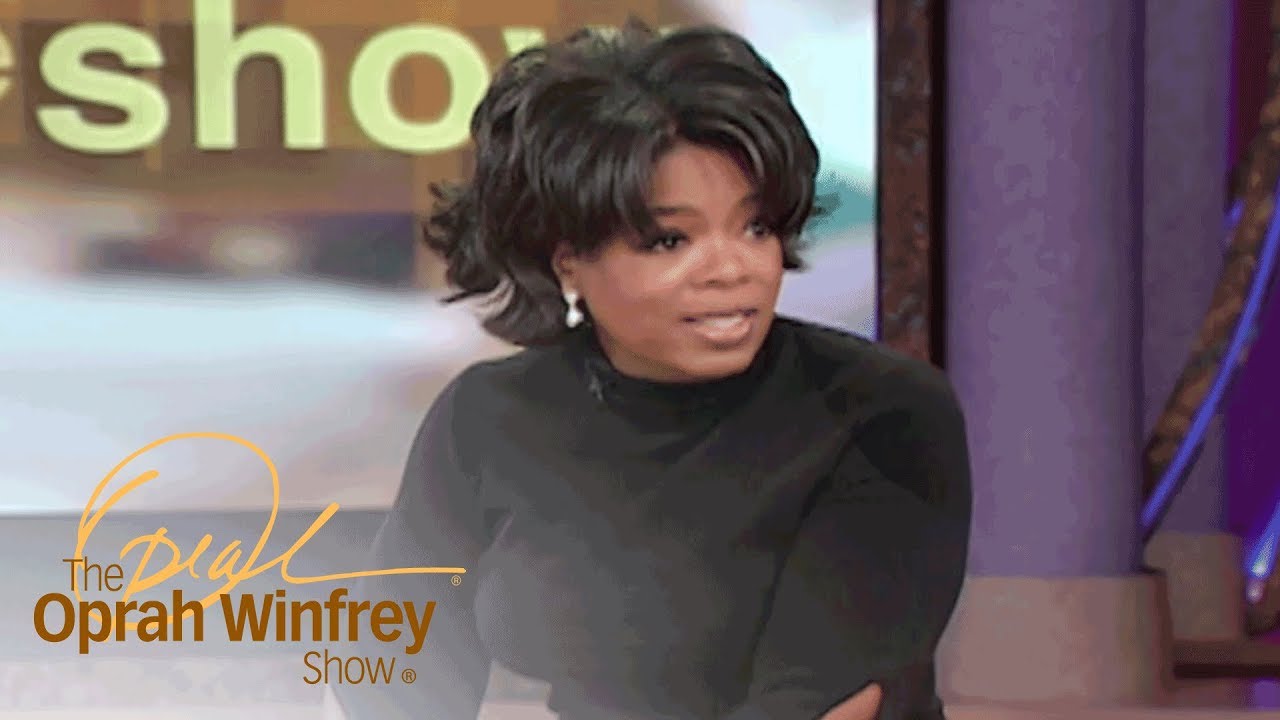 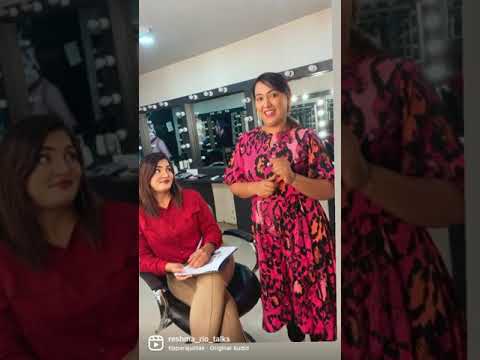 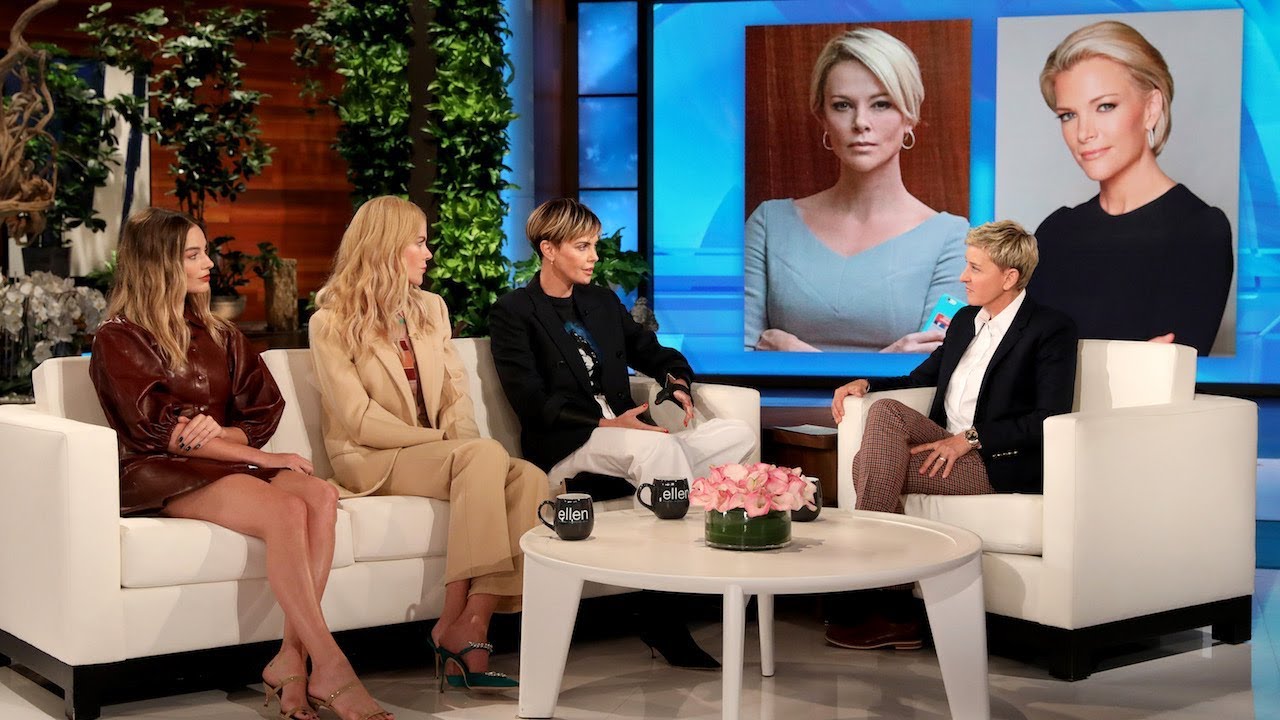 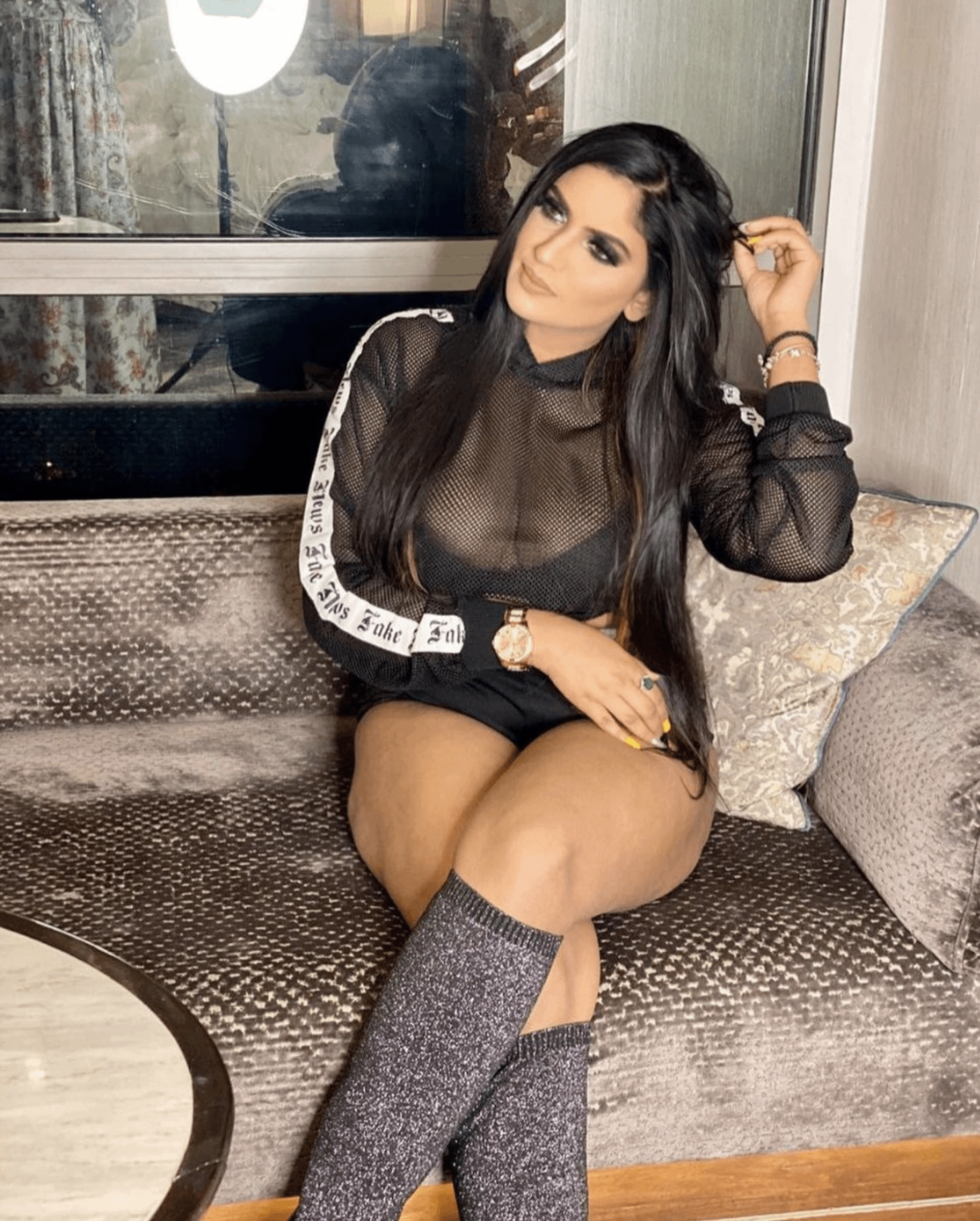