The hosts of the Us Weekly’s “Hot Hollywood” podcast break down the biggest news of the week, including our Saks Off Fifth and Phluid Project LGBTQ+ story of the week — Rebel Wilson’s new love connection!

Wilson has been on what she calls a “love experiment” the past year, she tells the “U Up” podcast, “I think I went out with about 50 people in that one year, but some of them were just one date and then you think, ‘Oh no,’” the Senior Year actress revealed.

Turns out, she may have been looking for the wrong partner. Wilson came out in an Instagram post on Thursday, June 9, in a sweet selfie with designer Ramona Agruma sharing, “I thought I was searching for a Disney Prince … but maybe what I really needed this time was a Disney Princess.”

The hosts also break down all of the ups and downs surrounding Britney Spears’ wedding to Sam Asghari. A source close to the pop star tells Us, “Britney was in such a great mood and couldn’t stop smiling and dancing all night.”

While the wedding was attended by many A-list celebrity friends including Madonna, Selena Gomez, Paris Hilton and Drew Barrymore, the day was also plagued with some drama. Spears’ first husband, Jason Alexander, stormed her house and tried to ruin her big day, taking to Instagram Live to show himself running around the halls of her mansion before he was taken away by police.

Lastly, the hosts unveil all the details surrounding Duchess Kate and Prince Williams’ move from Kensington Palace to the castle in Windsor. A royal source confirmed to Us that the reason for the move is to be closer to the queen, who will be spending more time at Windsor castle, also known as “the big house.” The source also shares, “William and Kate also want to kids to be able to go out to the park and more public places with privacy, which hasn’t been possible in London.”

For this and much more listen above! 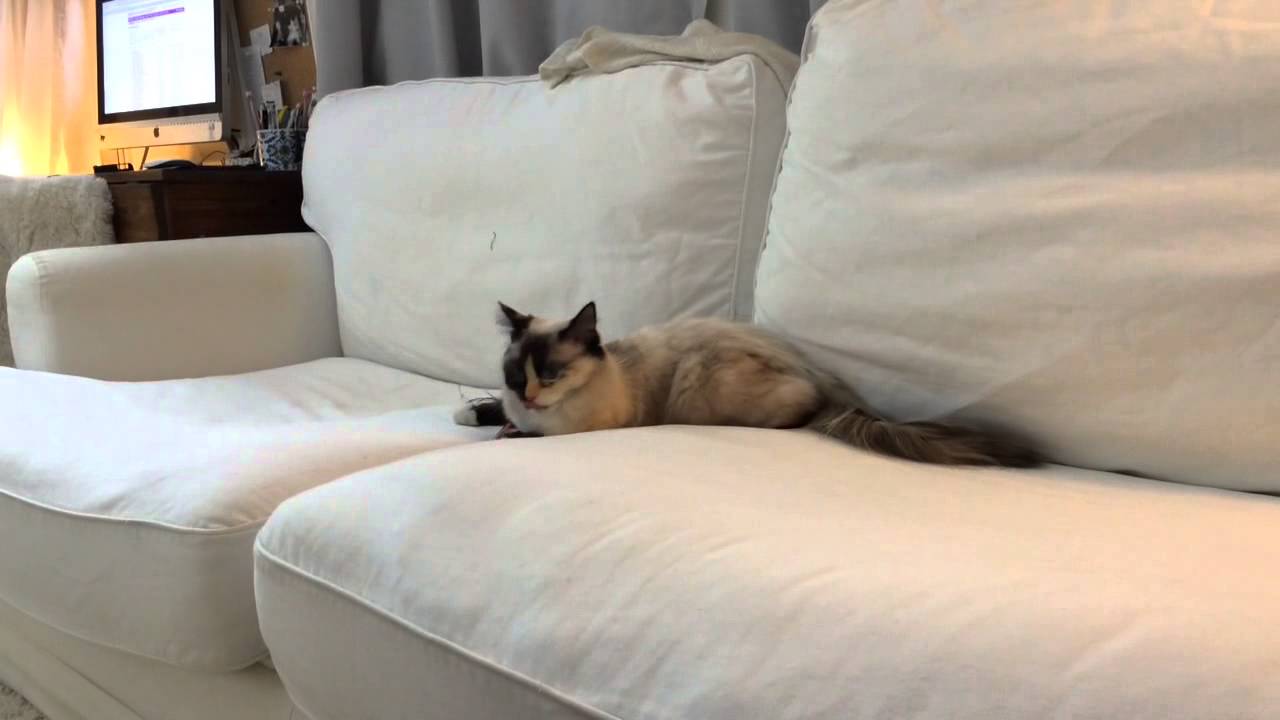 Zinnamon having a crazy moment Entertainment 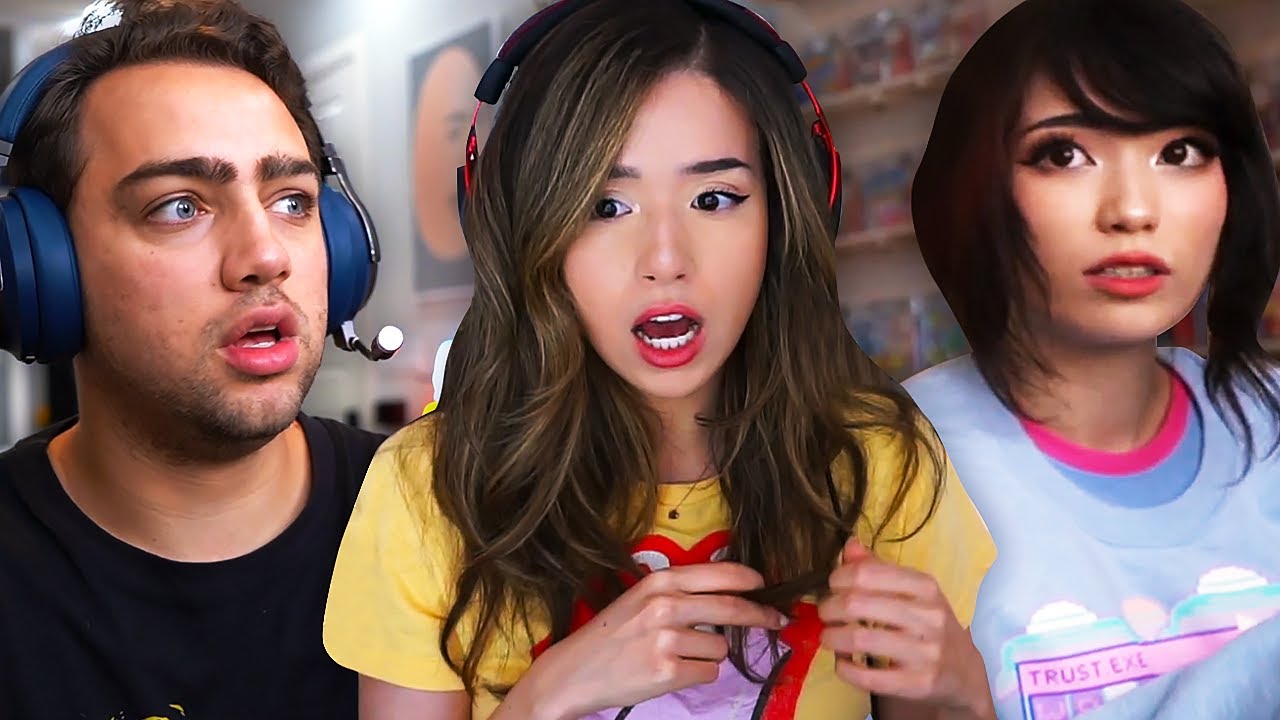