Pride month means standing up and being an ally for marginalized groups and Dwyane Wade is doing just that for his 15-year-old transgender daughter, Zaya — and we’re breaking it all down on Us Weekly’s “Hot Hollywood” podcast.

“As blessed as it is for my daughter to have parents that support her, I’m still afraid every moment she leaves the house,” the 40-year-old former NBA player told CNN’s Poppy Harlow at the Time100 Summit on Tuesday, June 7, in New York City.

Wade, who is married to Gabrielle Union, shares Zaya with ex-wife Siohvaughn Funches.

“I’m afraid because of the way people perceive her in this world,” the 13-time NBA All-Star continued before speaking up against anti-trans youth legislation currently up for a vote in 20 states. “It’s a joke. This is our life. We live this every day. When you’re making rules and not experiencing this and not living this and you’re just out here singing away and making laws, that’s not right.”

The hosts for the “Hot Hollywood” podcast, which is sponsored this month by The Phluid Project, also break down the newest drama coming from a legal filing in Brad Pitt and Angelina Jolie’s messy divorce, which has been ongoing for more than seven years.

Pitt, 58, filled legal documents that claim Jolie, 47, “sought to inflict harm on him by selling her interests” in their co-owned vineyard, Miraval, to a Russian oligarch. The Fight Club star is suing his ex-wife for her stake in the French vineyard they bought together in 2008.

The lawsuit claims the sale helped launch a “hostile” takeover of the wine business that Pitt had “carefully built.” The Lost City actor’s lawyers said that under his stewardship, the business had grown into a “multimillion-dollar international success story” though Jolie had “contributed nothing.”

Lastly, the hosts break down Todd and Julie Chrisley’s guilty verdict after they were charged with several counts of bank and wire fraud, tax evasion and conspiracy. The couple’s lawyer told Us in a statement that they are “disappointed in the verdict” and “an appeal is planned.” The Chrisleys Knows Best stars are set to be sentenced in October. 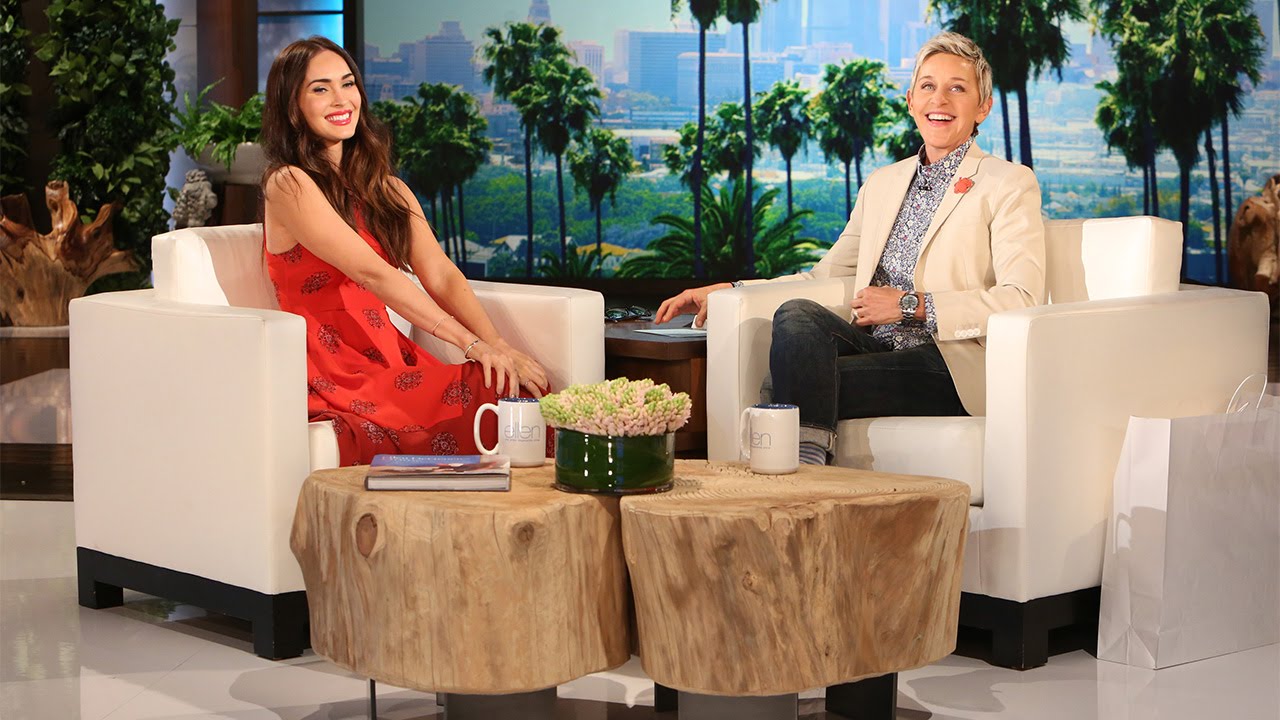 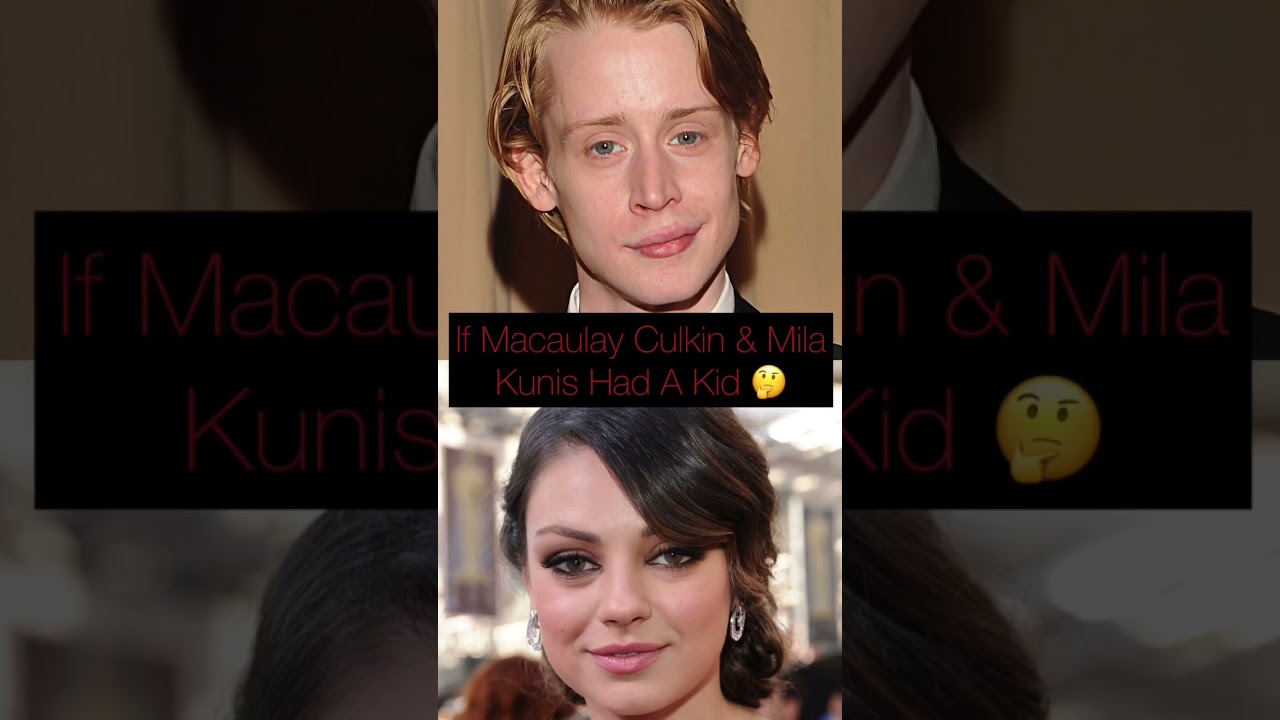 If Macaulay Culkin & Mila Kunis Had A Kid 🤔 #shorts Entertainment 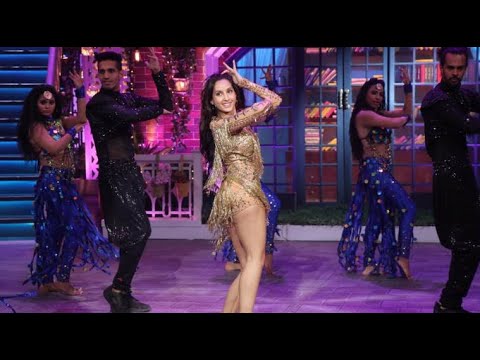 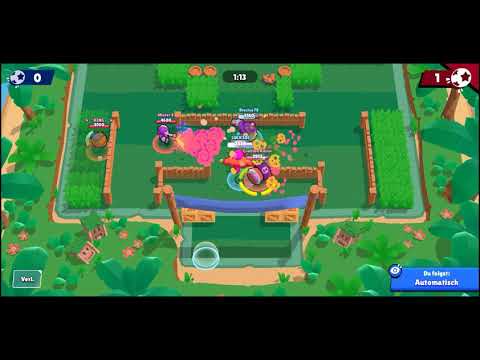 A CRAZY MOMENT WITH SCHEI**BOXER Entertainment 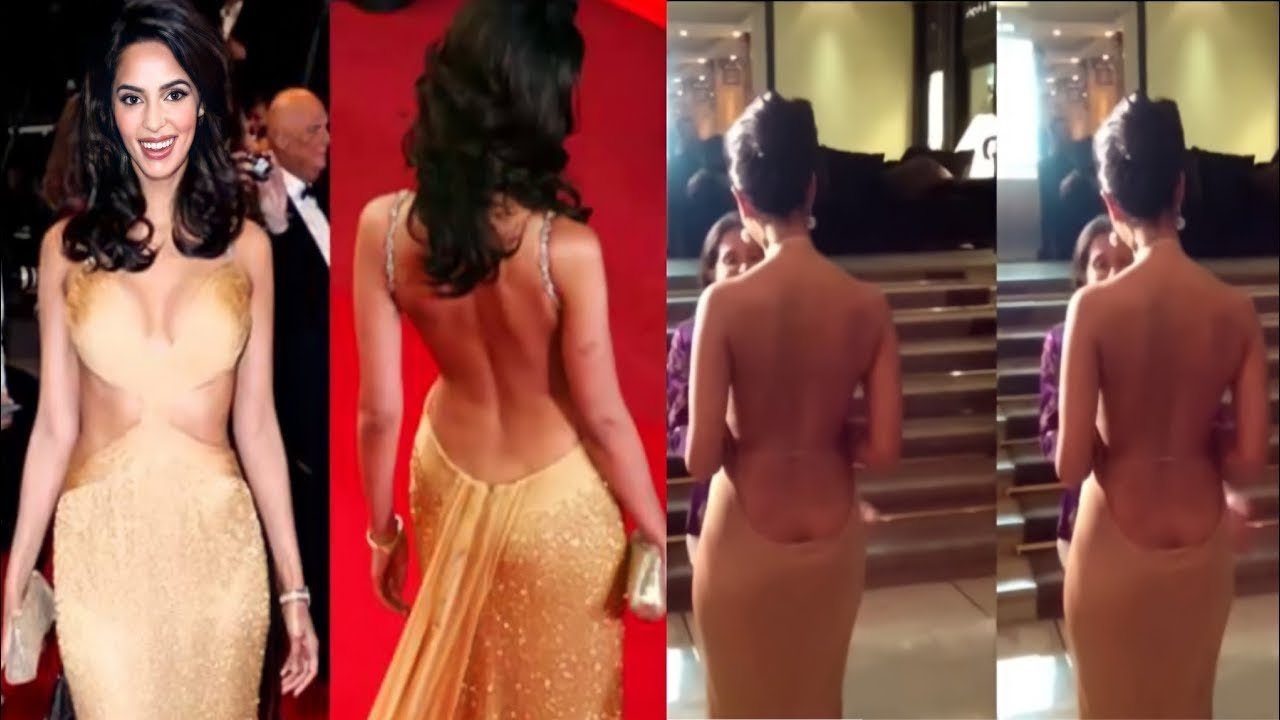 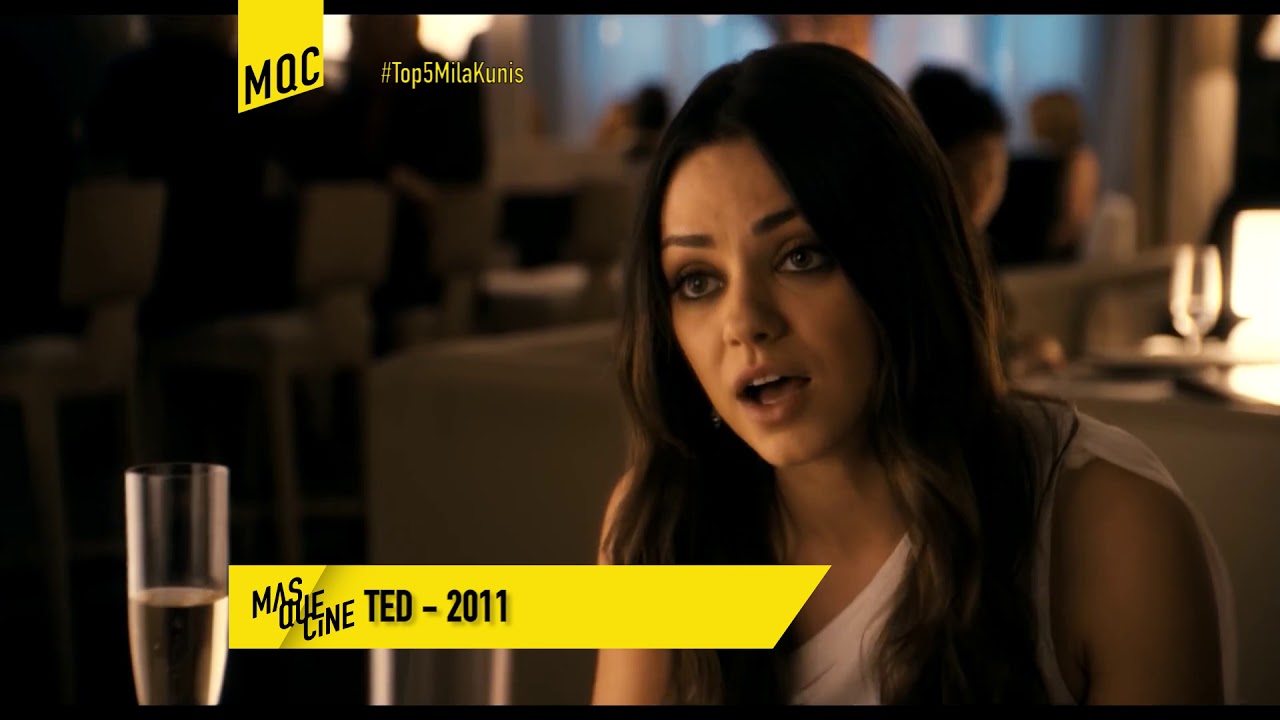