Welcome to spot72.com, Here is the new story. Yes, as always today we have brought you a new video story, hope you like it: Former Tamale MP Inusah Fuseini Says There’s No Ex-Gratia In The Ghanaian Constitution #Tamale #Inusah #Fuseini #ExGratia #Ghanaian #Constitution

Former Member of Parliament for Tamale Central, Inusah Fuseini, says there is no such thing as ex-gratia in the constitution of Ghana.

According to him, what is often referred to as ex-gratia by the general public is the retirement benefits Members of Parliament and other Article 71 officeholders are entitled to after serving their term of office. 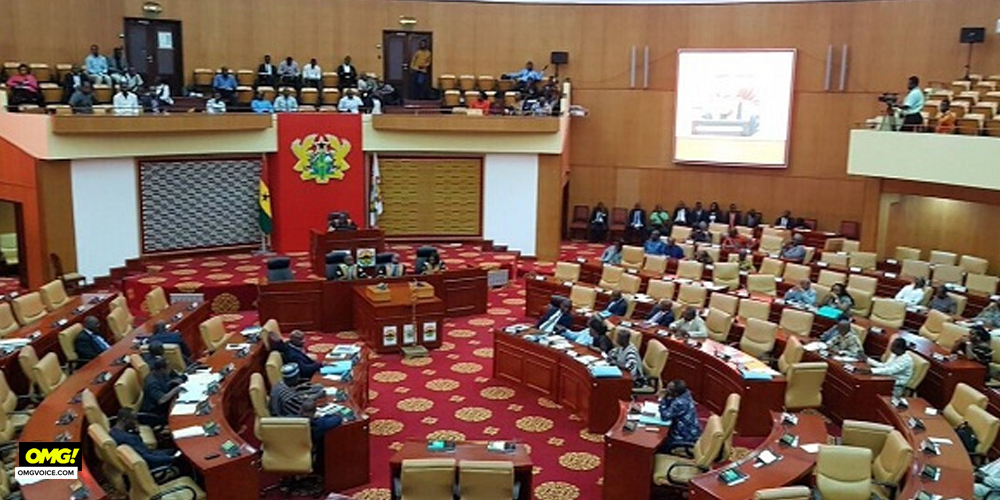 The practice he says is common across the world.

“No because you’re a contract worker. You’re working for four years and at the end of the four years you’re gone. So your retirement benefits will be calculated on the basis of your salary.

“This is not the case, the principle is quite different. With the greatest respect, it’s all over the world. In fact in Britain it’s called gratuity. Even the court in Apasera called it gratuity.

“Gratuity means you’re working, you’re being paid salary and when your contract ends they pay you a percentage of your salary as gratuity,” he explained.

He, however, admitted that said gratuity only benefits public workers at the elite class of government.

“I agree there some kind of conspiracy and that is what is evoking the anger of the people that you can’t bring together a class of people and treat them differently. So when his Excellency John Mahama was in power, I remember this matter came out very seriously, very prominently, and he thought that committee [Presidential Emoluments Committee] should be a standing committee.

“And it should not be at the instance of a sitting President. And any time there’s a new parliament, you don’t need to change the members unless you replace some who are dead or who cannot perform then they take decisions,” he said. 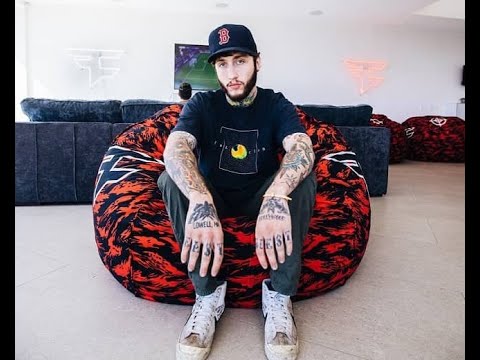 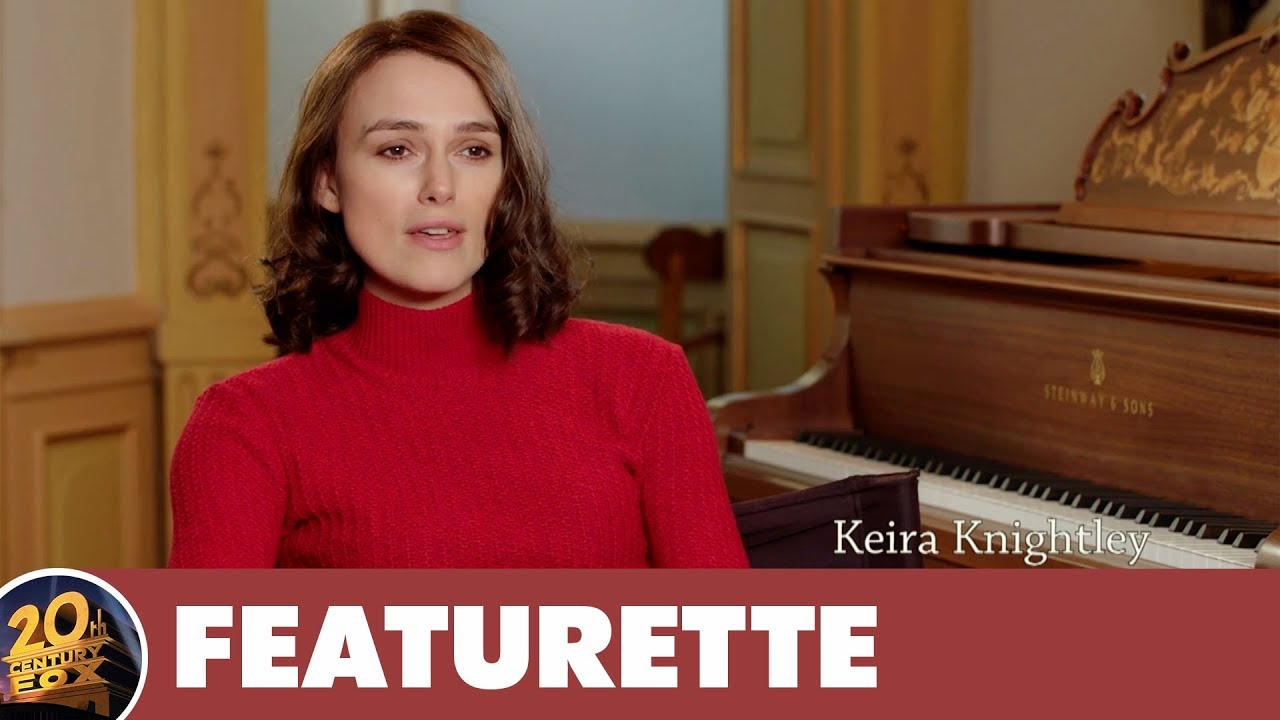 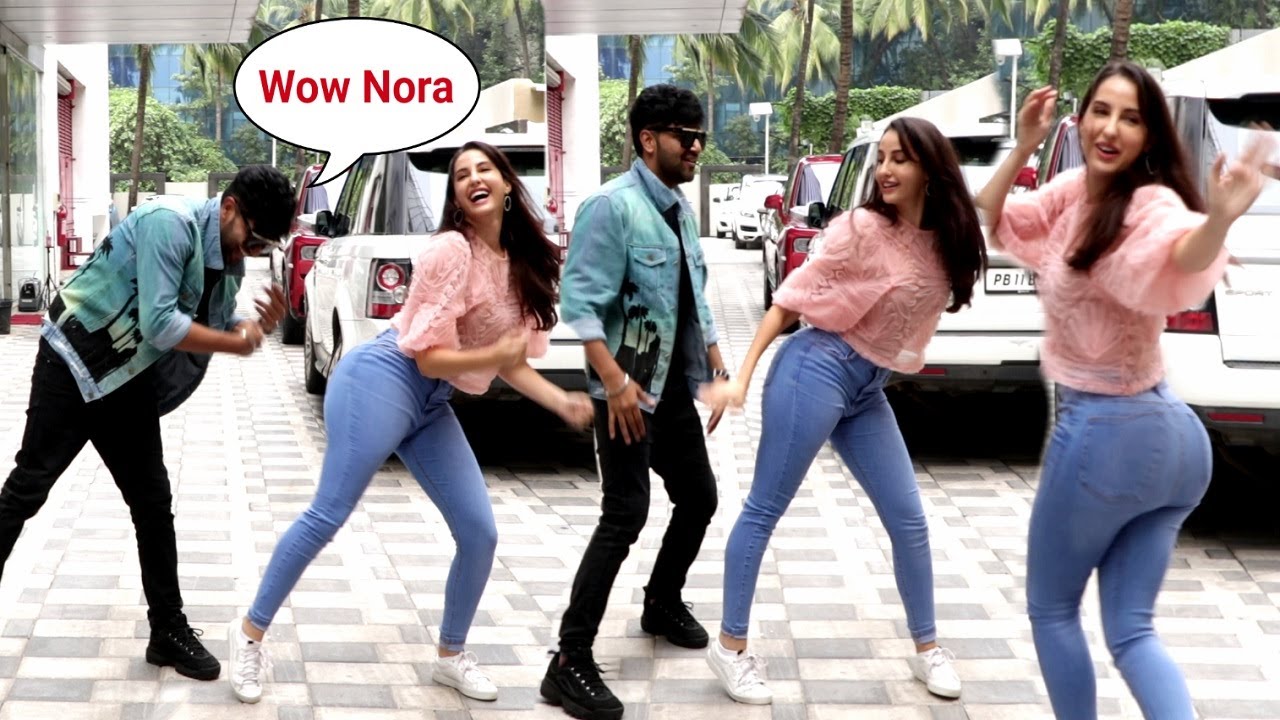 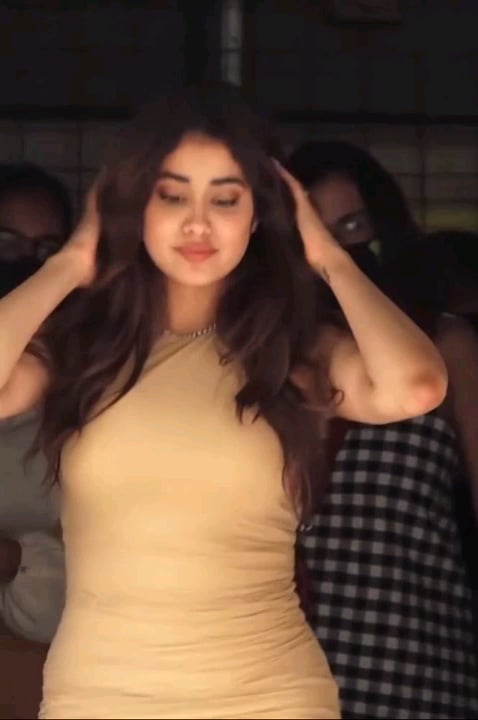 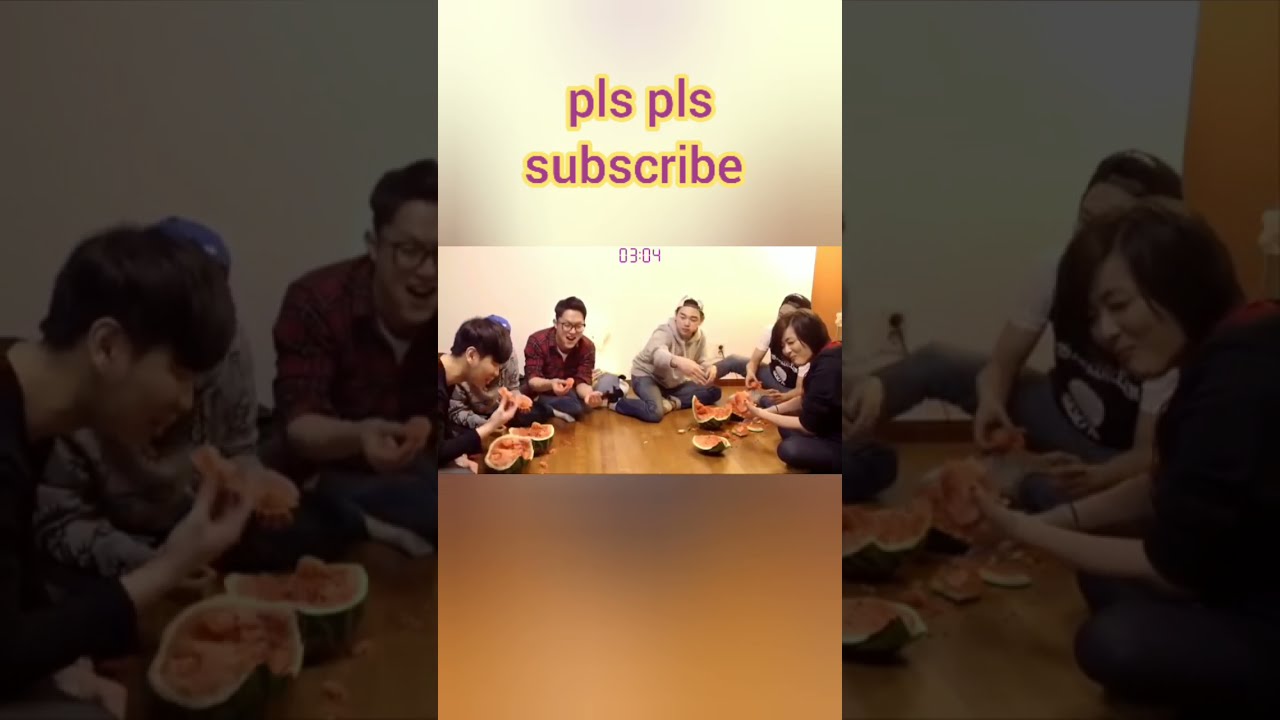 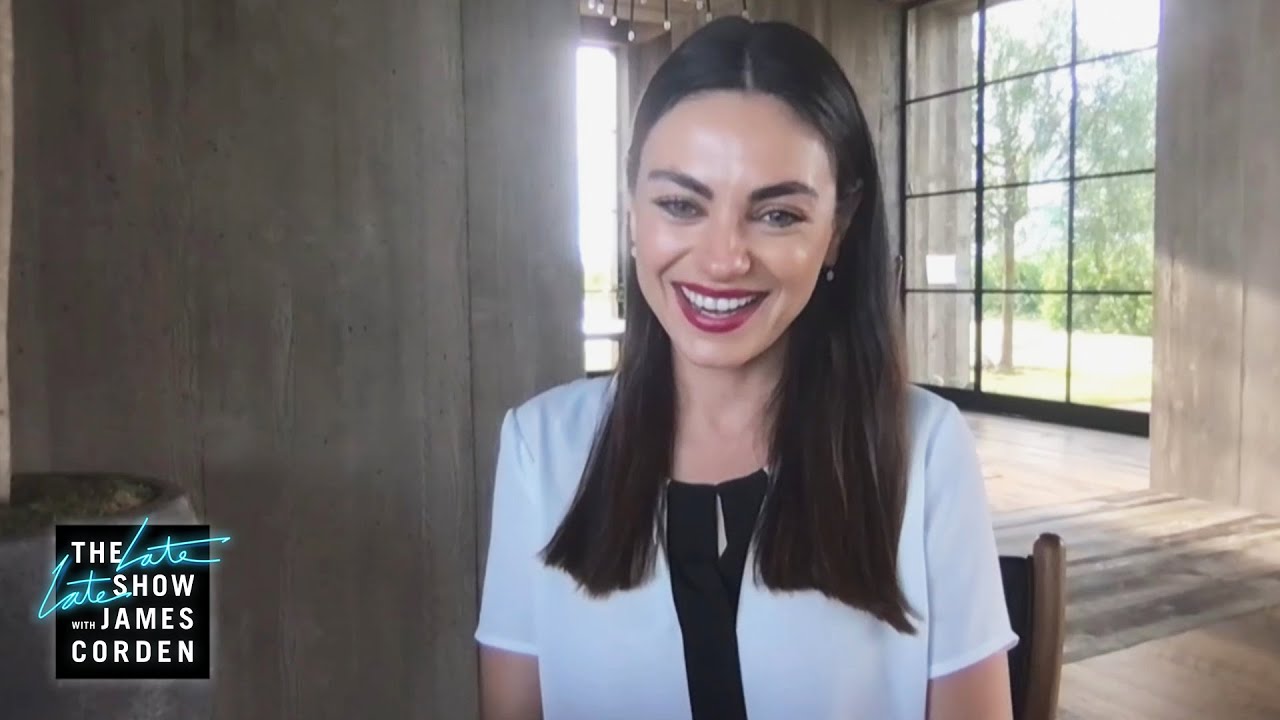