Shaheer Sheikh and Jasmin Bhasin recently joined hands for a romantic music video titled ‘Iss Baarish Mein’. Their on-screen chemistry was adored by their fans, and they received immense love from the audiences. Speaking of Shaheer’s personal life, he is married to Ruchikka Kapoor, and the couple is proud parents to a daughter. Shaheer is on cloud nine as he is experiencing fatherhood and the actor often shares his adorable pictures with his daughter on his social media handle. In an exclusive chat with Pinkvilla, Shaheer opened up on the changes he experienced after welcoming the little munchkin into his life.

On being asked if he has changed after embracing fatherhood, Shaheer denies it and says, “I don’t think so, I’m the same person because my sister has children, and I used to play a lot with them, and I love kids. Because I feel they are very innocent and real, even you become the same when you’re around them. Why do you like to interact with kids? Because they’re real, if they get angry, they’ll push you away, they’ll not sit with you, so that’s the best part, you get what you see.” He further adds by saying, “So, I am the same. The only thing I feel bad about is that I’m not able to spend much time at home because I stay busy with work, that’s the only change.”

When Shaheer gets asked if he has gotten more protective as a father, the actor adds, “Of course! That’s bound to happen (Jasmin interrupts and says- It’s a natural thing, As a human, you’re responsible for another human)”. Shaheer continues and says, “I don’t sleep now, you can say that. Anyways, I’m a very light sleeper but one small sound and I wake up”.

On asked whether this Father’s Day will be different for him or not, Shaheer says, “No, I don’t remember dates first of all (Laughs). I have no memory of dates, Zero!” Adding more to this, Shaheer says, “Maybe, I’ll feel a little different.” Jasmin shares with Shaheer that when his daughter will draw a Father’s day card for him, then he’ll have tears in his eyes. To which, Shaheer replies, “Even, now when she looks at me or smiles at me, I have tears in my eyes”. 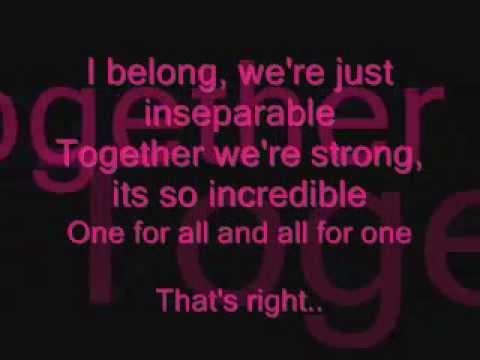 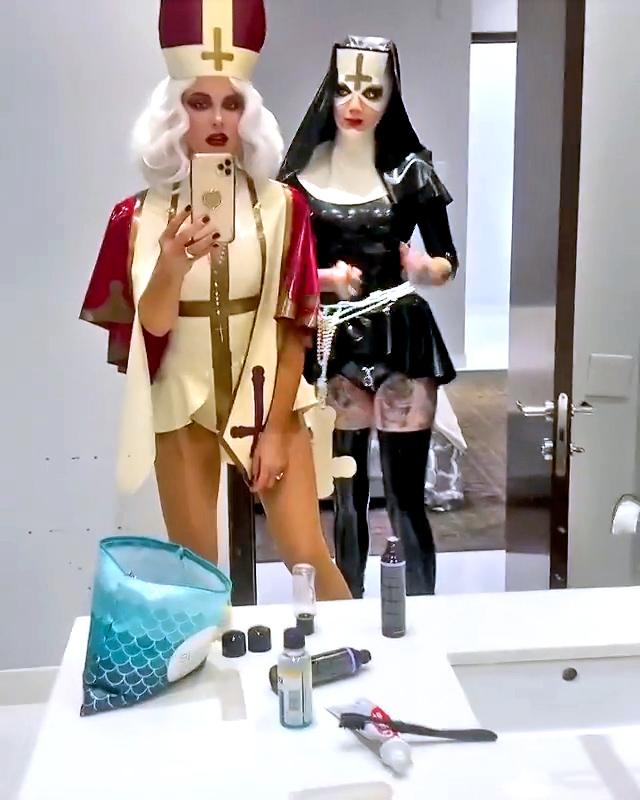 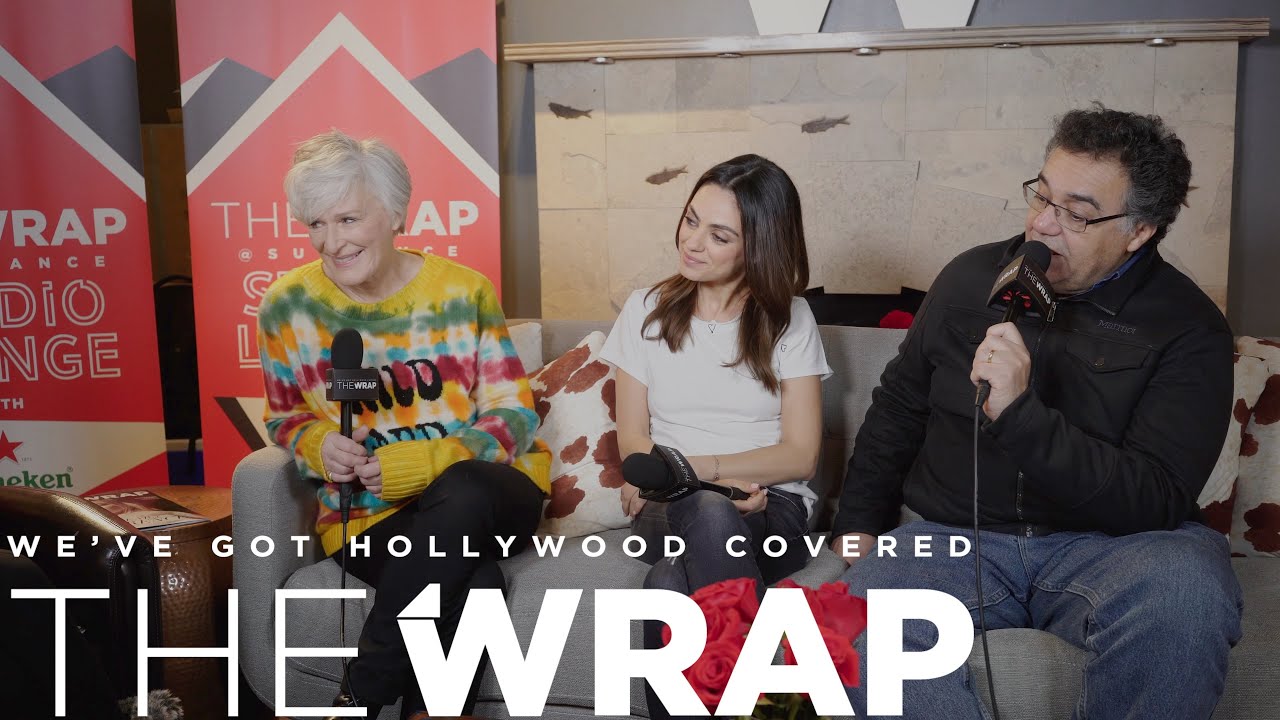 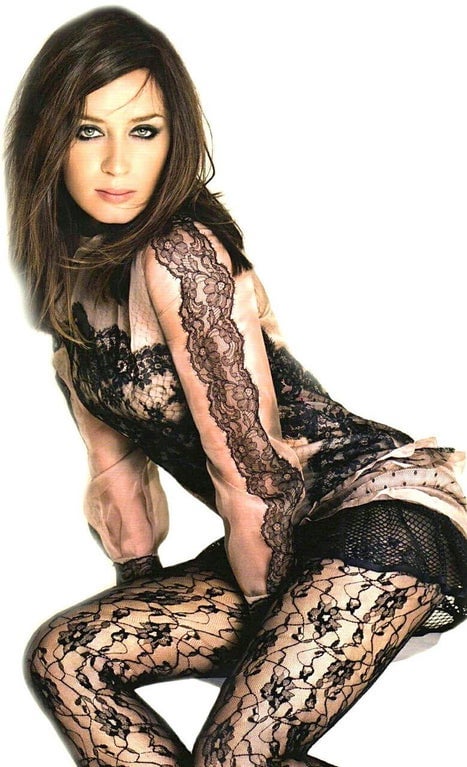 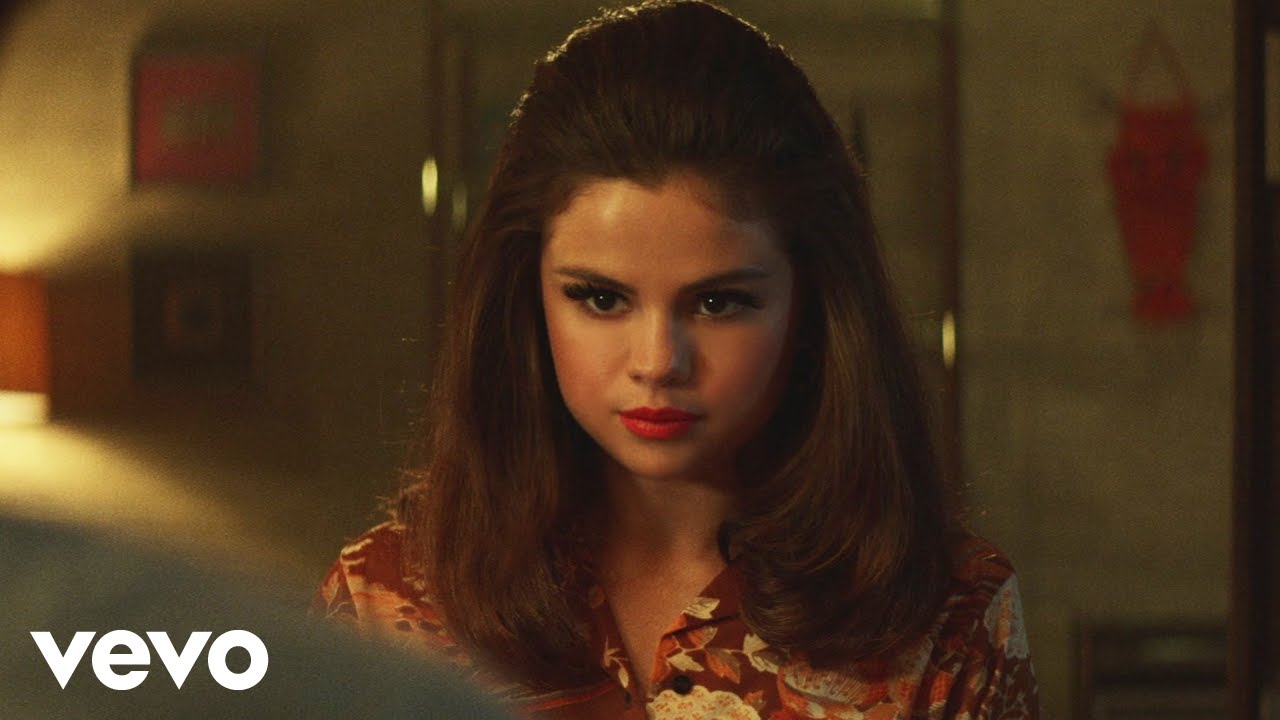