Varun Dhawan is one of the most talented actors in the Bollywood industry. Currently, the Badlapur actor is awaiting the release of his highly-anticipated film ‘JugJugg Jeeyo’ which stars Kiara Advani, Anil Kapoor, and Neetu Kapoor in the lead alongside Maniesh Paul and Prajakta Koli. The family-drama film is directed by Raj Mehta and it is slated to release on June 24. Now, in an exclusive conversation with Pinvilla, the Badrinath Ki Dulhania star revealed his favorite South directors.

Varun said, “SS Rajamouli sir is on top of the list. Then there are so many like Surinder Reddy is great, the director who made F3 (Anil Ravipudi) he’s got great comedy. The director of Pushpa (Sukumar) is amazing. There was a film which I had actually loved at one point. It’s a Malayalam film called Premam. It’s such a beautiful film, it’s directed by Alphonse Puthren and we were very close to actually doing that film. I and Alphonse met. He’s a superb guy but something happened, we never could it could never materialize. I think there’s tremendous talent over there (South) in makers and writers and something should come, a collaboration happens, nicely, it’ll be great.”

Further, the Student Of The Year actor also talked about how he selects the scripts for his films. When asked if it is difficult to say no to a script, he said, “It used to be difficult, but now it’s not and I don’t think it should be. You have to do what you believe in. JugJugg Jeeyo was one of the first films that I wanted to do because I just found the entire idea of a son and a father wanting to get divorced at the same time and then all hell breaks loose in the family and it has comedy and it’s a family film that’s what I want to do. Bhediya is extremely special, it’s a passion project for me for  Amar Kaushik (director) and Dinesh Vijan (producer).” Dhawan also said that he is ‘blessed’ to be working with Bawaal director Nitesh Tiwari, Amar, and Raj Mehta.

On the work front, Varun will star next in Bhediya with Kriti Sanon and Bawaal co-starring Janhvi Kapoor in the lead. 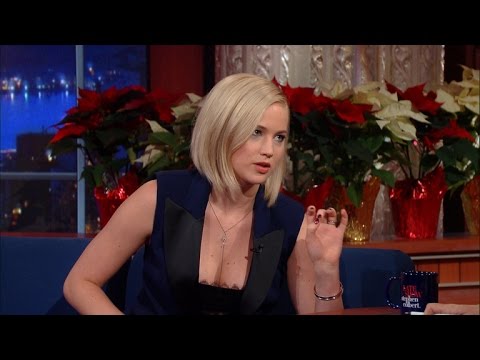 Jennifer Lawrence Enjoys Being A Human Being Entertainment 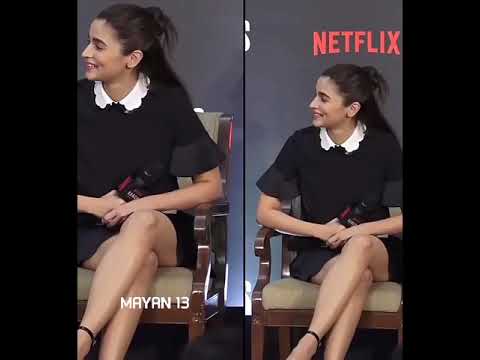 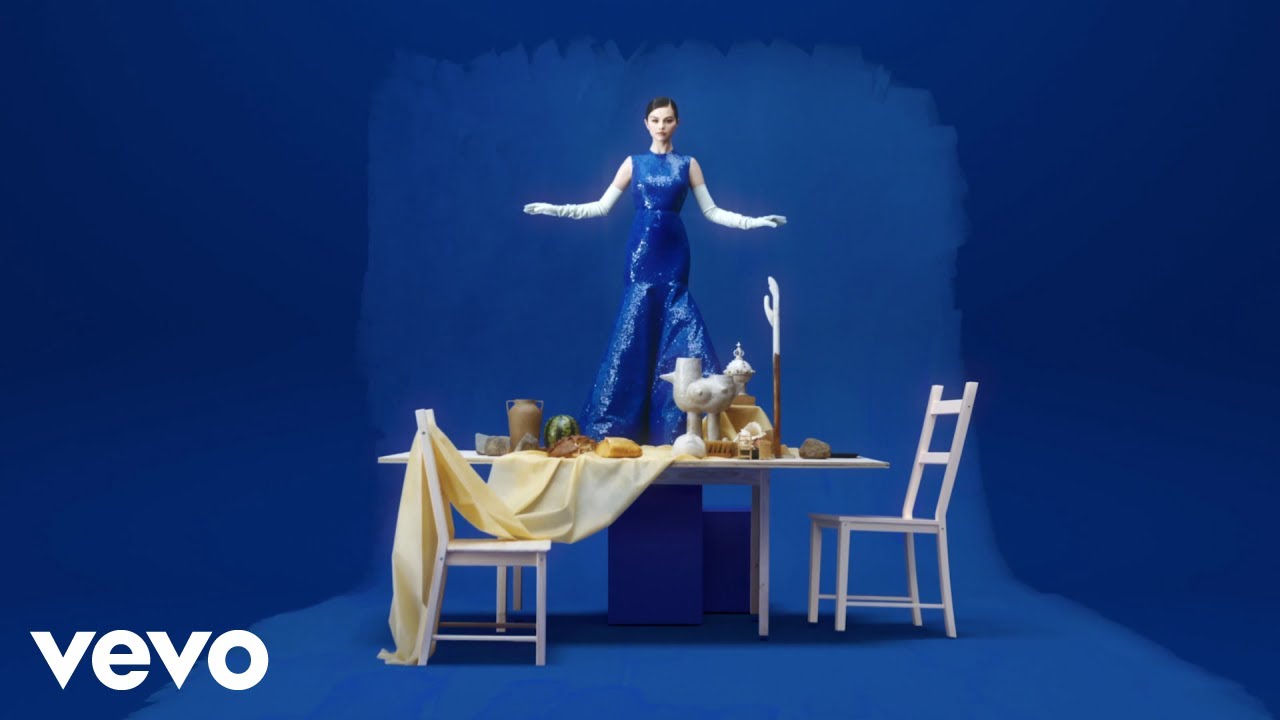