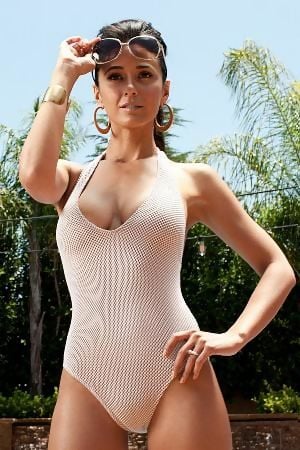 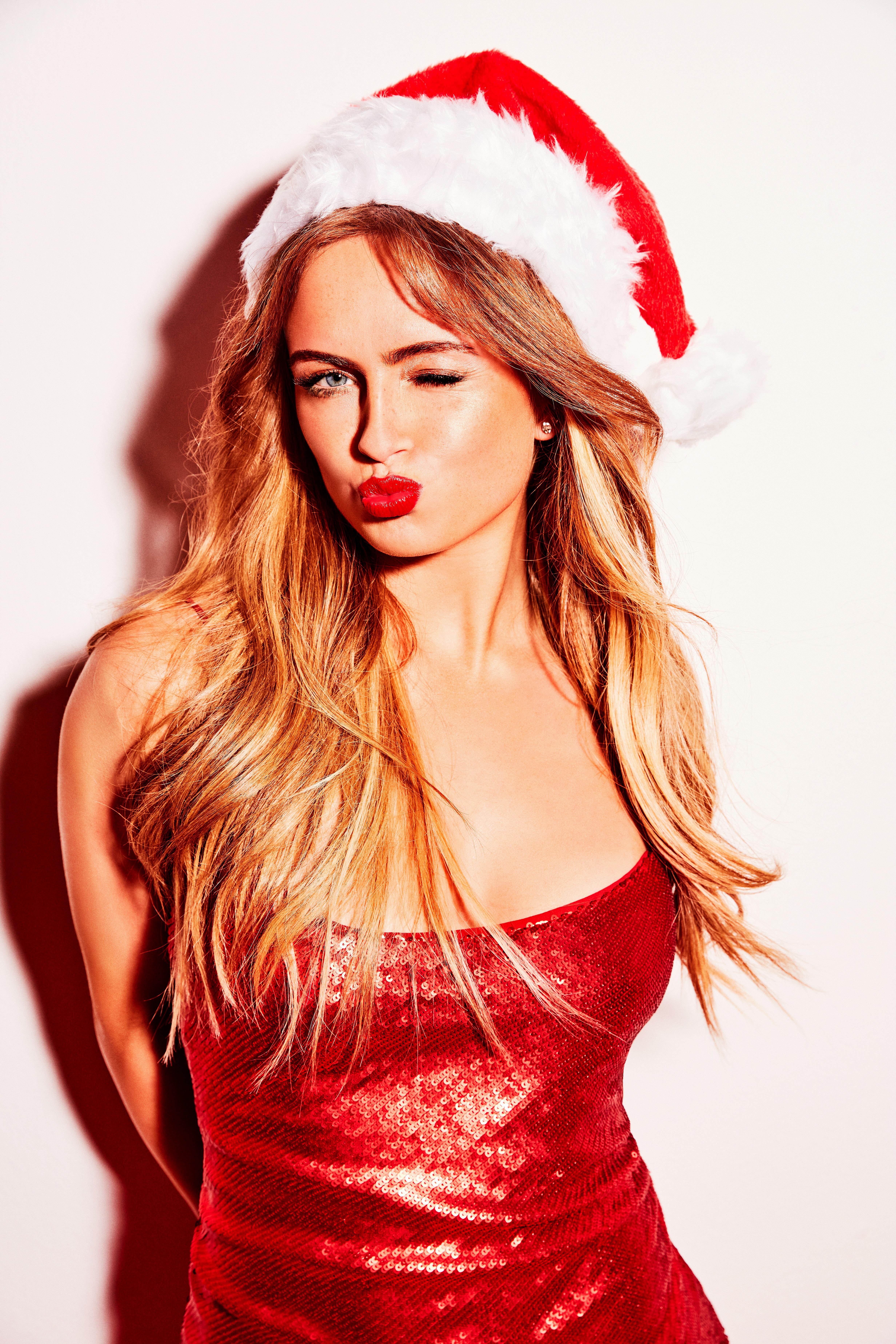 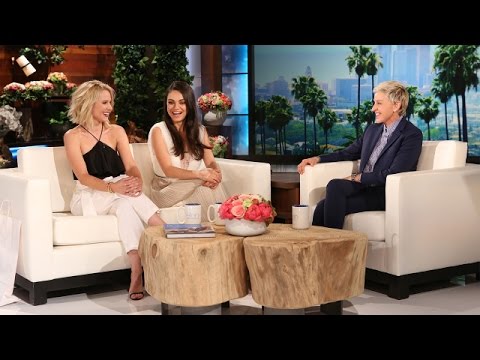 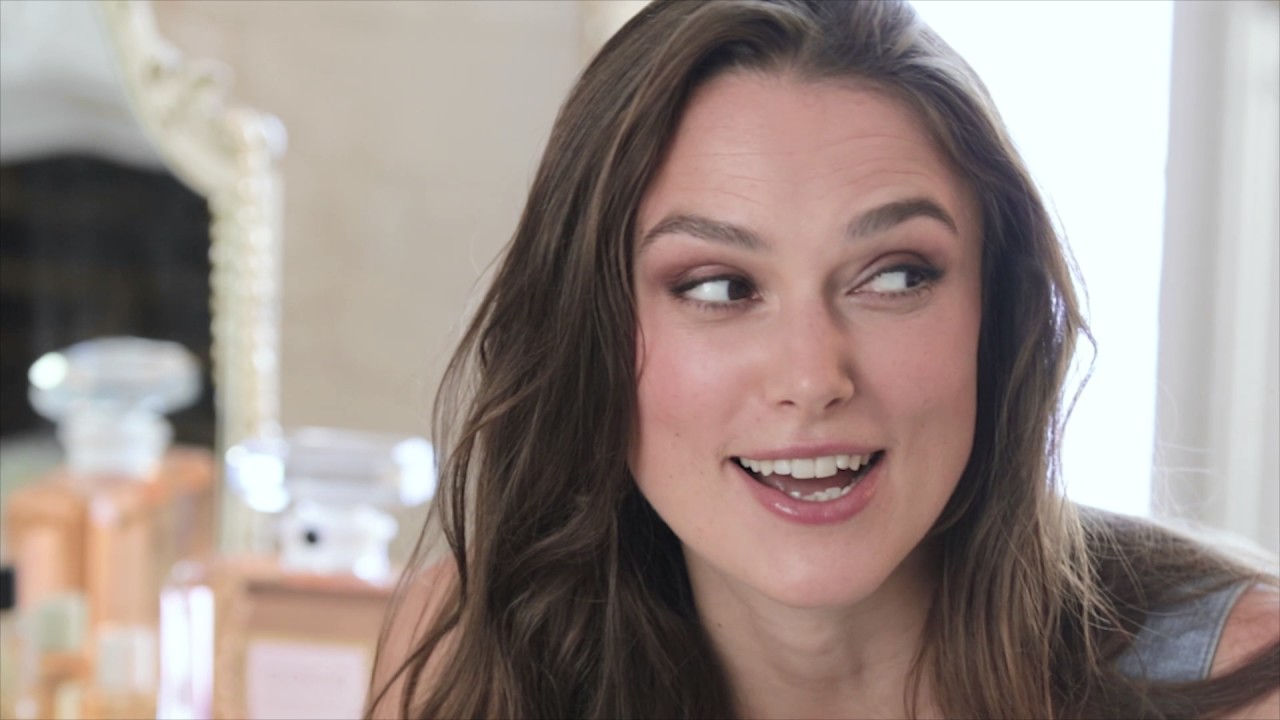 Behind the scenes with Keira Knightley for Harper's Bazaar Entertainment 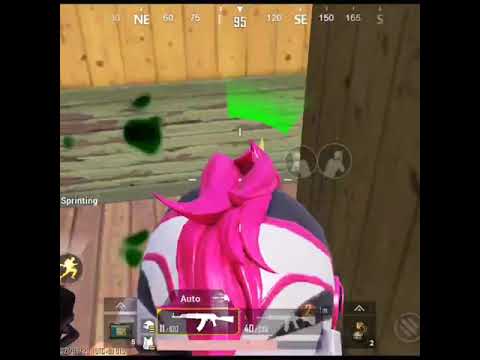 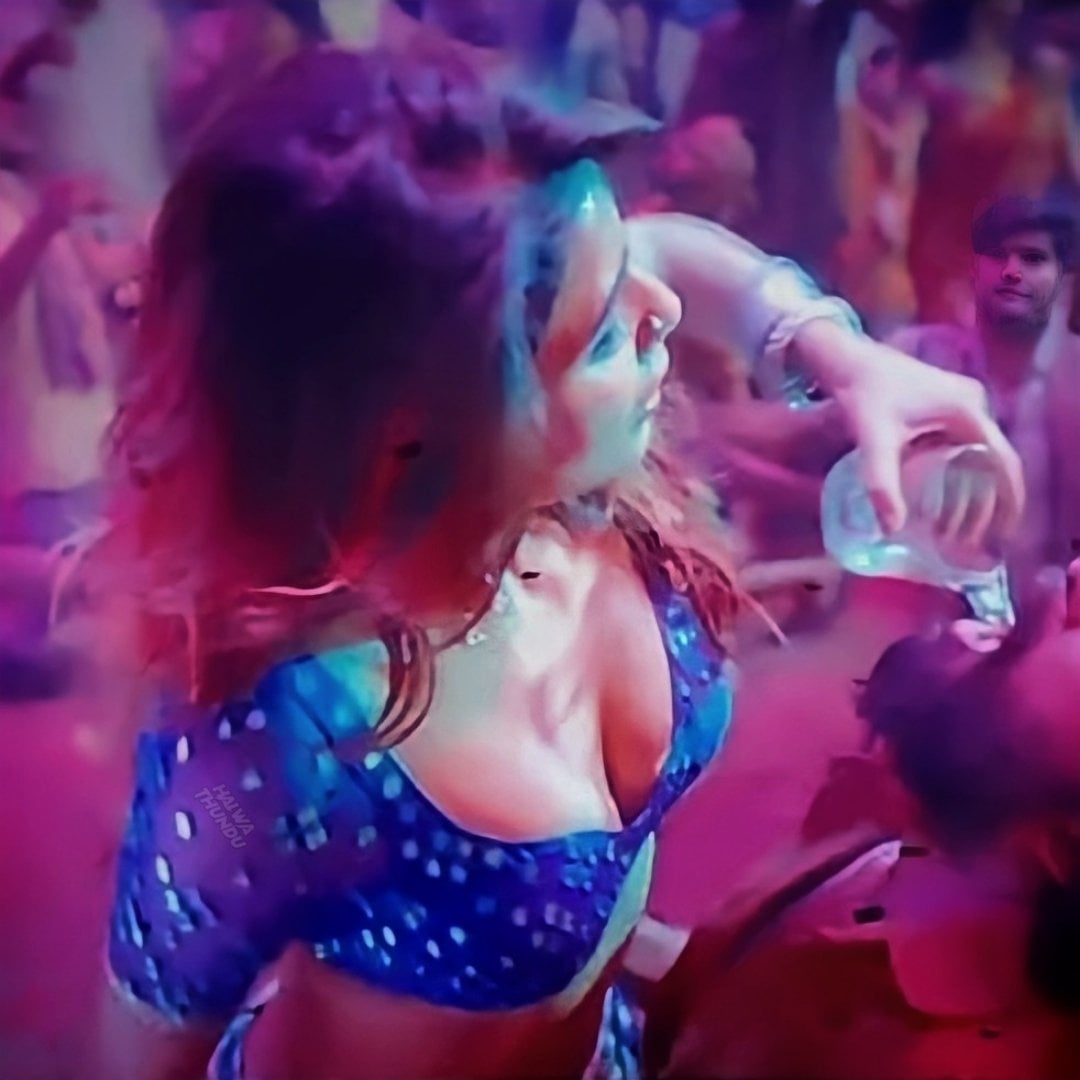