This is a piece of happy news for the fans of Aamir Khan and all those who loved to watch excellent Bollywood movies. After a long wait, the most awaited Aamir finally dropped the trailer of his upcoming film on Sunday, 29th May 2022. This trailer increased the craziness of the fans and they are super excited to watch this film on the big screen. This movie is the adaptation of the American film titled “Forrest Gump” which was released in the year 1994. Within a few time span, the trailer accumulated around 23 million views and thousands of likes. However, the trailer got mixed responses from both the sides’ fans which have divided social media into two parts.

Who Is Ahmad Ibn Umar?

The one part is obviously the fans of Aamir who are appreciating the story as well as the acting of Aamir Khan who makes a come back after a long wait of 5 years and the other part of social media users are quite disappointed with the trailer of the film as they are expecting much more fun but it seems like they did not like well this trailer. Apart from the storyline of the film, the netizens are talking about the characters of the film. As the trailer already clear that Aamir Khan is starring with Kareena Kapoor Khan. Even after having 2 big stars in the film,

Netizens are talking about some other character and that is a small star. People are talking about Ahmad Ibn Umar who is playing the character of small Aamir Khan in the film. As the trailer of the movie has been dropped the social media users shifted their interest in the child character of Aamir Khan and the role is played by a young boy. The netizens looking forward to knowing about him as his brilliant acting skills pull the attention of everyone. He played the role very well and nailed his character. His acting also increased the interest of the fans

And they are expecting that his acting skills will hold the interest of the fans. The name of the young star is Ahmad Ibn Umar. As of now, we got to know that the boy hails from the Zaldagar area of Srinagar, Kashmir. At present, he is one of the most talked-about characters in the film. The child is just 10 years old but his acting skills are more brilliant than any big actor. The boy belongs to a middle-class family. His father is an entrepreneur and her mother is a homemaker. The kid stated that his family always supported him in his name

And allow him to chase his dreams. He says that his family is his biggest support. In the film, he is playing the role of kid Laal Singh Chaddha. In the trailer, he views himself as a specially-abled boy who shifted heaven and earth to overcome his lack and fulfill the goals of his life. During an interview, Umar stated that he got interested in acting at the age of 4 years. Before portraying the role of young Laal Singh Chaddha, he also appeared in several local and national commercial advertisements. He played the role of the young Captain Kaul in the movie titled “Notebook and Yumerzal”. The film was released in the year 2019.

Stay Connected with Spot72.com – Follow for more updates, you will be notified soon. Thanks 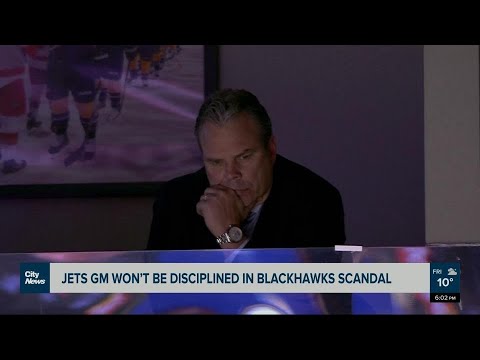 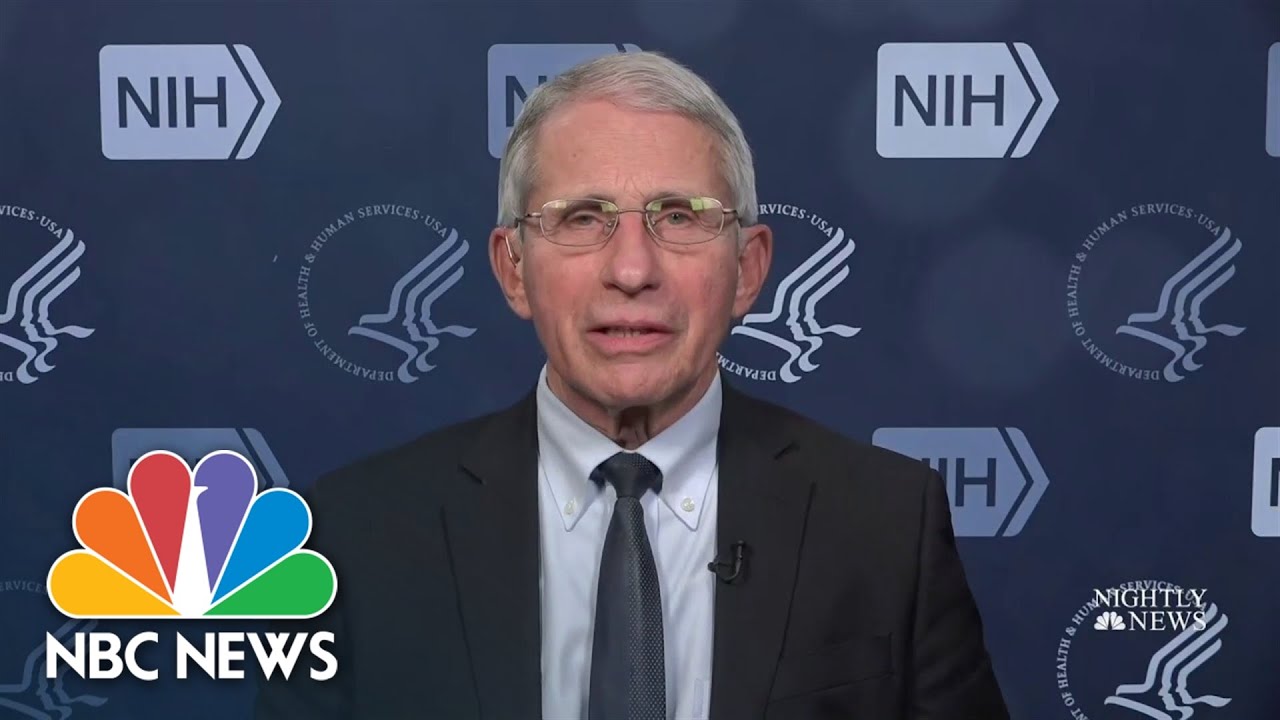 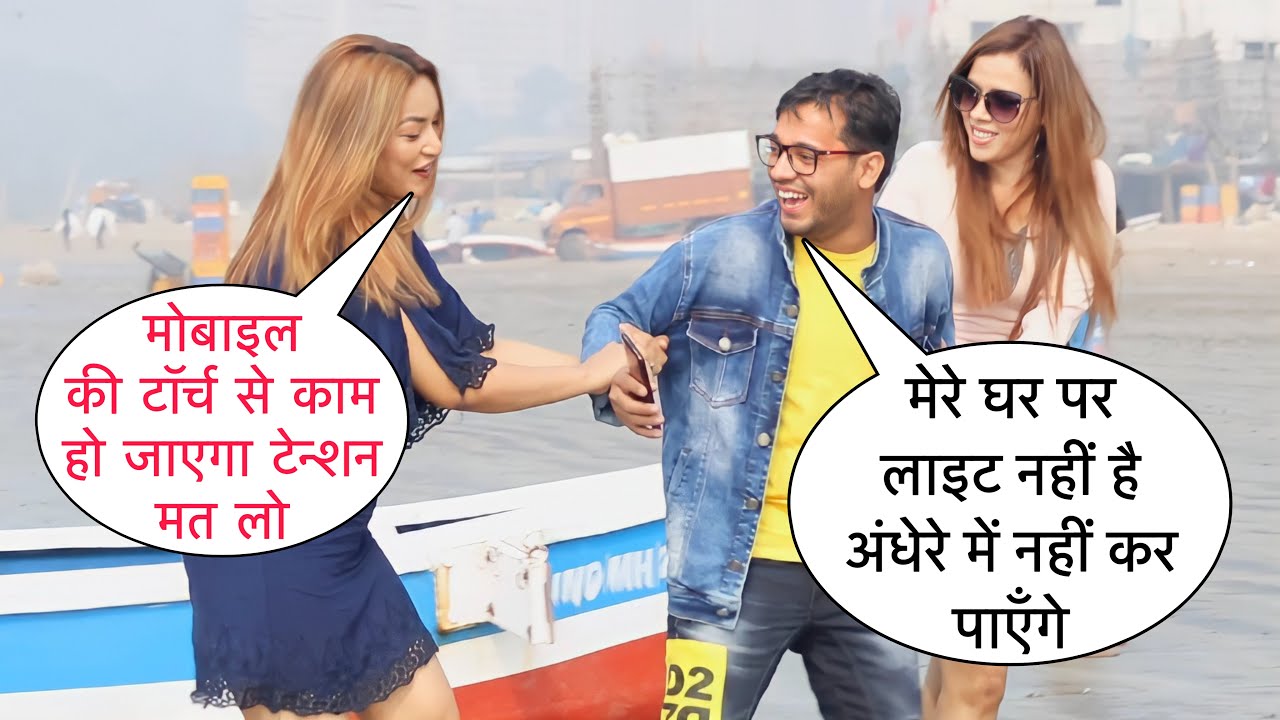 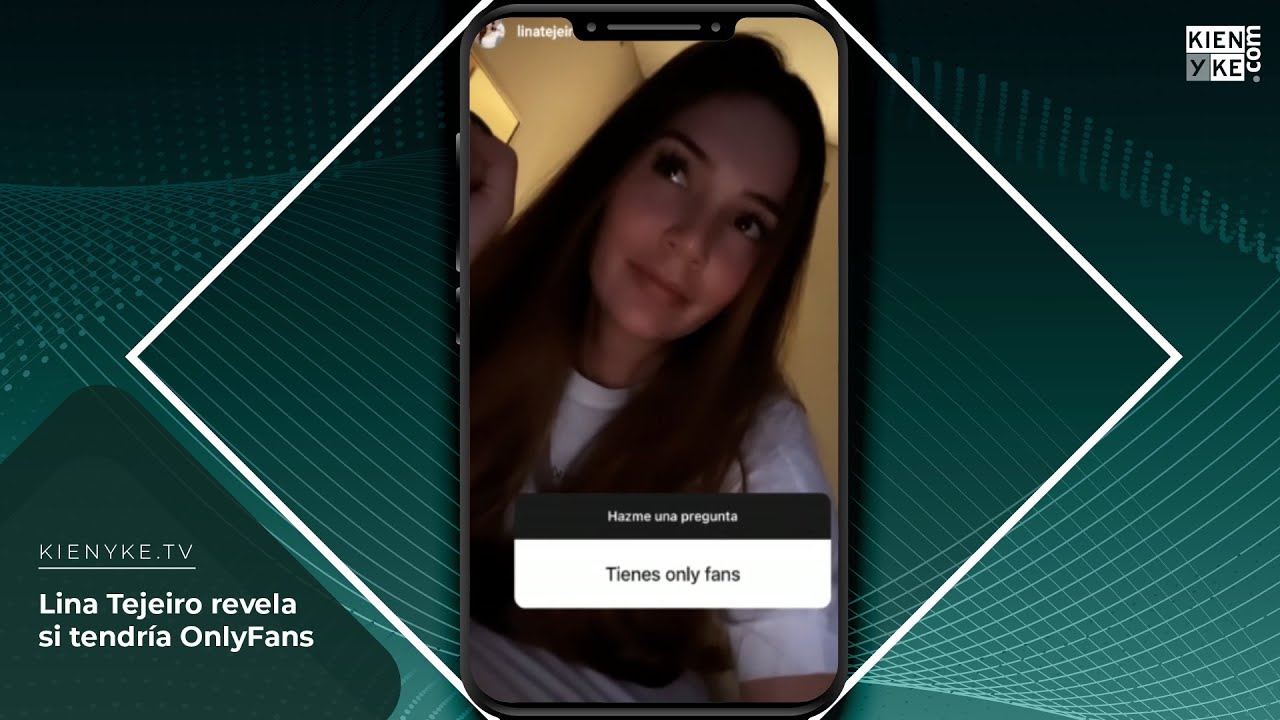