Like daughter, like mother? Denise Richards announced that she joined onlyfans — just days after her daughter Sami did the same thing.

“Ready…here we go💛,” the Real Housewives of Beverly Hills alum, 51, wrote via Instagram on Thursday, June 23, alongside a video that showed her wading into the ocean. “#onlyfans Link in bio💋.” In her Instagram Story, she shared a photo of herself looking at the camera with the caption, “Link in bio baby.”

Earlier this month, the Wild Things actress defended daughter Sami, 18, after the teen announced her own onlyfans debut. “I wish I had the confidence my 18 yr old daughter has,” Richards wrote via Instagram on Friday, June 17. “And I also can’t be judgmental of her choices. I did Wild Things & Playboy, quite frankly her father shouldn’t be either.”

Sami’s dad, Charlie Sheen, previously told Us Weekly in a statement that he didn’t approve of his daughter joining the NSFW site. “She is 18 years old now and living with her mother,” the Two and a Half Men alum, 56, said on June 13. “This did not occur under my roof.”

Richards, who divorced the Major League actor in 2006, responded to Sheen’s dig at her parenting skills with her own statement. “Sami is 18, and this decision wasn’t based on whose house she lives in,” the Drop Dead Gorgeous star told Us. “All I can do as a parent is guide her and trust her judgment, but she makes her own choices.”

In her Instagram post days later, Richards noted that she only “recently” learned about onlyfans, but she doesn’t find it that different from some of the content she sees on other social media sites. “Is there really a difference posting a picture of yourself in a bikini on IG?” she wrote. “We’ve all done it. Because you get paid on onlyfans? … Is it so bad to control it & monetize it too?”

The Real Girl Next Door author also hinted that she might create her own onlyfans page. “I’m sorry, but s–t if I can get paid and at my age? To see me in a bikini?!” she continued. “God bless you. Perhaps I should open my own account.”

Sheen later said he “overlooked” some of the “salient points” that his ex-wife made in her Instagram post. “Now more than ever, it’s essential that Sami have a united parental front to rely upon, as she embarks on this new adventure,” the Golden Globe winner told Us in a statement on Saturday, June 18. “From this moment forward, she’ll have it abundantly.” 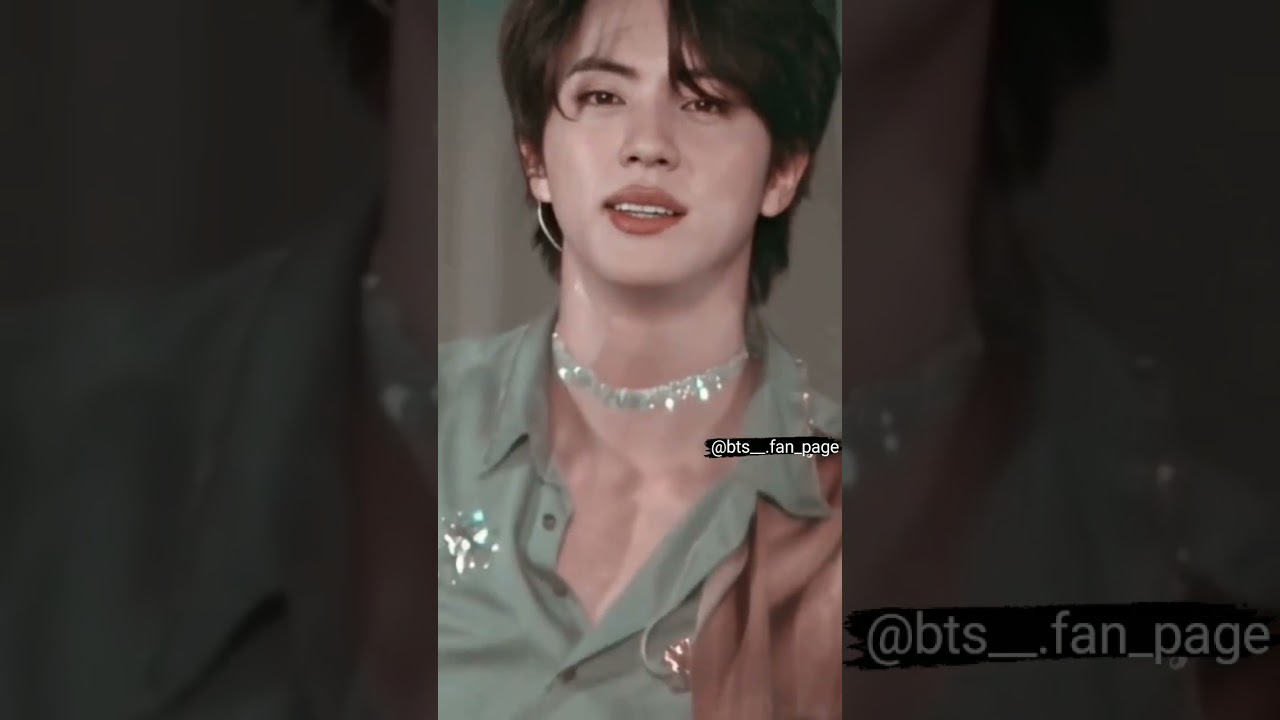 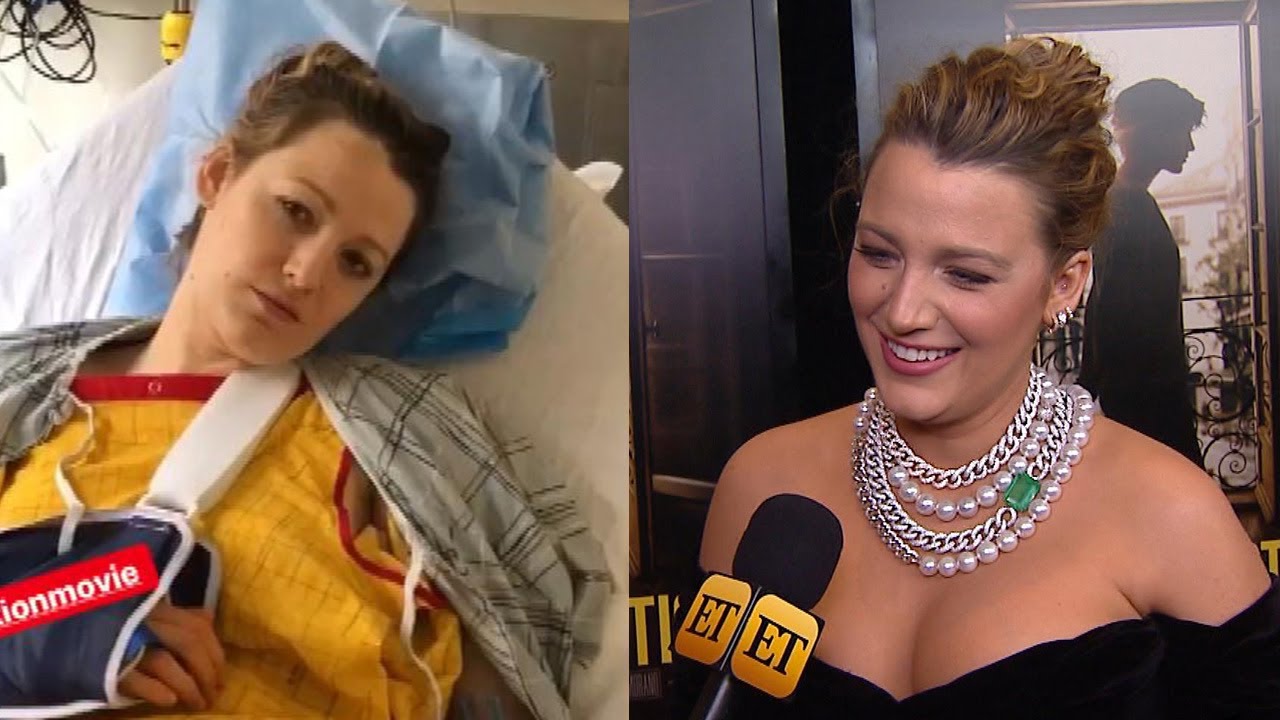 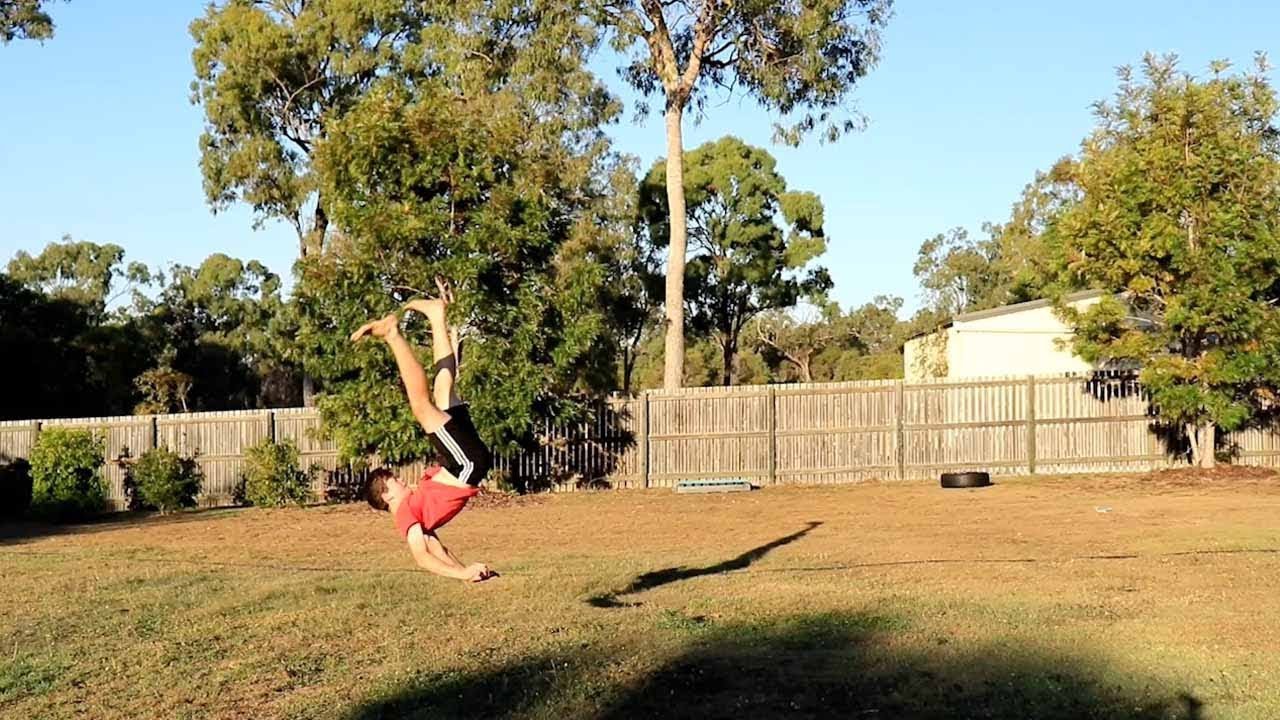 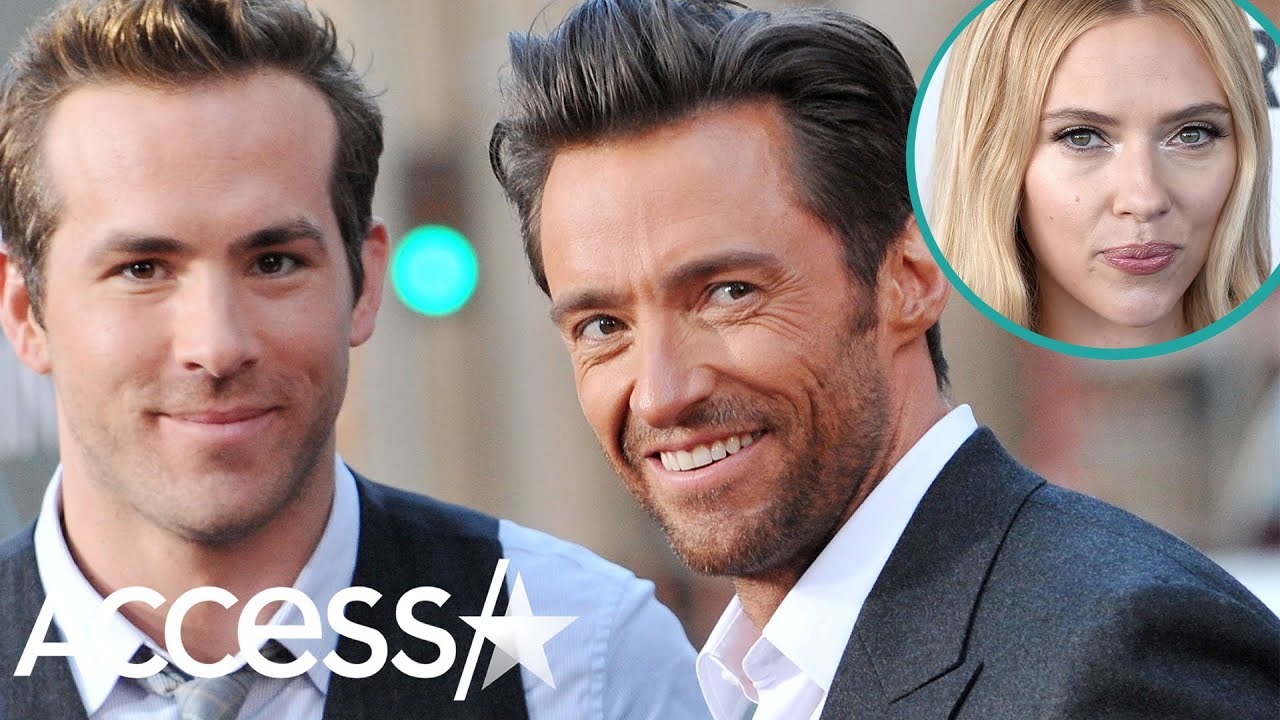 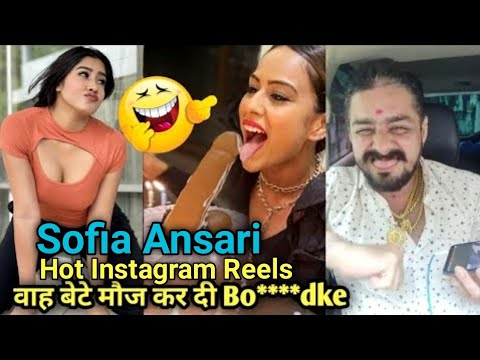 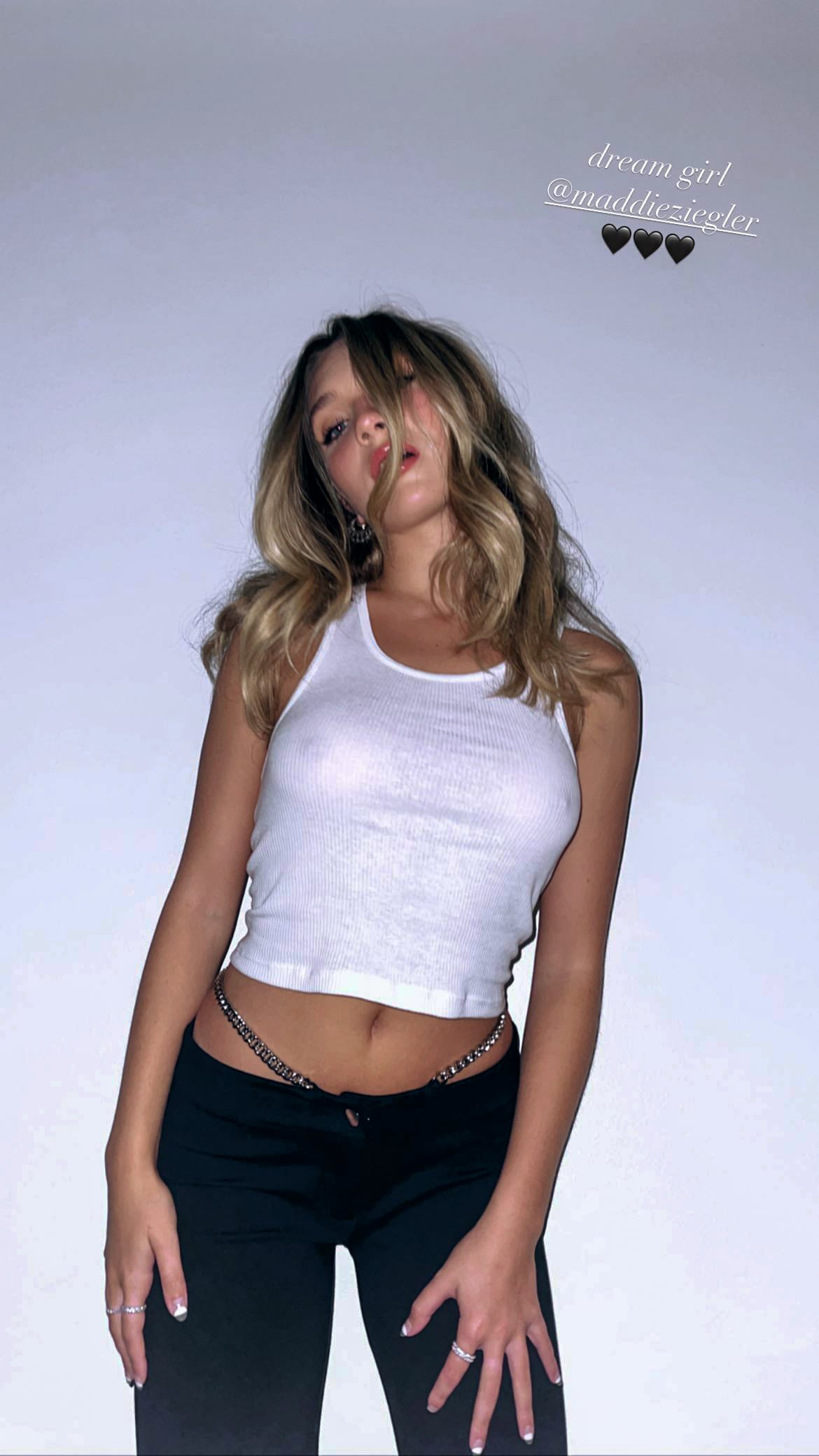