The (Adobe Creative) Suite Life of Zack and Cody? Cole Sprouse just shared a naked photo of himself in which he appeared to enlarge his butt via Photoshop. Fans — and the Riverdale star himself — wasted no time in crack-ing jokes at the NSFW image.

“Good Morning to my publicity team,” the Disney Channel alum, 29, captioned the naked selfie via Instagram on Tuesday, June 7. Sprouse, who is sporting a goatee and tousled brown locks in the picture, made sure to angle the camera at the full-length mirror behind him in order to capture his naked body from the back. Notably, his backside seems edited to appear larger and rounder.

“Why the long bottom,” celebrity photographer Damon Baker quipped, while Sprouse’s Riverdale costar Skeet Ulrich thought the image was hilarious and replied with a series of crying-laughing emojis. Mark Consuelos, who also stars on the CW hit, simply wrote, “Yo.”

Multiple fans compared the Five Feet Apart actor’s edited body to the Kardashians. “Cole Kardashian,” they shared in response to the risqué upload.

Celebrities continued to chime in as well. “Them cheeks are looking COLOSSAL king🤤,” wrote Bazzi, while Zelda Williams noted, “Annnnnd just as it left my consciousness, it’s back again 😂.” Ugly Betty alum Mark Indelicato added, “This photo has been in my favorites for a very long time so I’m glad you posted before I did.”

Sprouse is known for his deadpan sense of humor, particularly on social media. He even has a separate Instagram account dedicated solely to catching when fans try and sneak photos of him.

The Big Daddy actor — whose breakout role was playing Cody Martin on the early 2000s Disney Channel series The Suite Life of Zack and Cody (alongside twin brother Dylan Sprouse) — often finds his personal life in the spotlight, particularly due to his romantic relationships.

Cole dated Riverdale costar Lili Reinhart on and off for three years before the couple decided to split for good in March 2020, much to the disappointment of their fans.

“Lili and I initially separated in January of this year, deciding to more permanently split in March,” the Friends alum wrote via Instagram in August 2020, adding, “What an incredible experience I had, I’ll always feel lucky and cherish that I had the chance to fall in love. I wish her nothing but the utmost love and happiness moving forward. All I’ll say about it, anything else you hear doesn’t matter.”

For her part, Reinhart, 25, spoke more candidly about the aftermath of the breakup that same month. “It was f–king rough, and there’s no other way through it than just through it,” she told Refinery29, noting, “I … just dealt with my s—t. I had to face my own pain head-on.”

Since then, both CW stars have moved onto new romances. Cole has been dating model Ari Fournier since 2021, while the Chemical Hearts actress has been linked to Spencer Neville after they were spotted together at Coachella in April. 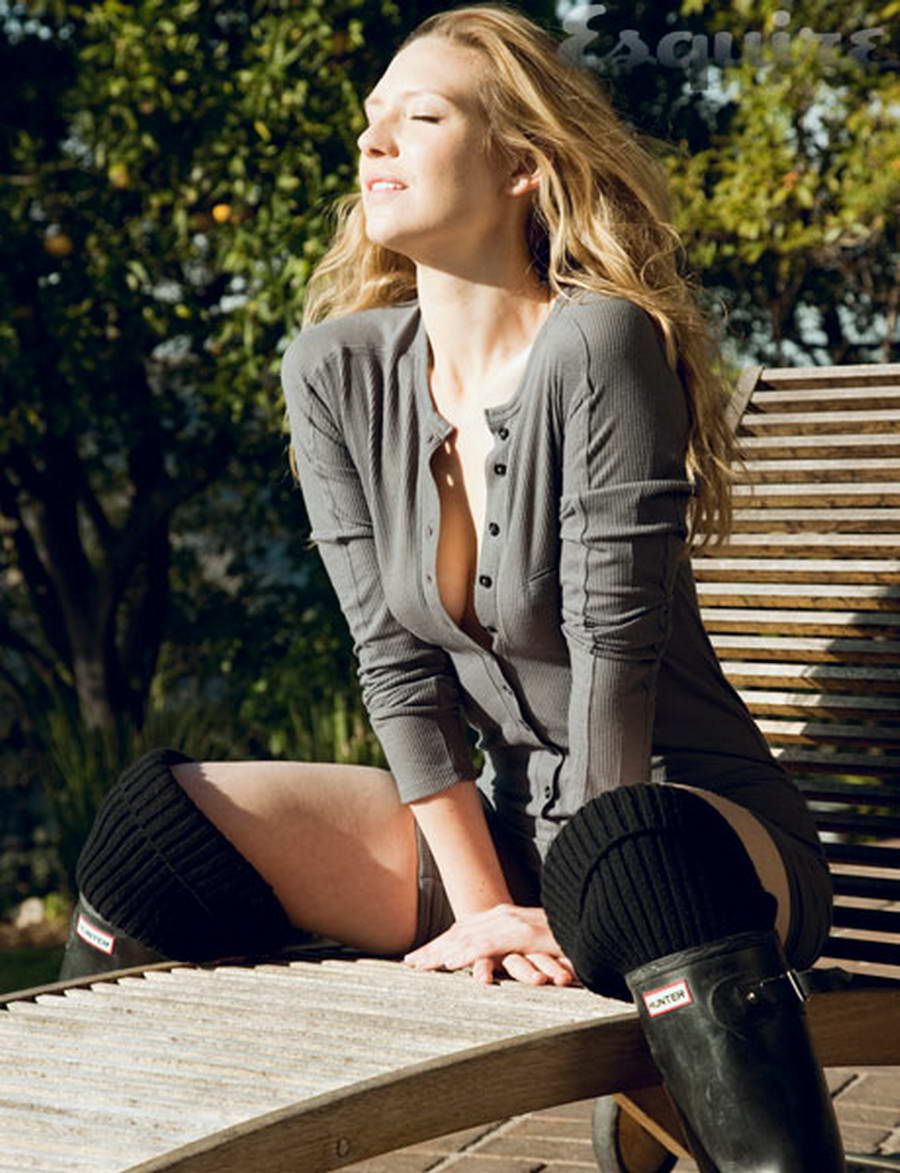 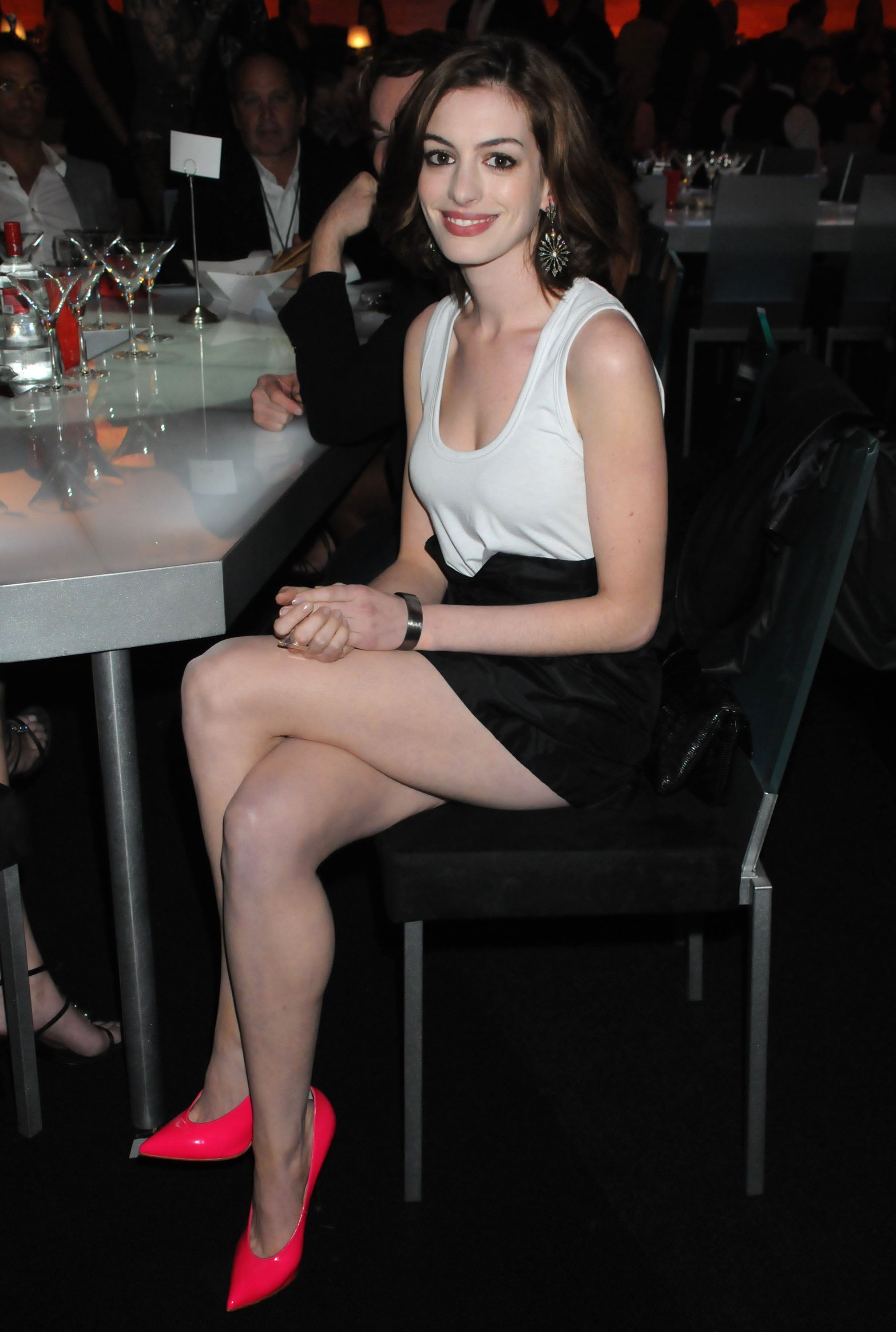 Anne Hathway has got the creamiest pair of legs (old) Entertainment 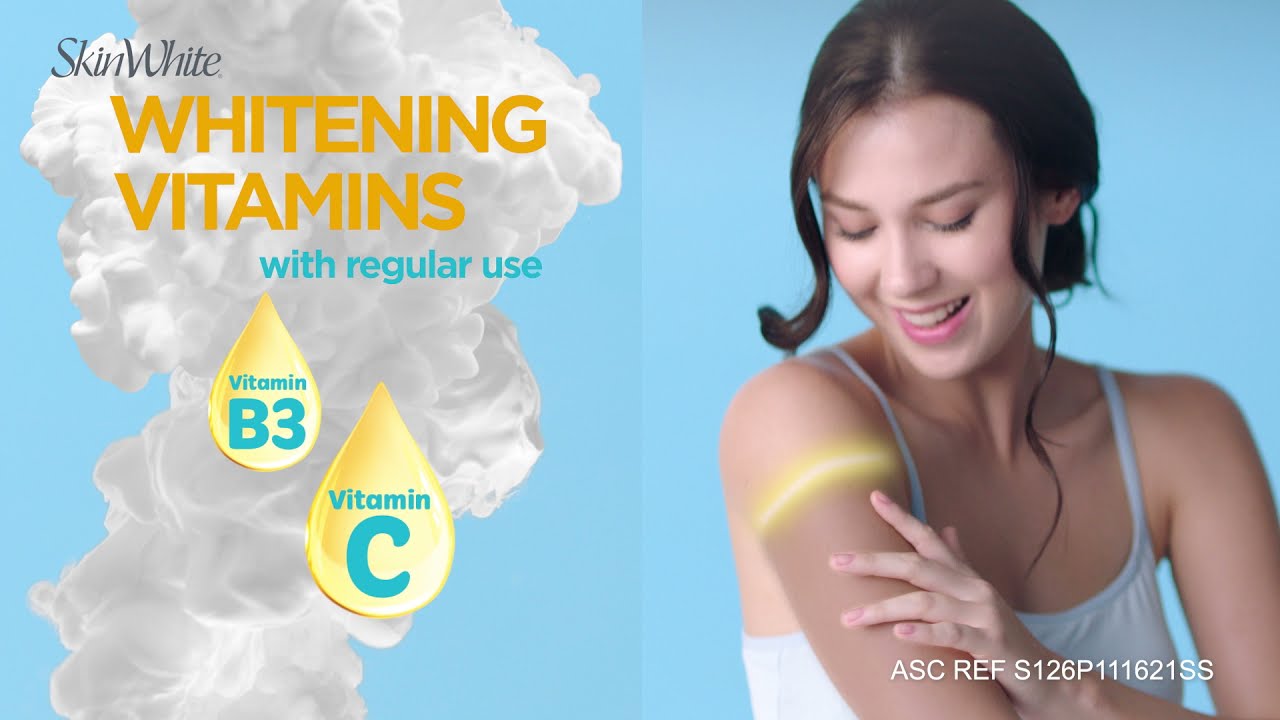 Be Beautifully Protected with the NEW SkinWhite PowerVitamin Lotion Entertainment

Kate Beckinsale is a Murderer Entertainment 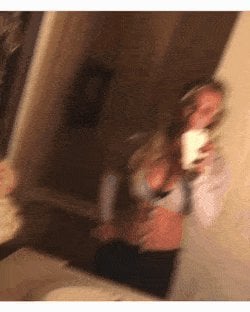 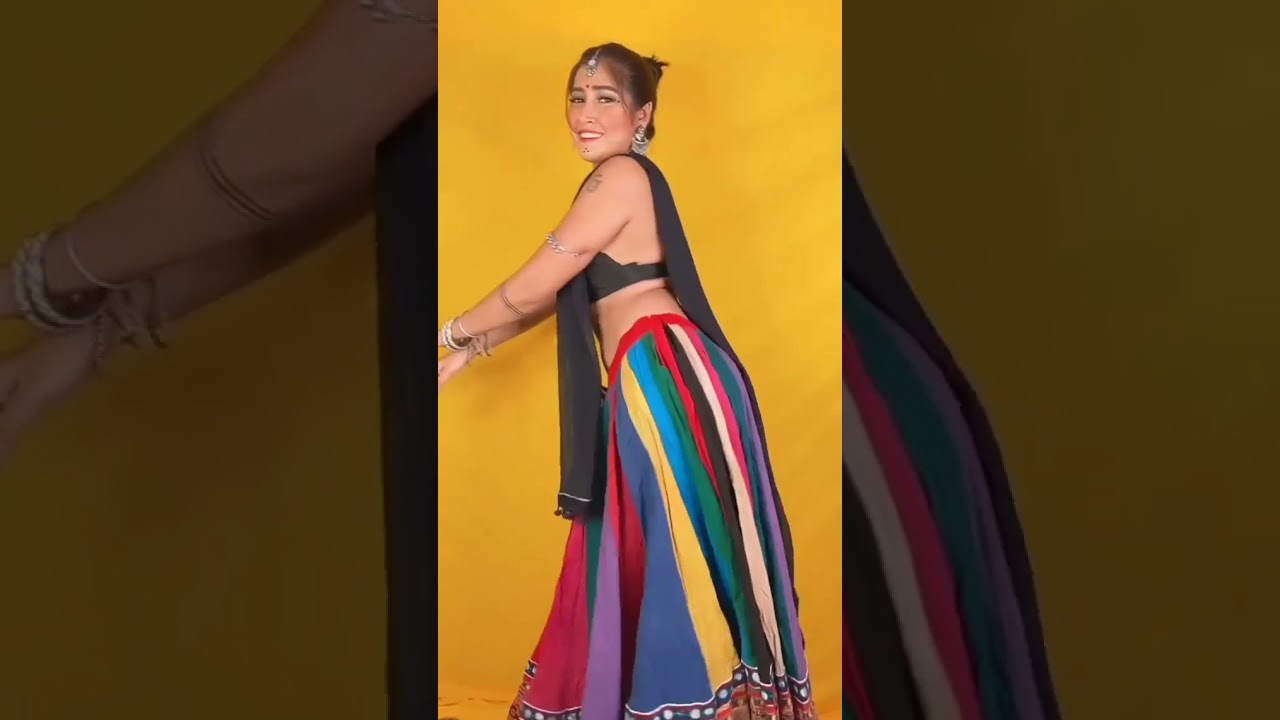