Chris Pratt’s divorce from Anna Faris broke fans’ hearts, but the Parks and Recreation alum found another shot at love with Katherine Schwarzenegger.

The couple started dating in 2018, one year after Pratt and Faris confirmed they were going their separate ways after eight years of marriage (the exes welcomed son Jack in 2012). In January 2019, the Take Me Home Tonight actor announced that he and Schwarzenegger were engaged. The couple tied the knot in a beautiful ceremony in Montecito, California, just six months later.

Shortly after the Guardians of the Galaxy star exchanged vows with his new love, he chalked up their whirlwind romance to a lucky twist of fate. “We met at church,” he explained to Extra in July 2019. “It was a lot of kismet, and a lot of connections, but that was where we met.”

Pratt later admitted that he felt “so grateful” to have found a lifelong partner in Schwarzenegger. “Aww, man, I’m lucky,” he told Entertainment Tonight in August 2019. “God is good. I feel really good, really blessed. Everything is great.”

As their love continued to blossom, the Rock What You’ve Got author dished on how the pair were able to maintain such a strong connection. “I’m a big communicator,” she told Us Weekly and other reporters during a virtual fireside chat in April 2020. “I got married last June, and just communication constantly is, like, really the most amazing gift you can have, I think, in a partnership and in a relationship. … I don’t like to go to bed angry. And we both are the same way.”

Less than one week after spilling her secrets to a successful marriage, news broke that Schwarzenegger and Pratt were expecting their first child together. While paying tribute to her mother, Maria Shriver, in a Mother’s Day Instagram post in May, the “Dog That Changed Me” podcast host admitted she’s wanted to be a mom “for as long as I can remember.” Her dream came true in August 2020 when she and Pratt welcomed their little bundle of joy.

Scroll down to relive Pratt and Schwarzenegger’s one-of-a-kind love story. 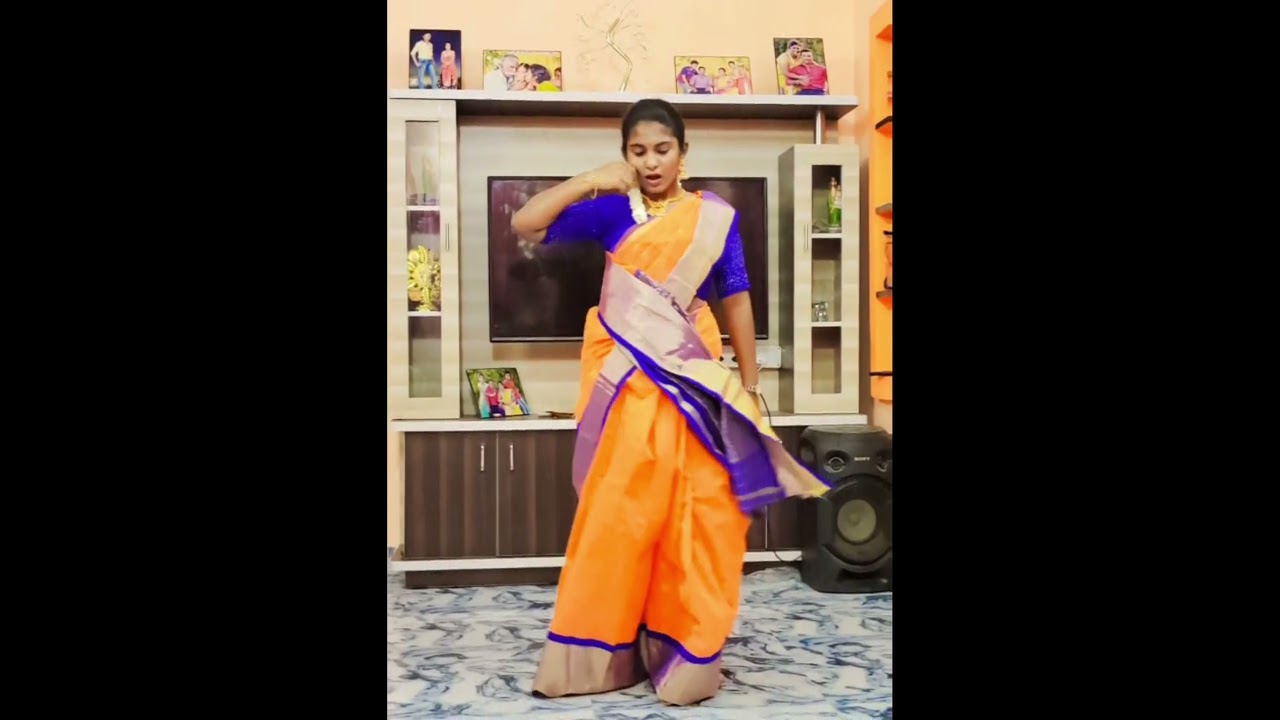 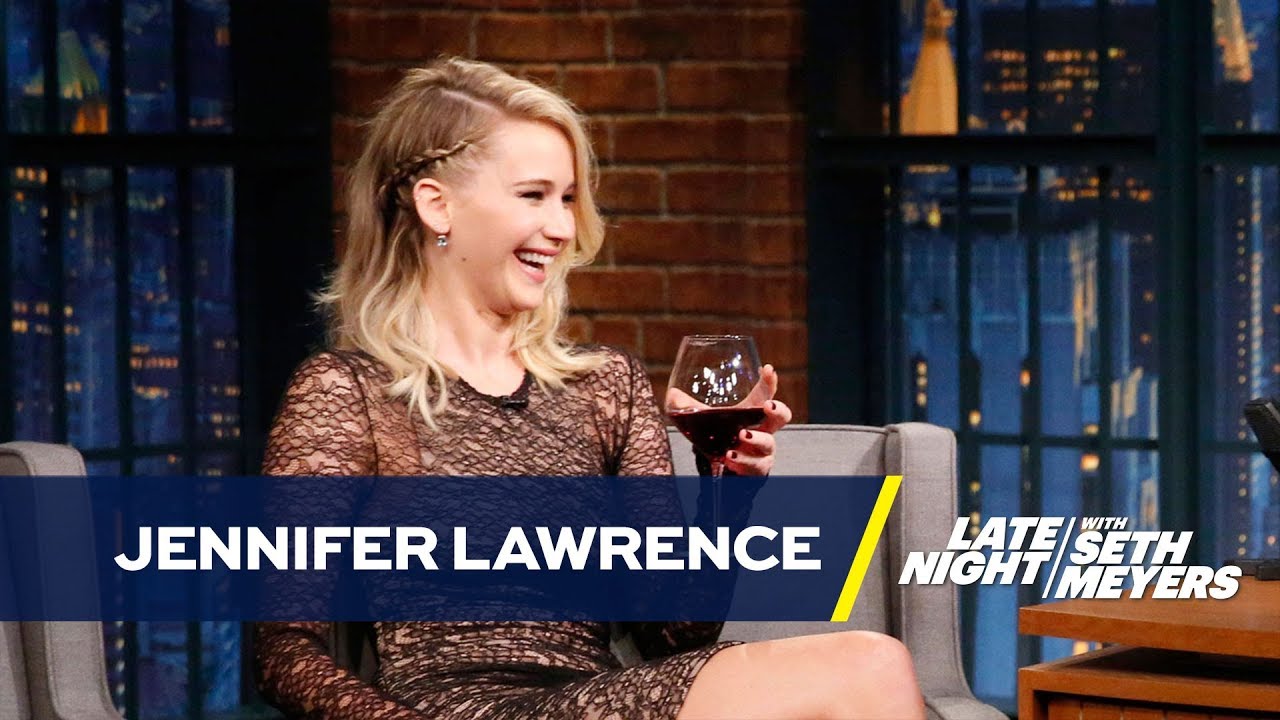 Jennifer Lawrence's Nipple Outline Was the Scariest Part of "mother!" for Her Dad Entertainment 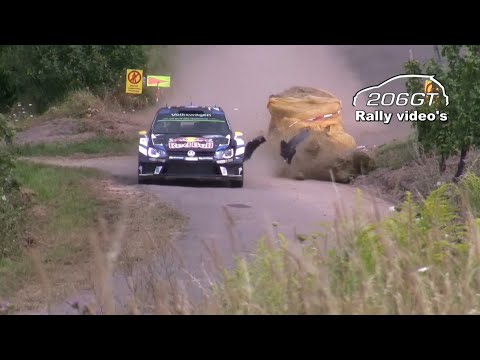 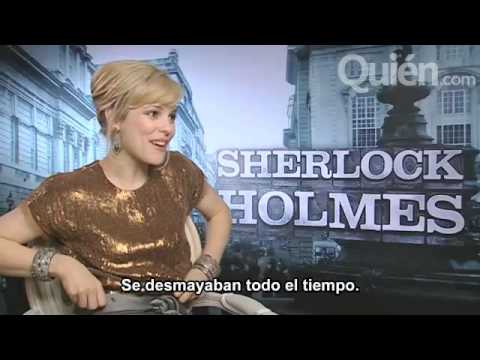