Husband and wife. Chris D’Elia and his longtime girlfriend, Kristin Taylor, are married.

The comedian, 42, and the animator, 30, tied the knot on Saturday, June 18, at the Hotel Californian in Santa Barbara, California. “6.18.22. D’Elia’s forever,” the artist wrote via Instagram alongside a slideshow of photos from the big day.

In her Instagram Stories, Taylor reposted several snaps from attendees that showed her and D’Elia’s pooch Cooper dressed in a dog tuxedo for the event. The couple’s 2-year-old son, Cal, was also present at the ceremony, helping his parents cut the cake at the reception.

The You alum and his partner got engaged in 2019. The pair have kept their relationship relatively private, but D’Elia first appeared on Taylor’s Instagram account in June 2018.

In June 2020, the Life in a Year star was accused of sexual misconduct by several women who claimed he exposed himself and behaved inappropriately with underage girls. The Los Angeles Times went on to publish an exposé about the actor’s alleged behavior.

D’Elia denied the allegations in a statement at the time, telling TMZ: “I know I have said and done things that might have offended people during my career, but I have never knowingly pursued any underage women at any point. I was a dumb guy who ABSOLUTELY let myself get caught up in my lifestyle. That’s MY fault. I own it. I’ve been reflecting on this for some time now and I promise I will continue to do better.”

In the aftermath of the controversy, Netflix scrapped a prank show D’Elia was set to headline, and his representatives at CAA dropped him.

Eight months after the allegations surfaced, the Undateable alum addressed the claims in a YouTube video. “I know it looks bad,” he said in February 2021. “What I have come to understand is, this was always about sex to me. My life was — I mean, sex, it controlled my life. It was the focus. It was my focus all the time. And I had a problem, and I do have a problem. … I need to do work on that.”

D’Elia claimed that all of his relationships “have been consensual and legal,” but he admitted that he had been unfaithful to past girlfriends — including Taylor. “And this is my dream girl, this is the girl I want to be with for the rest of my life, and even that wouldn’t stop what I was doing,” he said.

The New Jersey native, who was previously married to Emily Montague from 2006 to 2010, added that he was “doing the work” to change his behavior. “That’s not the guy I want to be,” he said. “It’s not OK and I’m sorry for that. It makes me feel shameful and it makes me feel bad.” 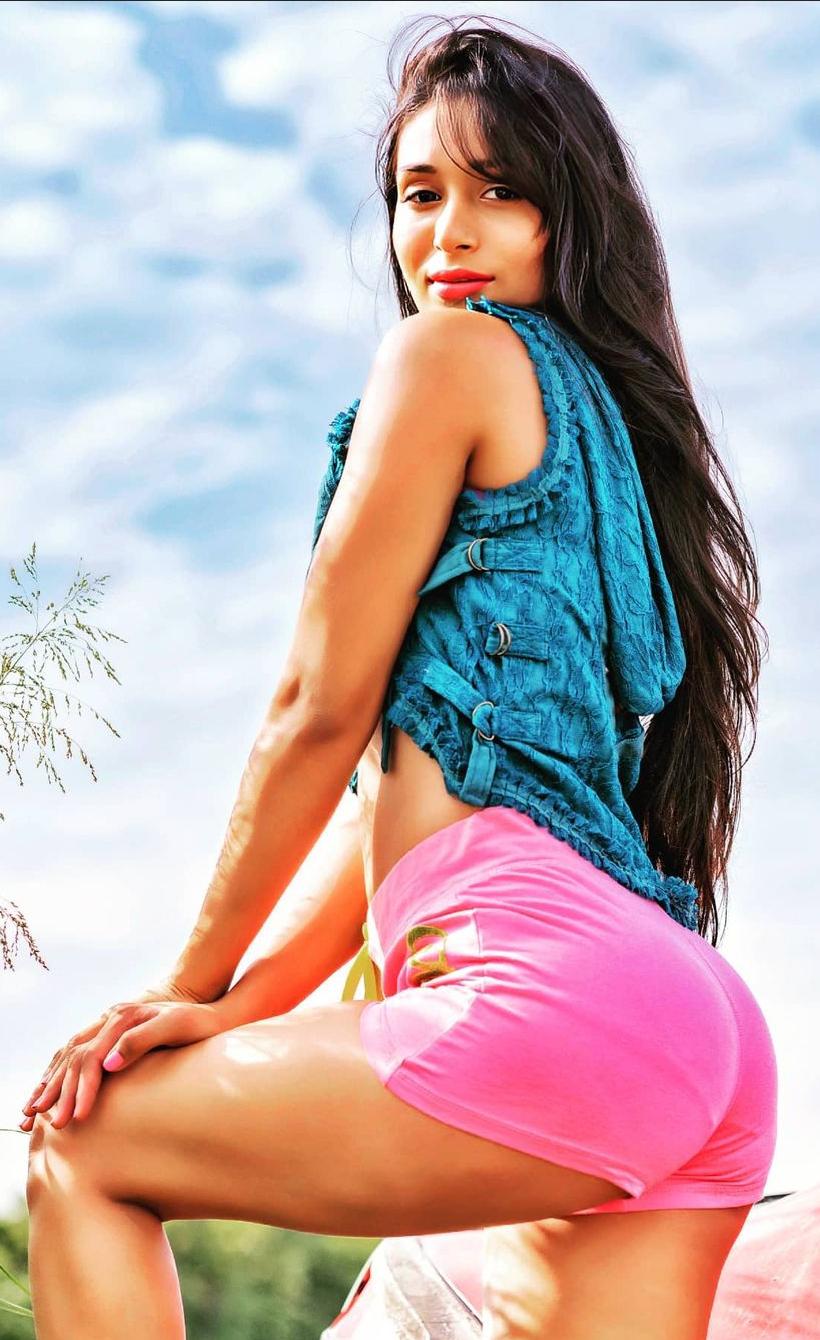 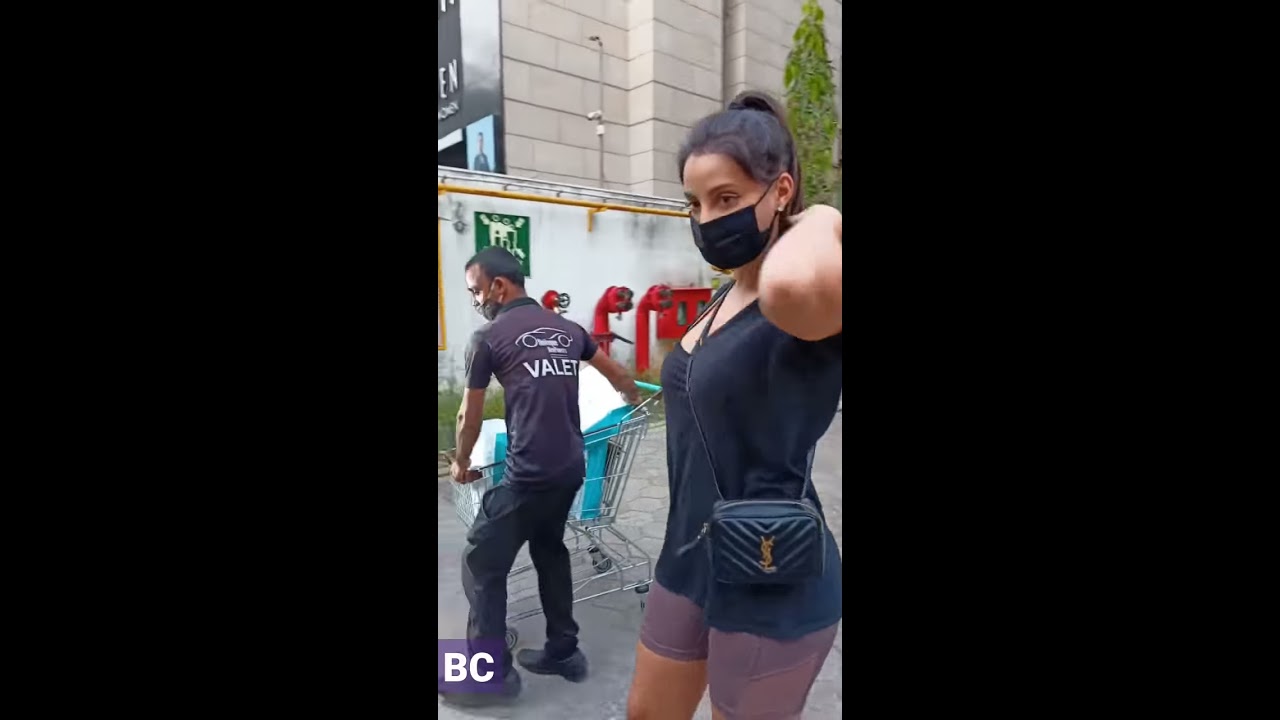 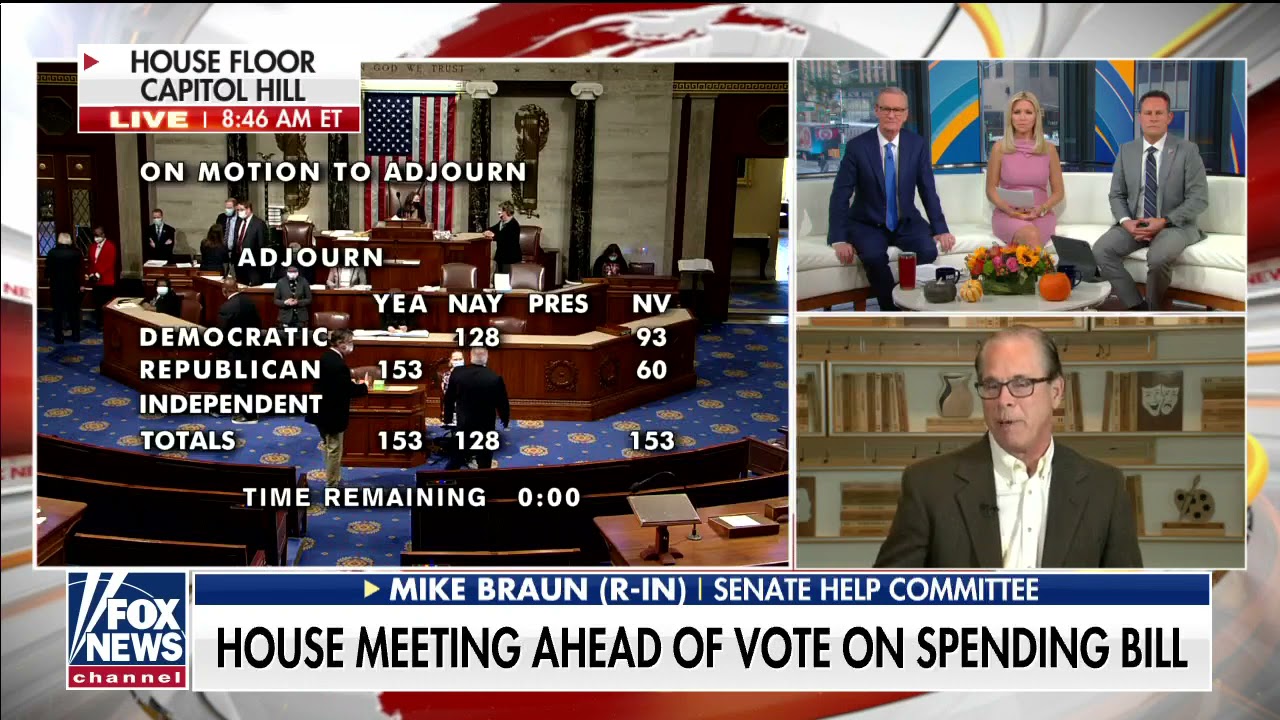 'Most embarrassing moment in Pelosi's career' – Sen. Braun rips socialist spending bill Entertainment
‘Southern Charm’ Cast: A Complete Guide to Who Has Dated Each Other Entertainment 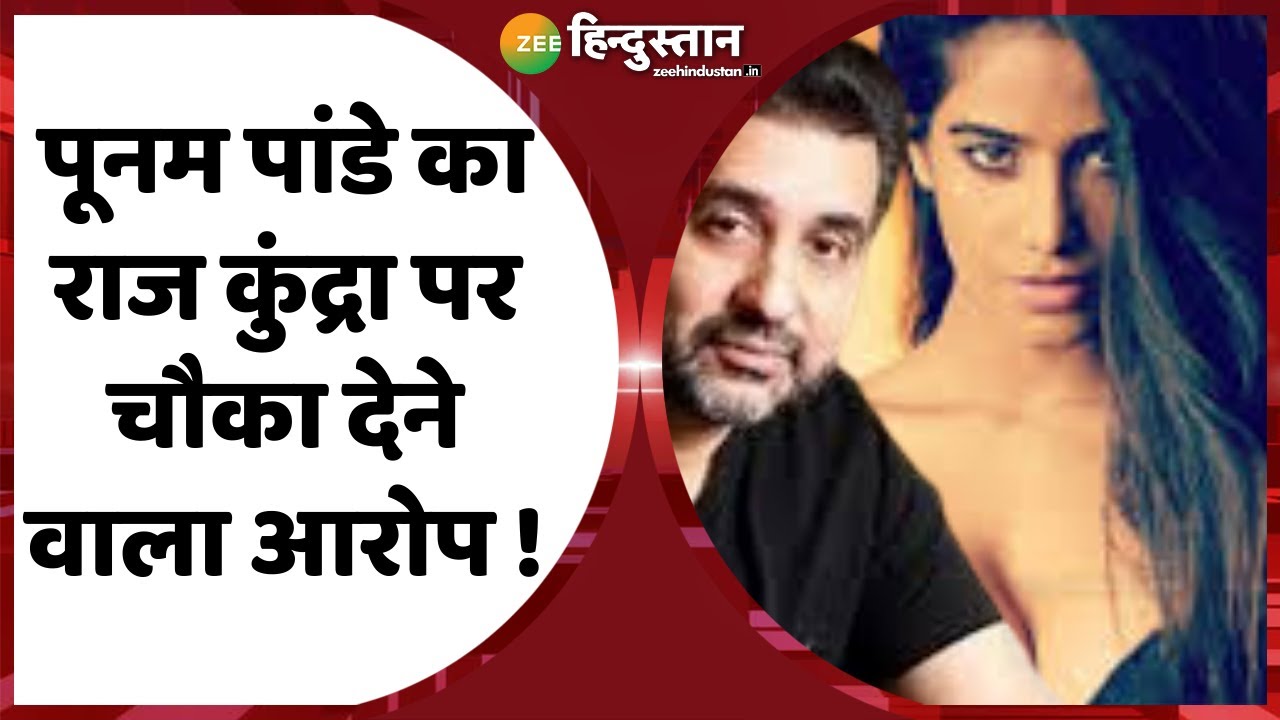