The Justice Department announced that Payton Gendron is facing numerous counts of federal hate crimes and weapons charges related to the May 14 deadly assault on a Tops grocery store in Buffalo, N.Y.,

Gendron is accused of killing 10 Black people, and wounding three other people — one Black person and two white people.

The federal complaint lists 26 criminal counts against Gendron, 18, including 10 counts of a hate crime resulting in death.

According to the criminal complaint, “Gendron’s motive for the mass shooting was to prevent Black people from replacing white people and eliminating the white race, and to inspire others to commit similar attacks.”

The complaint also details Gendron’s movements from the grocery store parking lot into the building, where he allegedly fired at mostly Black patrons and a security guard. At one point, the complaint says he turned his gun toward another White man lying on the ground with an injured leg.

Instead of shooting the victim, the alleged shooter merely said “sorry” and continued shooting elsewhere, the affidavit says.

It went on to say that etched on the rifle used in the shooting allegedly were names of others who had committed similar atrocities and phrases including “Here’s your reparations!” and “The Great Replacement.” 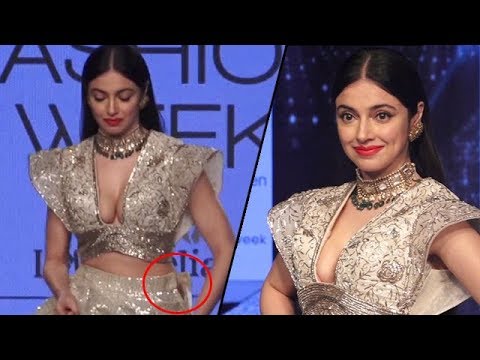 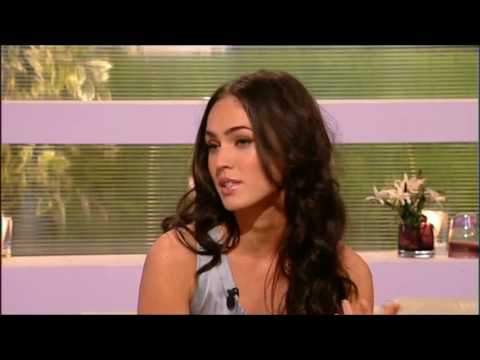 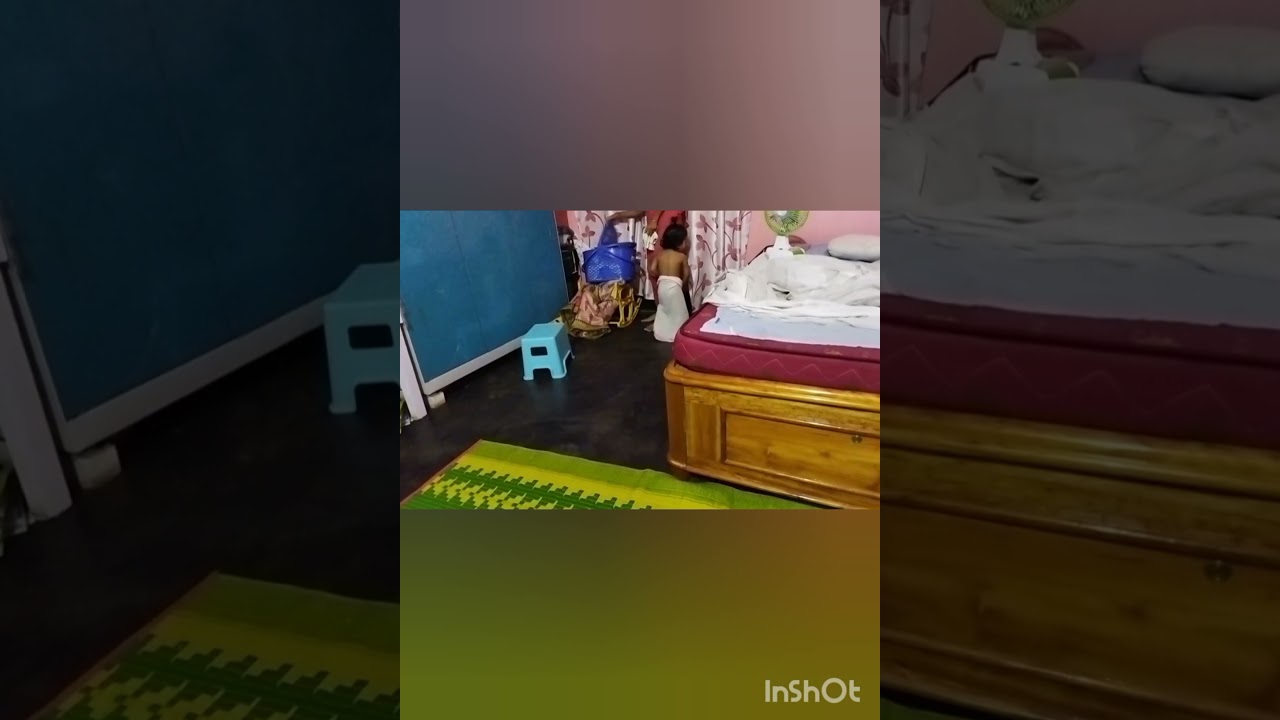 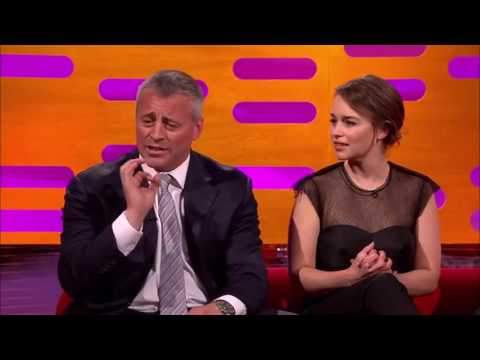 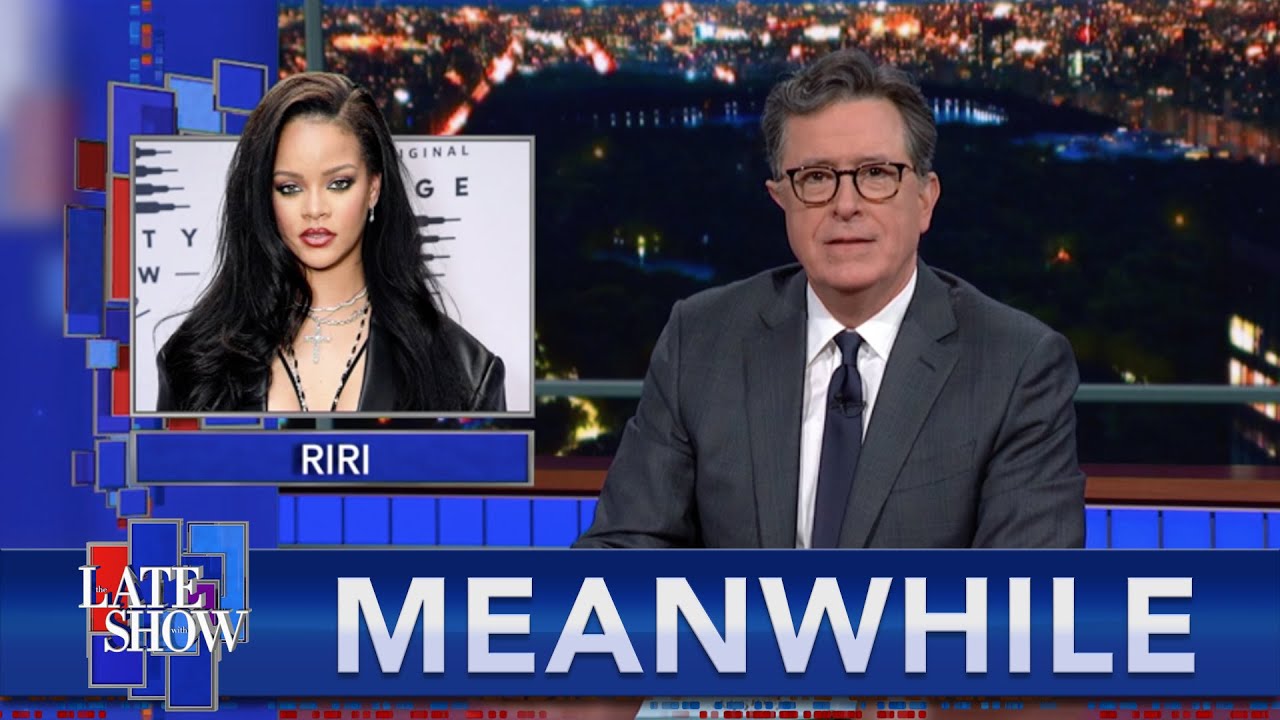