Welcome to spot72 dot com. Here is the new story. Yes, as always today we have brought you a new video story, hope you like it: Brad Pitt’s GQ Cover Has Fans Scratching Their Heads #Brad #Pitts #Cover #Fans #Scratching #Heads 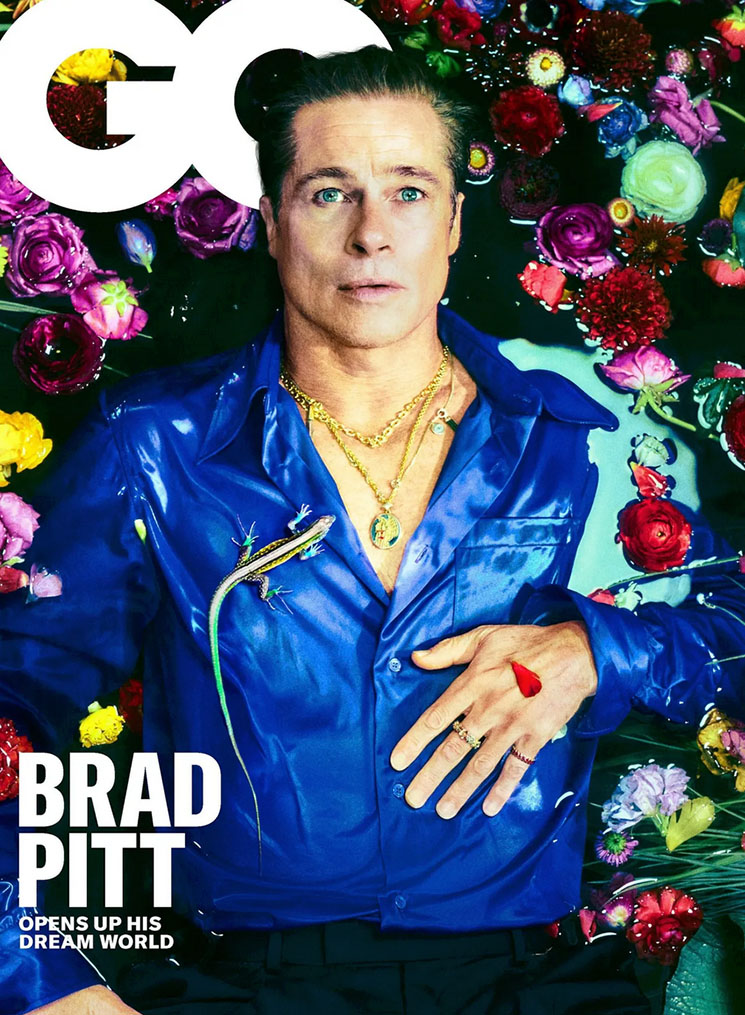 Brad Pitt, once considered the sexiest man in the universe, has a lizard crawling on him on the cover of GQ magazine‘s August 2022 issue. The cover shot was photographed by Elizaveta Porodina and styled by Jon Tietz.

In nearly every photo, Brad looks like he’s going out of his mind on psychedelic drugs.

Fans are scratching their heads and asking why GQ chose those particular photos to accompany his cover story.

The 58-year-old actor hasn’t been right since Angelina Jolie divorced him and took their six children with her.

Brad looks like he’s transitioning into Angelina. In one photo Brad wears a dress that looks like a frock his ex-wife would wear.

“Not them trying to soft boi Brad Pitt,” a fan tweeted.

Brad Pitt: “I’m one of those creatures that speaks through art. I just want to always make. If I’m not making, I’m dying in some way.” pic.twitter.com/wsAxxtDtQj

Another fan tweeted: “Brad Pitt looking like he is about to lecture people on why a gay kiss scene in a Buzz Lightyear movie is a good idea.”

Brad revealed he spends most of his time analyzing his dreams at his Craftsman home in the Hollywood Hills, according to GQ.

He keeps a pen and paper on his nightstand to jot down his vivid dreams when he wakes up in the morning. “I’ve found that to be really helpful,” he told writer Ottessa Moshfegh. “I’m curious what’s going on in there when I’m not at the helm.”

In a few of his recurrent dreams he is under attack by his demons.

“For a solid four or five years there, the most predominant dream I would experience would be getting jumped and stabbed,” he said.

“It would always be at night, in the dark, and I would be walking down a sidewalk in a park or along a boardwalk and as I’d pass under an Exorcist-like street lamp, someone would jump out of the abyss and stab me in the ribs. Or I’d notice I was being followed and then another flanked me and I realized I was trapped, and they meant me grave harm. Or being chased through a house with a kid I’d help escape but got pinned in on the deck-and stabbed. Always stabbed. And I would awake in a terror. I didn’t understand why it/they would want to hurt me. This stopped a year or two ago only when I started going straight back into the dream and asking simply why?” 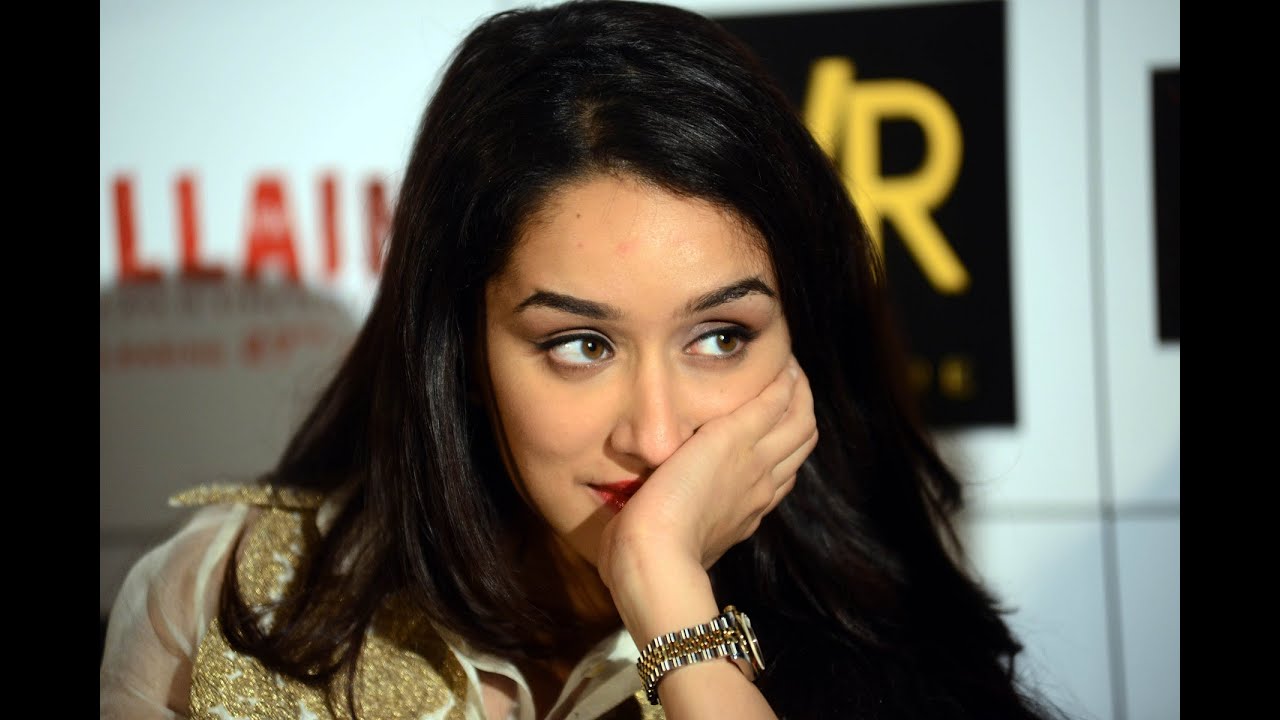 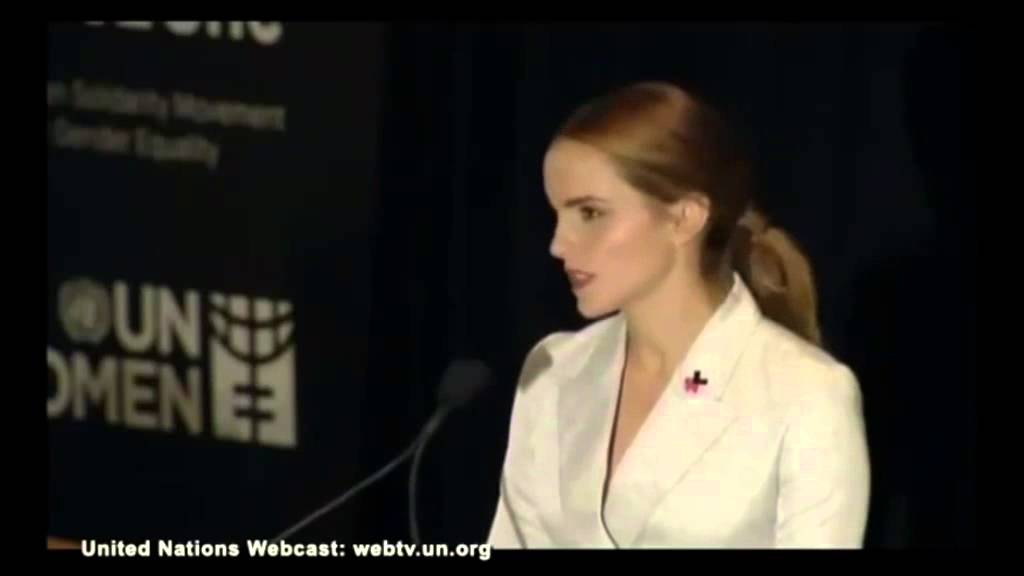 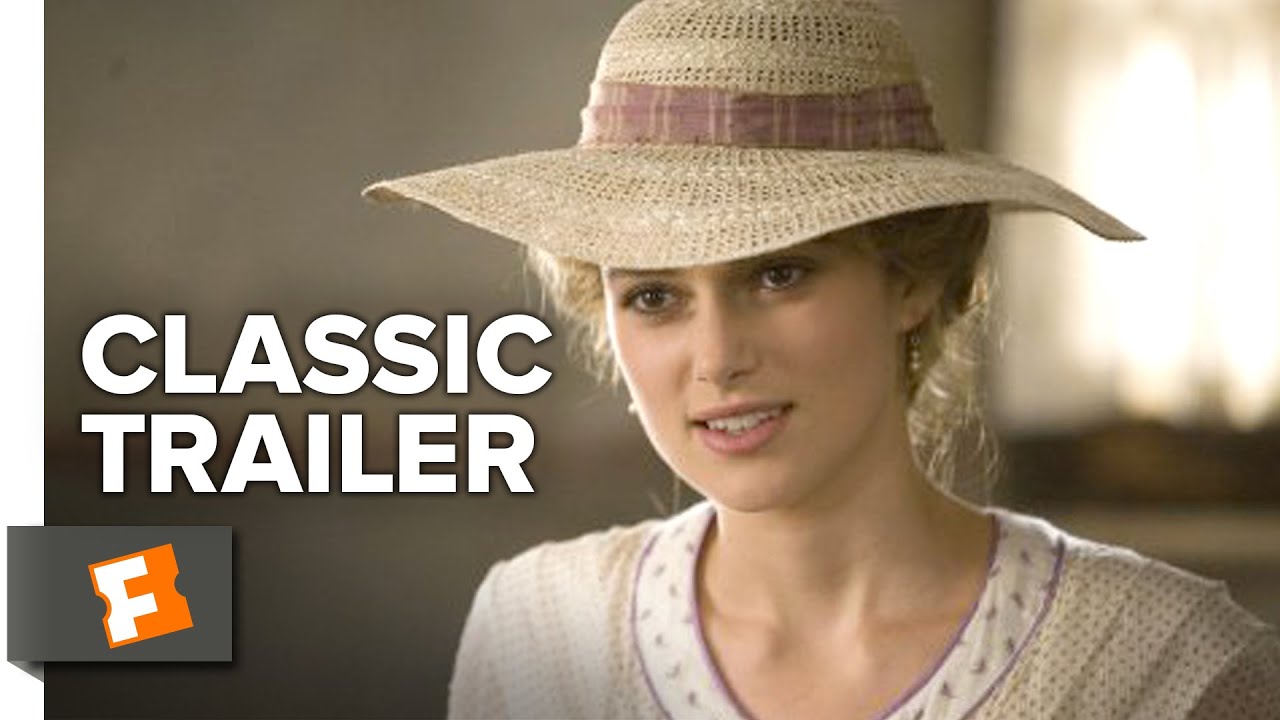 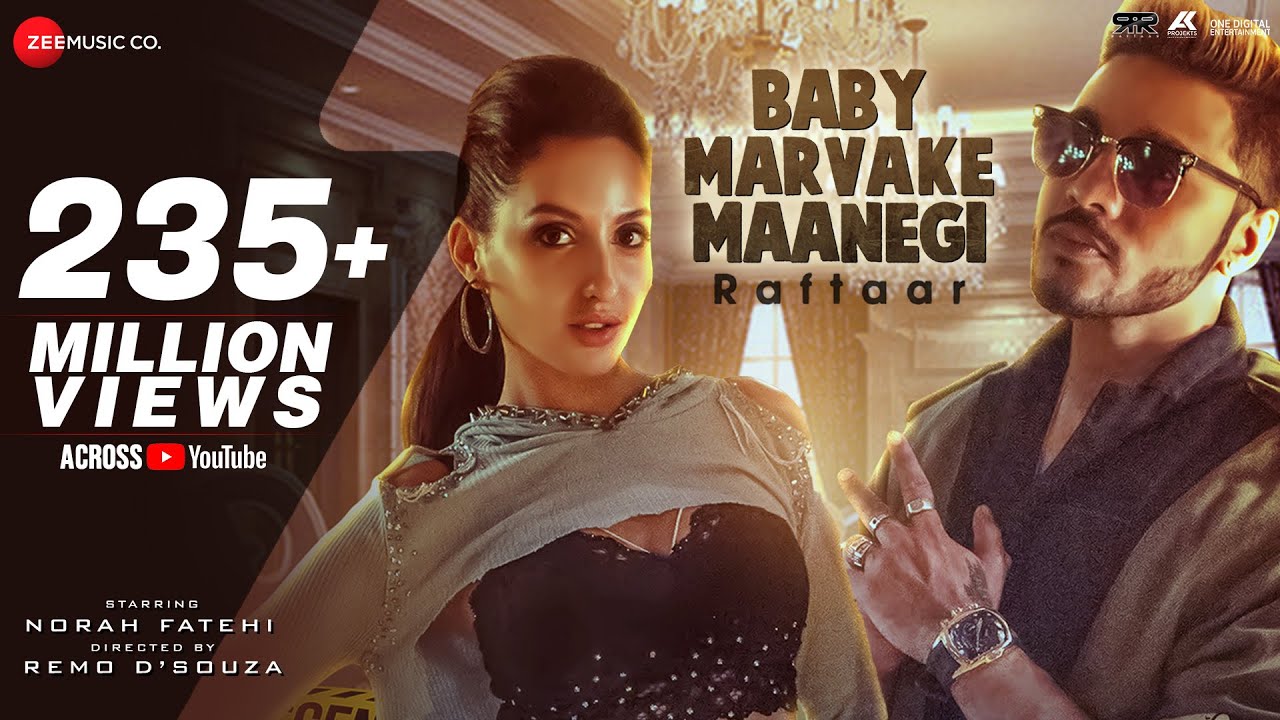 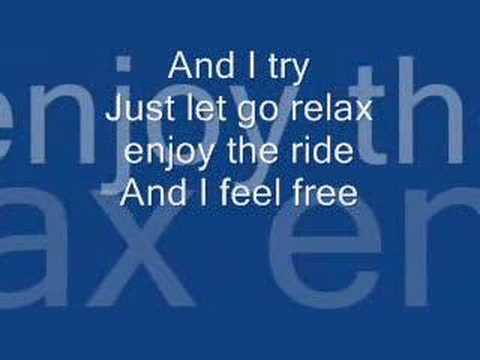 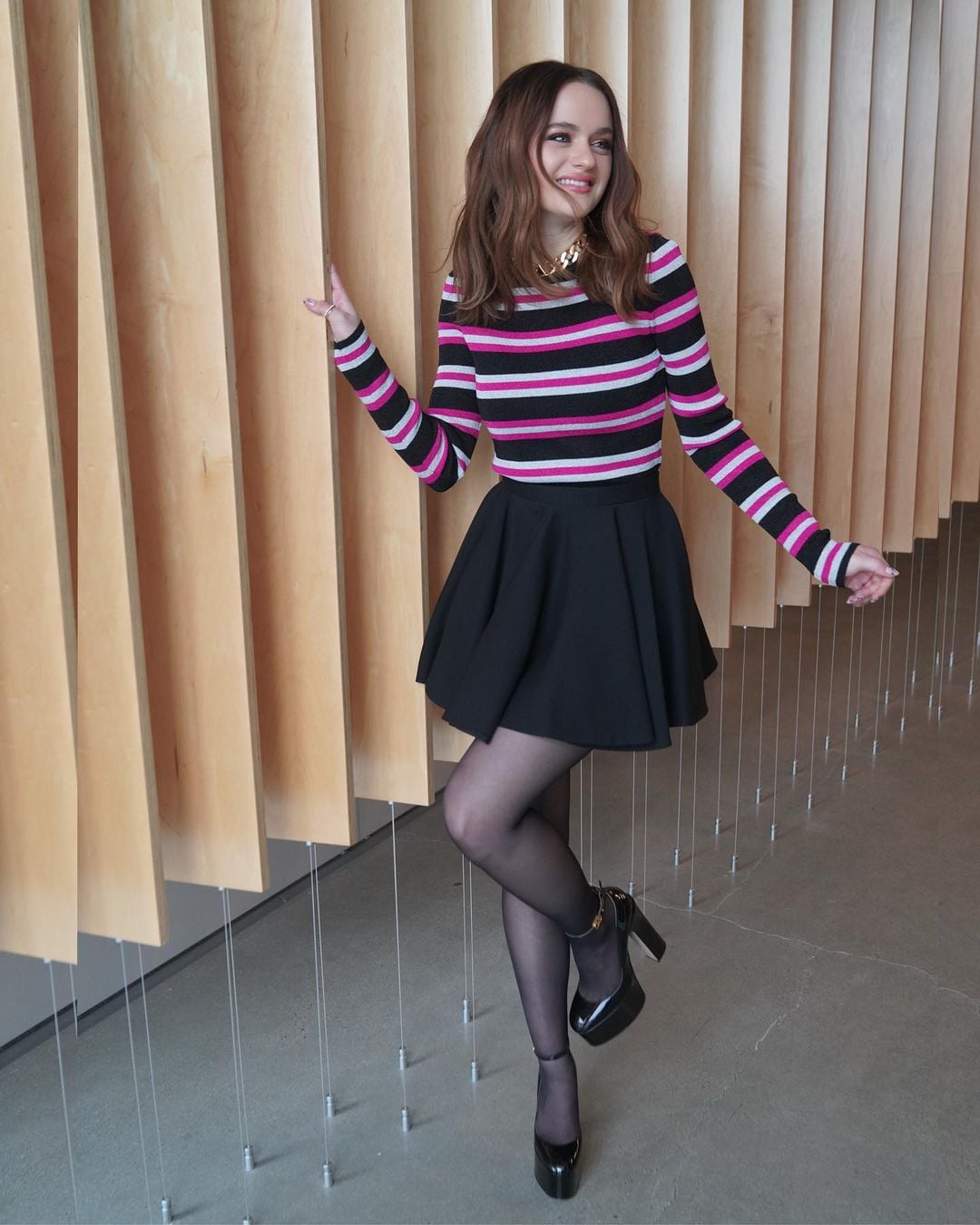