Welcome to spot72 dot com. Here is the new story. Yes, as always today we have brought you a new video story, hope you like it: Billie Eilish Says She’d Rather Die Than Not Have Kids In The Future #Billie #Eilish #Shed #Die #Kids #Future

Billie Eilish seems to feel pretty strongly about becoming a mother, after claiming she would “rather die” than not have children in the future.

In a new interview, the 20-year-old “Bad Guy” singer, who is currently on her Happier Than Ever tour and will become the youngest ever Glastonbury headliner when she takes to the iconic Pyramid Stage on Friday, makes it no secret during her chat with The Sunday Times that motherhood is certainly a goal of hers.

“[I would] rather die [than not have kids]… I need them,” Billie insisted. “The older I get, the more I experience things, I just think, uuggh, what am I going to do when my kid thinks that this is the right thing to do and I’m, like, no, it’s not! And they won’t listen to me.”

Despite wanting to start a family of her own somewhere down the line, the California native also shared her concerns about welcoming a child in America during such troubling times, where shootings at elementary schools are becoming the norm.

On May 24, for example, a shooting took place at the Robb Elementary School in Uvalde, Texas, which killed 19 children and two teachers.

Billie, who was homeschooled with her brother Finneas O’Connell, asked why there have yet to be laws put in place to prohibit these senseless killings from happening time and time again.

“Why is it OK to be scared to go to school?” Billie asked. “You go to school and be prepared for a life-changing traumatic experience or dying. What? Who? Where is the logic there?” 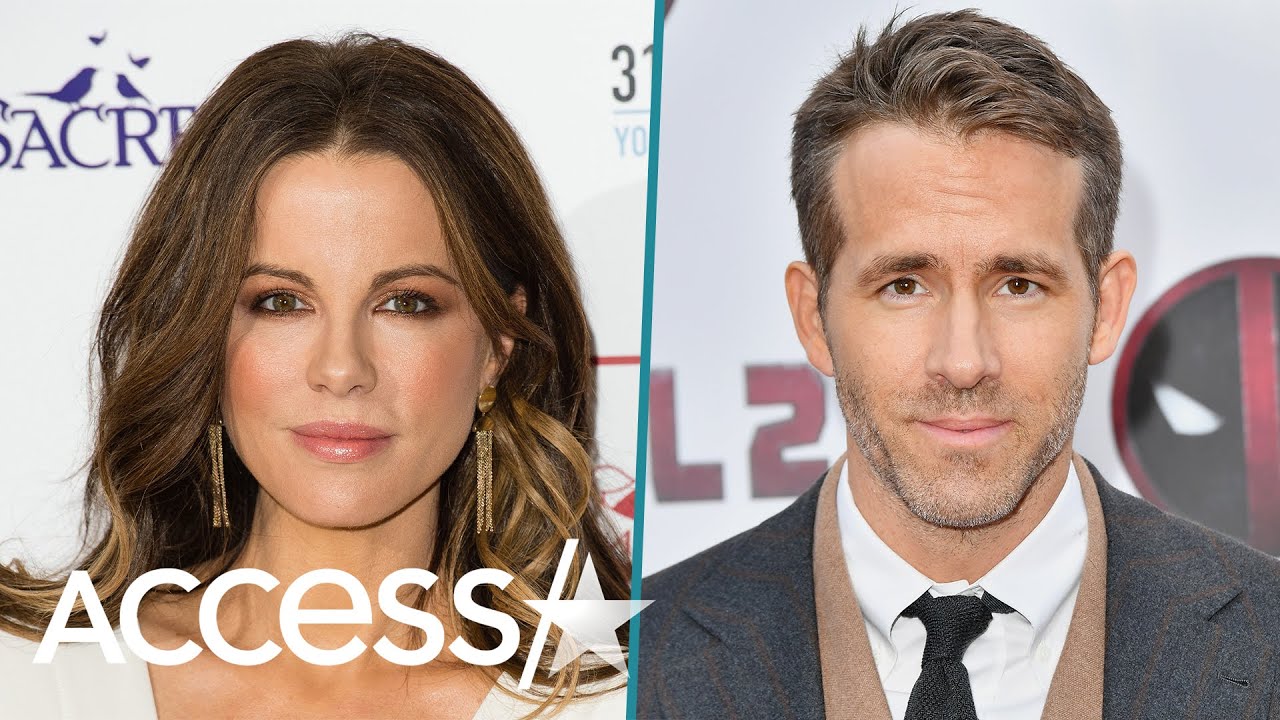 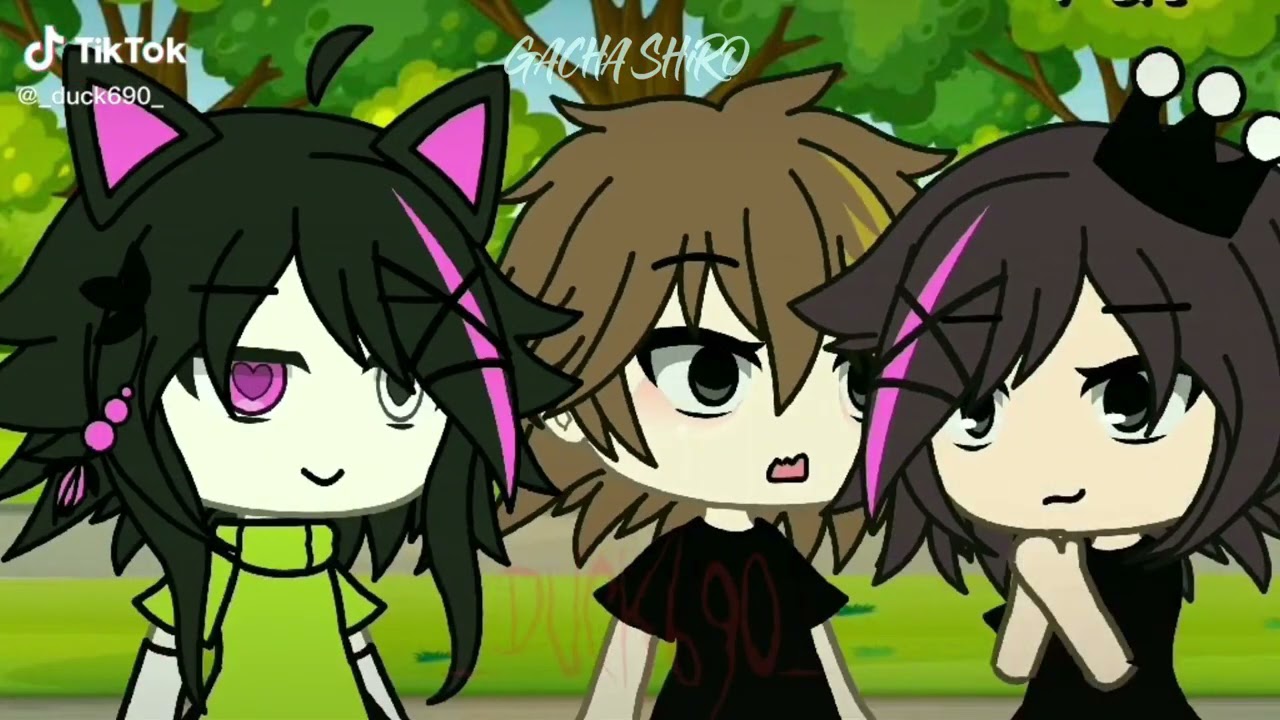 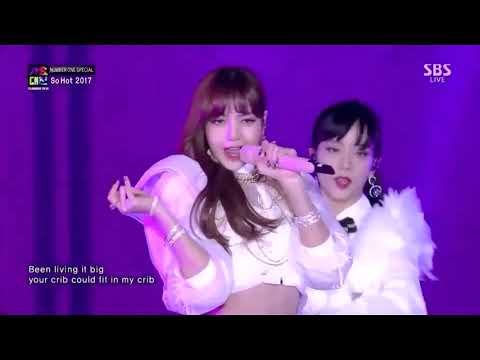 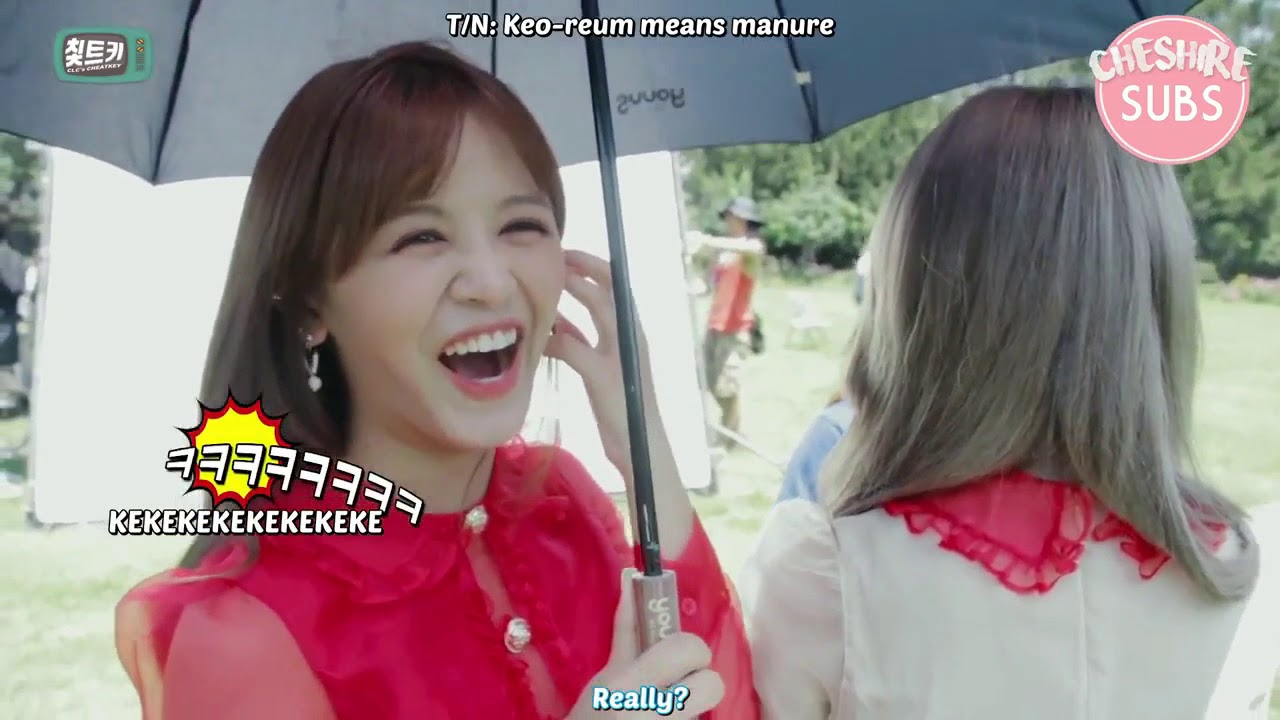