Chrishell Stause’s romance with G Flip is one even the Selling Sunset star didn’t see coming.

“I think I was probably as surprised as anyone. Nothing’s really changed for me, I’m still very attracted to masculine energy and a good human,” the real estate agent said of the musician on the Selling Sunset season 5 reunion, which started streaming in May 2022, two weeks after the special tapped. “I heard people talk about these things and they’re like, ‘I knew from a young age.’ That’s not me. I’m just, I’m very open to good energy. I don’t know what my future holds. … I know being in this position, we get judged constantly, but at the end of the day, I’m so happy.”

Stause started seeing G Flip after the Under Construction author split from Jason Oppenheim in late 2021. Their whirlwind romance was documented on season 5 of the Netflix show, but the twosome split when the Oppenheim Group boss decided he didn’t want kids.

“I just felt like this is not the time in my life when I want to have a family. I feel like I f—ked it up, I feel also guilt we were happy and f—ked something up that was really good, and she’s in pain and I caused that,” Oppenheim said in a deleted scene about Stause. “And now I have to deal with her being happy with someone else and I’m probably never going to meet someone like that again. So it f—king sucks.”

Prior to her romance with Oppenheim, Stause was briefly engaged to Matthew Morrison and married to Justin Hartley. The This Is Us star filed for divorce in November 2019, with their messy divorce playing out on season 3 of the series — including her claims that he informed her their marriage was over via text message.

“If that’s really what you wanted, there are better ways to go about [it],” she said on the show in 2020. “I talked to him right after ‘cause I thought that must be a joke, but that was kind of the end of the communication. What am I supposed to say? What do you say after that? It’s like, now I have to find a place to live. Now I have to scramble and figure this out, you know?”

As she moves on with G Flip, Stause made it clear she wants a family.

“I, you know, had this serious relationship [with Jason] and obviously, I am hoping to have a family but I’ve also taken some of the pressure off myself as far as what that looks like,” she said on the season 5 reunion. “I don’t necessarily have to have the child myself — [I’m] open to adoption, things like that. And so I’m just kind of enjoying right now and having a lot of fun and dating.”

Scroll through for a timeline of their relationship: 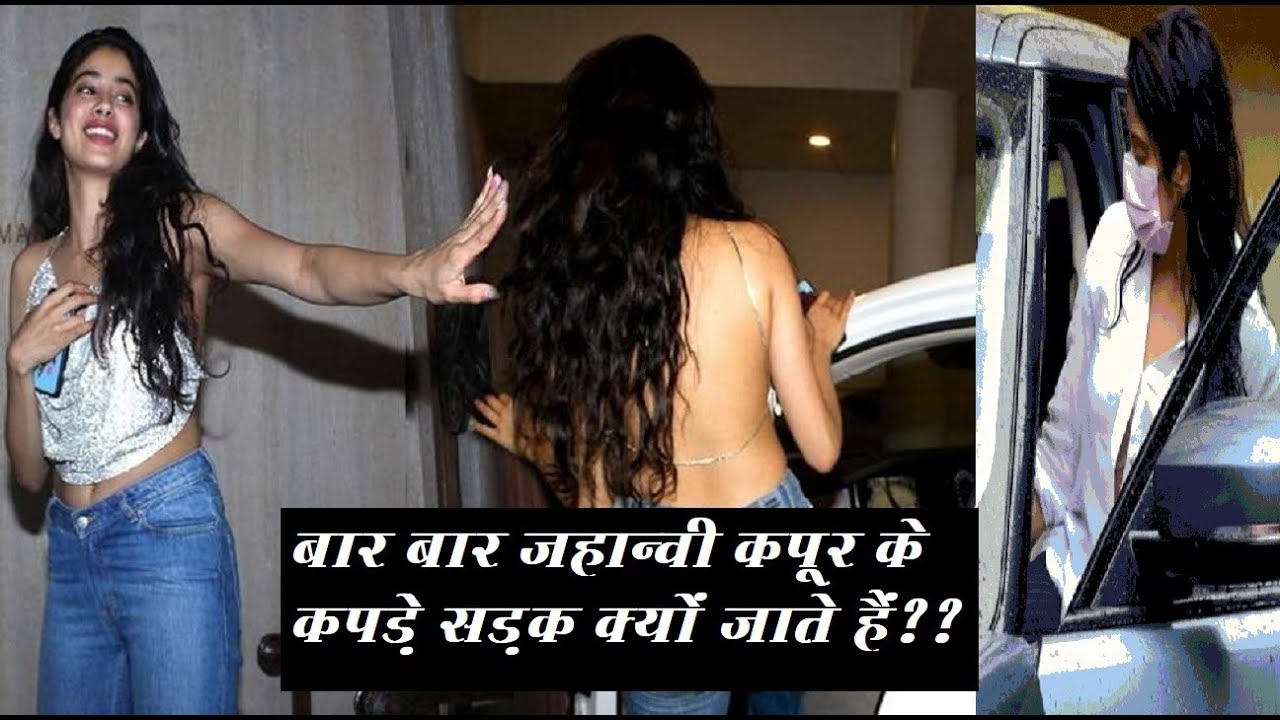 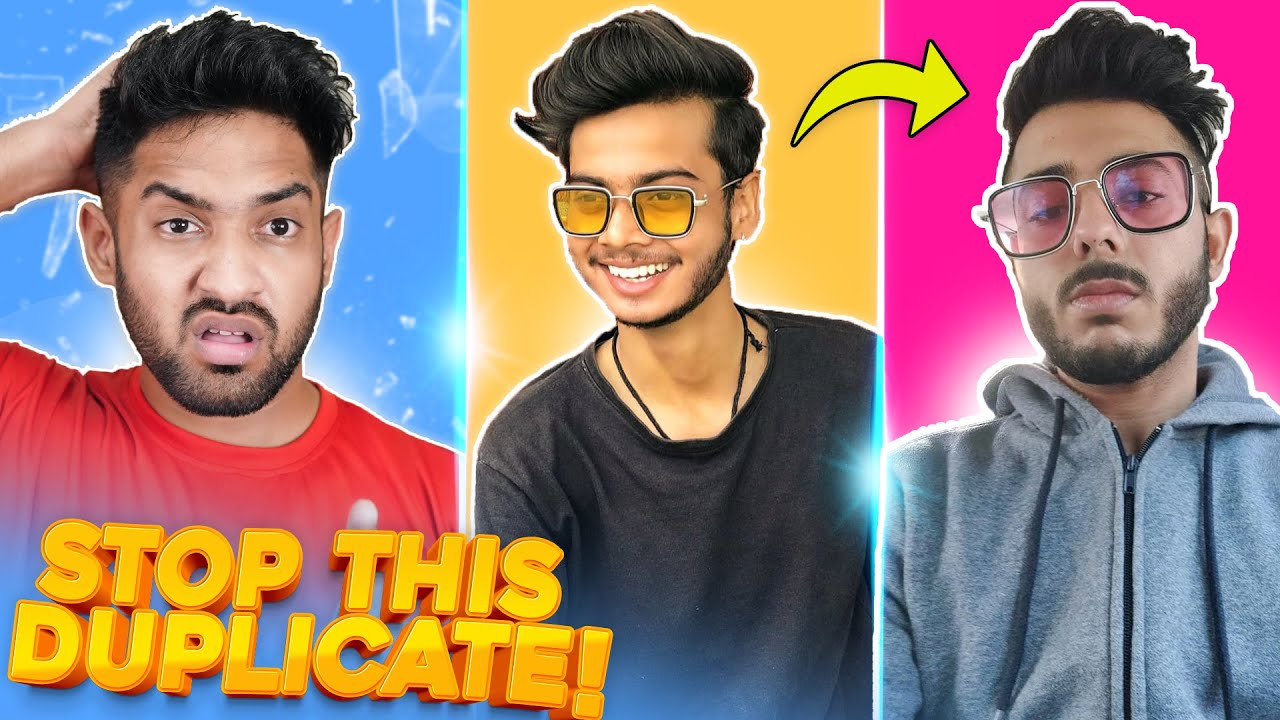 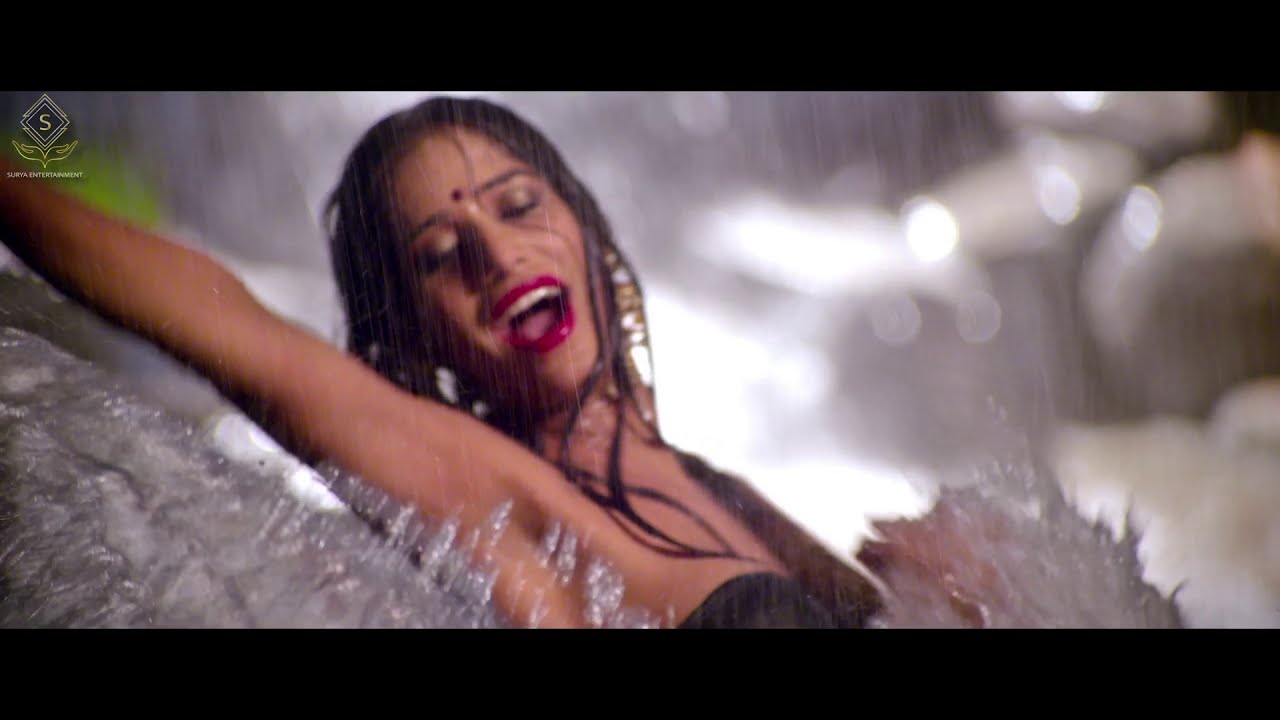 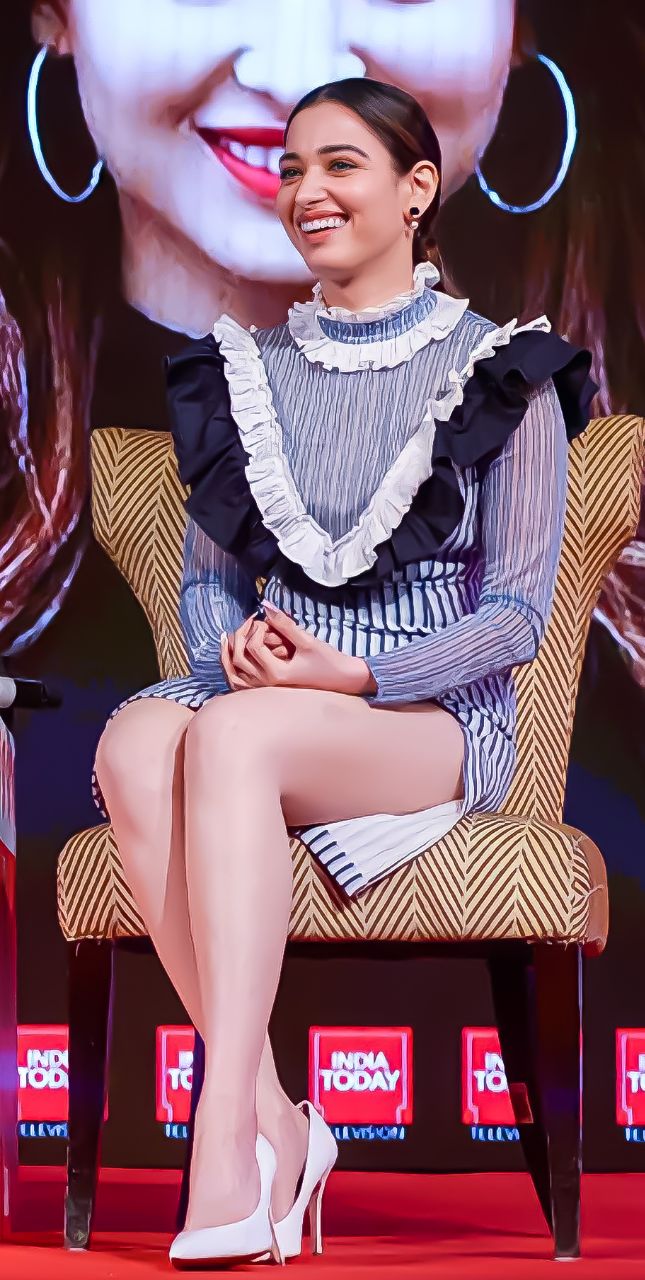