Finding love off the beach! Tia Booth may have not realized it at the time, but she met The One in Taylor Mock before she even returned to Bachelor Nation for a second stint in Paradise.

Fans met the Arkansas native on season 22 of The Bachelor. While she didn’t find love with Arie Luyendyk Jr. on the 2018 season, she appeared on season 5 of Bachelor in Paradise later that year. At the time, Booth was attempting to work things out with Colton Underwood, her ex who competed on Becca Kufrin’s season 14 of The Bachelorette.

Booth and Underwood, who came out as gay in April 2021 after he was named the season 23 Bachelor, left Mexico solo in 2018. The physical therapist was then linked to Big Brother’s Corey Brooks until their 2019 split.

After years off of TV, Booth appeared on the 2021 season of BiP, dating Kenny Braasch, James Bonsall and Blake Monar. In the end, however, she found love when she returned to Nashville and started spending time with Mock, whom she met months before filming the series.

“He got the balls one day to try to hit on me and get me to hang out with him, and I was like, ‘Sweetie, I’m going on Bachelor in Paradise. I’ll see you later,’” she recalled on the “Click Bait” podcast in October 2021. “Then after I got home, I was like, ‘Damn, this freaking dude has been right here trying this whole time, which is all I asked for on the show.’ So then I gave it a shot and we’ve been good.”

She added at the time: “He’s an angel. He really is really sweet, and he’s been doing sweet things for me for months. It’s just scary being public. In the public eye, everybody pays attention to every little detail.”

Less than one year later, Mock proposed to Booth on stage at the Atlanta stop of Bachelor Live On Stage.

“Becca and Thomas [Jacobs] knew and, like, the people behind the scenes on The Bachelor Live On Stage tour knew because they had to help set it up so completely shocked,” Booth revealed after the proposal in April 2022. “My mom knew of course. Taylor and her had been talking about it for a few a weeks. She is stone cold. I didn’t catch on from her at all. Taylor asked for my mom’s blessing. He didn’t get a chance to ask my dad for his blessing before he passed but he asked my mom and I know my dad would have said yes. He would have given him a hard time but he would have said yes.”

Scroll through for a timeline of Booth and Mock’s romance: 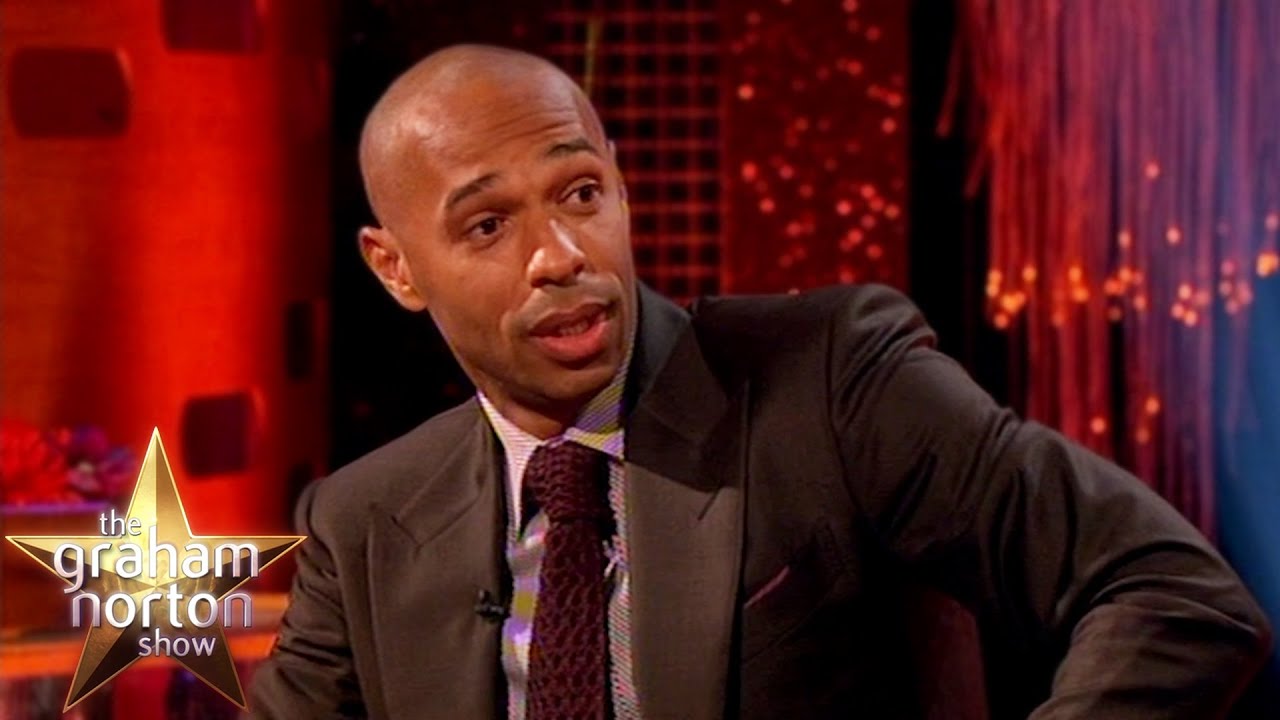 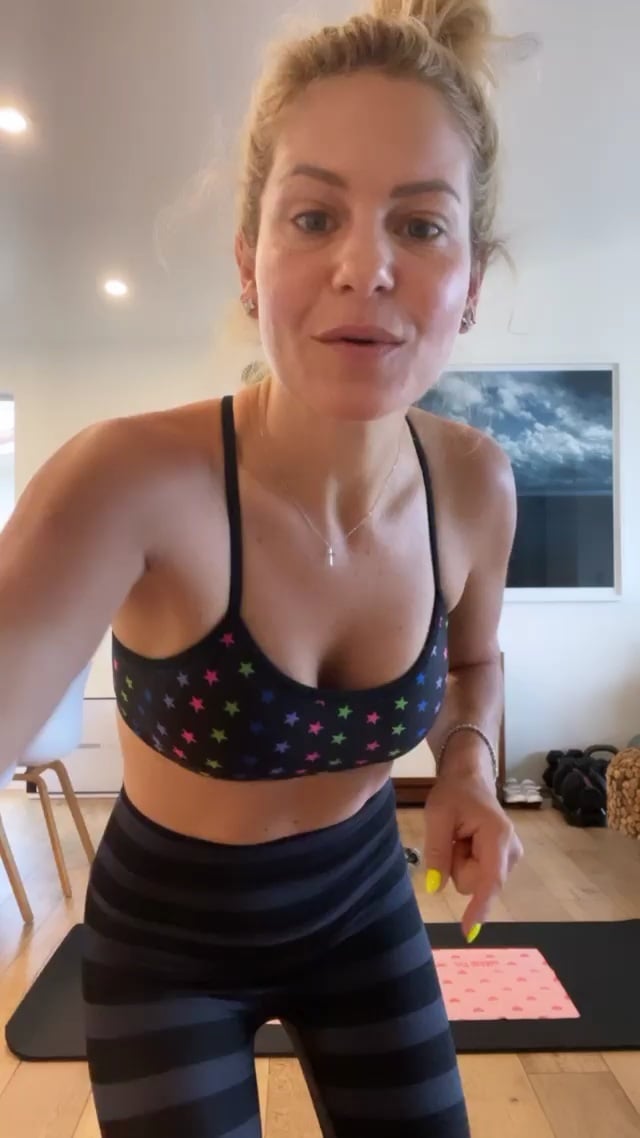 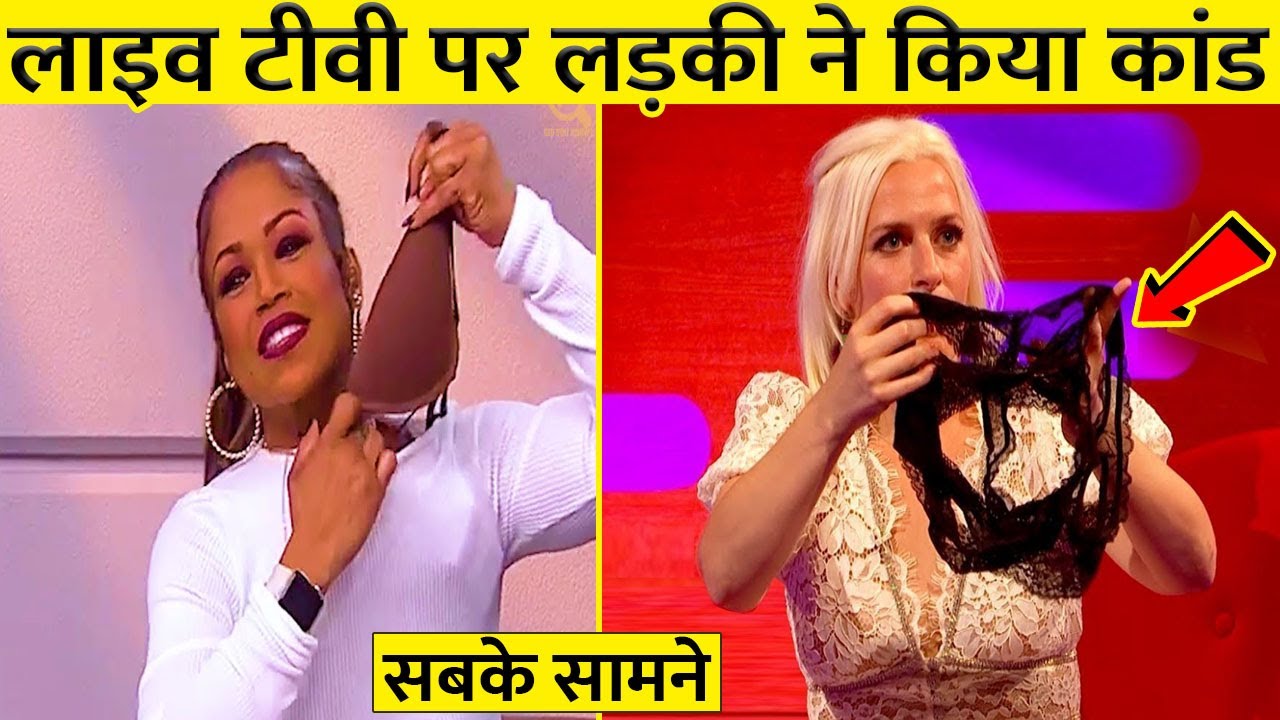 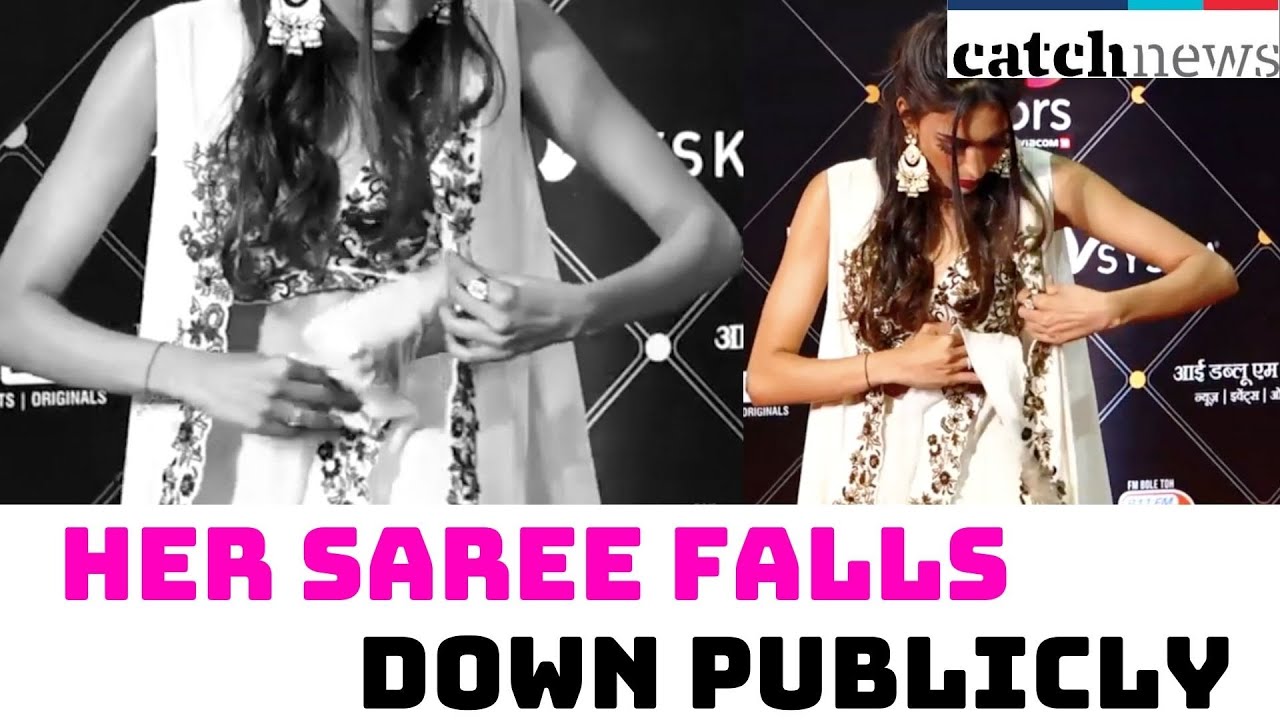