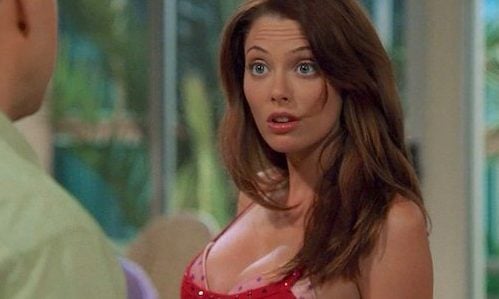 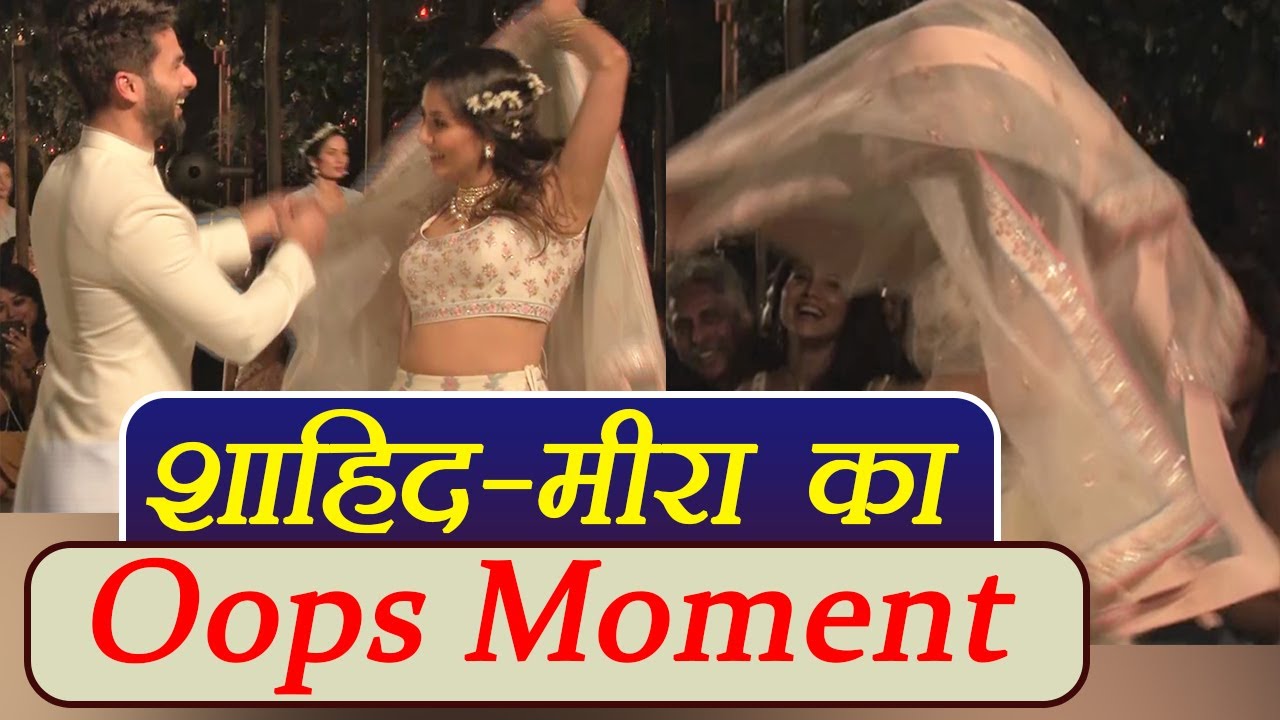 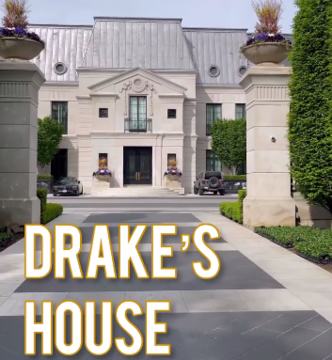 Crazy: What It’s Like Hanging Out With Drake For A Day! Entertainment
OPEC Production Increase Is Too Little and Too Late to Reduce Prices Entertainment 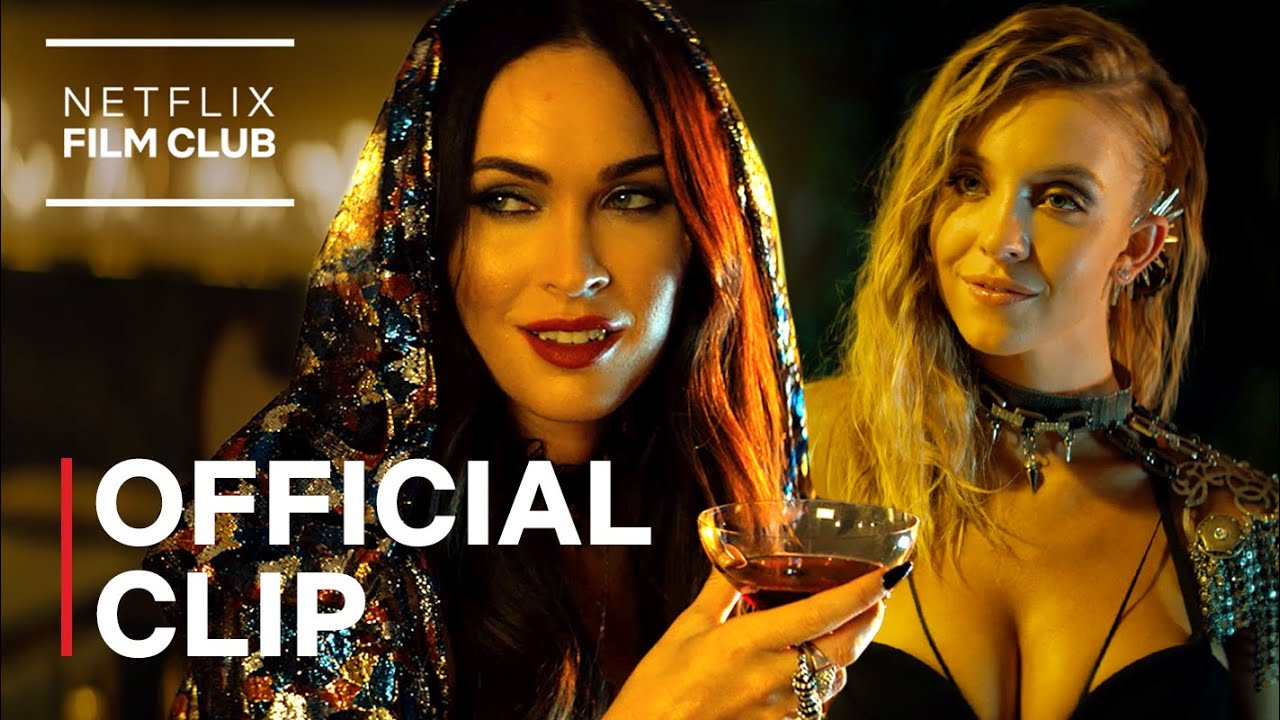 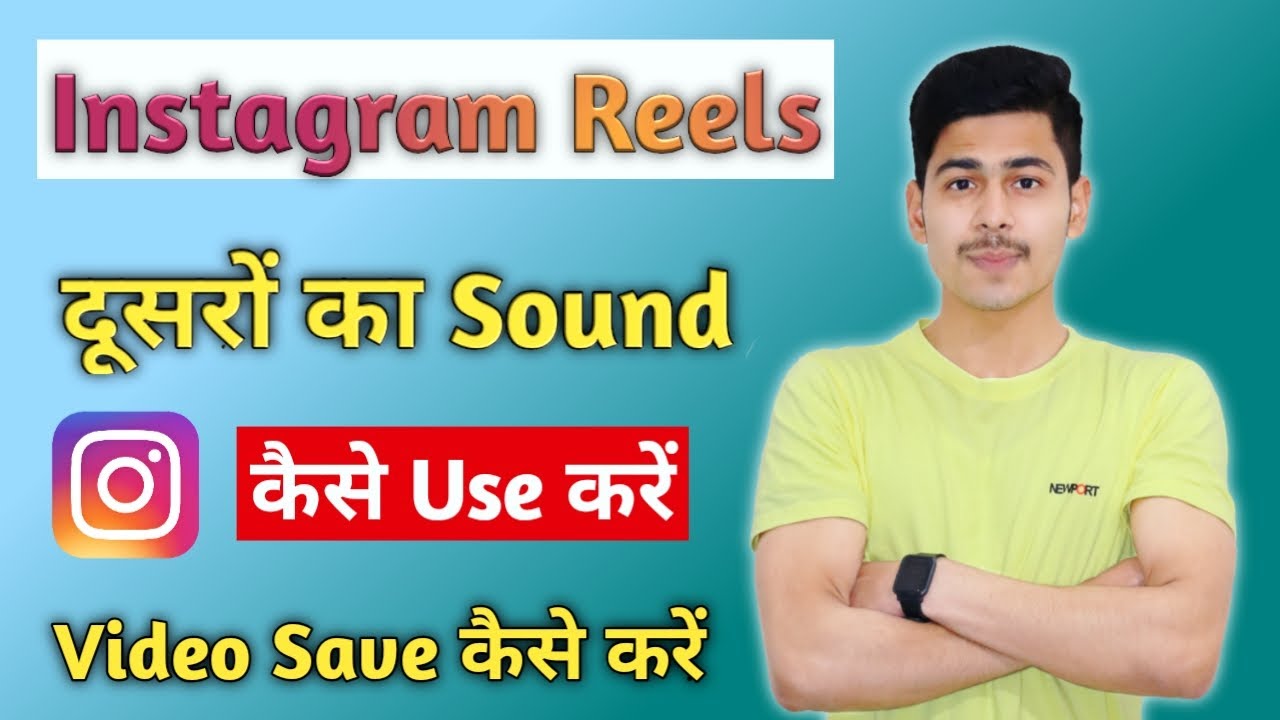 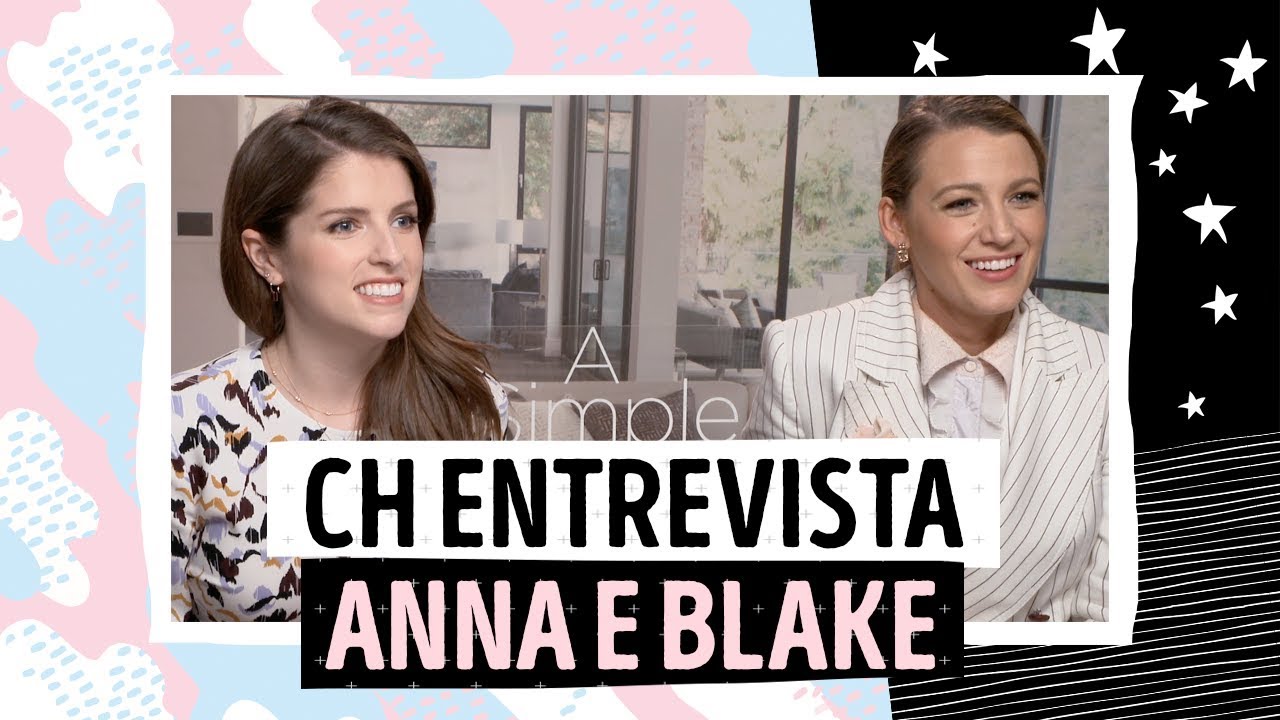