Welcome to spot72.com, Here is the new story. Yes, as always today we have brought you a new video story, hope you like it: Alicia Keys Played “Superwoman” and “Empire State of Mind” at the Queen’s Request #Alicia #Keys #Played #Superwoman #Empire #State #Mind #Queens #Request

When Alicia Keys sat down at the piano to perform at Saturday night’s Platinum Party at the Palace, there was one obvious song choice if she was trying to honor England’s longest-reigning monarch. Keys’s 2007 song “Superwoman” wasn’t written with Queen Elizabeth in mind, but its lyrics about finding strength and supporting people who are trying to make a better world definitely fit. According to Keys, it seems like the monarch herself might have even requested that song, and the other two that she played, “Girl on Fire” and “Empire State of Mind.”

In a video posted to Instagram on Monday, Keys sits in a golf course with her two sons while she discusses her song choices. “Telling the boys that the Queen requested the songs that I’m singing,” she said. “And they were like, ‘You can’t refuse the Queen.’”

Her 11-year-old son Egypt agrees. “You can’t refuse the Queen. It’s against the law here,” he jokes.

In the caption to the video, she added, “Even EMPIRE.” During that song, she adjusted the lyrics slightly to be about London instead of New York. In the rest of the video, Keys attends a rehearsal with the night’s 80-piece orchestra, does a fitting for her Moschino outfit, and prays with her team in a group huddle.

When she performed “Girl on Fire,” Keys even did a little shout-out to the monarch. “Is this girl on fire?” she asked, before responding, “Yass, Queen!”

Due to her ongoing mobility issues, the queen did not attend the concert in person, but during a speech later on in the night, Prince Charles said that she was watching at home. (At the Epsom Derby earlier in the day, the queen’s granddaughter Zara Tindall added that she would be doing it in “comfy clothes,” according to the Guardian.) Even though she wasn’t there, a large contingent of her family was in the royal box, including Kate Middleton, Prince William, and their three children, Prince George, Princess Charlotte, and Prince Louis. Charlotte looked especially enthusiastic during Keys’ performance, and the 7-year-old was seen singing along to the chorus of “Girl on Fire.” 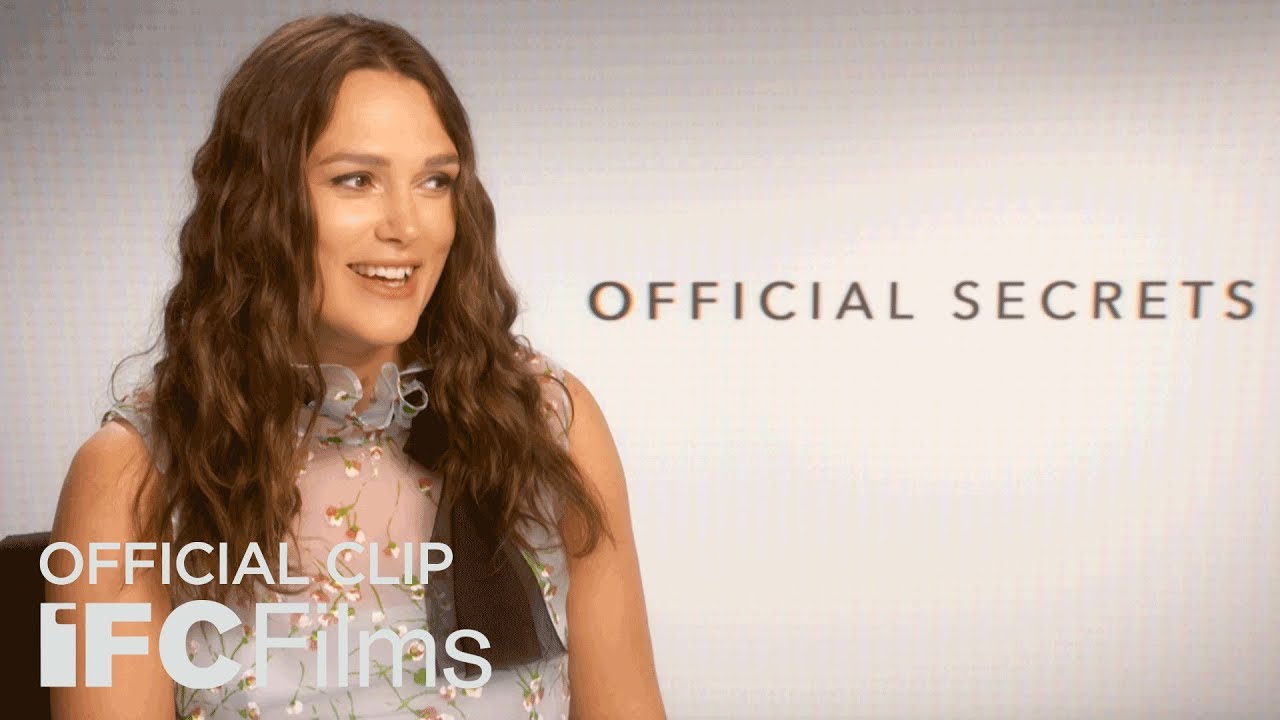 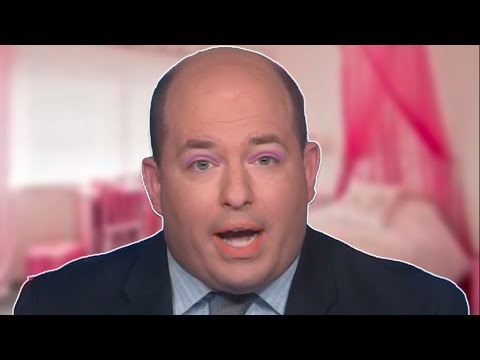 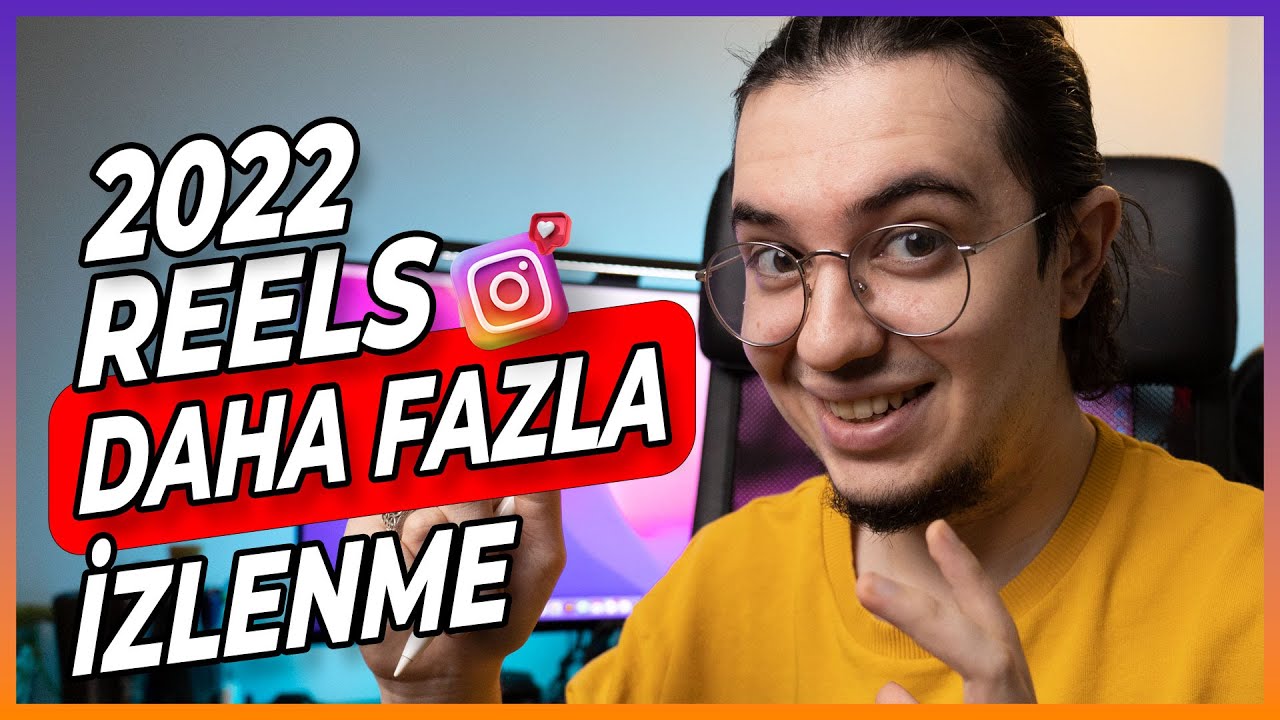 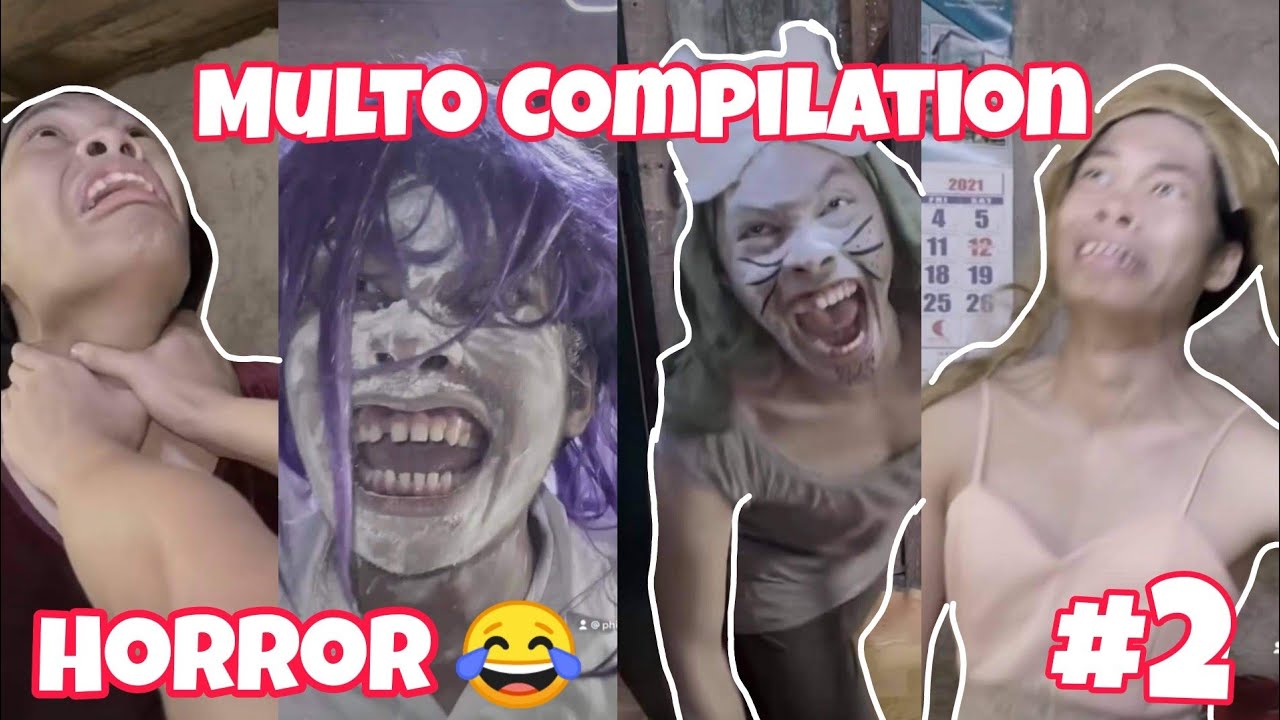 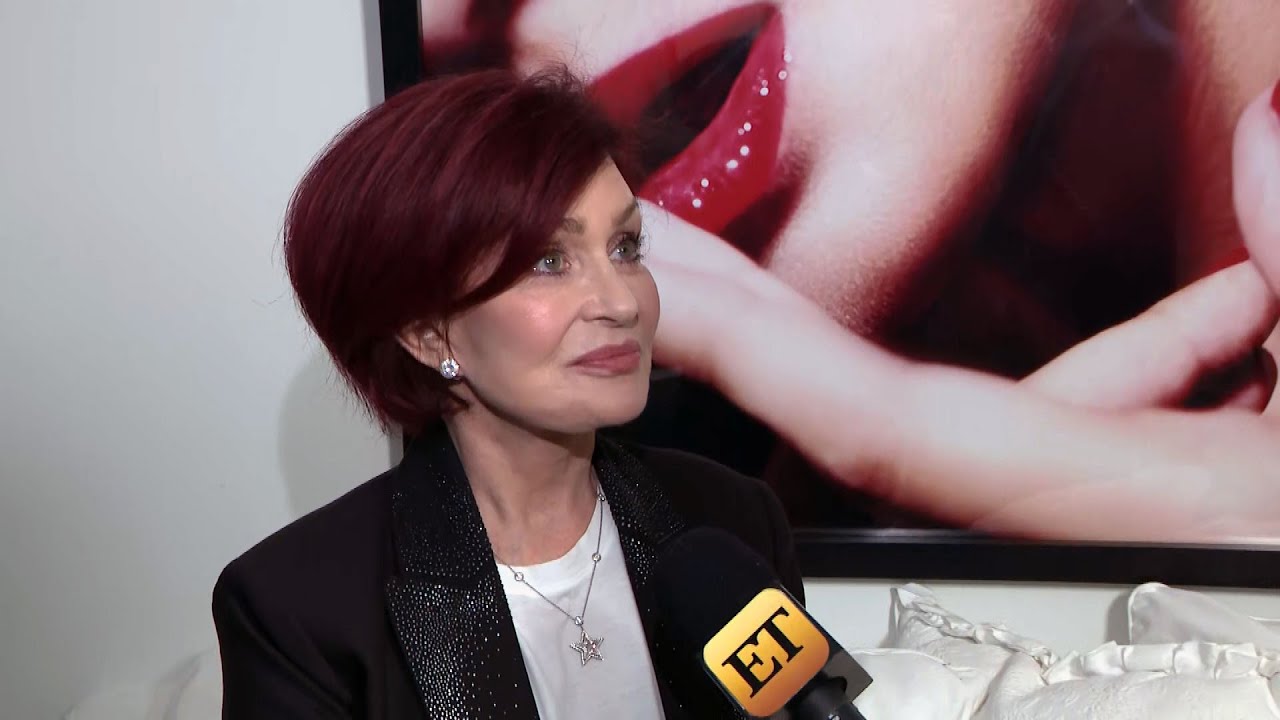 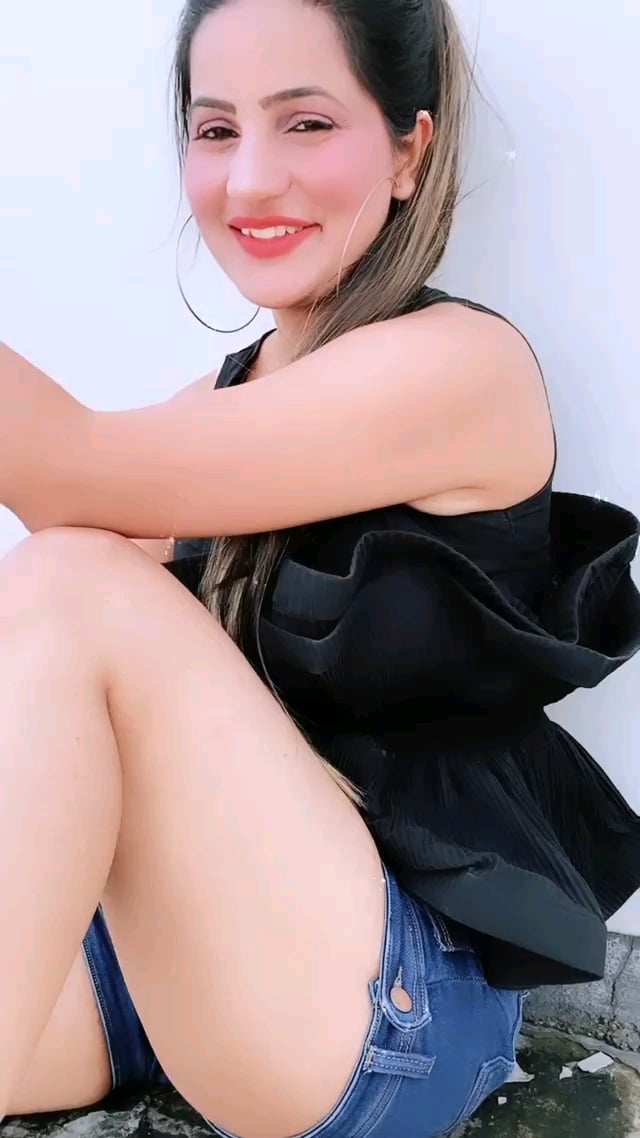